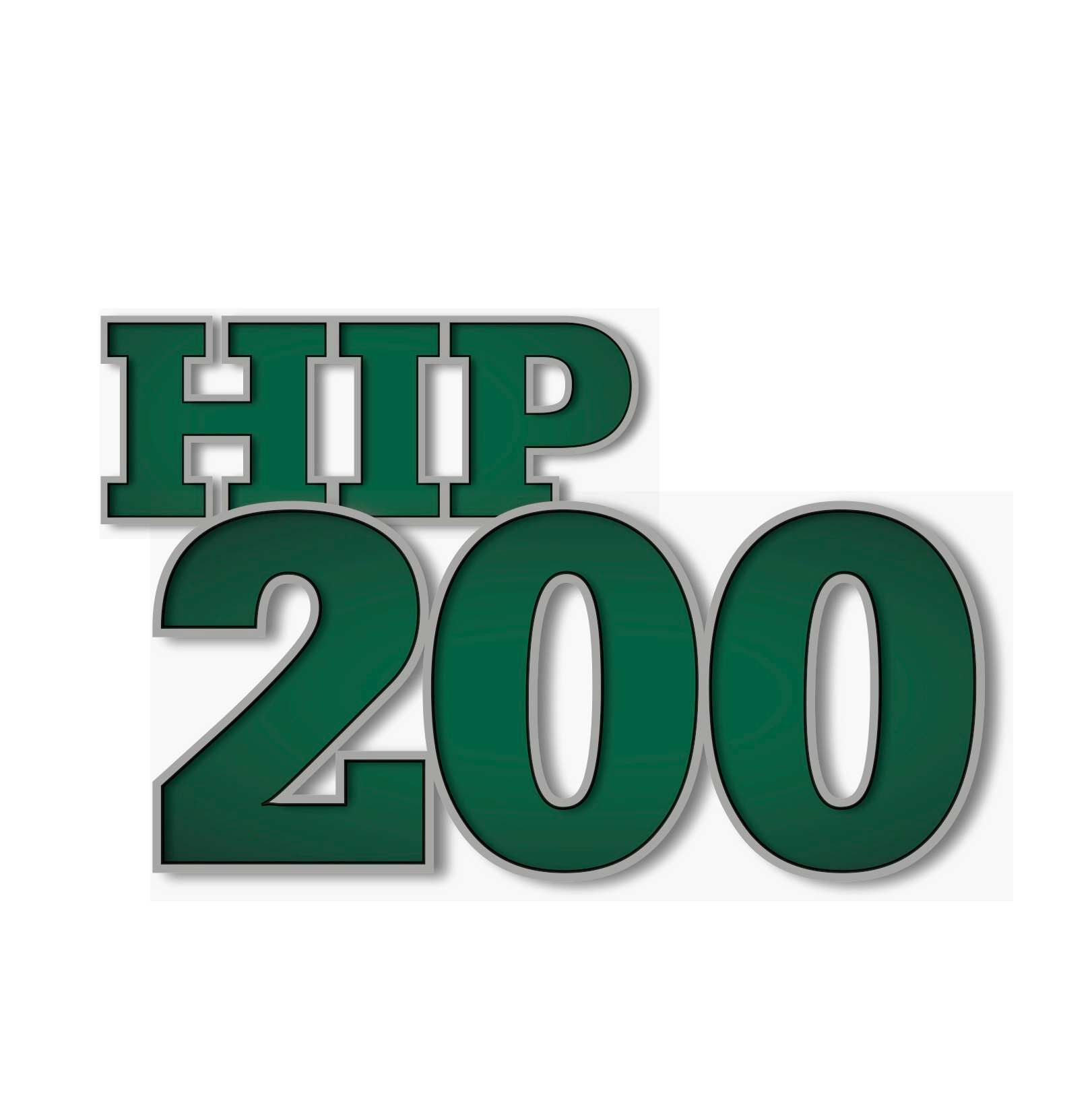 Home improvement companies—those who market and sell specific home services, from windows and siding to gutters and bath liners—are growing as we head into 2017.

Last year, Qualified Remodeler’s list of the largest home improvement firms, The Home Improvement Pro (HIP) 200, represented nearly $4.3 billion in remodeling revenue on 707,505 jobs. This is an increase of 8 percent by the same group a year prior.

The driver of this growth is an underlying economy that, while not growing as quickly as many would hope, is well past the recovery stage. But there are other factors as well. According to John Burns Real Estate Consulting estimates, people are staying in their homes longer and moving to new homes at a lower rate than in the past. This means consumers are spending at ever higher levels now to maintain and improve their homes.

This new breed of consumerism is positively impacted by the internet and the broad availability of information about home-improvement products and services. As has been true for many years, the fastest-growing home improvement companies in 2016 are those who continually innovate with web marketing.

Perhaps the No. 1 case-in-point is the No. 10 HIP 200 company, 1-800-HANSONS, a firm led by Brian Elias, whose innovative investment in his website has led to new business. Consumers are driven to the Hansons site through a variety of means—paid advertising, very high rankings through search engine optimization (SEO), robust social media efforts and content marketing, among others. Once consumers land there, Hansons works hard to capture each of their data and gradually qualify them as a bona fide lead.

Elias’ quest to keep people from leaving his company’s website led to his working with a technology company that enables his site to detect when consumers were about to leave. The moment a viewer would move his or her cursor to close the site, a pop-up with a voice and a chat box emerges to re-engage the visitor. Elias has now purchased the technology and markets it as a separate business called DontGo.

The Need for Managers
The biggest and fastest-growing home improvement companies tend to be those who develop a nice bench of leadership talent, says Tony Hoty of Tony Hoty, Inc. in Cleveland, Ohio. He runs a successful retail operation, and he is a speaker and consultant to many home improvement firms. According to Hoty, firms can only grow commensurate with the abilities of a firm’s leaders and managers.

“It all starts with leadership. If you don’t have the right person to run your canvassing program or your trade show program, you have to go out and find that person,” Hoty says. “The success of any of these programs hinges around the individual in charge of a department.”

That is why, up and down the 2016 HIP 200, companies tell Qualified Remodeler about their people. They tell us about individual performances of people who’ve found new ways to do their jobs better. So it comes as no surprise that owners cite identifying and training top talent from among the ranks of canvassers and sales staff as a key determinant of success for firms on this year’s list.

More Lead Sources
In the early 2000s, the federal Do Not Call list had a dramatic impact on home improvement companies, many of which came to rely on telemarketing for their leads and appointments. After the law took effect in 2004, canvassing, home shows, events and the internet gained new prominence. And of course some continued to focus on broadcast mediums like radio and television.

With each passing year, the number of ways to generate leads from the internet increases rapidly. Firms are finding success employing Houzz.com, Angie’s List, HomeAdvisor, Amazon Home Improvement and other large home-improvement platforms. They have also begun to partner more closely with their product-sourcing partners—siding, roofing, window manufacturers and the like—whose company websites act as referral engines to preferred contractors. Companies on the HIP 200 now have the experience and talent needed to respond quickly to these inquiries, properly qualify them and move them through the marketing funnel.

Though the web offers new opportunity, many have discovered its pitfalls. Firms often find out the hard way the outsized impact one or two unhappy customers can have on a company’s online reputation. That is why the biggest firms are taking a proactive approach and using internal and external resources to monitor their ratings and reviews. Negative reviews are met with an immediate response to fix problems and rectify ratings.