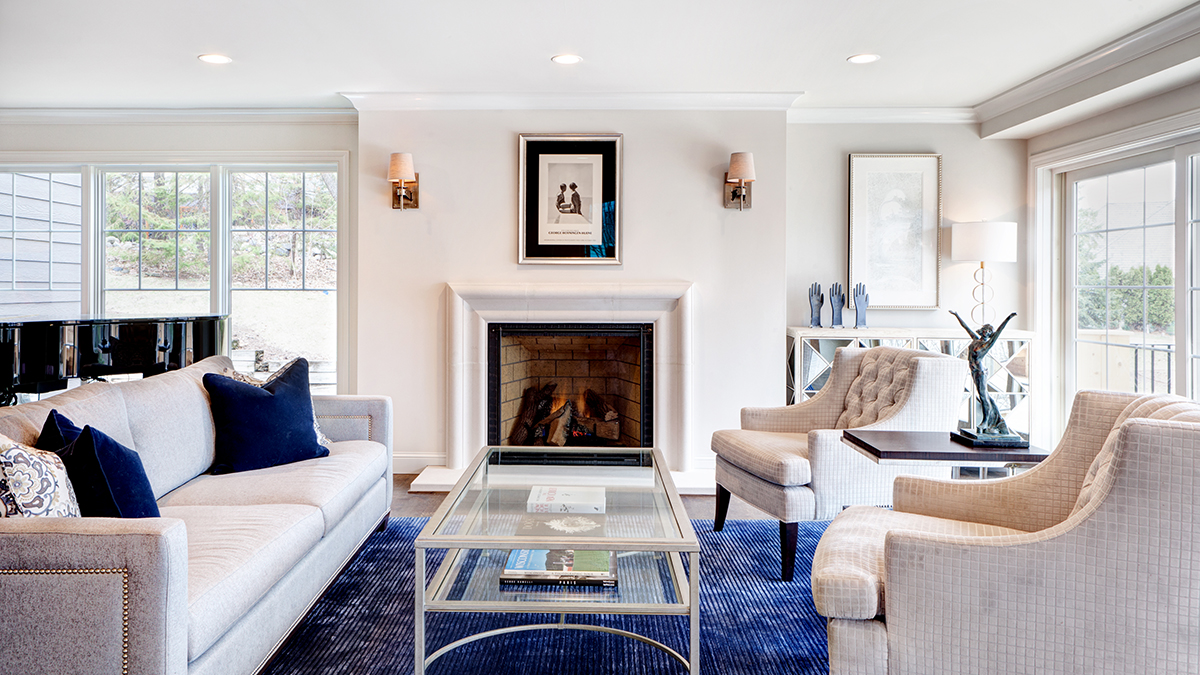 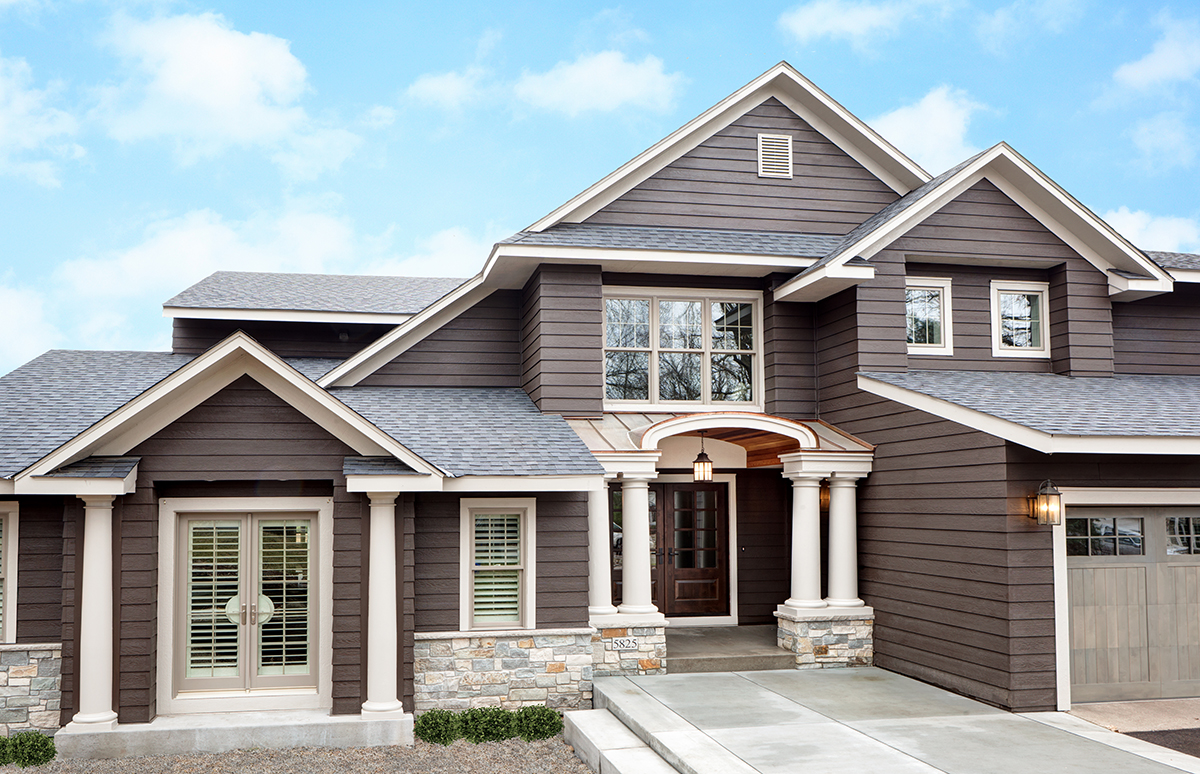 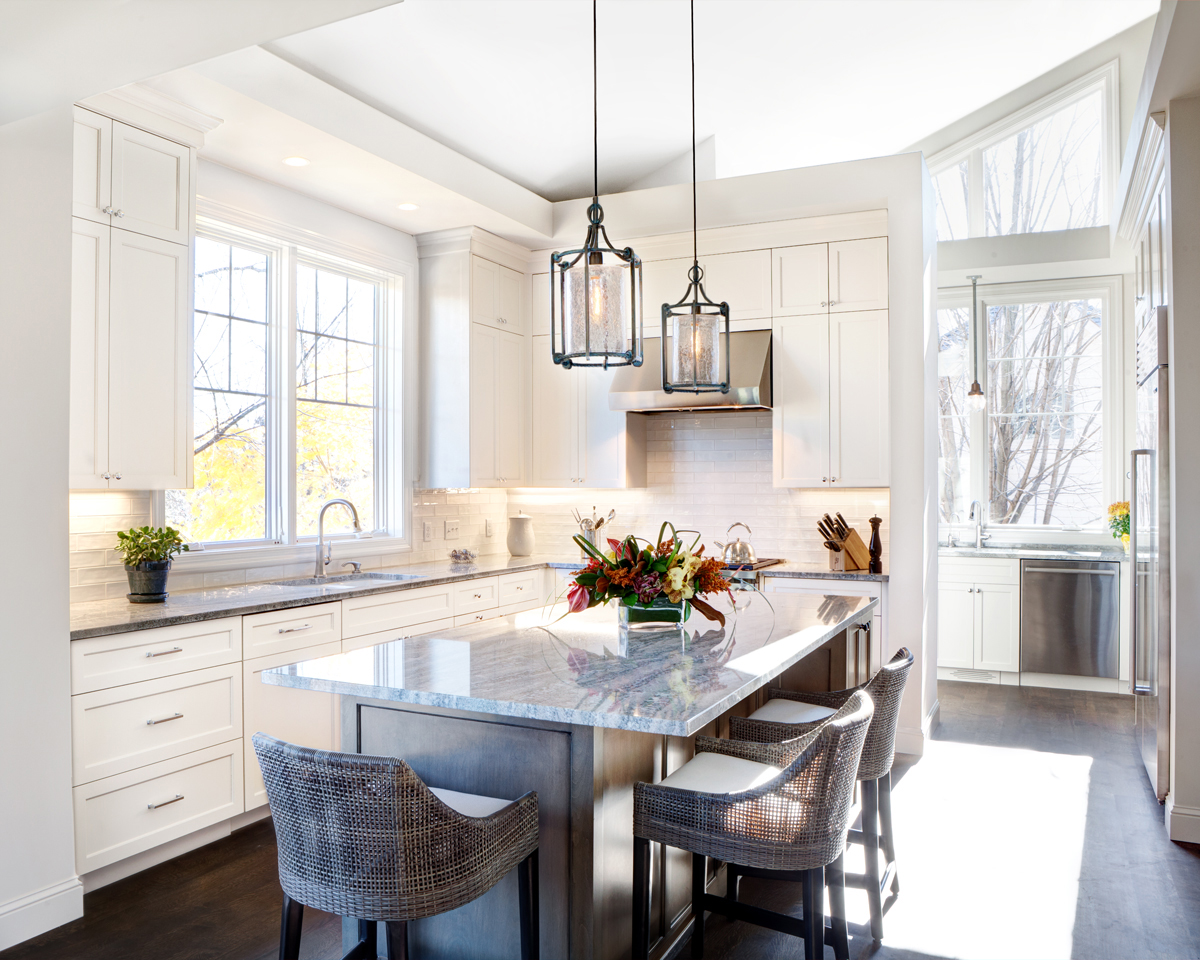 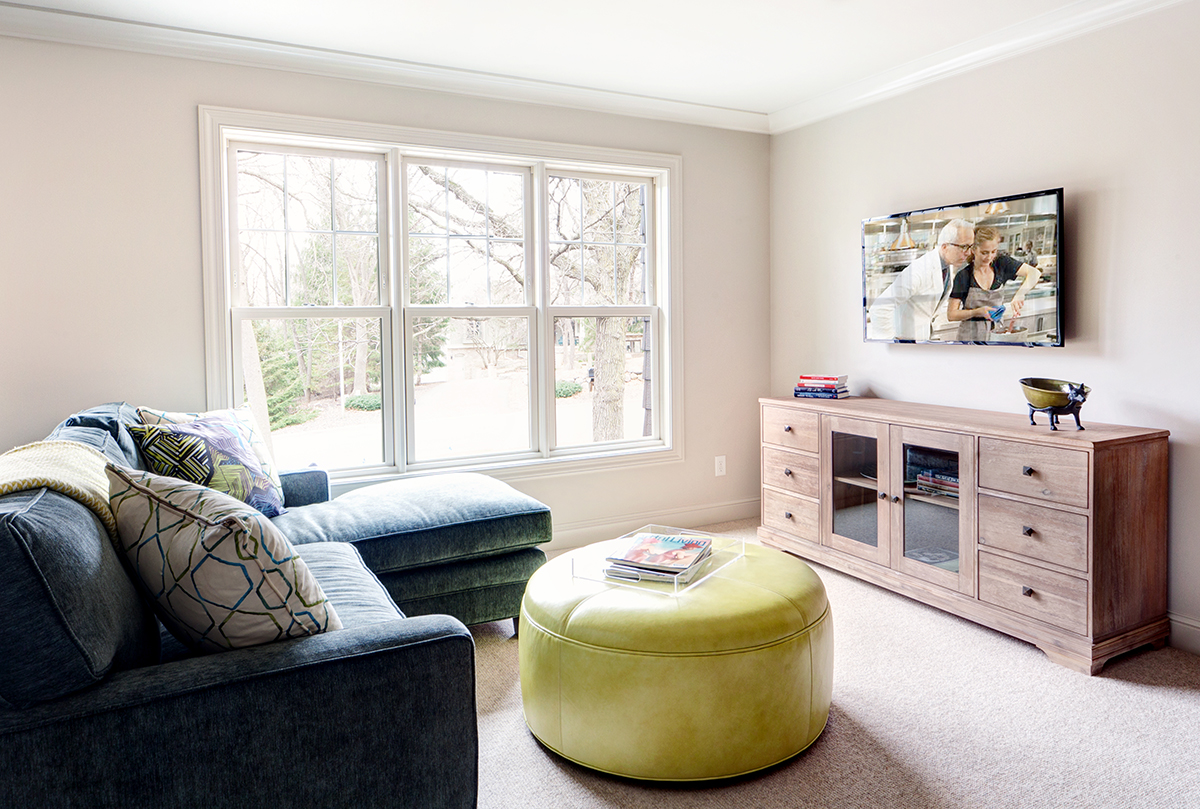 A kitchen fire caused by a hot toaster inflicted extensive water and smoke damage and initiated the whole-house remodeling project. Given the opportunity to rearrange the home’s 1979 floor plan, the empty-nester couple wanted to make significant changes to create an open layout for entertaining and soaking in natural light, which would also be suitable for the next homeowners.

The new floor plan includes a drop-zone off the garage entrance, a butler’s pantry, a room that can flex to a kids’ playroom or workout room, and an upper lounge in the middle to separate the guest and kids’ bedrooms from the master suite. The exterior received its own update for added curb appeal with a new double-column entry, siding, windows, roof, garage door and stonework. 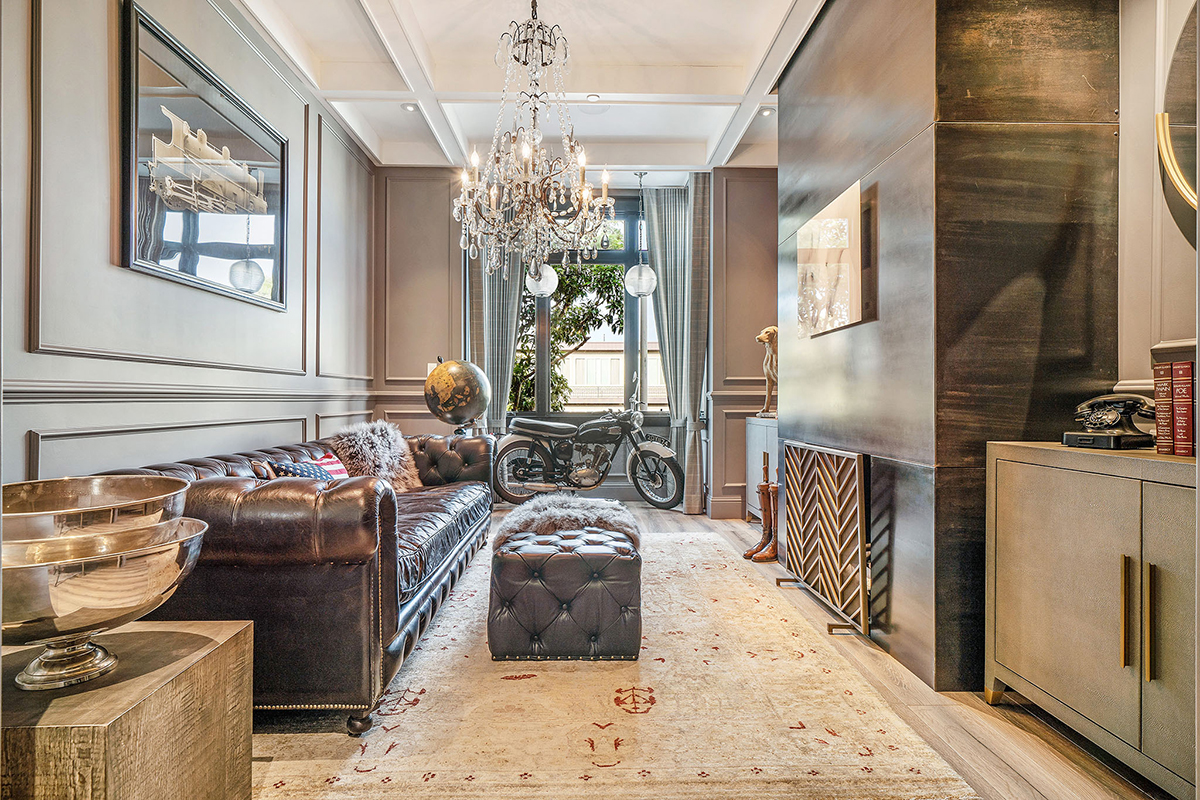 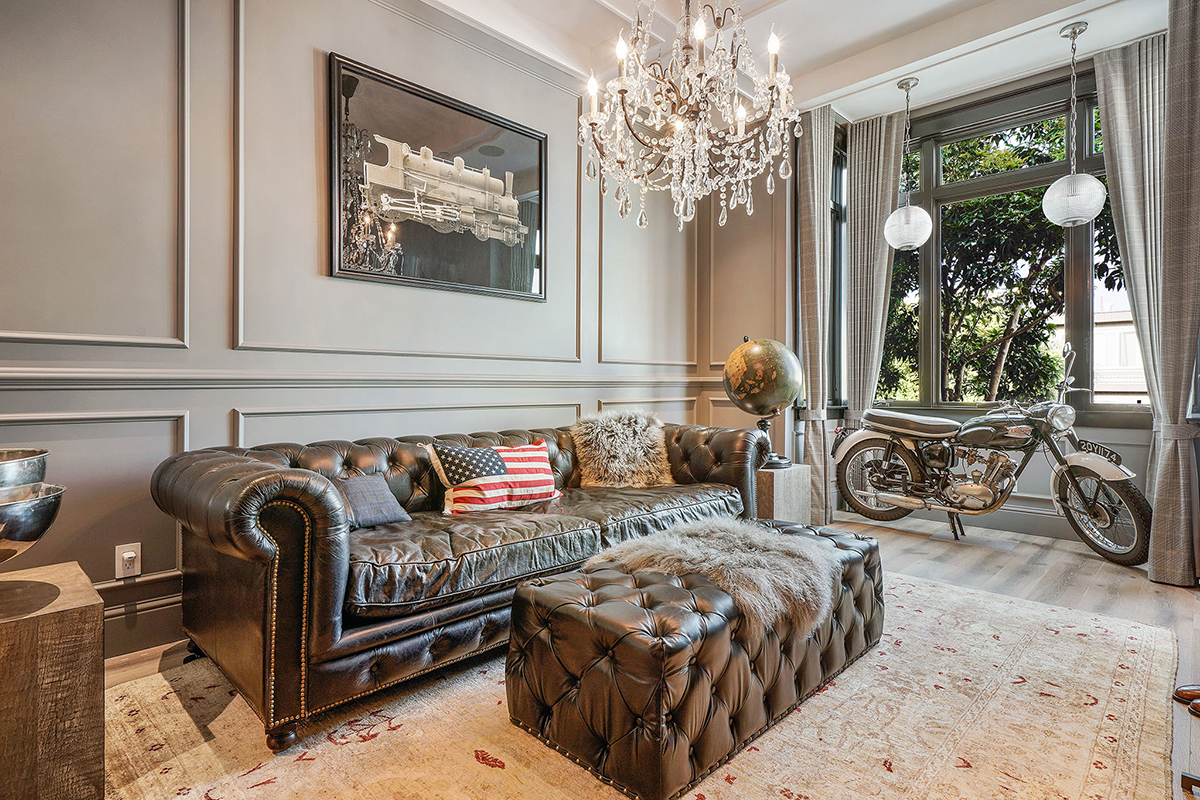 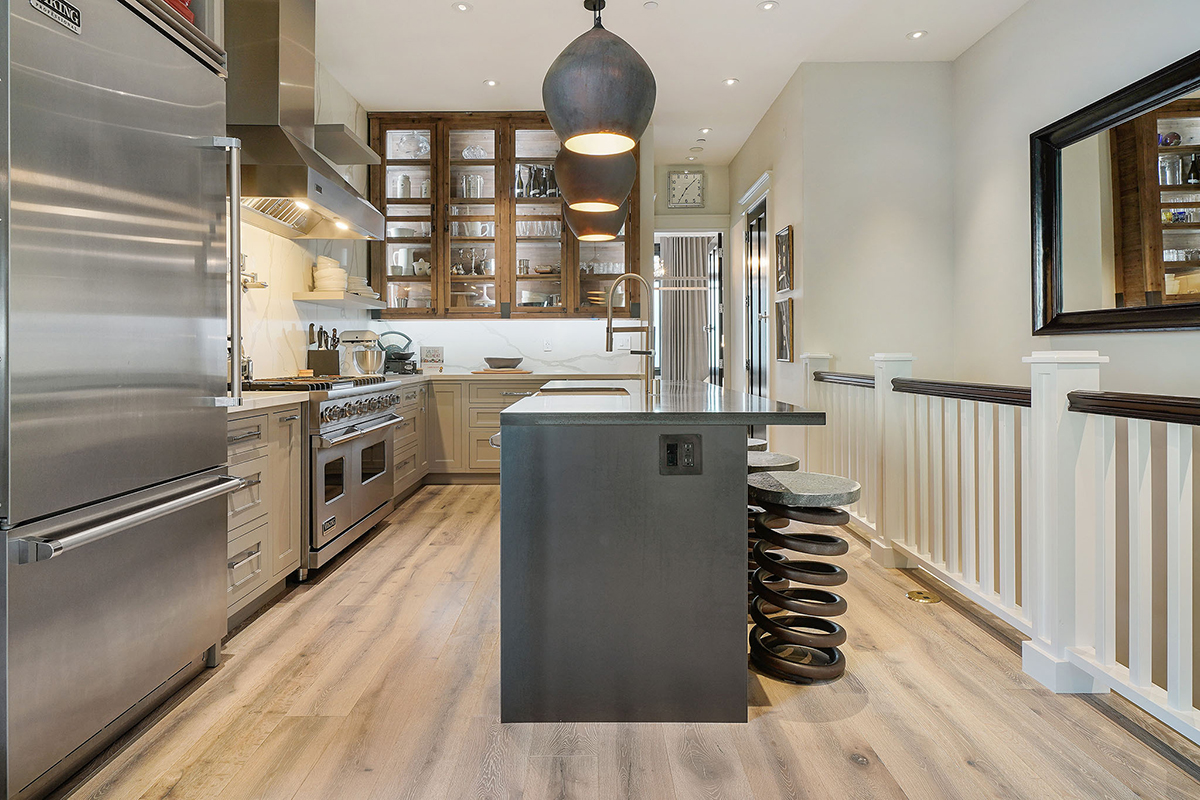 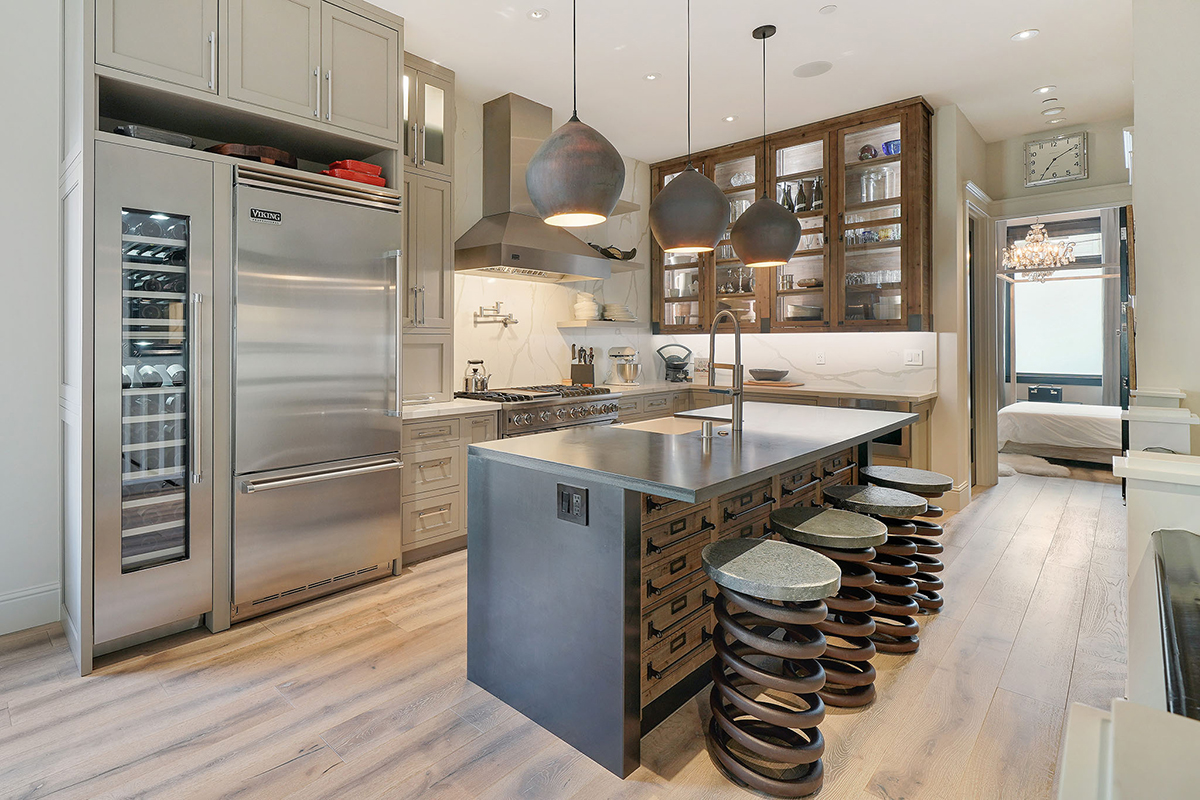 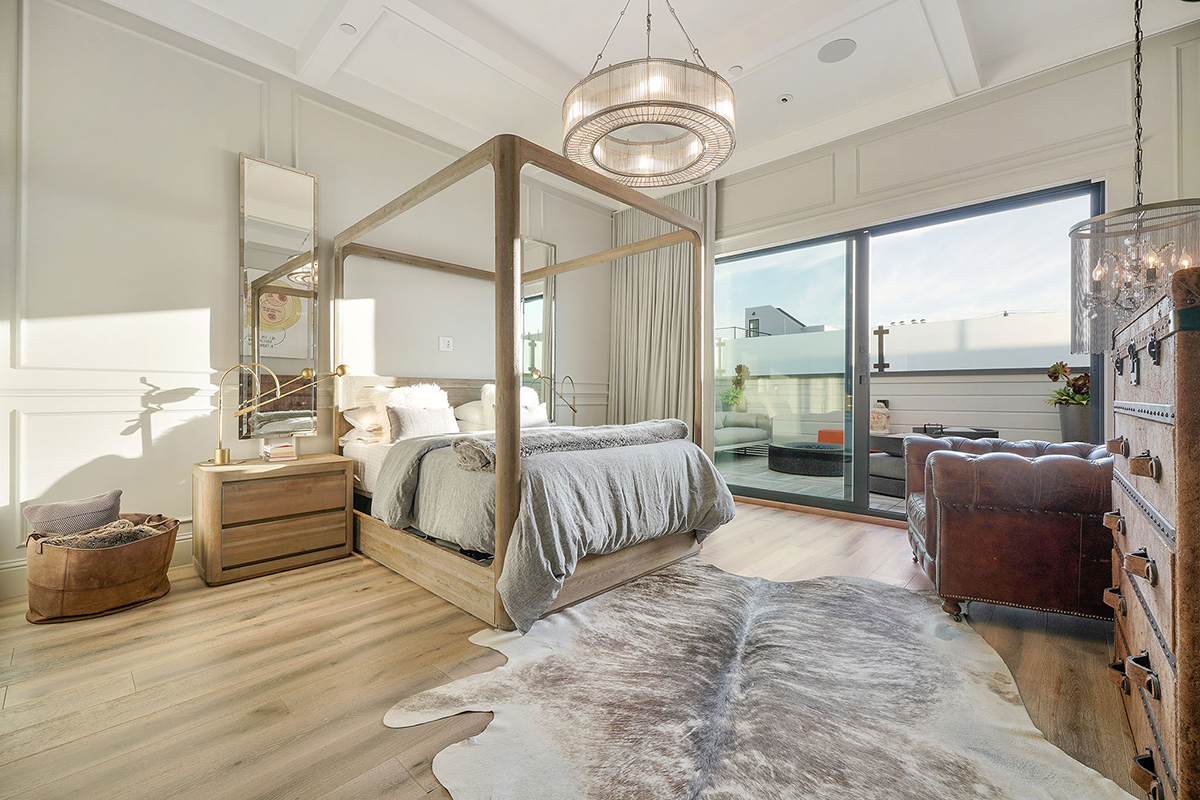 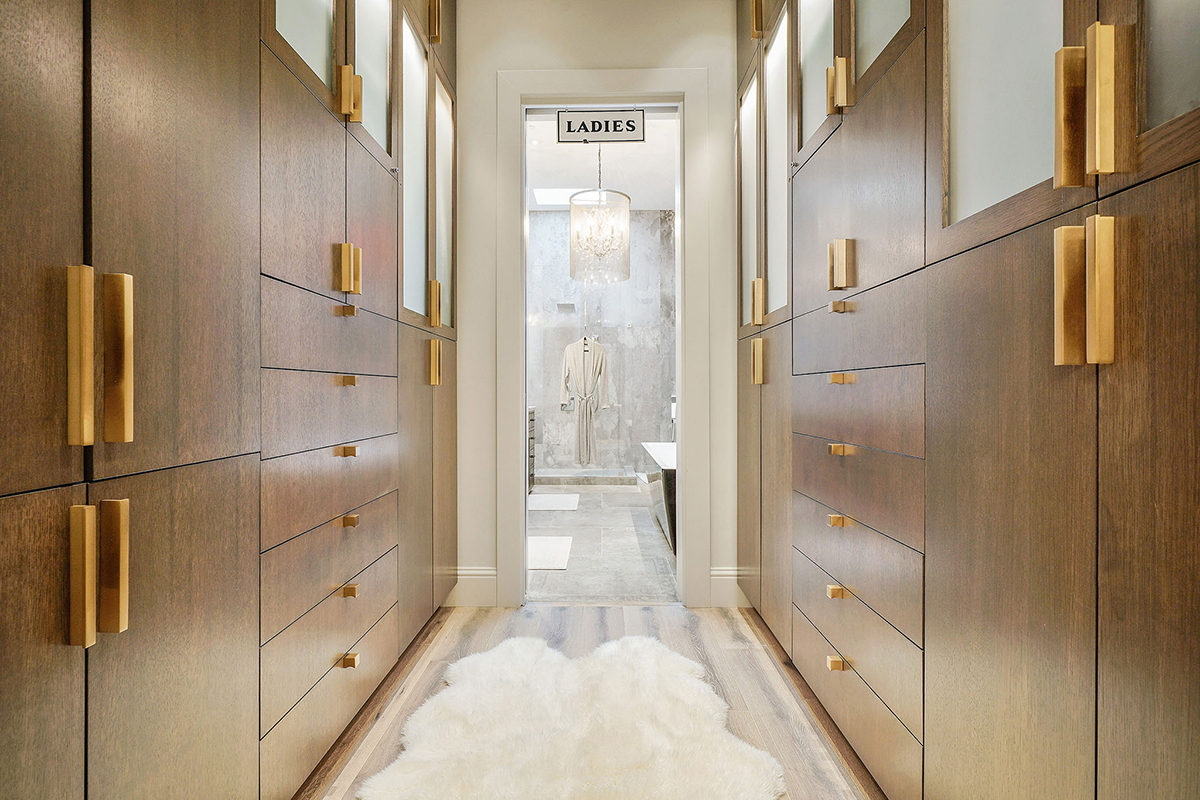 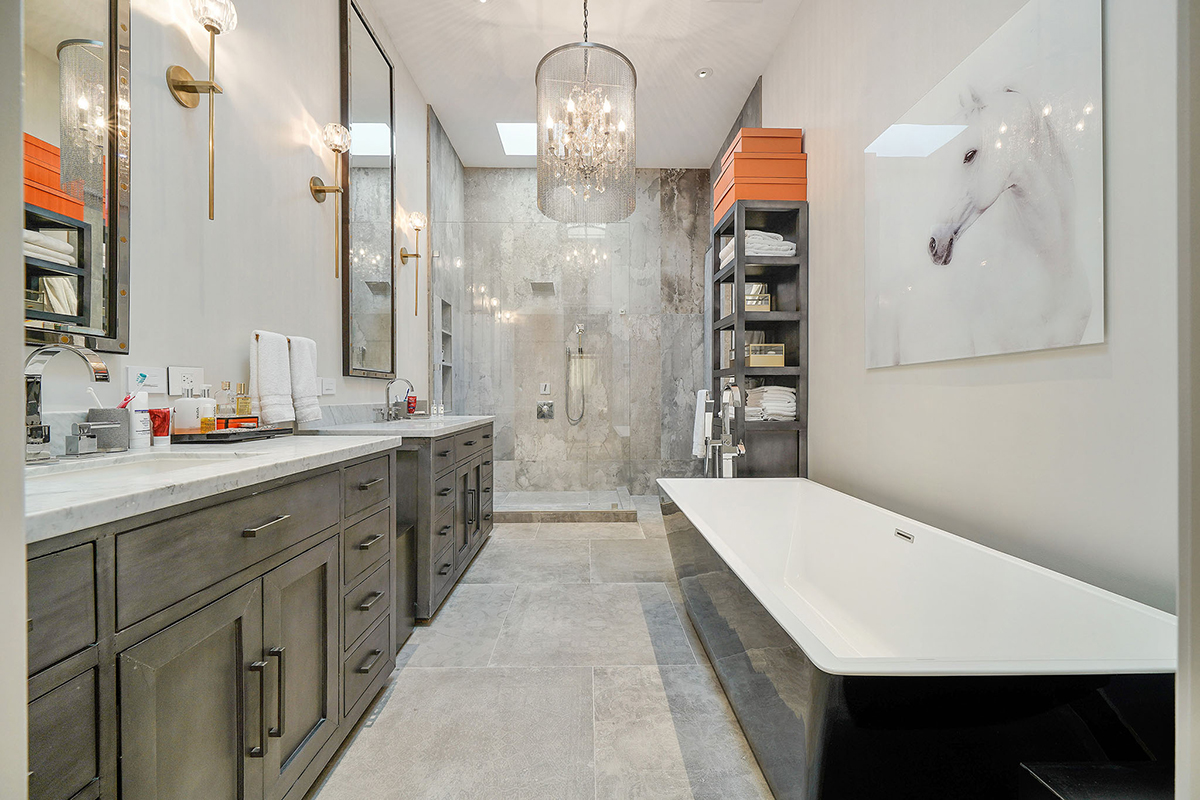 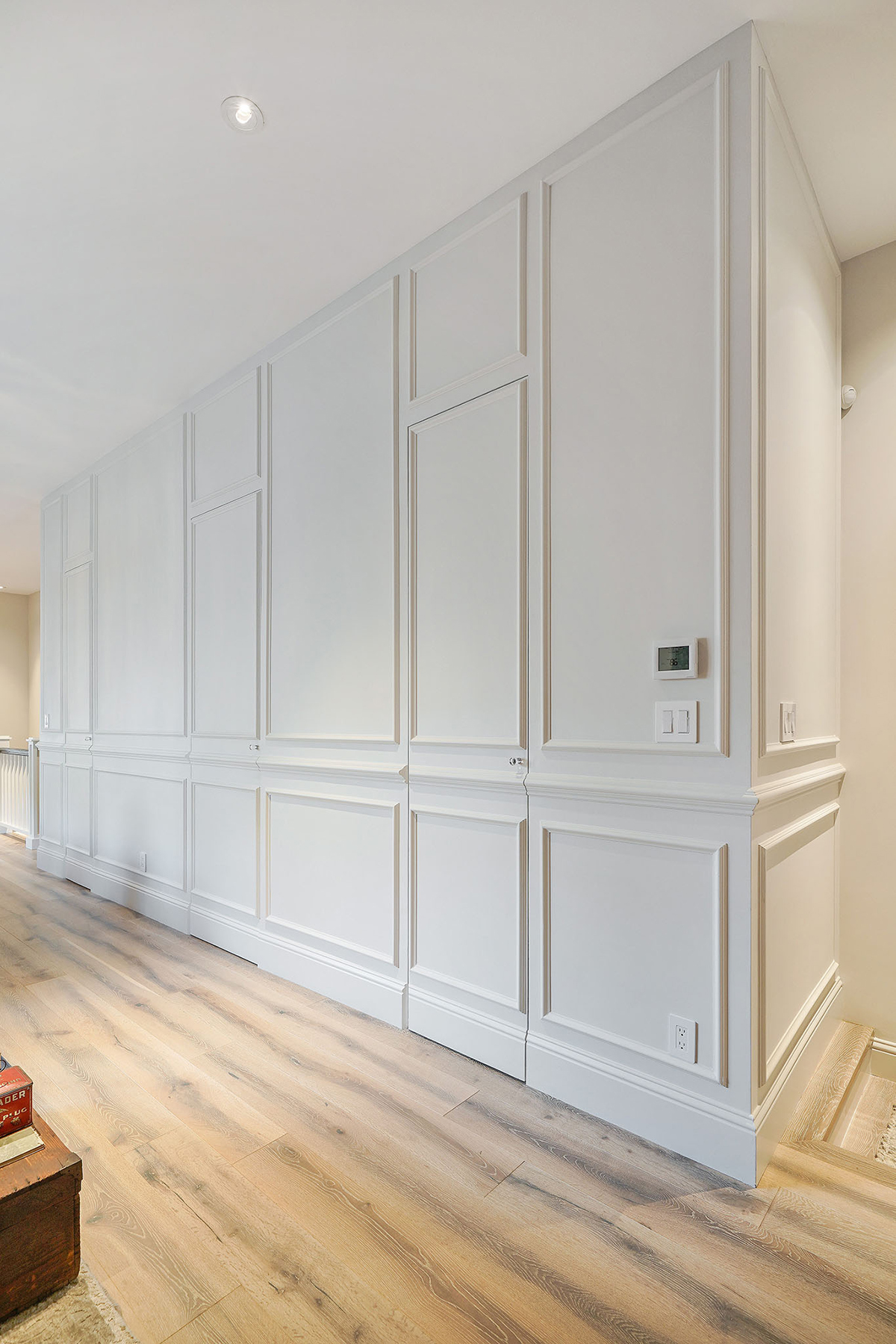 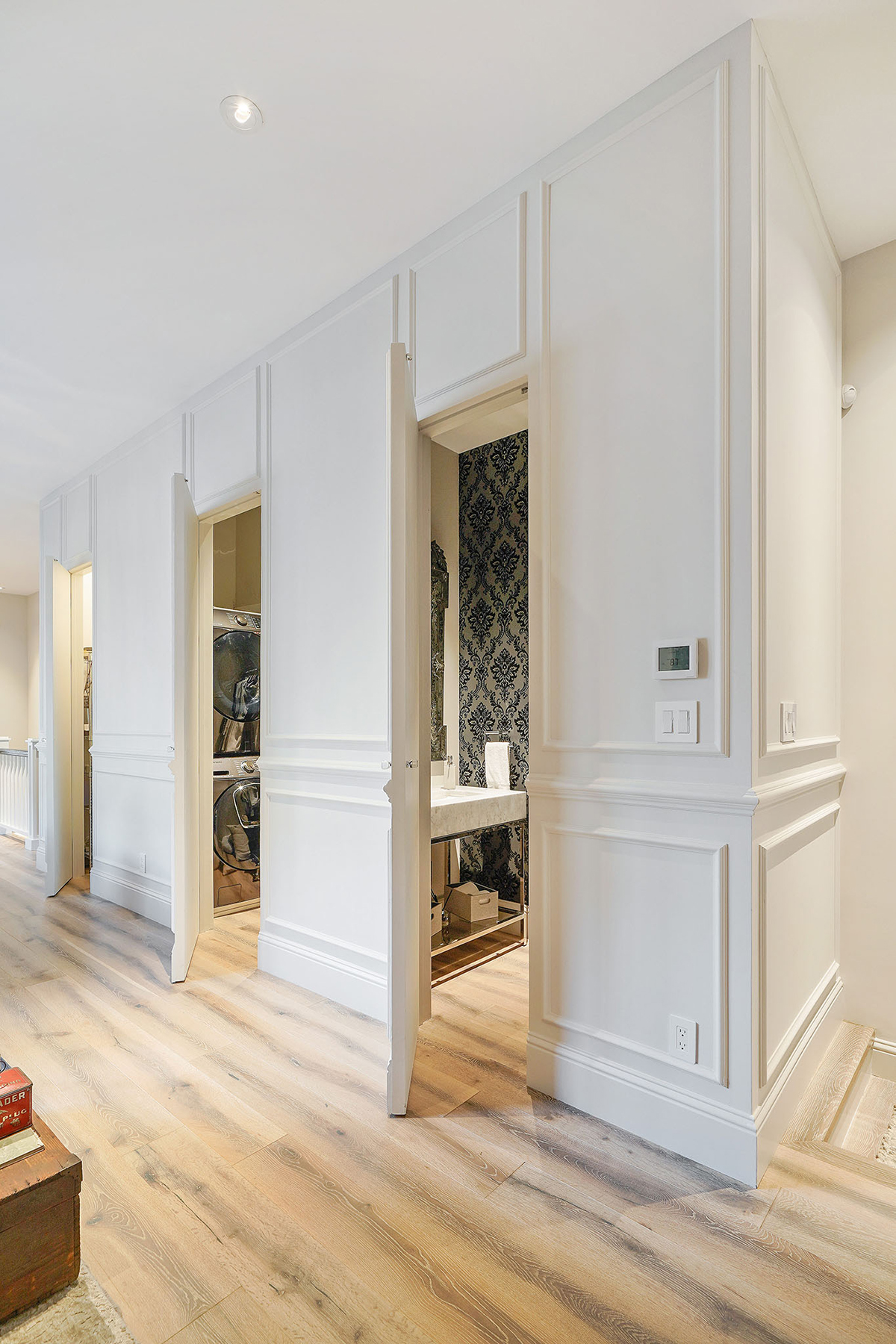 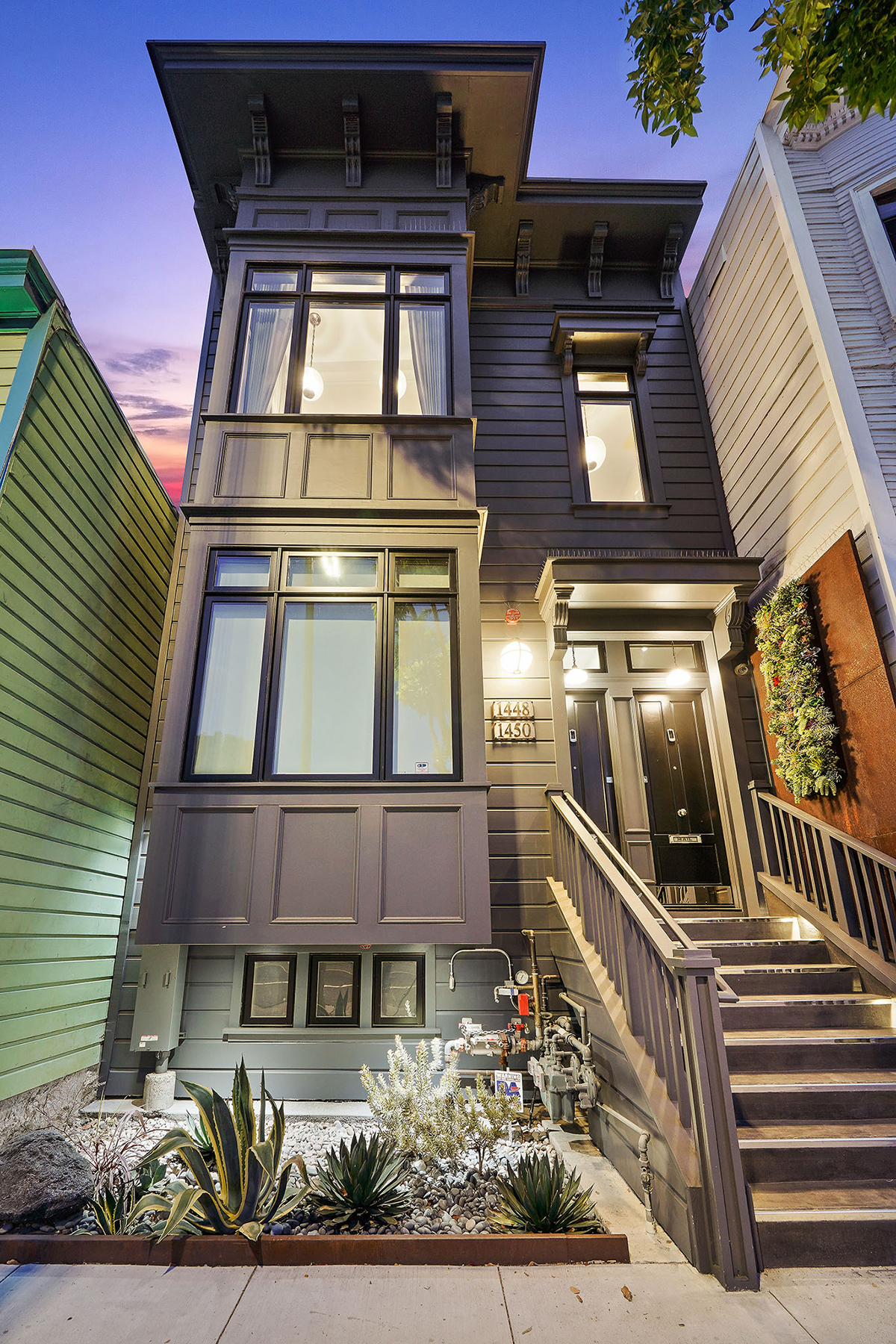 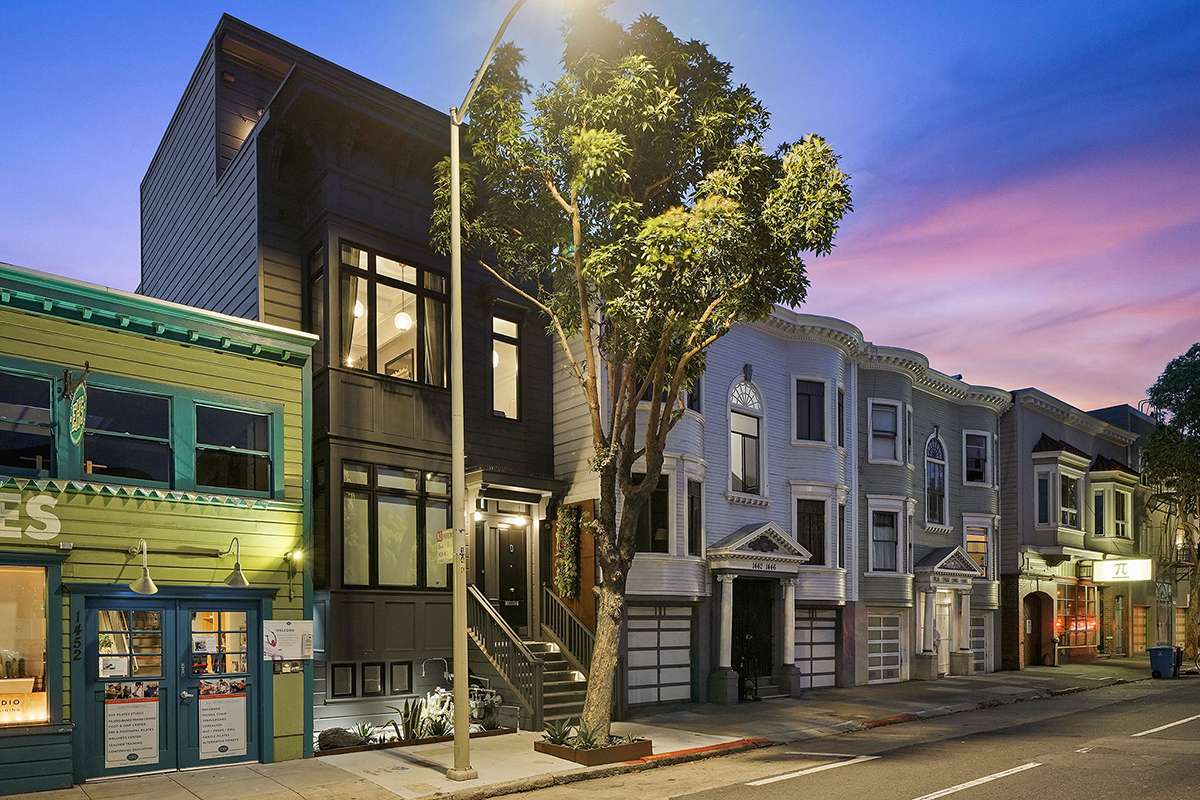 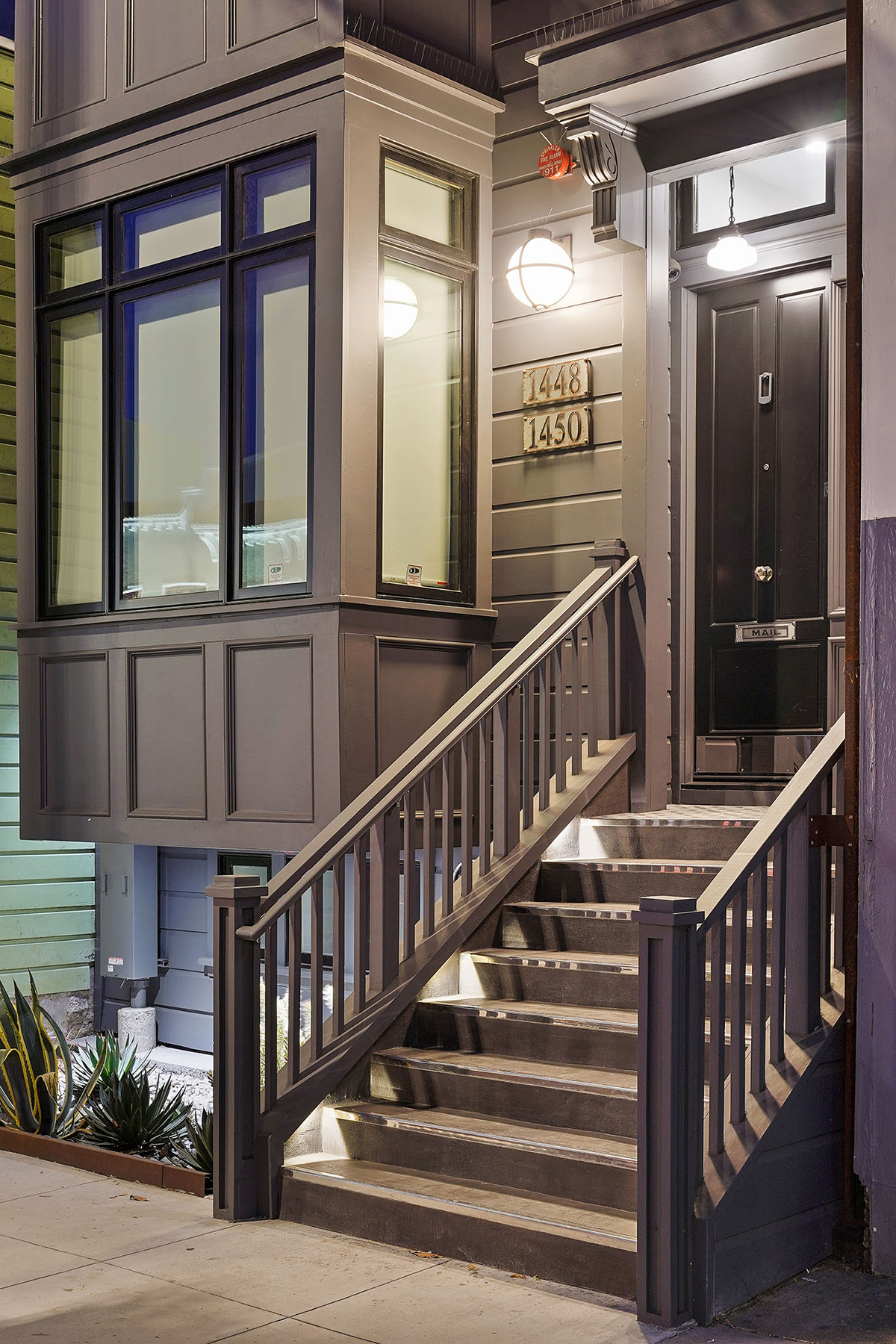 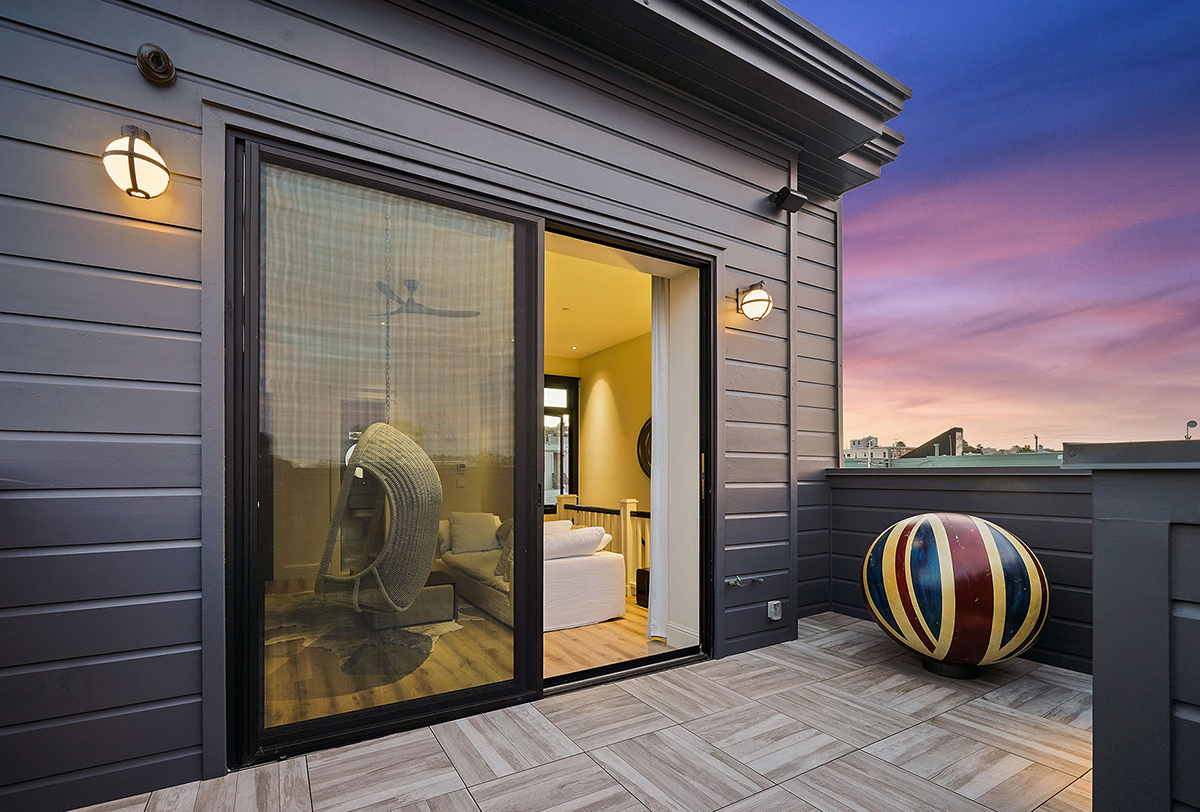 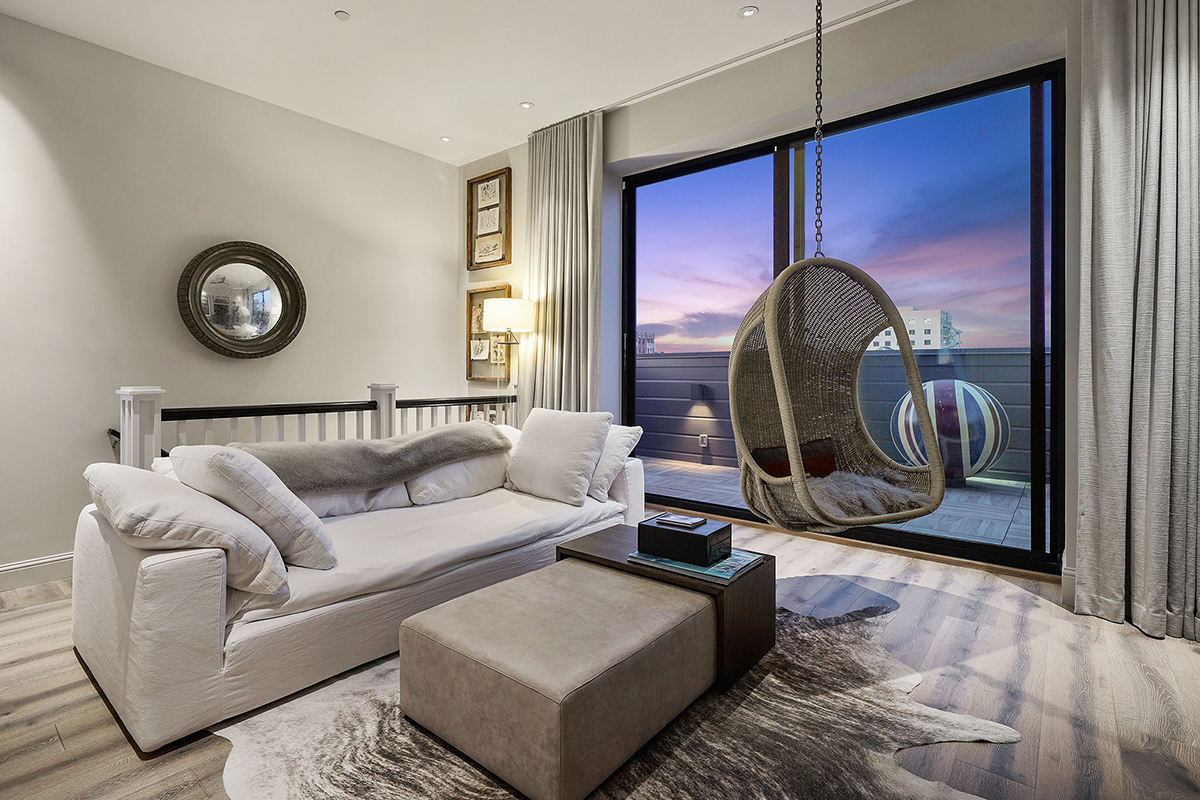 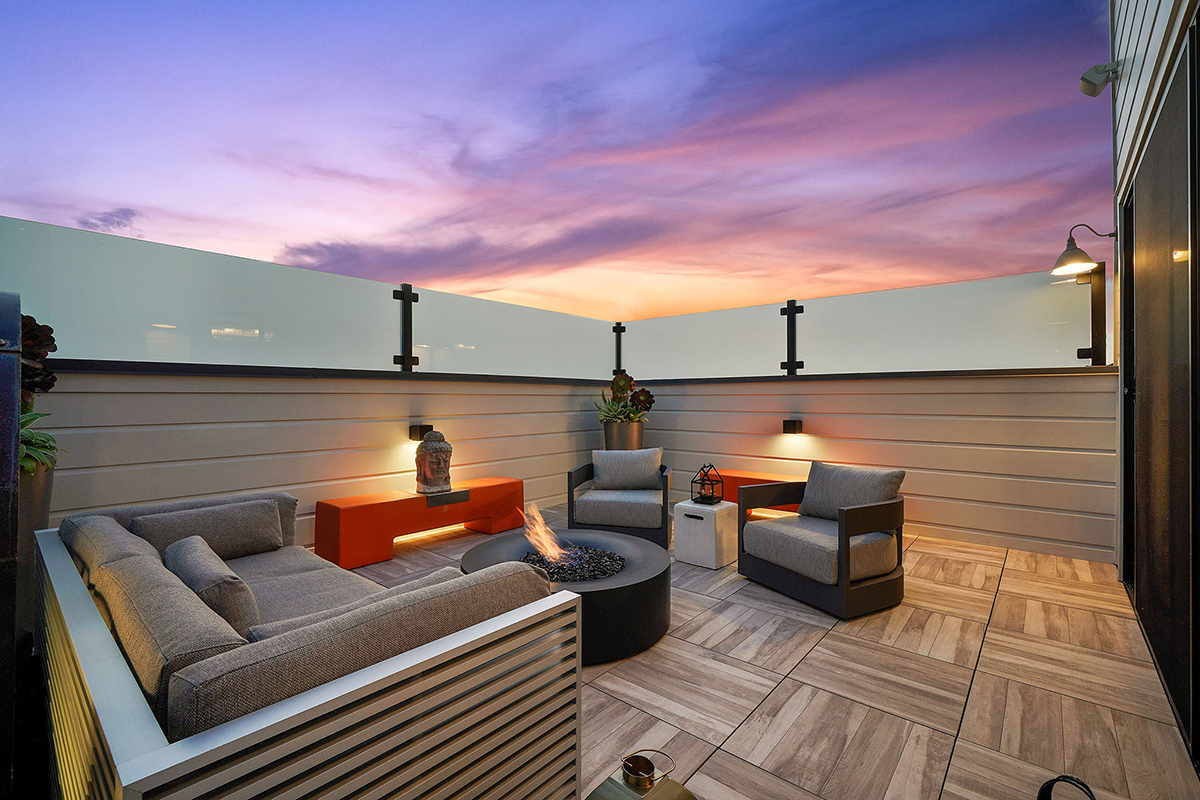 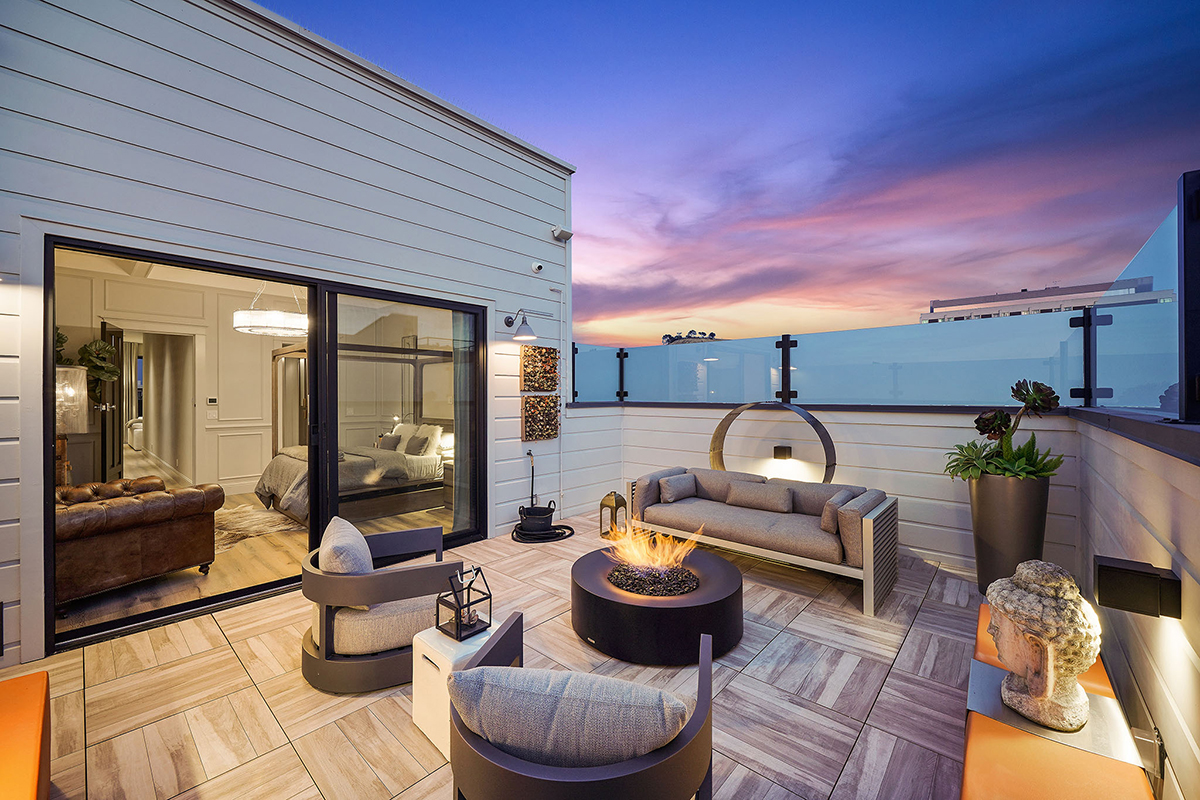 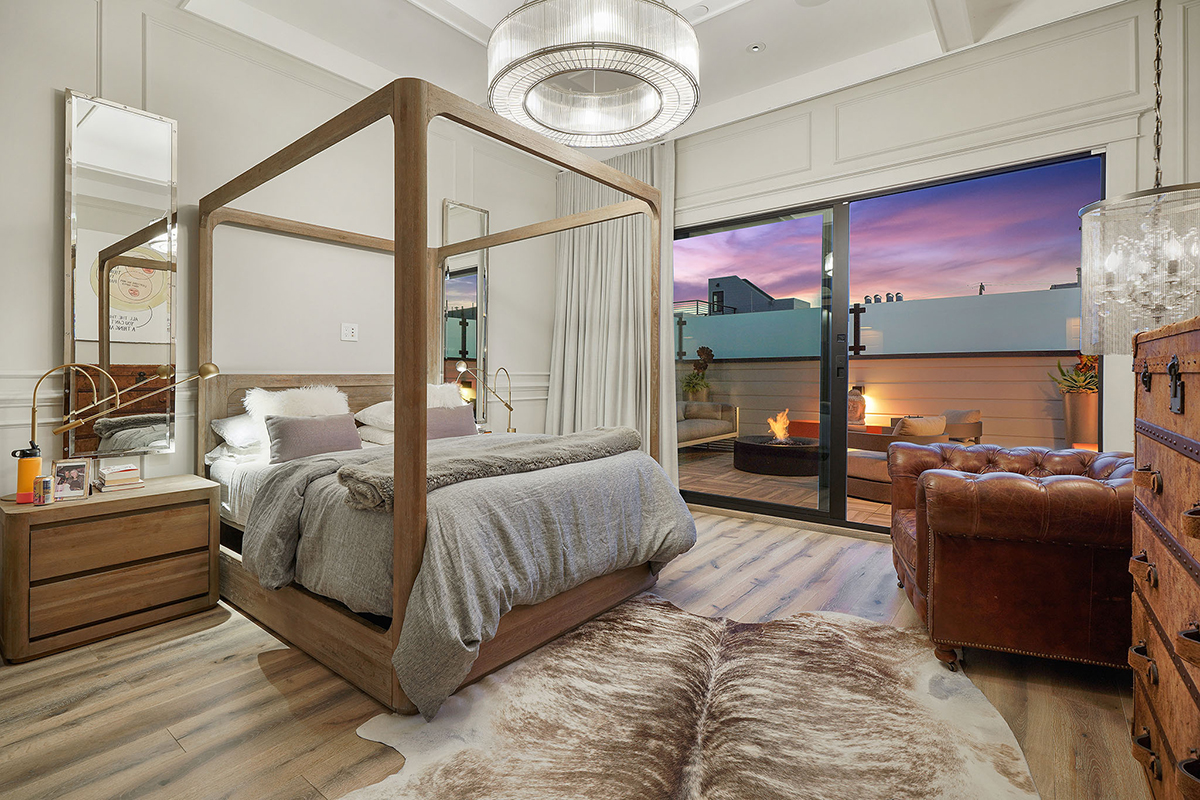 The two-unit building was completely destroyed (except for the street facade) in an awful fire that gutted both units and damaged nearby buildings. The desire was to rebuild the units to a detail that was typical of the era when the original building was built. The facade had some Victorian detailing, but it had been stripped down during some point in the last century, and the clients wanted to restore the building to what it may have looked like when it was originally built.

Taking cues from the little remaining detail, the company crafted a composition that felt detailed enough without going overboard, and in proportion to the scale of the building. The added third floor was set back from both Valencia Street as well as the back alley in order to keep the building walls in proportion to its neighbors. The third-floor detailing was kept purposefully simple, as it was a completely new addition and there was no desire to try to mimic the period details below. 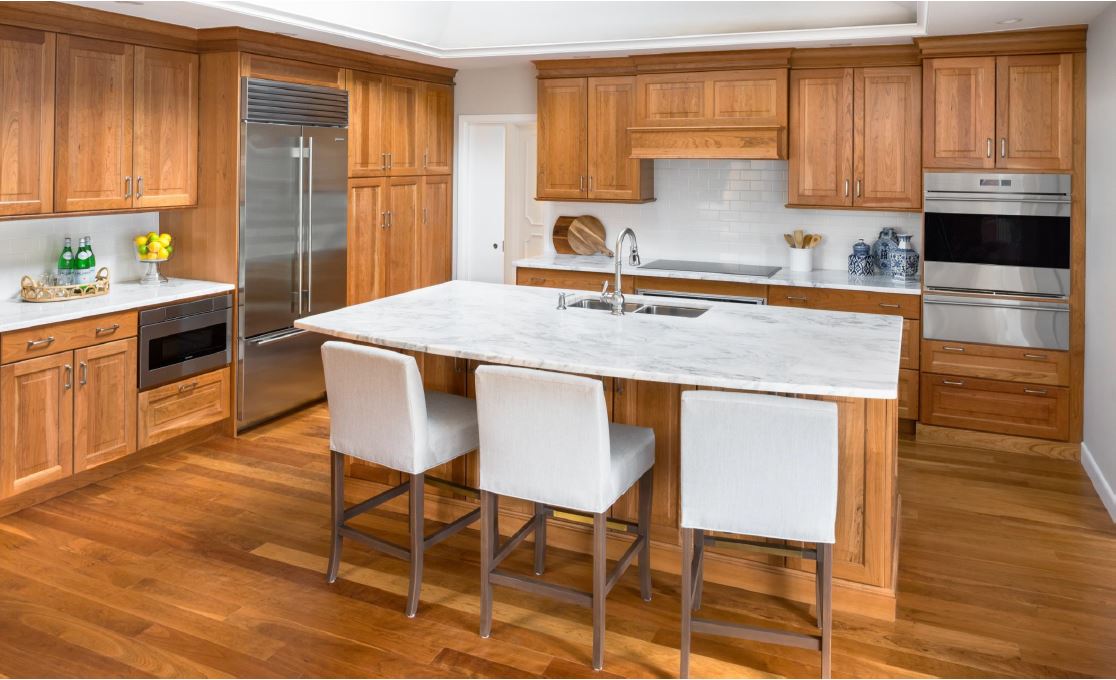 The beautiful coastal summer home has a newly renovated kitchen, a new efficient HVAC system and new paint throughout the home. It features a large island and modern appliances with marble counter tops. The kitchen has new windows and skylight and the home is now handicapped accessible. An updated bathroom was added to the scope of work, and the entire interior of the home was repainted due to smoke and soot damage.