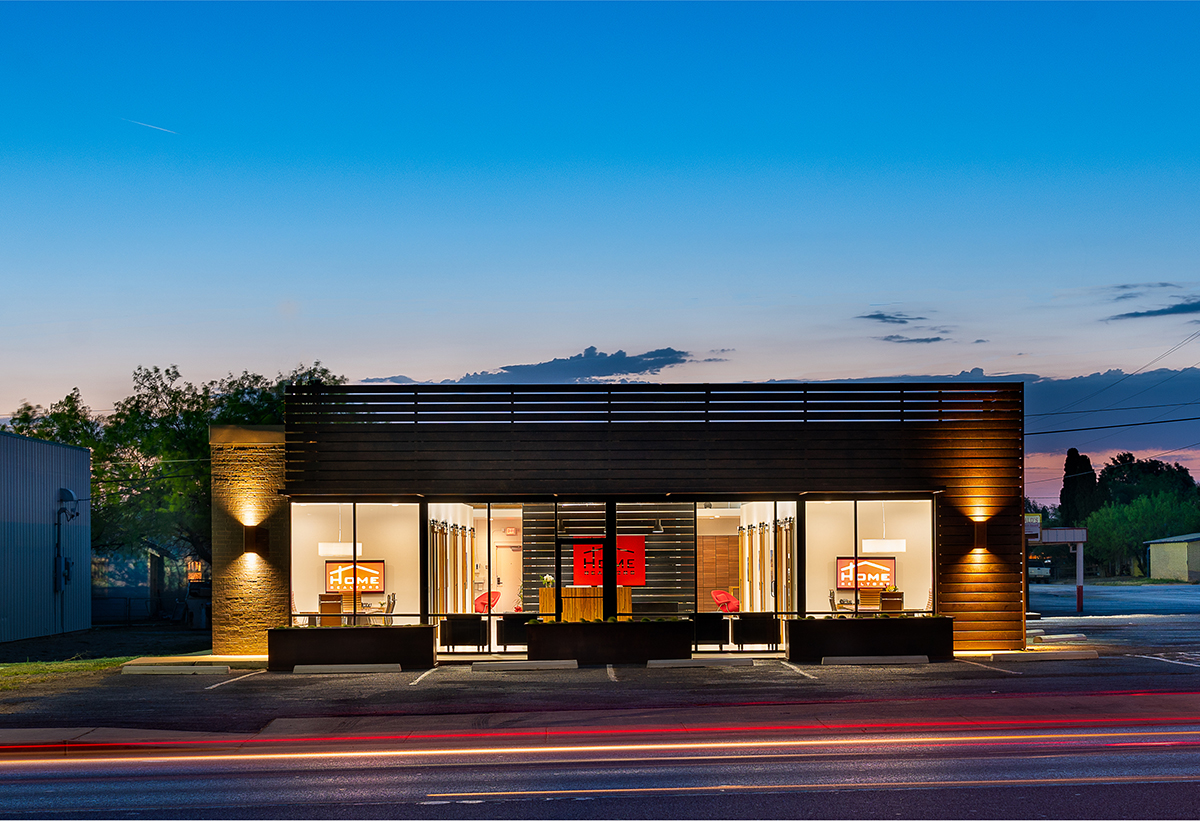 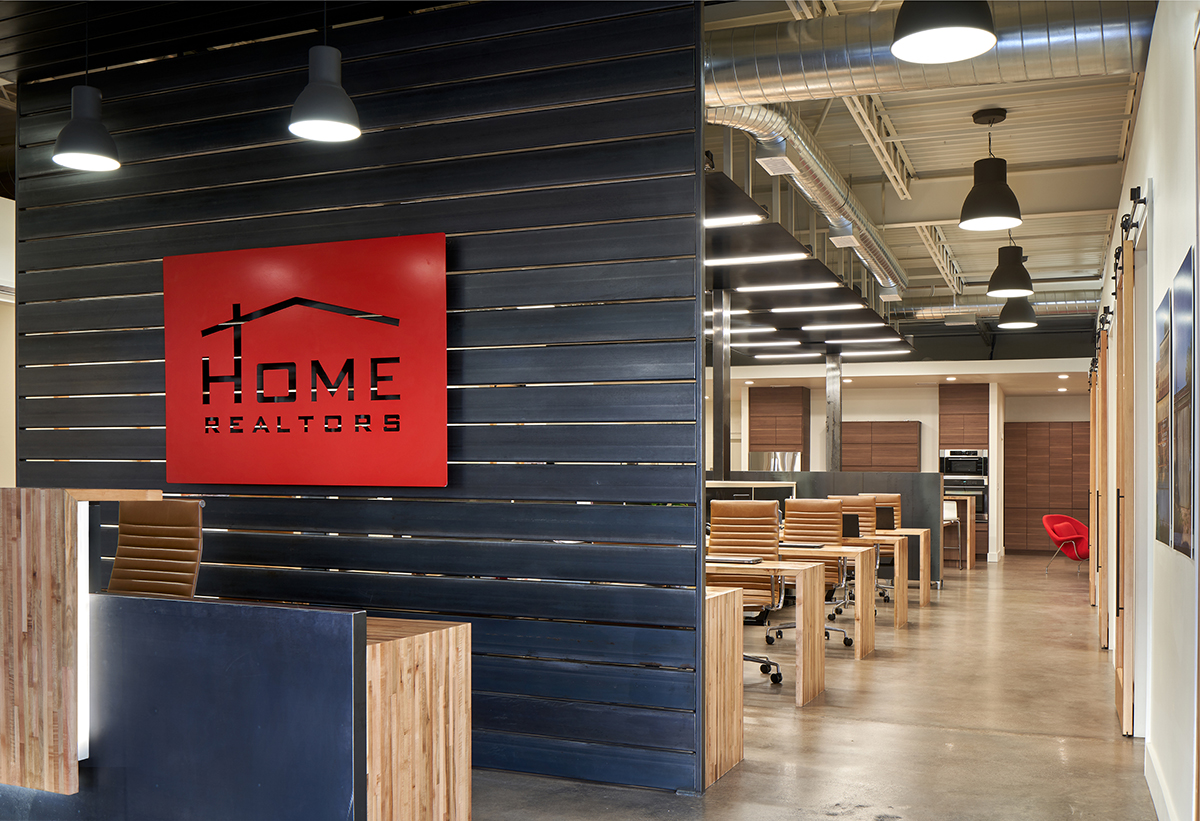 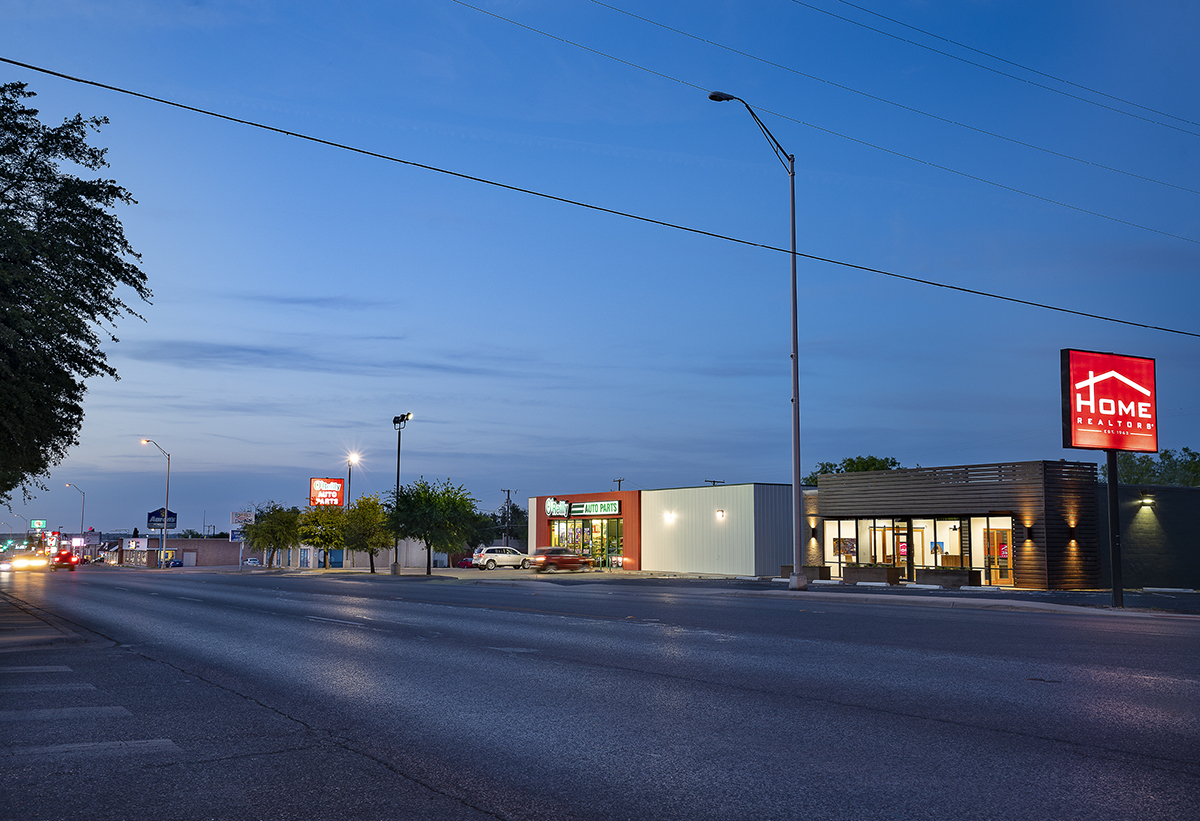 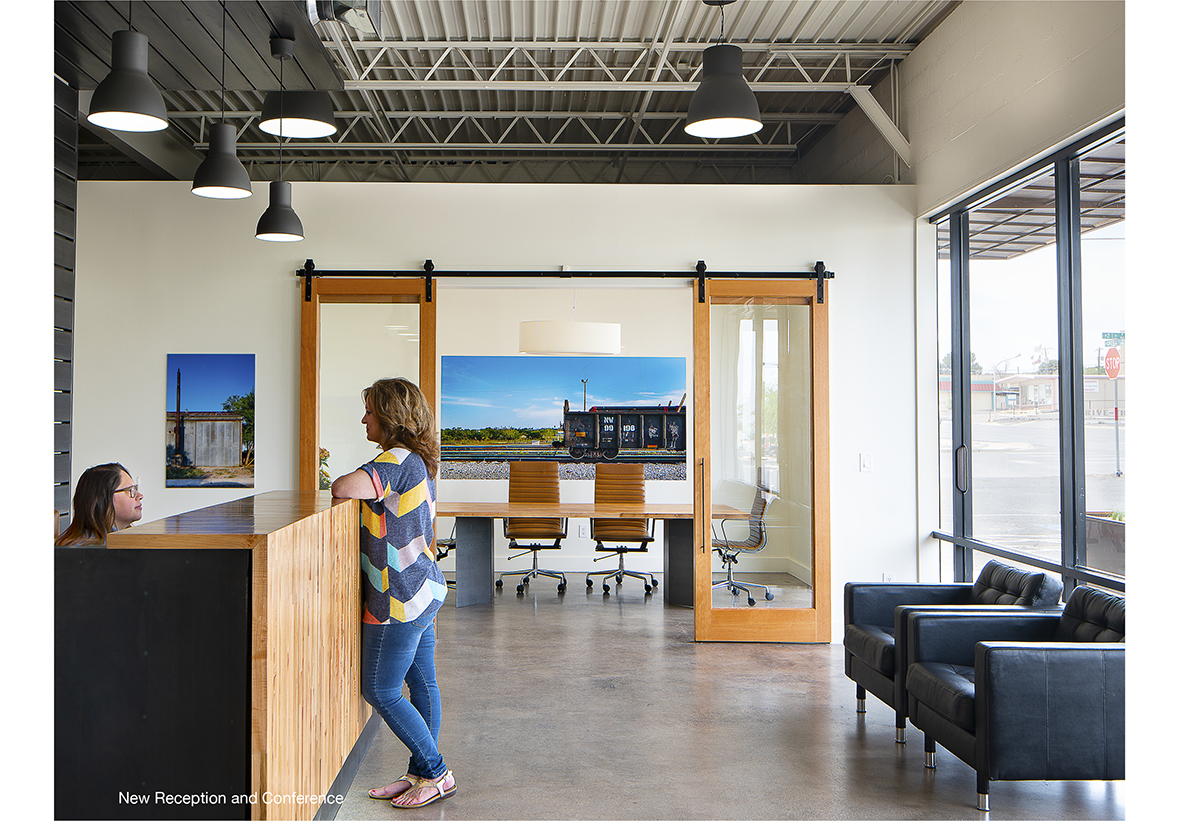 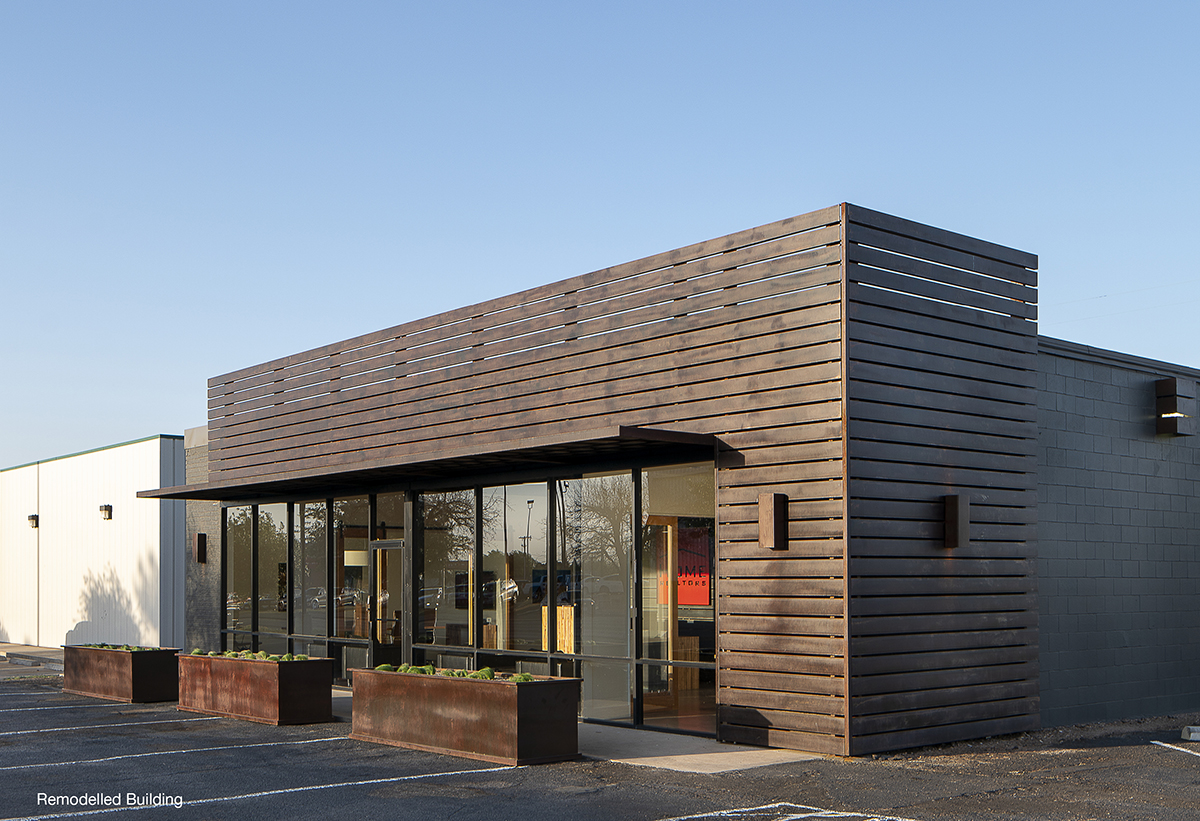 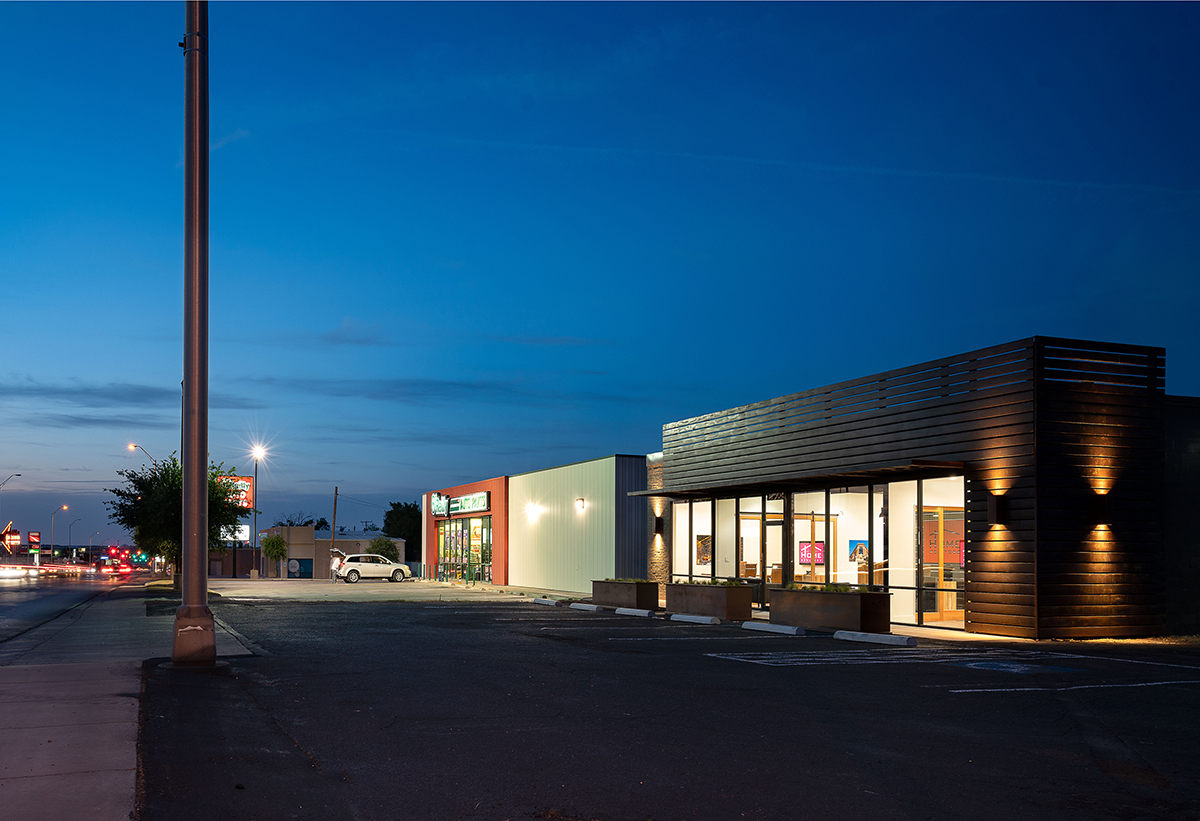 The owner of a one-story retail building wanted to see whether anything could change the street appearance and the use of an original Payless ShoeSource into the new home for a realtor agency. A traditional office model would not work in the smaller footprint, and a minimal design concept fashioned after a Starbucks or Apple Store was created after seeing the open shell of the interior.

The new concept was built upon the idea that the users of the building are mobile—doing most of their business at home, in their car or at showings—and only coming to the office to finalize paperwork or for an initial meeting. The traditional office spaces were left behind, and an open and unique working environment has cars stopping to find out what is different about the place. 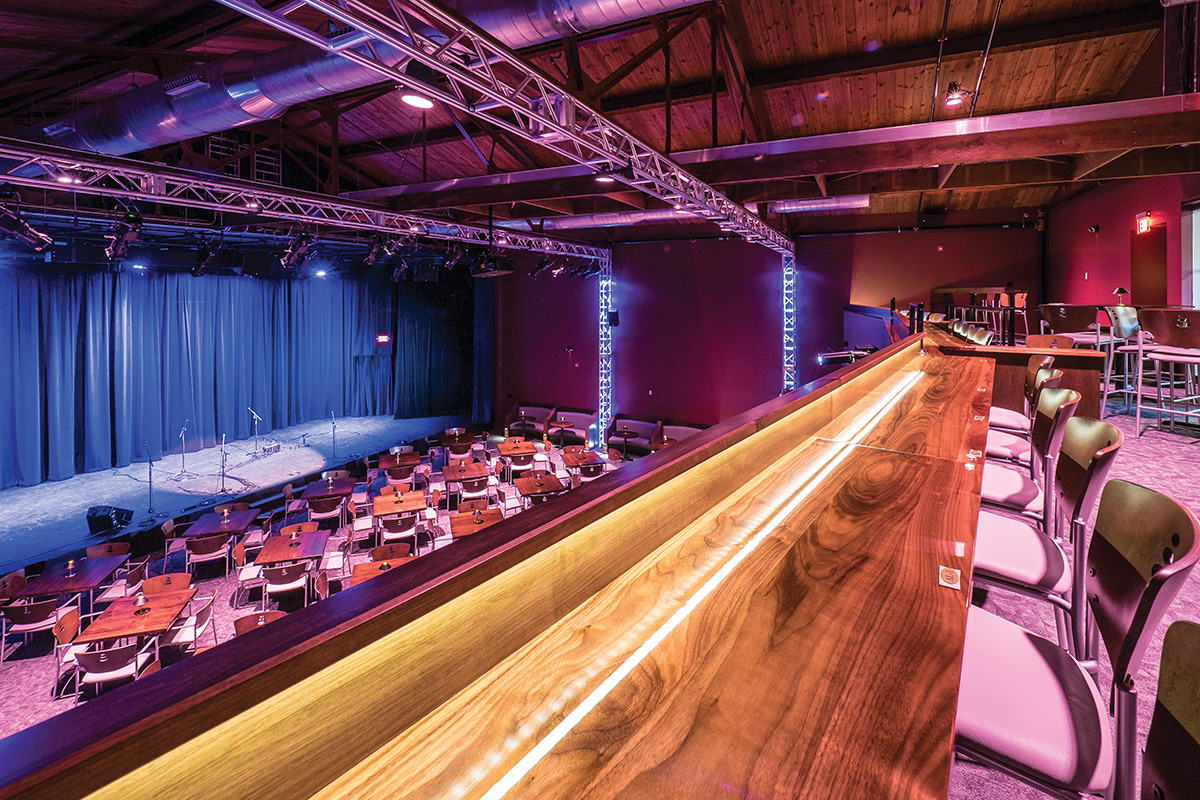 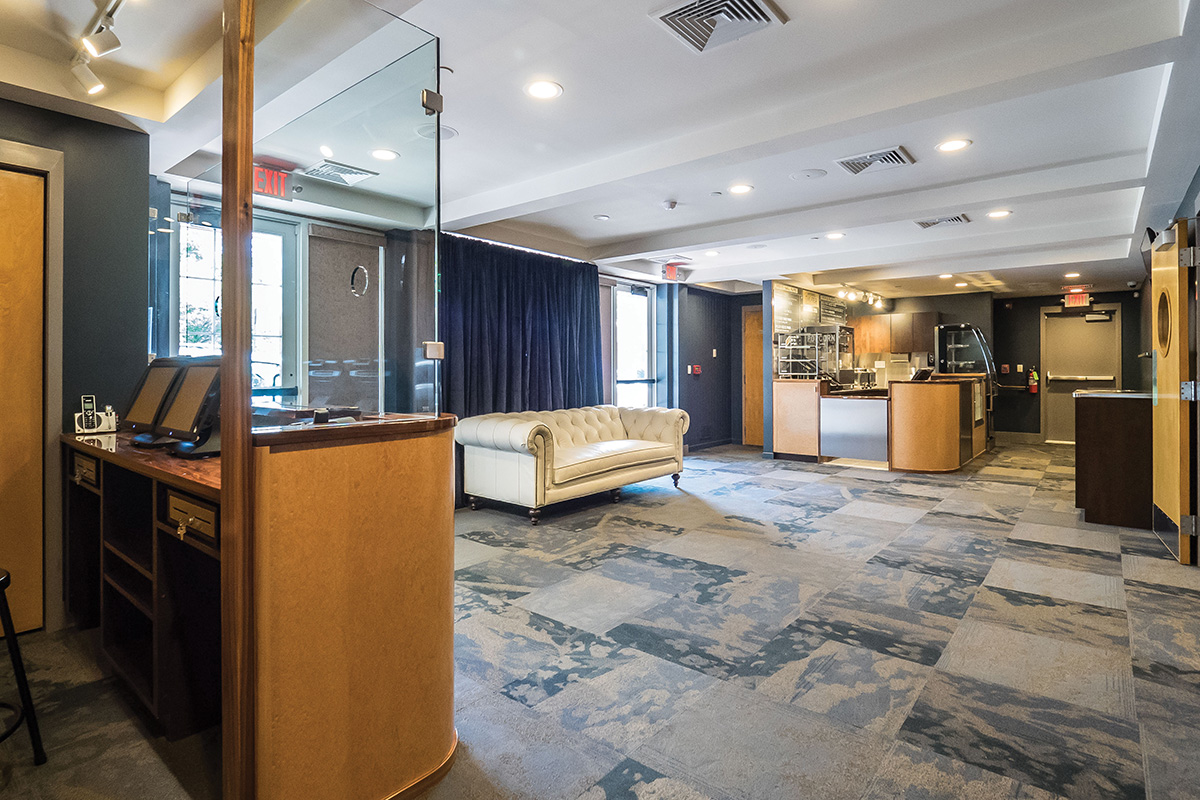 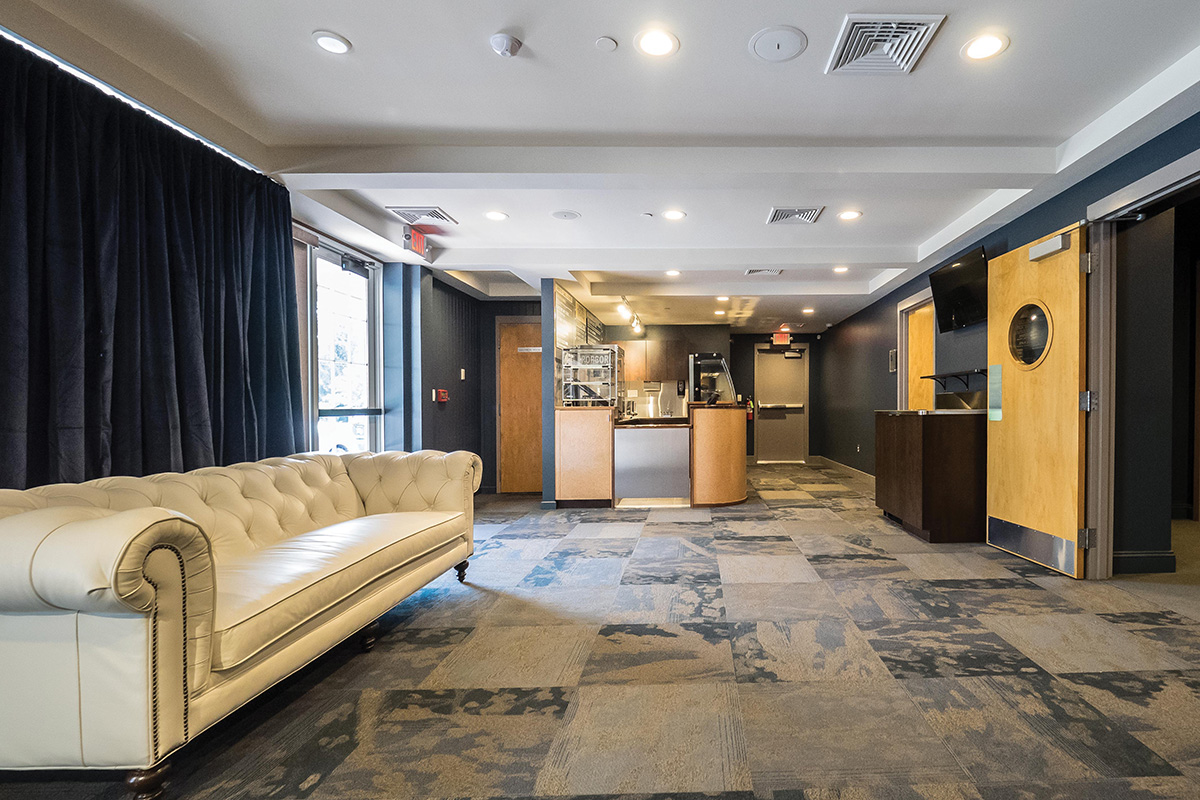 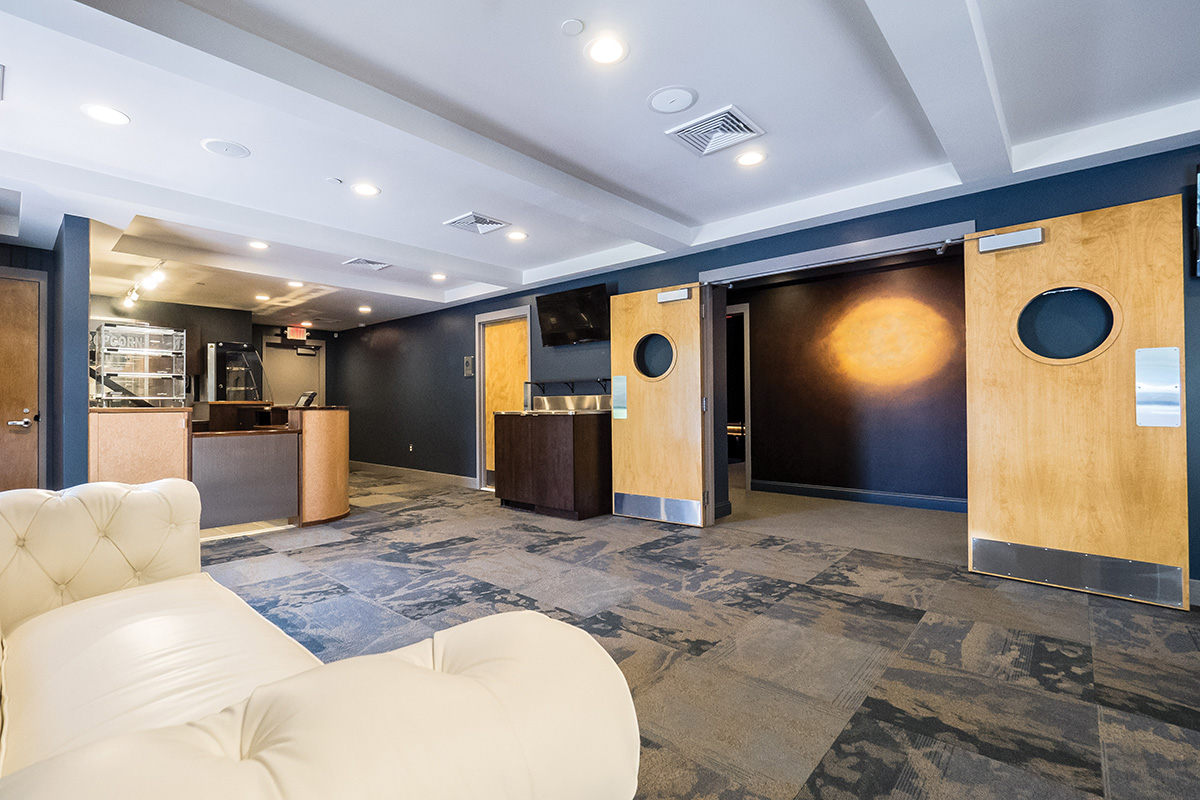 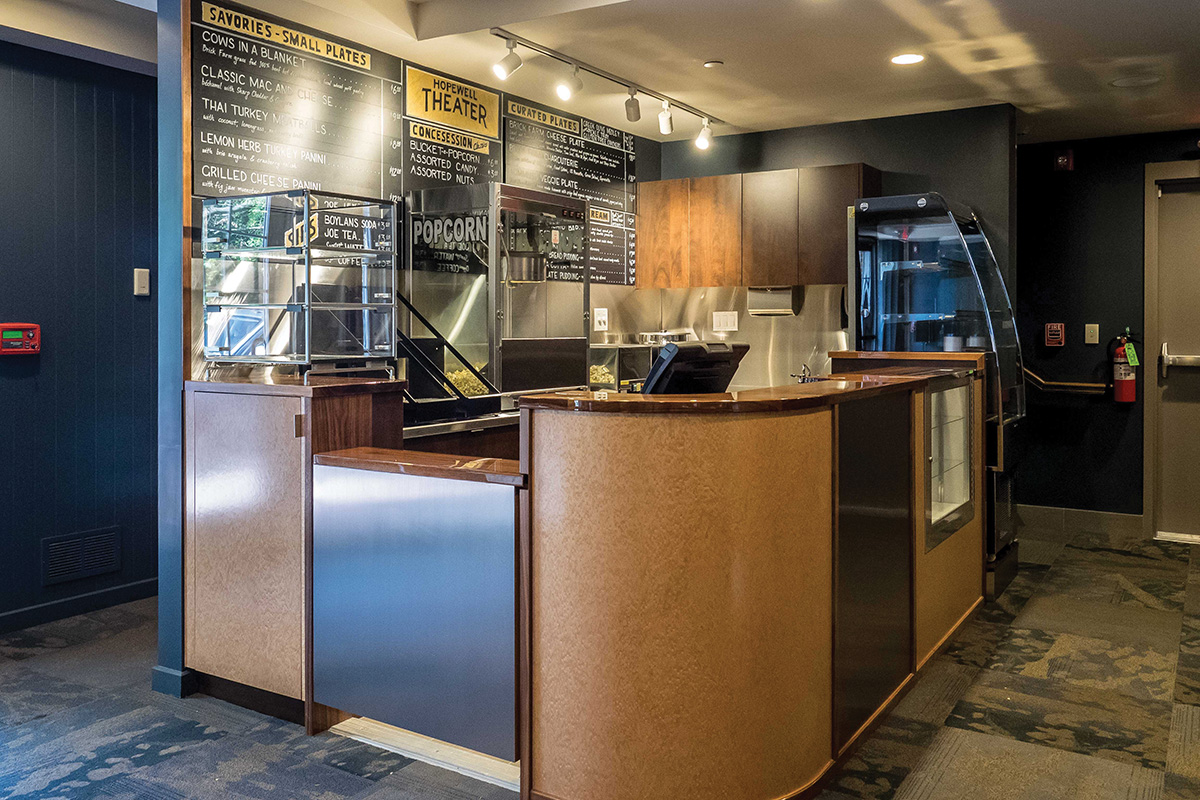 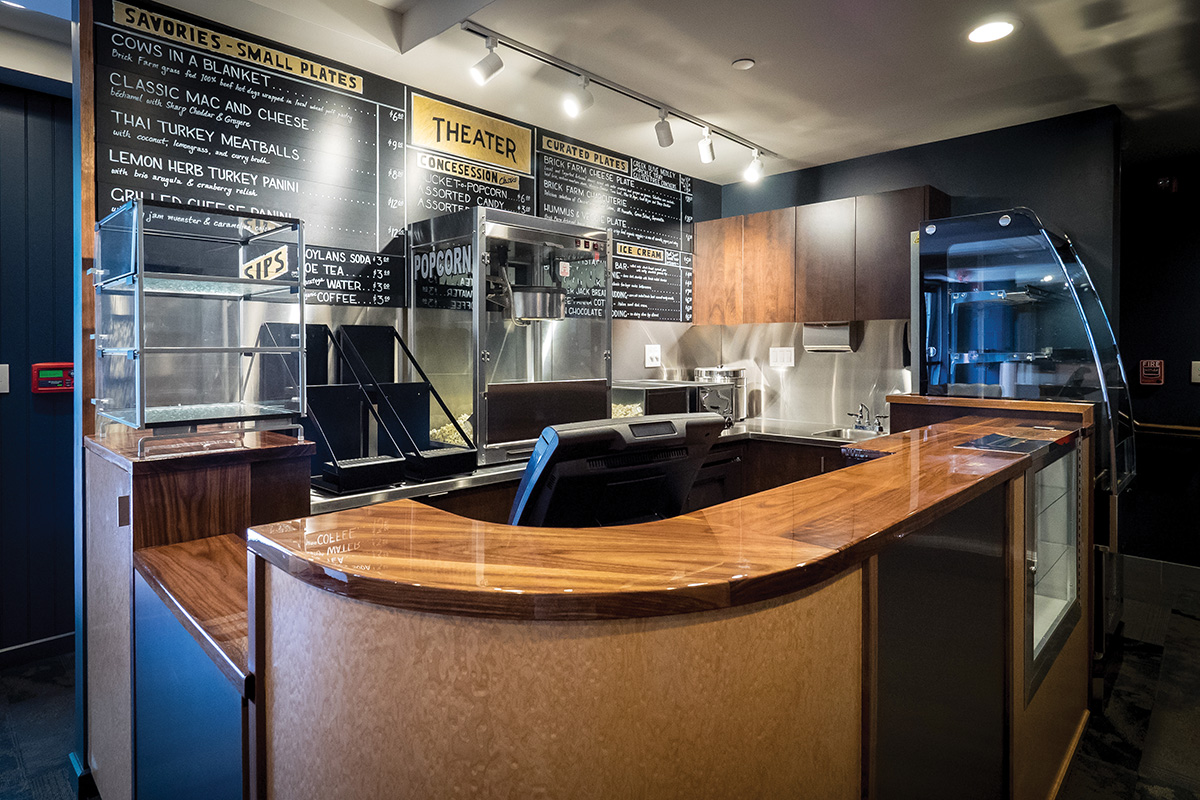 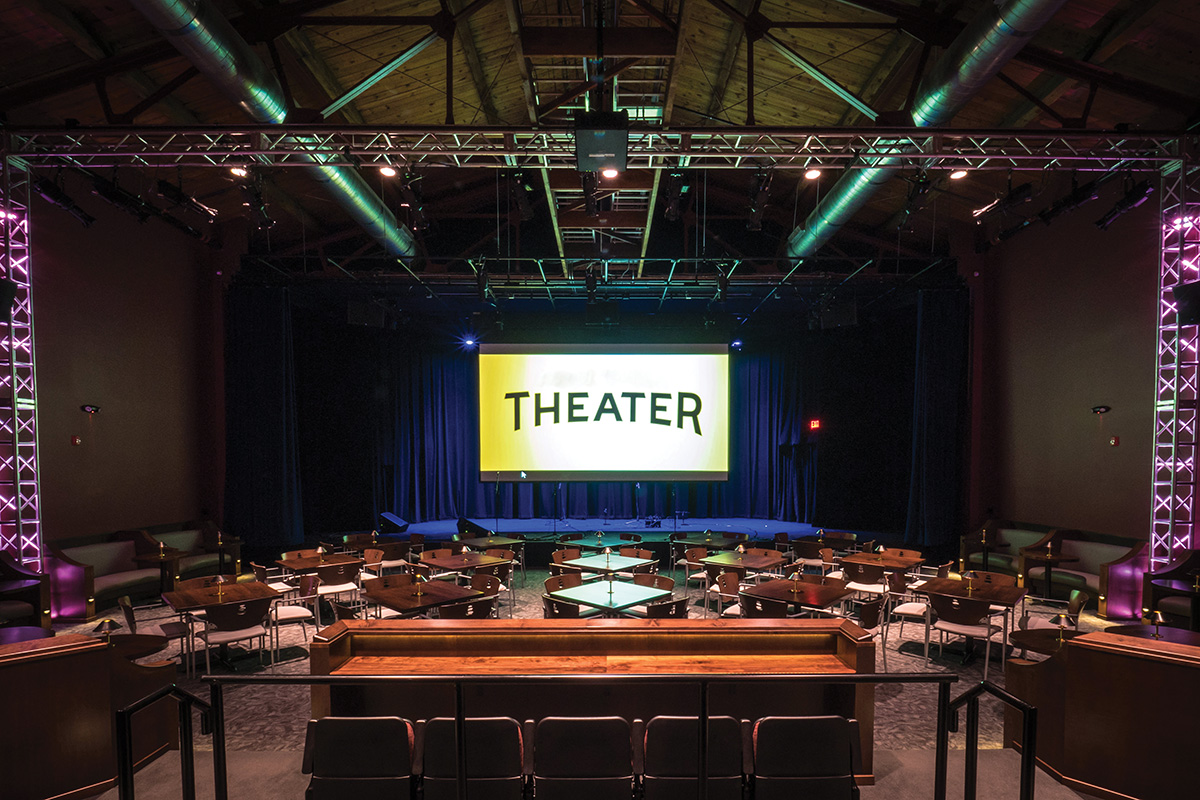 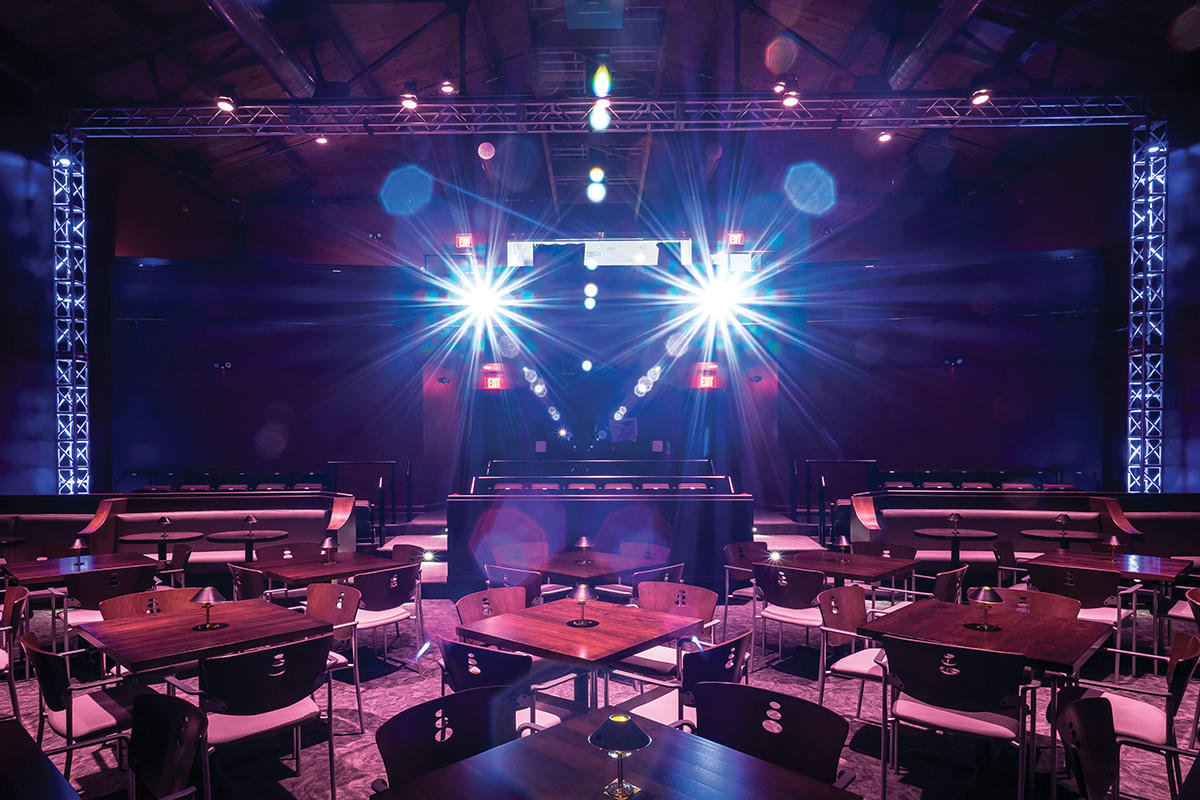 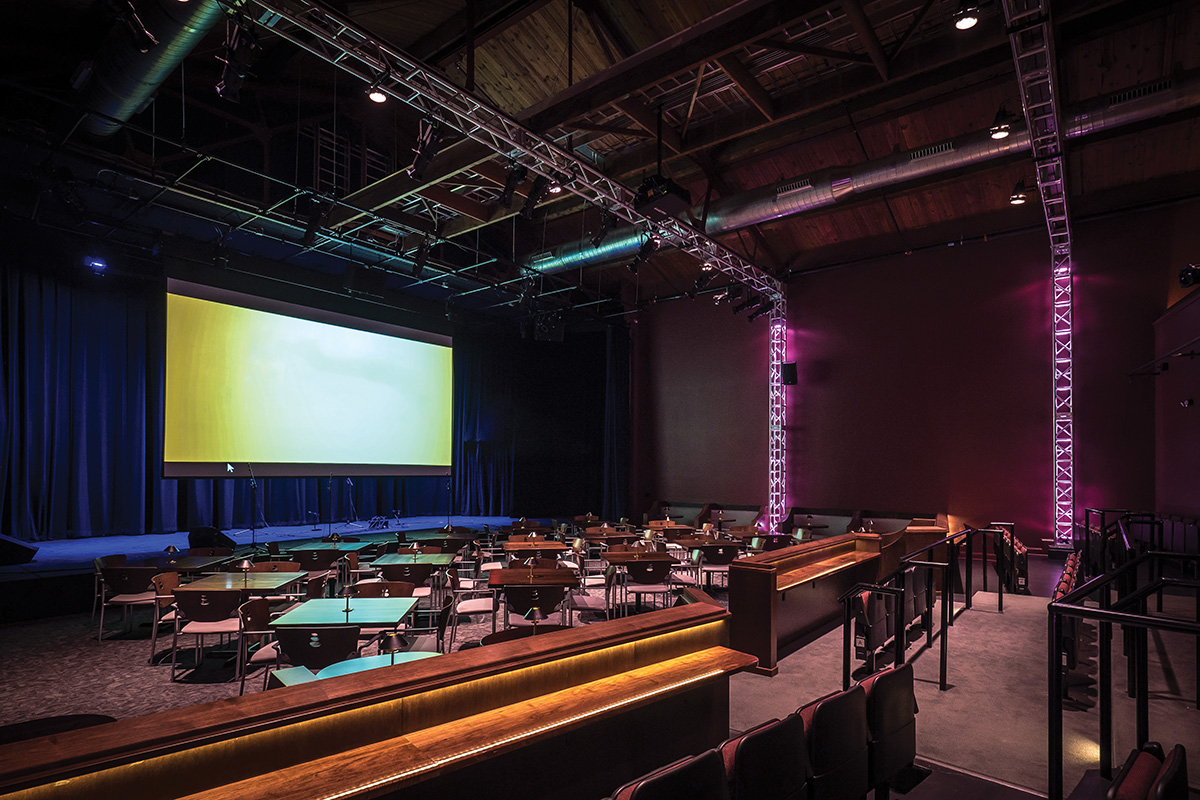 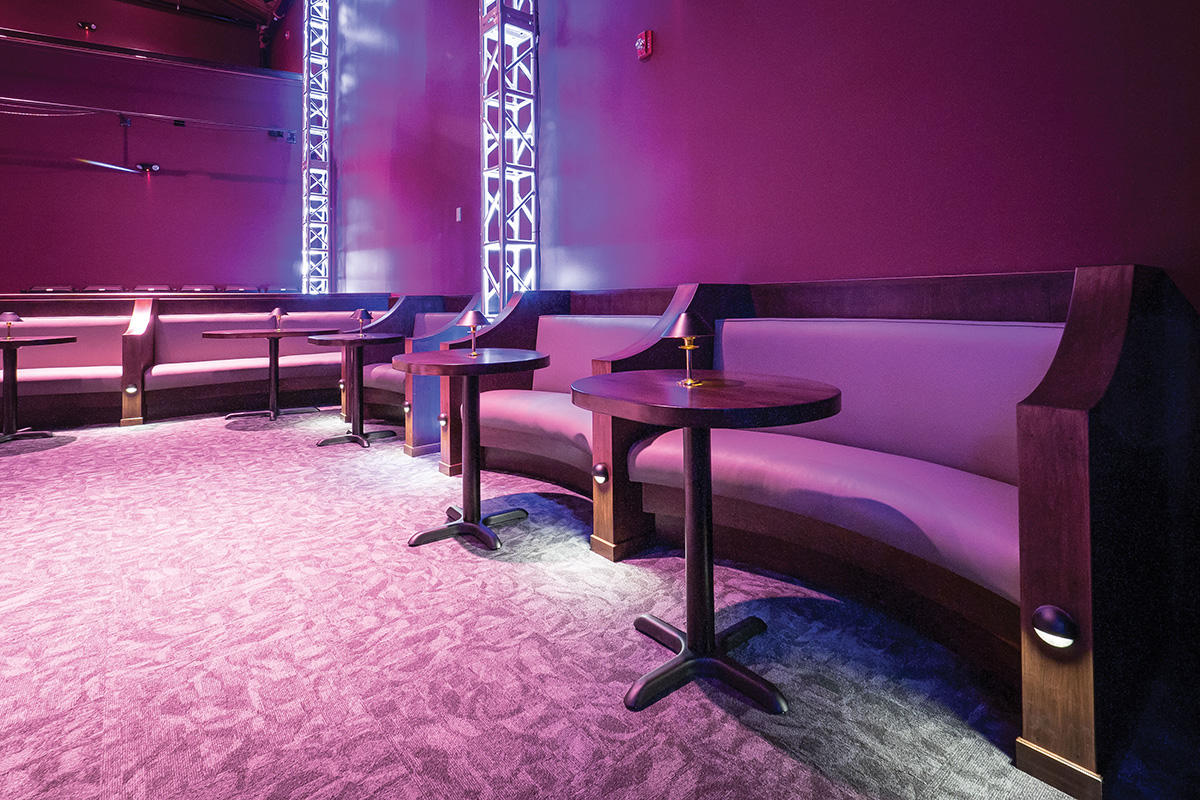 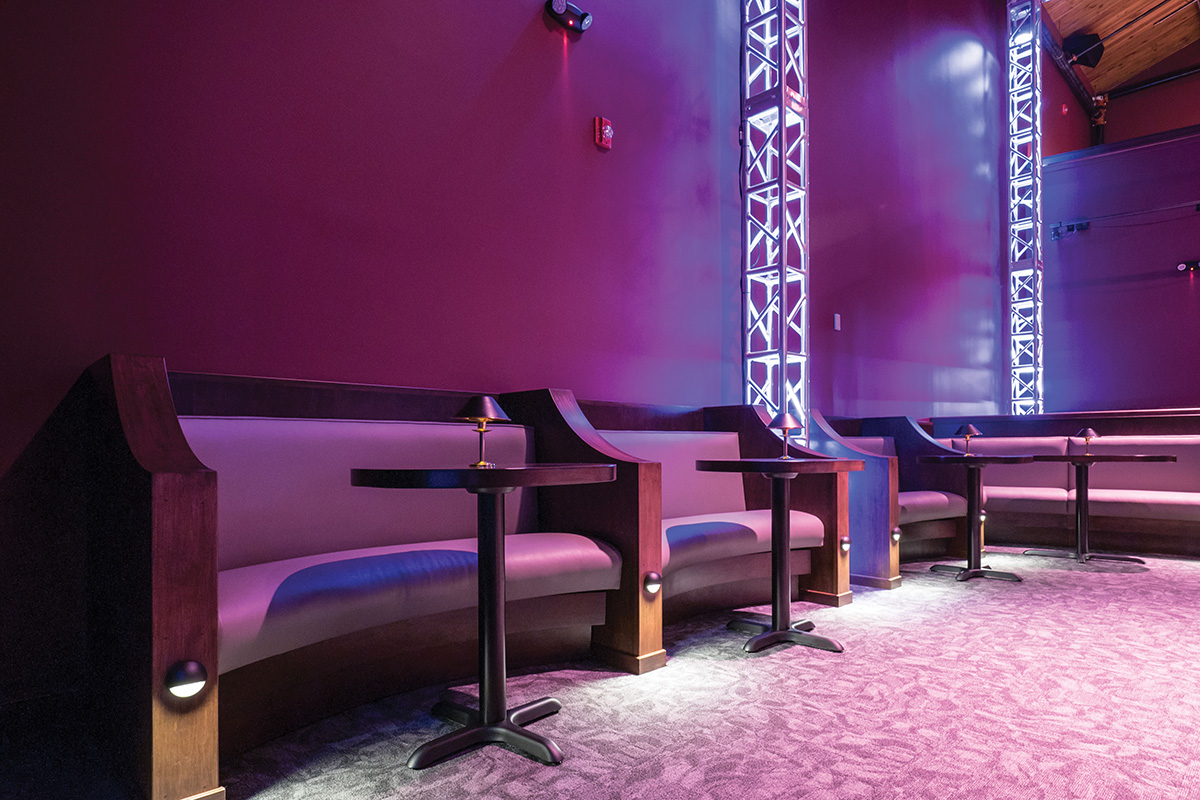 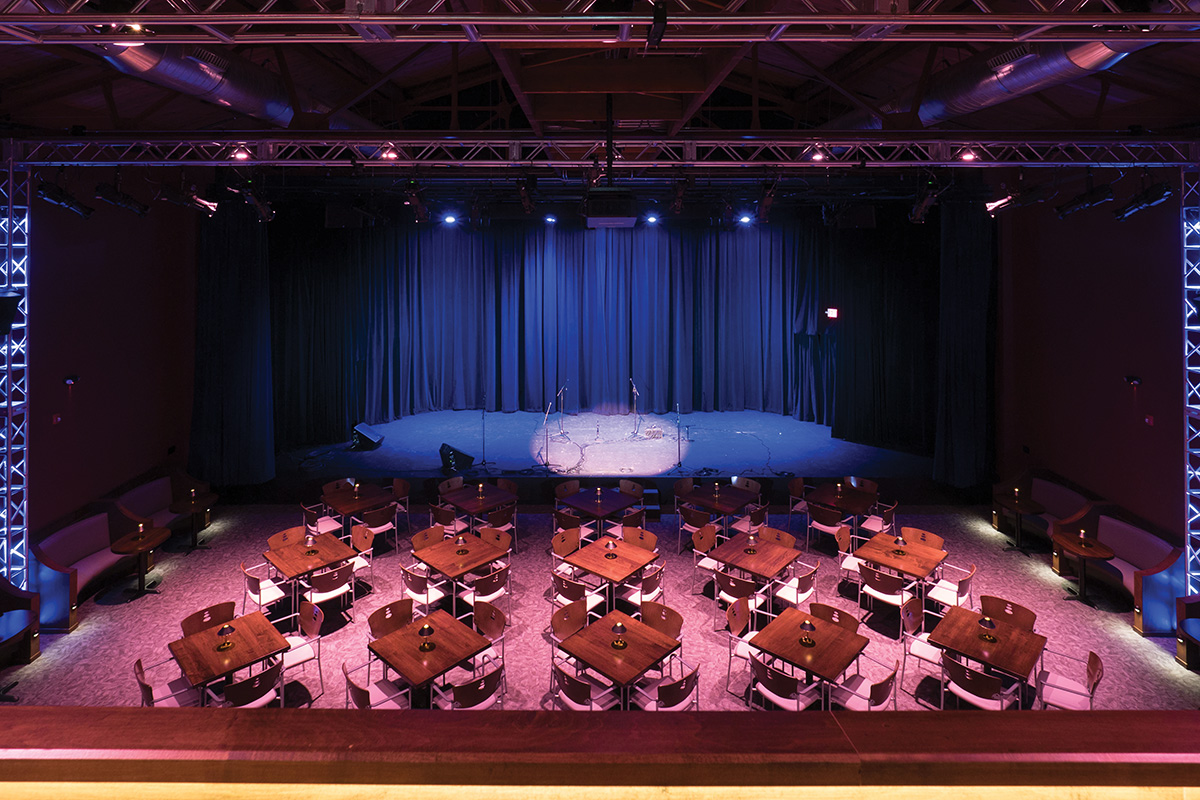 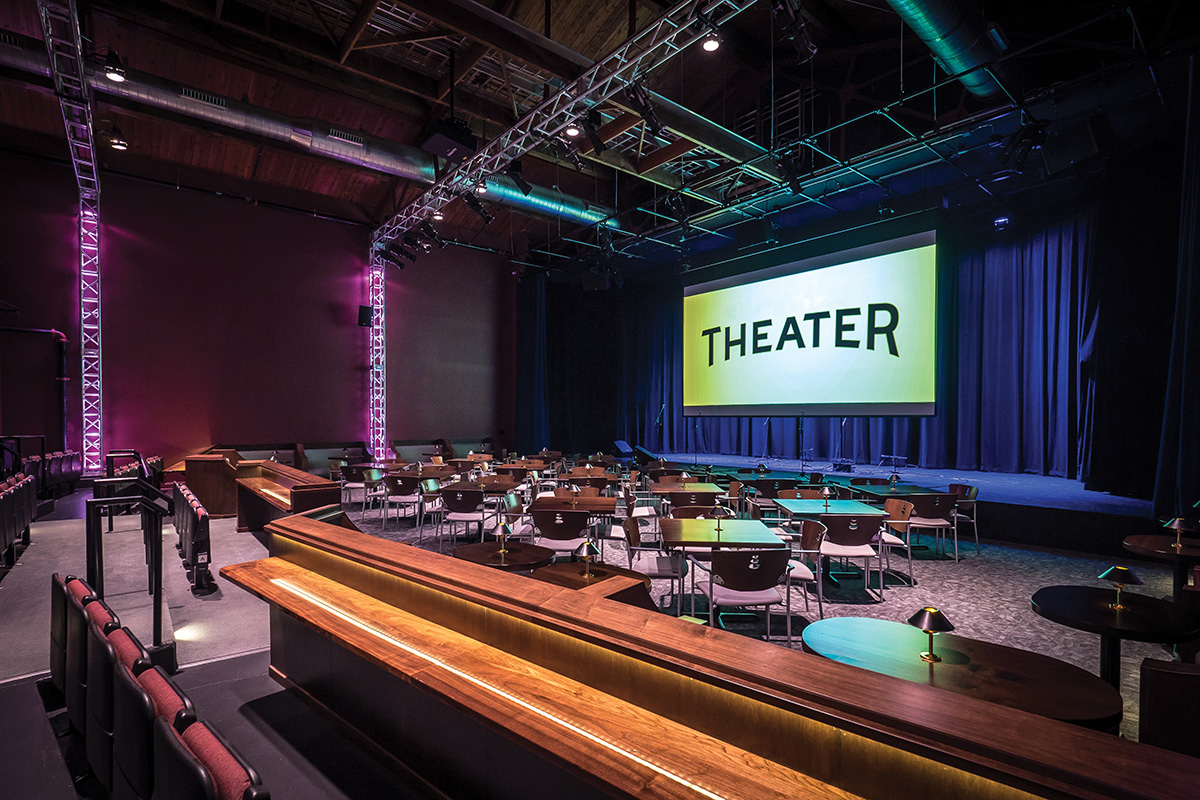 The small town theater was built in the 1940s as the Colonial Playhouse and then later became a polling location for the Gallups. When the dark, outdated local theater was purchased in 2013, the new owners sought to not only bring the theater into the 21st century, but once again have it be a central part of the community.

Ultimately, the quaint town theater was transformed into a state of the art entertainment space, appropriate for plays, private functions and community gatherings. It is now a light and bright place that will host many more “curtain calls” in the future. 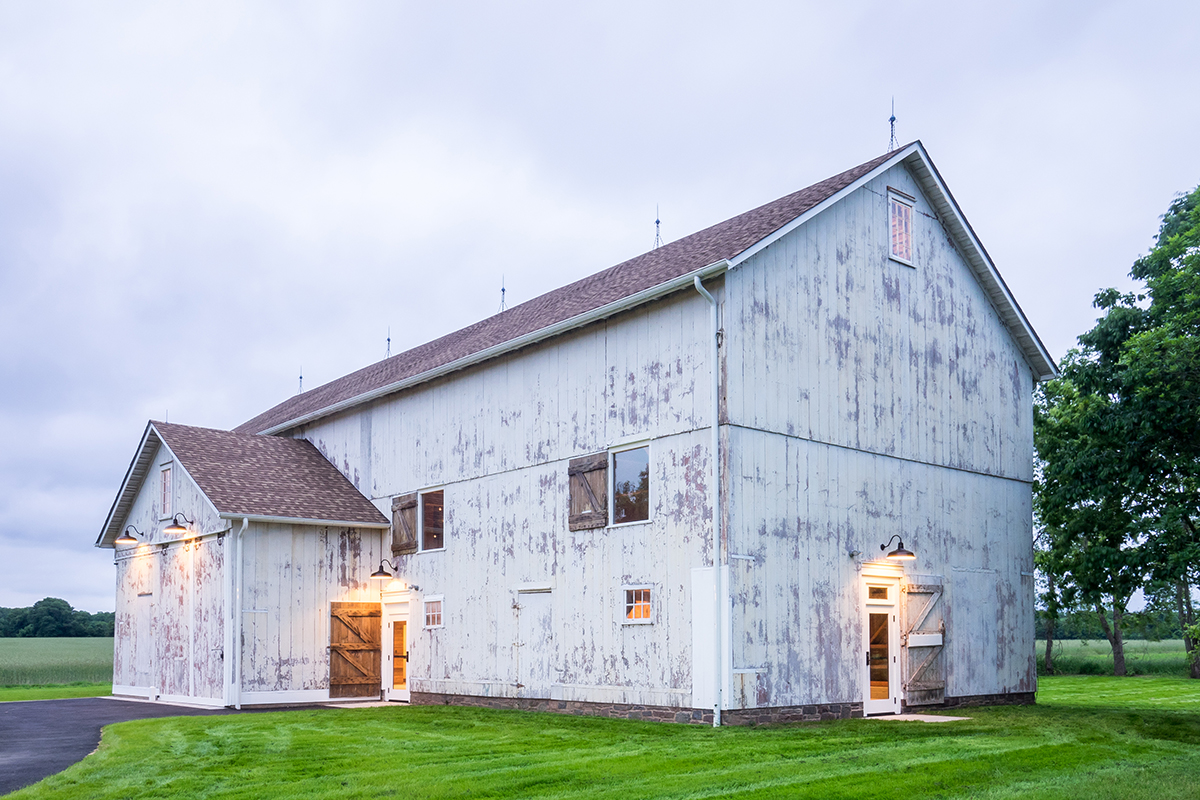 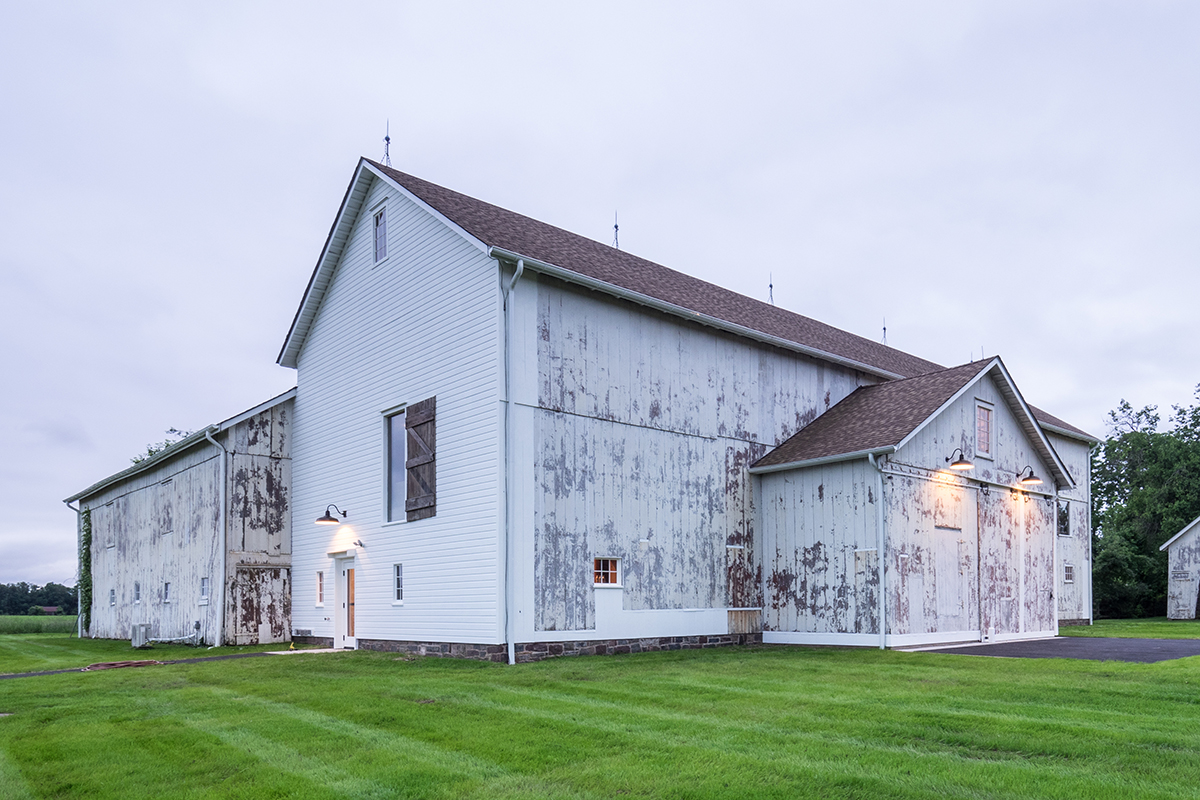 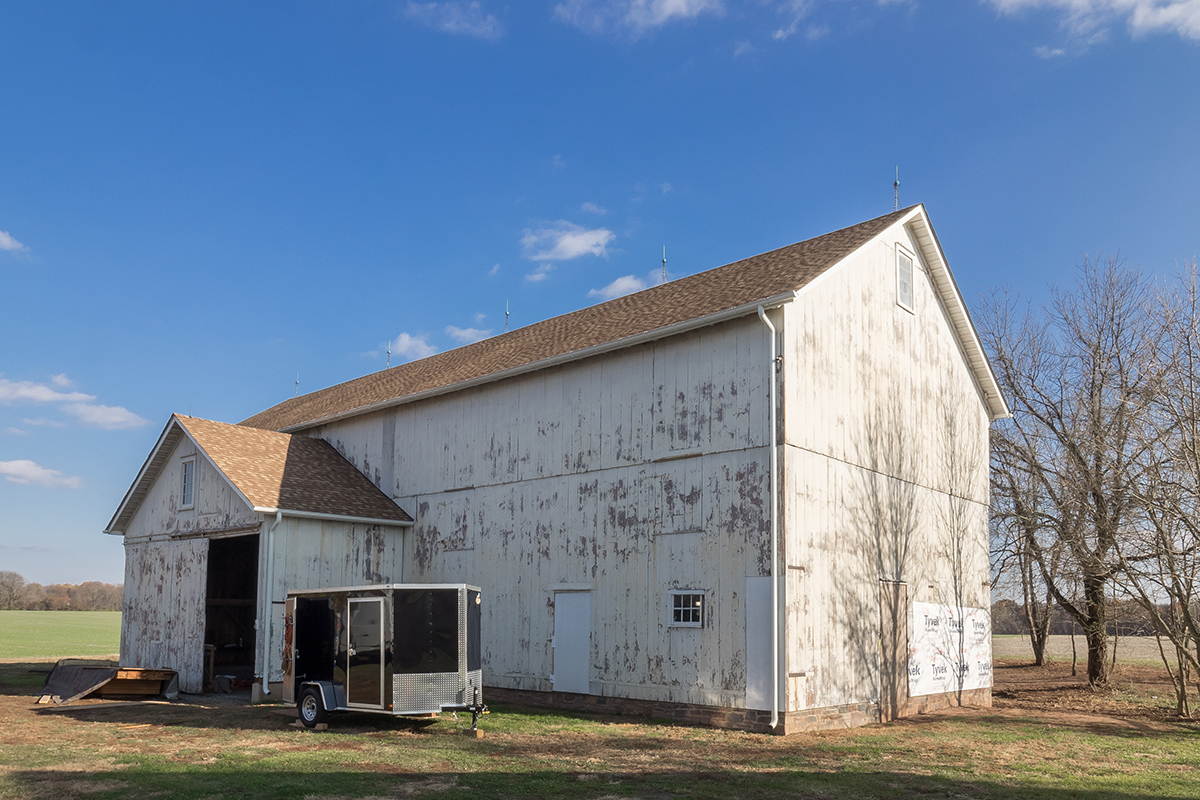 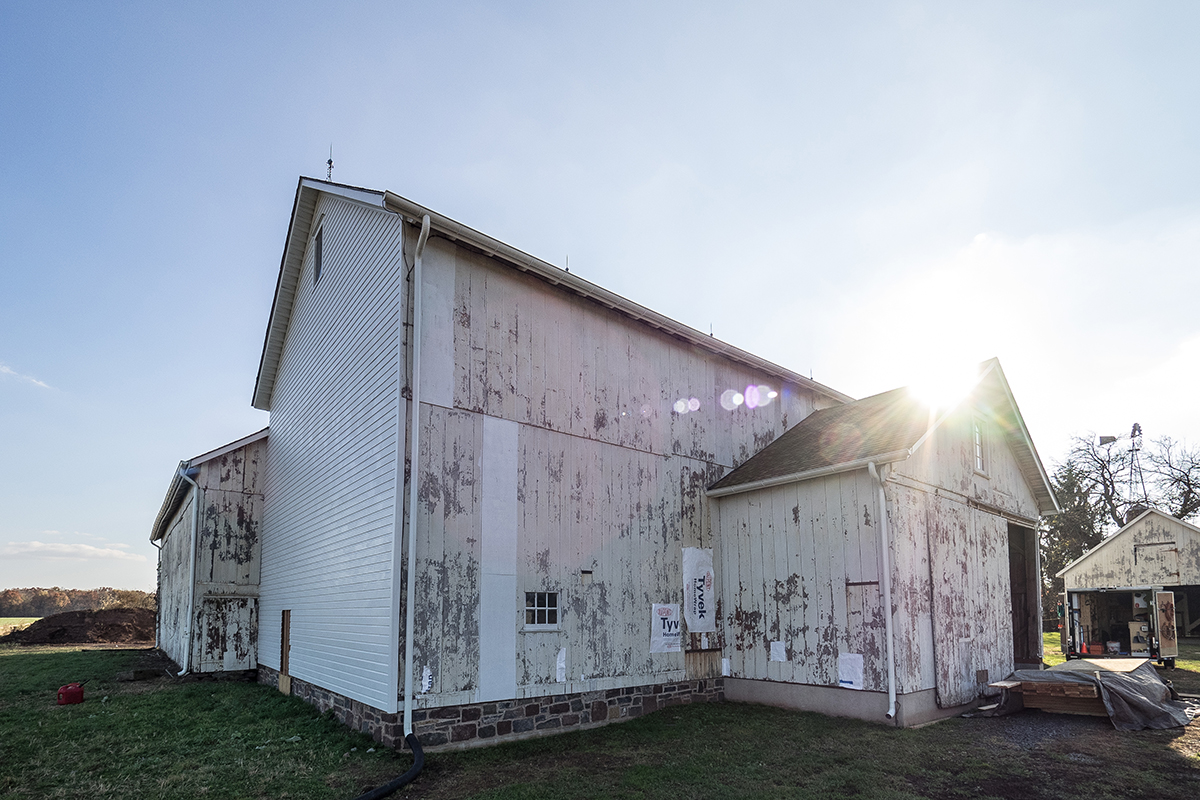 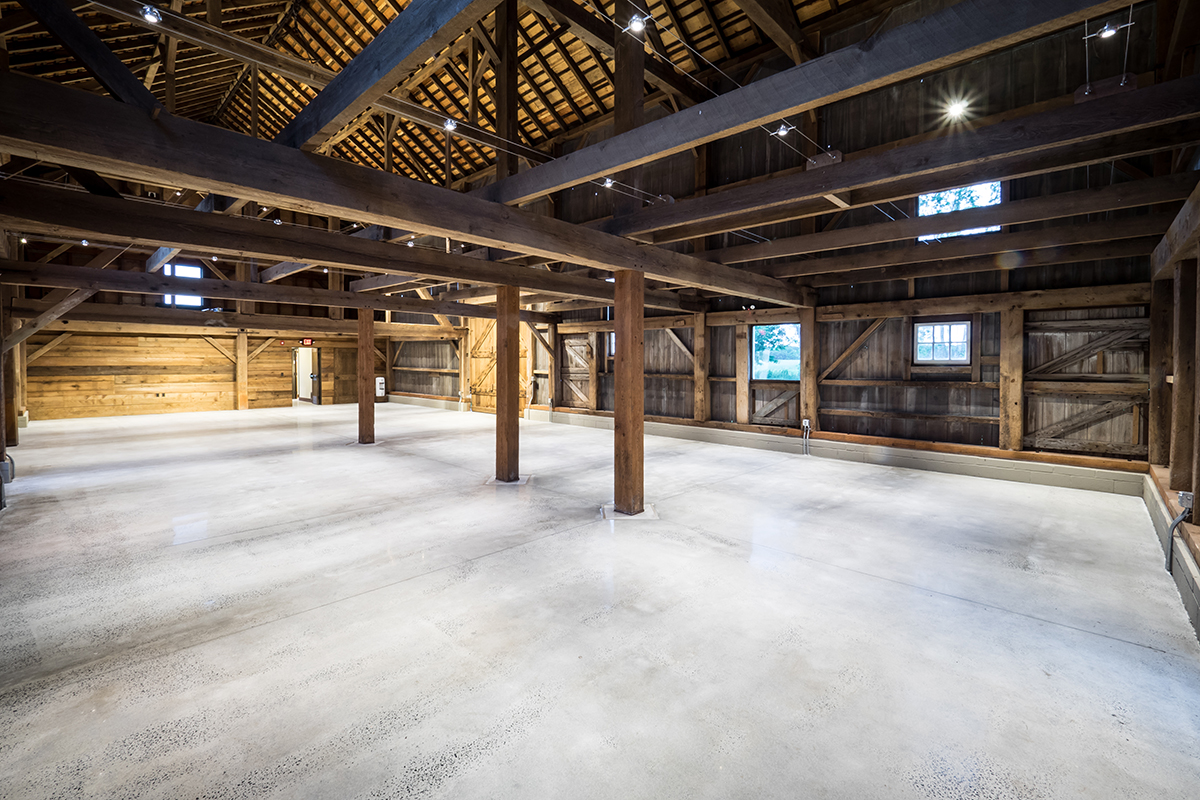 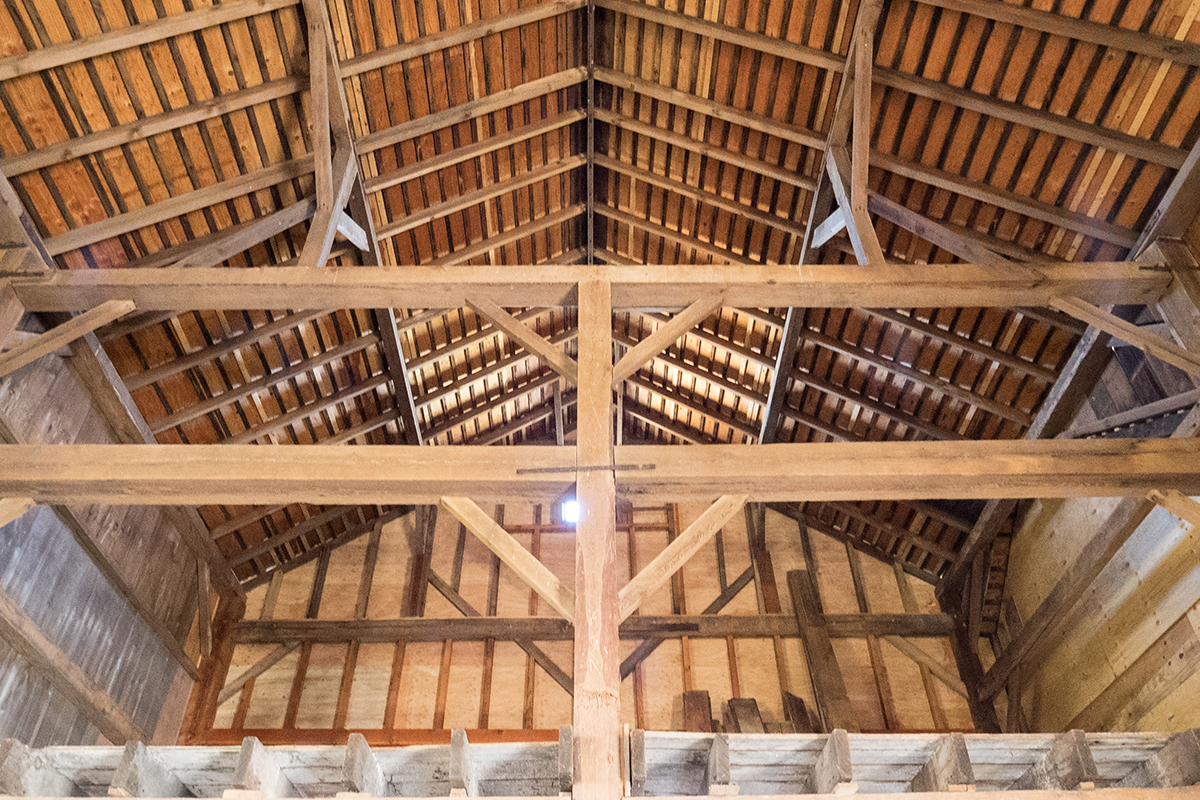 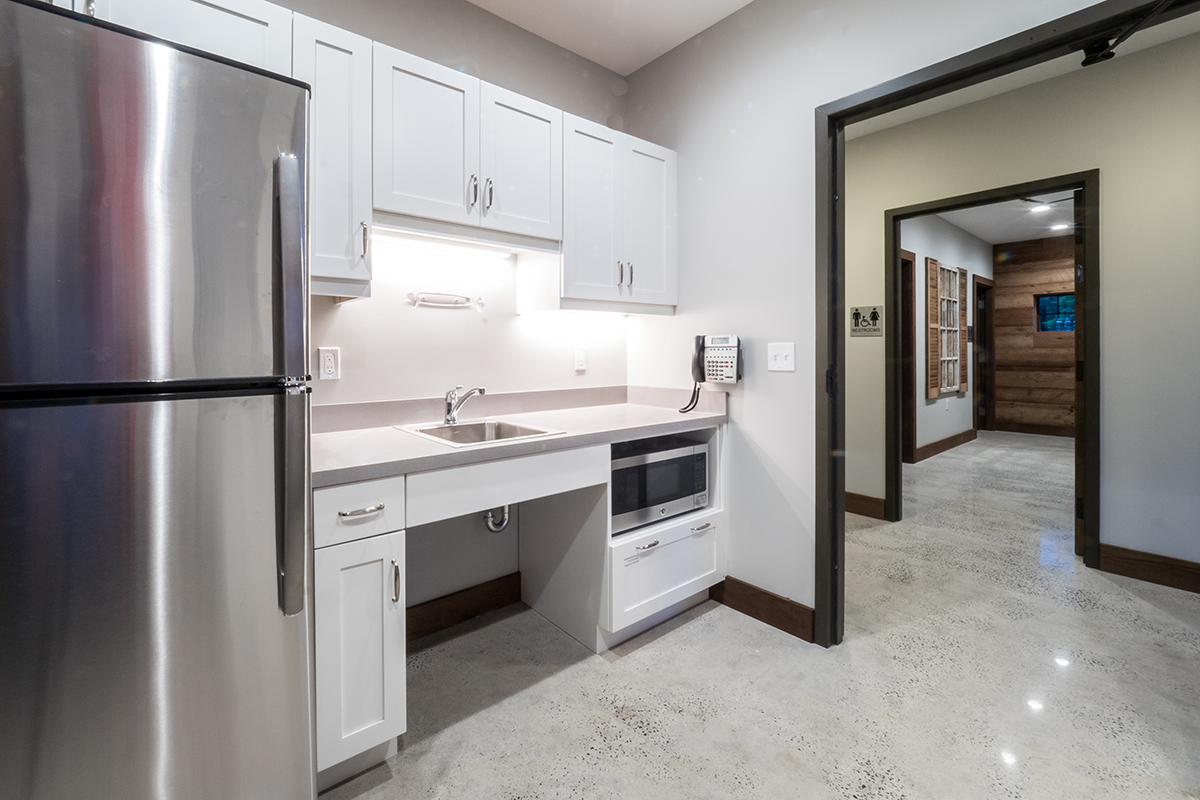 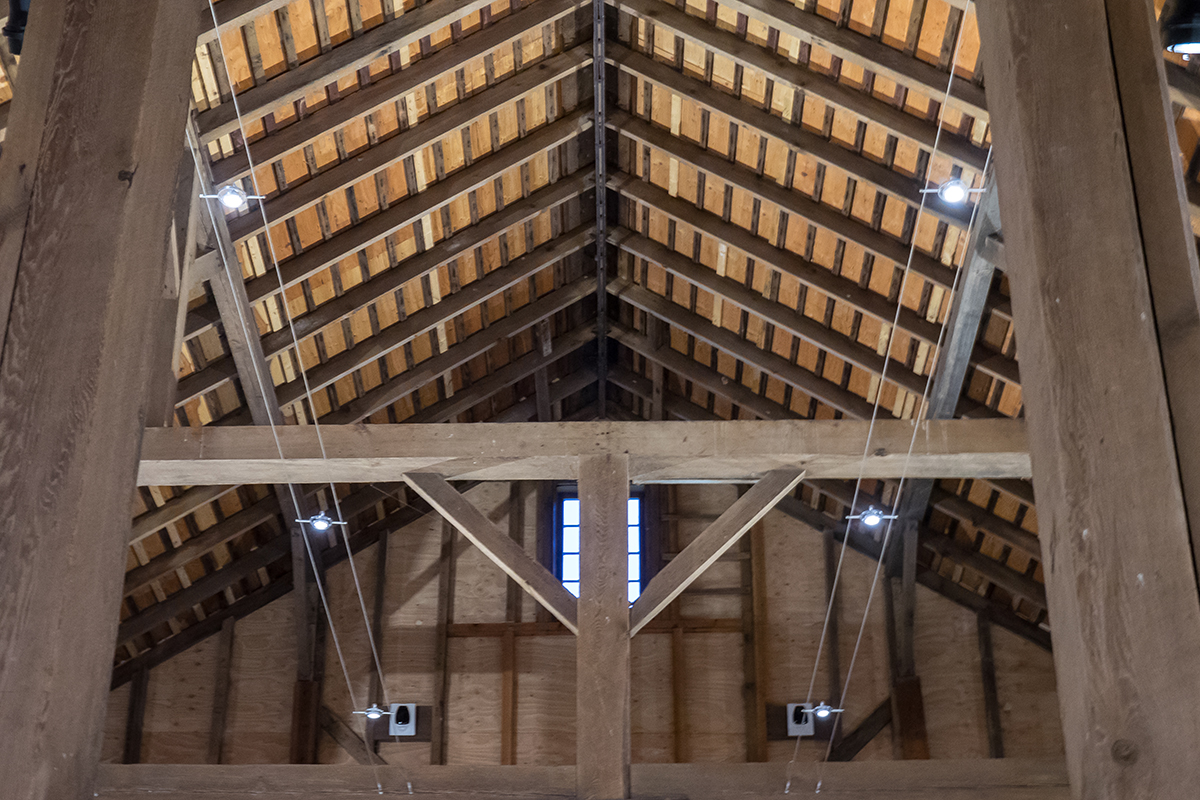 The expansive, nearly 130-year-old dairy barn restoration was completed on time and under budget. A once hazardous site is now safely restored and fully modernized, while still retaining its historic charm.

The owners are overjoyed with the results and started to use and rent the facility almost immediately with regular events and educational trainings scheduled weekly. They are extremely pleased with the public’s response to the updated, repurposed and beautiful space.