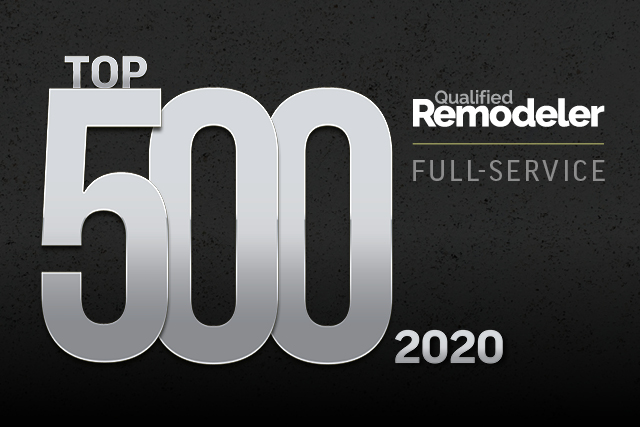 Armed with healthy growth and a good sales pipeline, Case Design/Remodeling came into 2020 feeling bullish about its niche in the industry. The company projected 10 percent growth over the previous year and, through January and February, were ahead of that estimate. But then its leads fell to 20 to 30 percent of forecasted levels, and sales in March also went down about 50 percent.

“I felt like it was being in the middle of a storm,” recalls Bruce Case, president and CEO of Case Design, ranked No. 39 on the 2020 Top 500 with $35.1 million on 1,585 jobs. “How do we work safely, No. 1, and No. 2 was the work processes because we couldn’t have inspectors come in the home, [and] permit offices weren’t letting us in to pull permits. Everybody had to adapt quickly.” 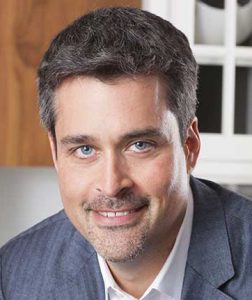 The company started using Zoom for client meetings but transitioned to Microsoft Teams, which could leverage its IT infrastructure and cloud-based software. FaceTime allowed workers to walk through a home along with inspectors, so they never had to step foot in the house. Beyond simple meetings, though, the ability of homeowners to explore design options became a salient question.

“We’re developing a process where we have been dropping off samples on their porches, but we really want to take that up a few notches in professionalism and have a better virtual process for selections,” says Case, who plans to open a fourth design center soon. “There are ways to evolve that certainly as far as using technology with selections, but a lot of people want to touch things.”

Although they share infrastructure like accounting and marketing, the remodeling and handyman divisions of the business remain separate because they have their own sales team, carpenters and project managers. The company worked hard to keep both job types busy during the COVID-19 outbreak this spring, and in June its leads were up 68 percent when compared with the year prior.

“COVID has created tremendous amount of anxiety and stress for different people. Everyone’s reacting differently to it,” Case notes. “There’s been a lot of effort trying to focus on supporting the team, working together in a collaborative way, creating our own oasis within the company.”

For BOWA, the way the remodeler does business and what has been important for its success did not change much since January. The private company does not look quarter to quarter as a public company might, and the same fundamentals that make the business have a strong year still apply today. A common reaction by remodelers to the COVID-19 pandemic would be to get defensive.

“A great company is not going to survive if it doesn’t have cash,” explains Larry Weinberg, co-founder and co-owner of BOWA, ranked No. 40 on the 2020 Top 500 with $33.9 million on 50 jobs. “The first thing we did is looked at our cash flow and controls. We just wanted to tighten up those things a bit and, frankly, that is a good process to go through every few years anyway.” 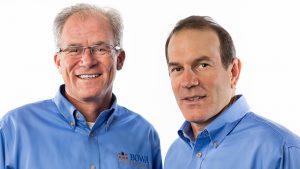 The company leaned heavily on its industry networks, which includes firms from California and Washington, where states did shut down remodeling businesses. Because they were further along in the crisis at that point, BOWA learned from the right—and wrong—moves they made. “Why create everything yourself if you can learn from other people?” he asks. “So, that was helpful.”

BOWA had different aspects of being a virtual company already in place and, in fact, Weinberg already works remotely for a few months out of the year. Employees were familiar with Zoom calls and meetings; but converting accounting data to a virtual setup proved to be a much bigger deal. Depending on the market, some clients were more comfortable than others with technology.

“[For] the younger professionals, getting on a Zoom is easy. The older crowd, it was more of a learning curve because that’s not part of their skill set,” Weinberg says. “We just wanted to offer a range of things so that we could meet our clients where they were. For some of them, we said we can start a design without coming to the house. Take some pictures, or we could FedEx them an iPad they could scan the room with and send it back, and we could download a 3D [model].” 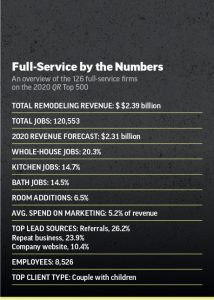 Allen Construction had one of its best—if not the best—sales quarters in the history of the firm in the first quarter of 2020. Client appreciation and communication, as well as team alignment and development, made all the difference. Then the COVID-19 pandemic hit, and Allen moved quickly to become a remote workplace so employees could stay out of the office and still be productive.

“We had moved to more cloud-based systems over the last several years, and even our project management oversight software is virtual, so that made it quite a bit easier for us,” says Aaron Pick, CEO of Allen Construction, ranked No. 62 on the 2020 Top 500 with $23.6 million from 143 jobs. “We also started using an online survey system with clients to make sure [they] were comfortable with us being in their home—and also that there weren’t any health issues.” 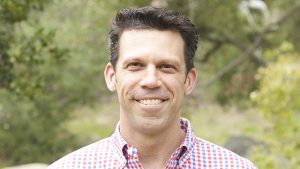 The company experienced a significant sales decline for most of April, when people were not sure of what was going on, but there has been a notable uptick since then. In fact, June became the second highest month for Allen in a year, he notes, as people spend more time at home and think about remodeling. A concerted effort to reach out to key clients and architects also showed the company’s appreciation for those relationships.

“If we had any personnel who were not fully utilized, we redirected them to help with some community service work,” Pick explains. “We started a program called Locals Helping Locals, which we had done before in the community, to help businesses get COVID compliant and up to speed so they could, in a responsible and healthy way, get back in business and meet codes and regulations.”

Even though communication through video conferencing has increased, he notices that people are starting to miss the personal interaction. “When you’re dealing with an industry that’s heavily relationship-oriented, there is a missing component there that has been tough. I personally don’t want to move to a business model that is so disconnected from the face-to-face that we compromise the close relationships we’ve worked years to build.”

Heading into the third quarter, Huseby Homes had not been affected by COVID-19 as much as other remodelers. The company tends to do bigger jobs, so the clients are not living there at the time and, in Nashville, it is regarded as an essential business. But the smaller jobs division of the firm, LJ Huseby and Company, which does around $1.2 million a year, did experience a setback. 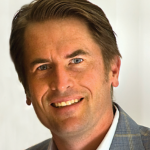 “In April when everything hit, we had professional signs up in the yards for a COVID response,” says Craig Huseby, owner and president of Huseby Homes, ranked No. 270 on the 2020 Top 500 with $5.9 million on 17 jobs. “What we did was paired our workers with a partner, so carpenters working with the same carpenter each day. They were responsible to each other not to do anything stupid when they left the jobsite, you know, have exposure or go somewhere they didn’t need to go.”

Production did slow down a bit, which means revenues dipped a little, he notes, but the company started increasing its production as rules became less strict and people became more comfortable.

“Our business, we can expand it and we can contract it within our basic business model,” Huseby explains. “I could contract a lot of our company toward participating more in the production, and I can basically keep my team intact.” QR