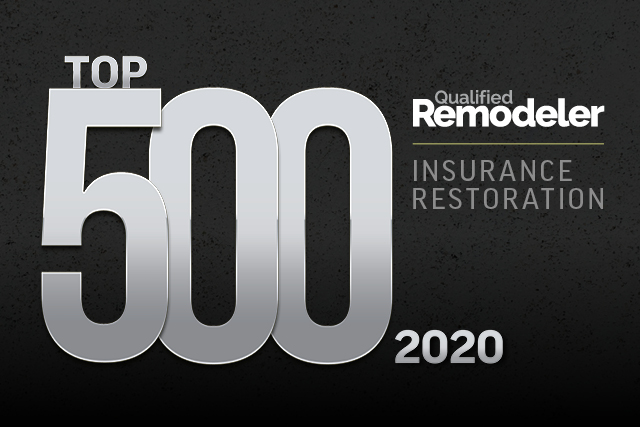 Just because there’s a global pandemic doesn’t mean other emergencies have stopped. Fires, floods, earthquakes and the like aren’t beholden to human crises, and for remodelers like Steve Anderson, president of the Anderson Group International, those incidents have kept business steady when other remodelers have had to put projects on hold—with some blips in the road. 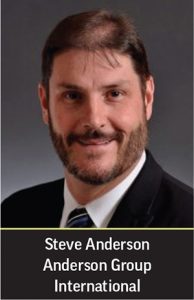 “How well we do year-to-year depends largely on the storm season and less on how well the economy does,” Anderson says. “What’s interesting is that this year, with Anderson Group being somewhat insulated from the ebb-and-flow of the economy, we thought, ‘Well actually, this might mean some additional work for us’ because our people are blood-borne pathogen certified, so we could go in and do cleanings; we’ve done SARS cleanings in the past.”

Instead, despite an increase in cleanings, what he found was a drop-off in what he calls “day-to-day” work: responding to issues in commercial buildings and residential homes. “If people aren’t at work [because they’re working from home], they’re not causing losses. In other words, they’re not letting a toilet back up, they’re not accidentally causing fires or breaking a sprinkler system and causing floods in buildings.”

For Brenda Gallion, owner and co-founder of Five Star Restoration & Construction, Inc., even though her company doesn’t do cleanings, the rise in that work for other restoration companies has led to an increase in work for her own teams. “A lot [of businesses] are doing cleaning work, and that has opened up opportunities for our teams; and so while they’re doing that, work that they can’t do comes to us.” 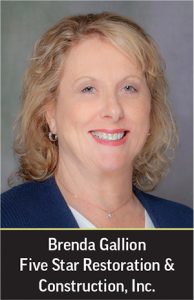 With that in mind, Andersen and Gallion related the difficulties of doing home renovations for worried clients. “They have what we call ‘COVID-19 holds’ on their job; they’ll have the job done once we’re out of the woods here, and it’s safe to have people in the house,” Gallion explains.

Until the COVID-19 pandemic hit, consumer confidence and, thus, consumer spending was up due to a strong economy. Homeowners were less likely to attempt restoration work themselves if they could have a professional do it. Many potential clients are now choosing instead to receive an insurance pay out and do minor DIY work themselves, such as drywall installation and painting. This is in part due to many being out of work or underemployed, preferring to save money by doing the work themselves. However, Anderson is finding that it has more to do with fears of catching the virus than it is about cost.

“I would ask you, ‘Would you want a complete stranger coming into your house—while you’re trying to work or school kids from home—to do some sort of repair just because your insurance company recommends them?’” Anderson asks. He says some of his approved projects shrank in size during the early parts of lockdown, with clients choosing to stick to the bare necessities of a restoration, instead of additional discretionary remodels.

In order to combat those fears, remodelers in every sector have had to adapt and change quickly, from donning additional personal protective equipment (PPE) to adopting virtual meetings when applicable. Keeping employees and clients healthy and safe has been top of mind across the industry, with insurance restorers no different.

Gallion planned even further ahead, creating a “COVID committee” in early March to monitor the situation and keep communication flowing between her departments, so that her employees stayed healthy and safe. “It’s been a different way of running a business, but we still have all 83 people coming to work every day.” 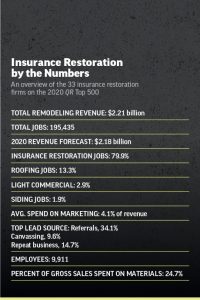 An insurance job could come in at any moment, Anderson says, and having the staff on hand when it is needed is critical to being able to keep business flowing.

In that respect, insurance restorers have had the chance during this period to take on new personnel that would normally be working in other sectors of the industry. Skilled labor shortages have plagued the industry for years but, right now, many are out of work due to issues outside of their control. 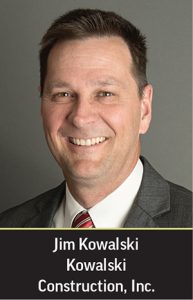 Jim Kowalski, owner and vice president of Kowalski Construction, Inc., explains that while some non-essential sectors of the remodeling industry were forced to shut down, the skilled laborers in those sectors still needed work. “We had some money set aside for advertising and we said, ‘You know, that’s not a problem, hiring skilled labor is a problem,’ so we allocated some of that money for recruitment.” It was a new tactic for his company, he adds, but it paid off. He was looking to hire an additional 20 people to his staff and, after one hiring fair, was able to approve 10 new potential employees to begin background checks.

All three remodelers have been in business for decades, surviving the recessions of the 1990s and 2007. For them, it’s not just a matter of perseverance and hard work. It’s planning ahead, and surrounding themselves with those on whom they can rely.

“I think part of what we learned from the mid-90s and 2007 is being diversified,” Anderson says, reflecting on how the present business disruption fares differently than those in the past. “If you’re focusing on one market or one portion of an industry, when it’s slow, what do you have to turn to? The fact that we have nine different internal divisions within our company helps for us to survive the future… If we were strictly a remodeling company, I think it would be an incredibly tough time; but because we’re diversified, it’s really helped get us through this.” QR