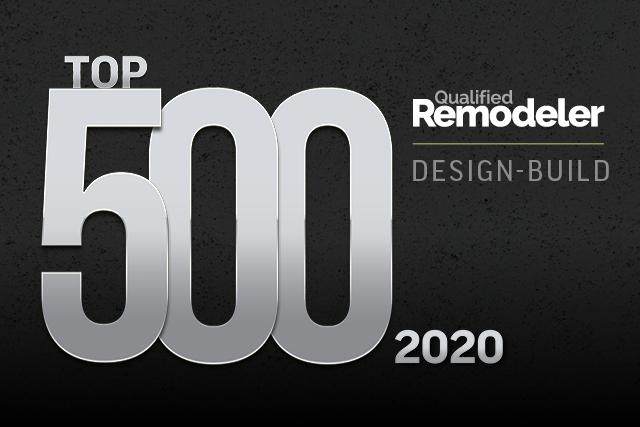 Coming into 2020, Normandy Remodeling had forecasted a record year in sales, production and profit. The company sold more jobs in 2019 than any previous year, which created an extensive backlog of work. But once the COVID-19 pandemic began shutting down business, its focus on enacting strategies for solid growth and major initiatives to improve its position took a backseat.

“A few days later the governor’s office said residential remodeling is essential, so we first started back on projects where nobody was living,” says Andy Wells, president and owner of Normandy Remodeling, ranked No. 43 on the 2020 Top 500 with $32.8 million in revenue on 227 jobs. “It was tough to have all these customers [whose projects] were half done—no drywall, no cabinets. 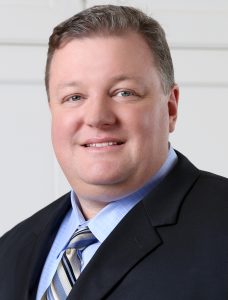 “We divided the game plan to get buy-in from those customers that they wanted us there. One of the things we really had to take into account was being nimble. Everything was changing all the time. My leadership team and I started [doing] Zoom calls every day, every morning. ‘What are we going to do today? What’s due today?’ That was how we navigated the first six weeks or so.”

Wells initially worried about work in the pipeline disappearing, but nearly all clients have stayed on board. The drop-off in leads from late March through May, however, has led to a sales deficit in May and June, he notes. Despite the ability to coordinate virtually with people who are staying home, the logistics of making sure that everyone is safe and following protocols can be daunting.

“I think sales have been a little tougher to come by virtually than in person because it’s harder to make that personal connection,” Wells adds. “That’s so critical in the remodeling sales process.”

The Neil Kelly Company also had a positive outlook entering 2020, and sales were up 50 percent year-over-year in January and February. After declining significantly over the following months, leads in May were up 40 percent year-over-year compared with 2019, filling the pipeline back up for the company. In fact, its sales forecasts for July and August are stronger than the year before.

“A lot of clients just put their jobs off, but most of those have come back now and are back in the process; but that’s three months of lost revenue,” says Tom Kelly, president of Neil Kelly, ranked No. 53 on the 2020 Top 500 with $28.3 million on 2,040 jobs. “We re-budgeted the company, and we’re doing fine financially—but it’s hard to beat around the fact that it’s a loss of revenue.” 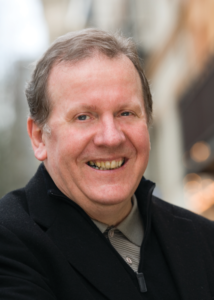 The business has transitioned from hosting in-person seminars to conducting virtual webinars on topics such as kitchens and baths, accessory dwelling units (ADUs) and solar energy. Although it will resume seminars when deemed safe, the company plans to conduct webinars on an ongoing basis, he notes. Employees who want to continue working from home will be supported as well.

In addition to securing Paycheck Protection Program (PPP) funds, Neil Kelly used the downtime to train employees on new software. The company adopted Chief Architect last year for its main design program and seized the opportunity to get everybody up to speed. As clients spend more time at home, they become more interested in topics such as ADUs and better indoor air quality.

“We’re definitely in a great industry, and we’re one of those that is fortunate not to be impacted as negatively as many restaurants and organizations [like] sports,” Kelly says. “[But] we need to be cautious going forward. Who’s able to say what the long-term impacts are going to be on the economic side and the ongoing recession? Right at the moment, [though], it feels pretty good.” 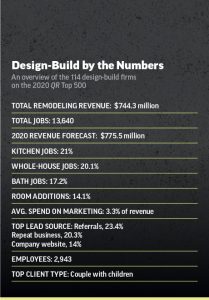 With a record year and huge backlog on the books, Landis Architects/Builders predicted another banner year for business in 2020. The phones did stop ringing for a while, but the company does larger, more complicated projects, so none of its jobs were supposed to be finished in a matter of weeks. Many customers, furthermore, allowed workers into their house to continue with projects.

“A lot of our larger projects, there was no client there, so there was no reason not to work on it,” says Chris Landis, principal of Landis Architects/Builders, ranked No. 117 on the 2020 Top 500 with $14 million on 32 jobs. “We did have one job in an apartment building full of older people, and they were getting antsy, so we did close that job down—but it’s back up and running now.” 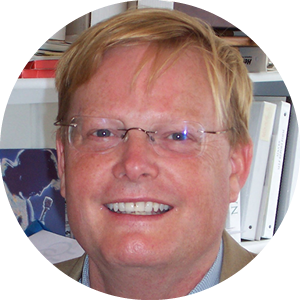 The leads started to pick up again, although they haven’t gotten back to where they were before the COVID-19 pandemic, he notes. People have been stuck in their homes and realize they need to make their living spaces bigger and better. And with homeowners not spending much money on vacations, eating at restaurants or other forms of entertainment, they will invest in their house.

Initial contacts typically come from the phone or the company website, and the second meeting usually involves a virtual walkthrough. Customers see a 3D model on the screen similar to their project as they learn about the remodeling process. The company then produces an estimate that tends to have a wide range because it was done virtually and is subject to an actual inspection.

“Even with the building department, a lot of times we had to go downtown and pay money or do stuff like that,” Landis explains. “They figured out how to move this stuff online, and so getting permits for electricians and plumbers is a lot easier now. You can do it right online. You get the permit sent to you as a PDF and bingo! So, we have been saving a lot of time that way as well.”

Stephen C. Gidley Inc. had been gaining ground in every single one of its specialties and became hopeful about 2020 entering the year. The company began a growth spurt in November 2019 and doubled its business contracts over the next eight months. In fact, gross income and sales jumped 275 percent when compared with the prior period a year before, notes Stephen Gidley, president.

“I attribute it to staying visible on social media and visible through our marketing efforts, which extend throughout the whole area we work,” says Gidley, who 52 years ago founded Stephen C. Gidley Inc., ranked No. 453 on the 2020 Top 500 with $2.9 million on 75 jobs. “I was hearing from all my associates in the industry it was the exception that [I had] an increase in business.” 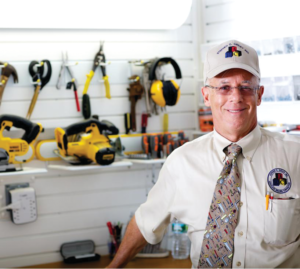 Gidley followed the governor’s mandate and regular updates from the National Association of Home Builders, as well as the local builders and remodelers’ association. He implemented masks and gloves and temperature checks, which were left up to the customers as to whether they were comfortable with the practice. Digital thermometers are used on certain indoor projects, he adds.

“You have these homeowners sitting at home watching CNN or whatever, looking around and seeing the paint peeling, the floors need to be sanded, the kitchen should be refinished, and the bathrooms needed updating,” Gidley explains. “And they made a mental note because it was in their face every day—they’re no longer going to work—so they all started to call contractors.”

The company also has been setting up a virtual office where all its customers can have their own client portal, and the entire business can automate itself online. “We have an opportunity right now to prepare for the future,” Gidley says. “We don’t know about a second wave or third wave; we don’t know what’s down the pike in terms of another shelter-in-place. But we can beat the curve if we go digital and we market ourselves, and we have a virtual office to offer our clients.” QR