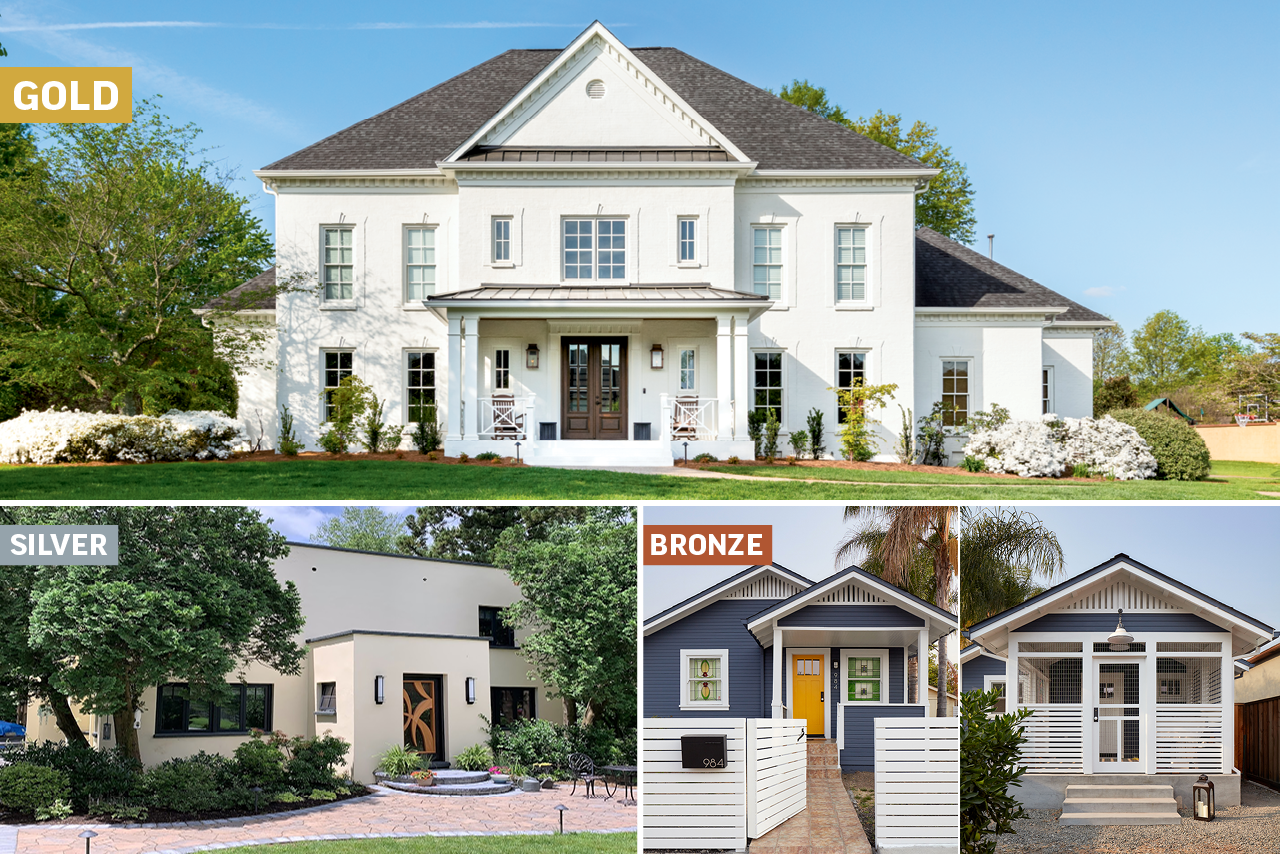 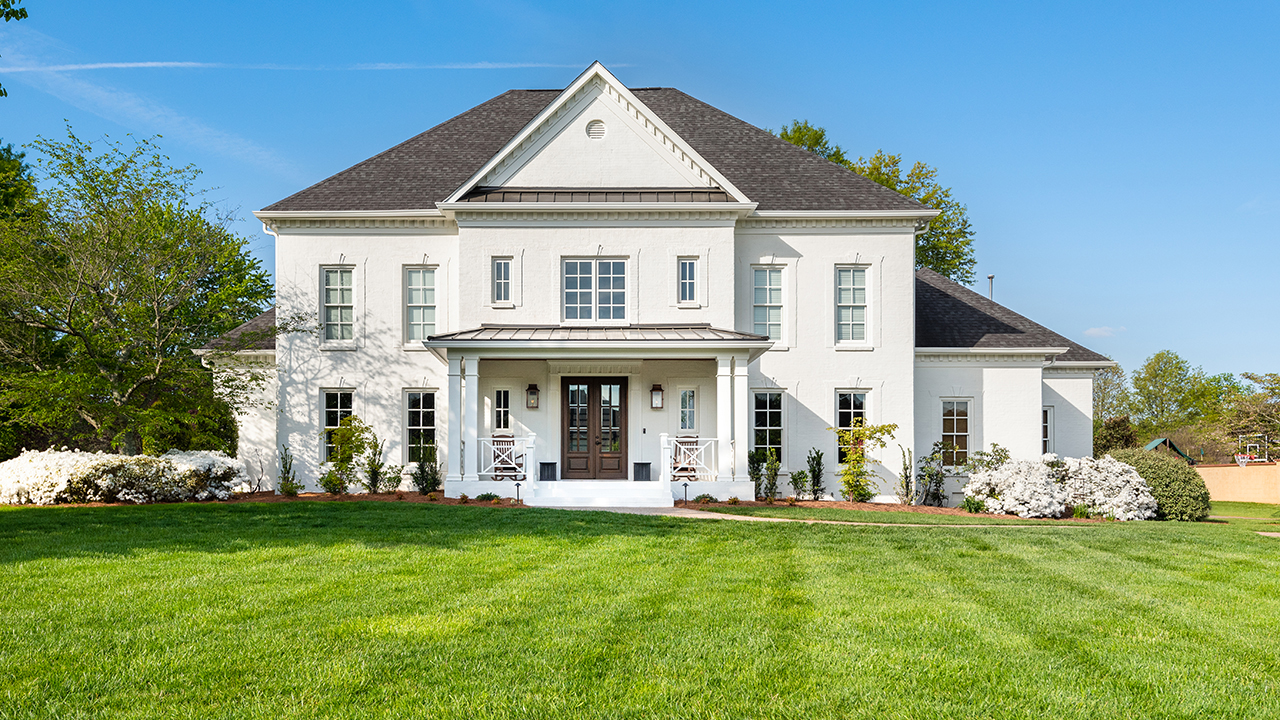 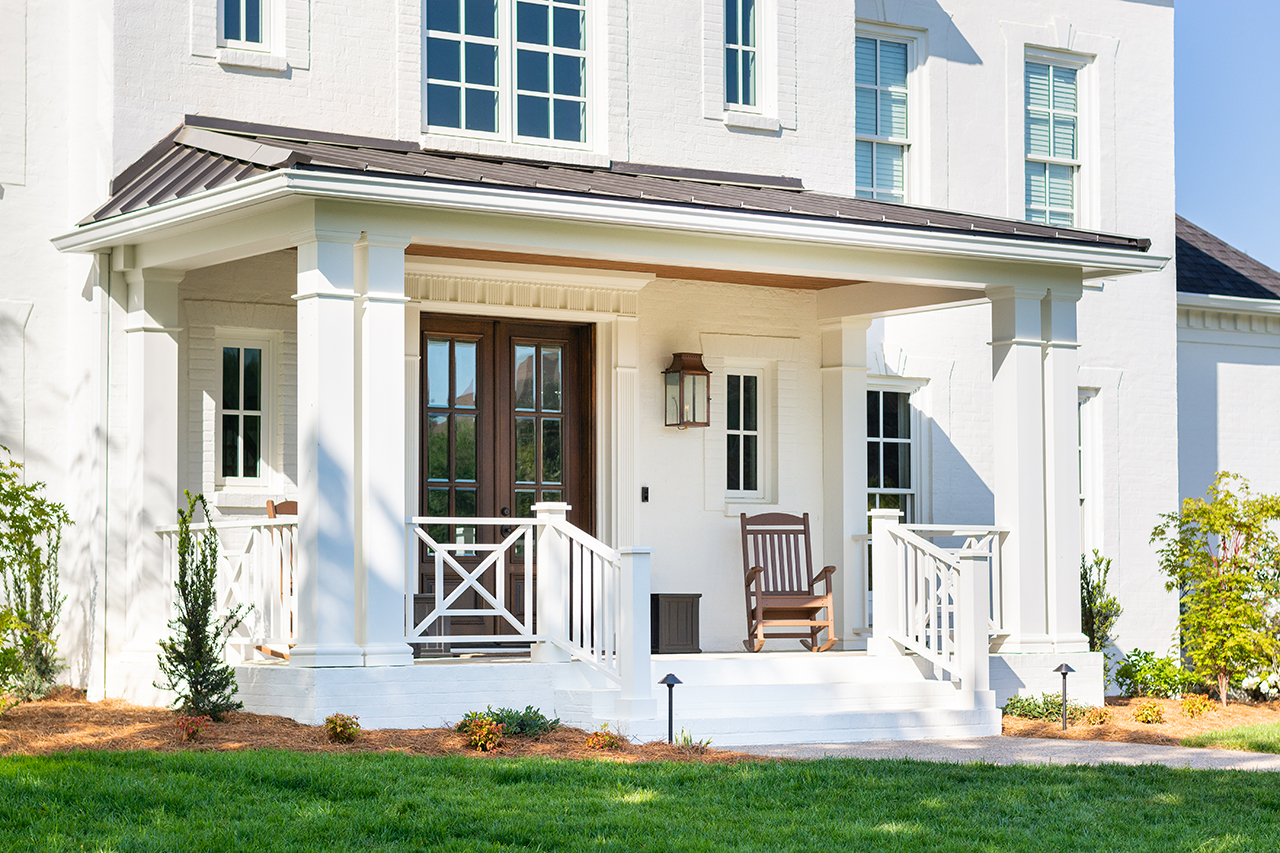 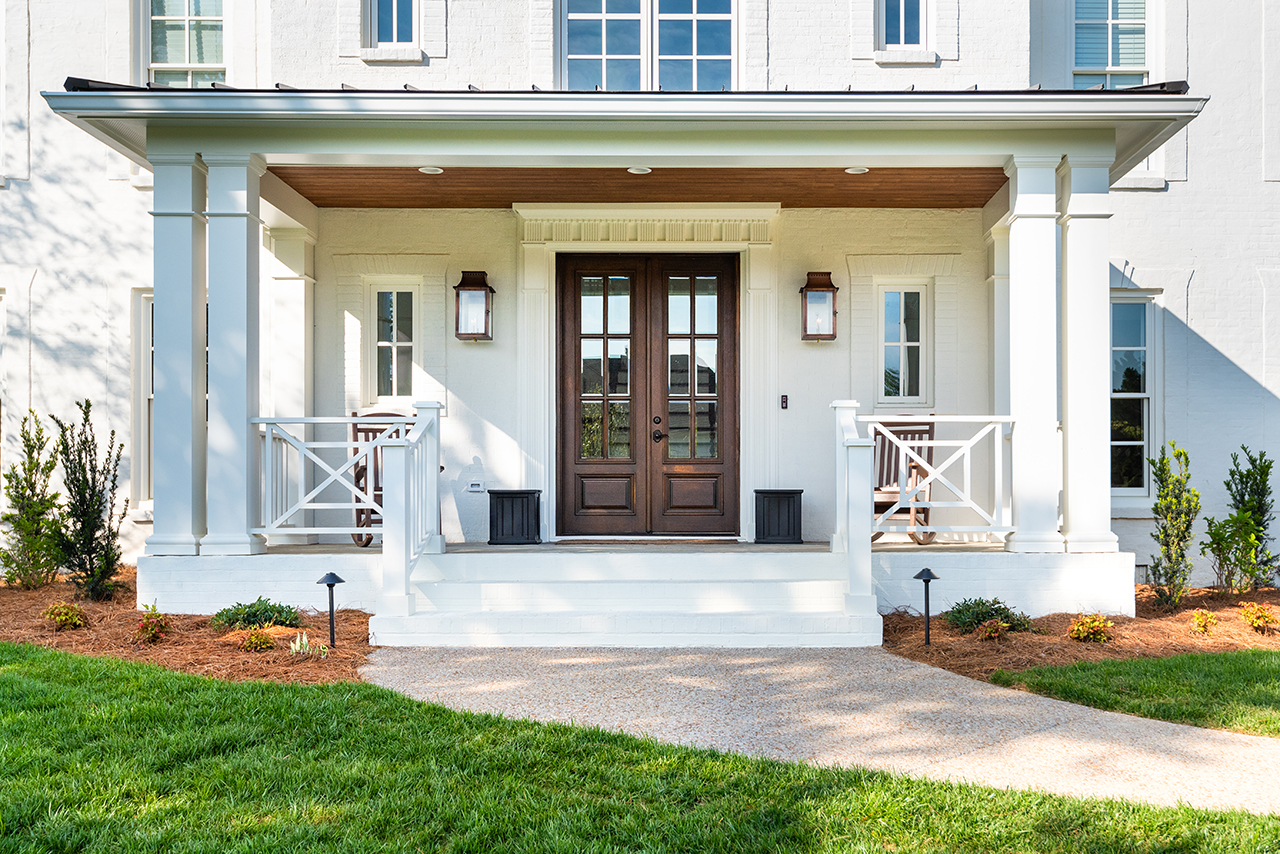 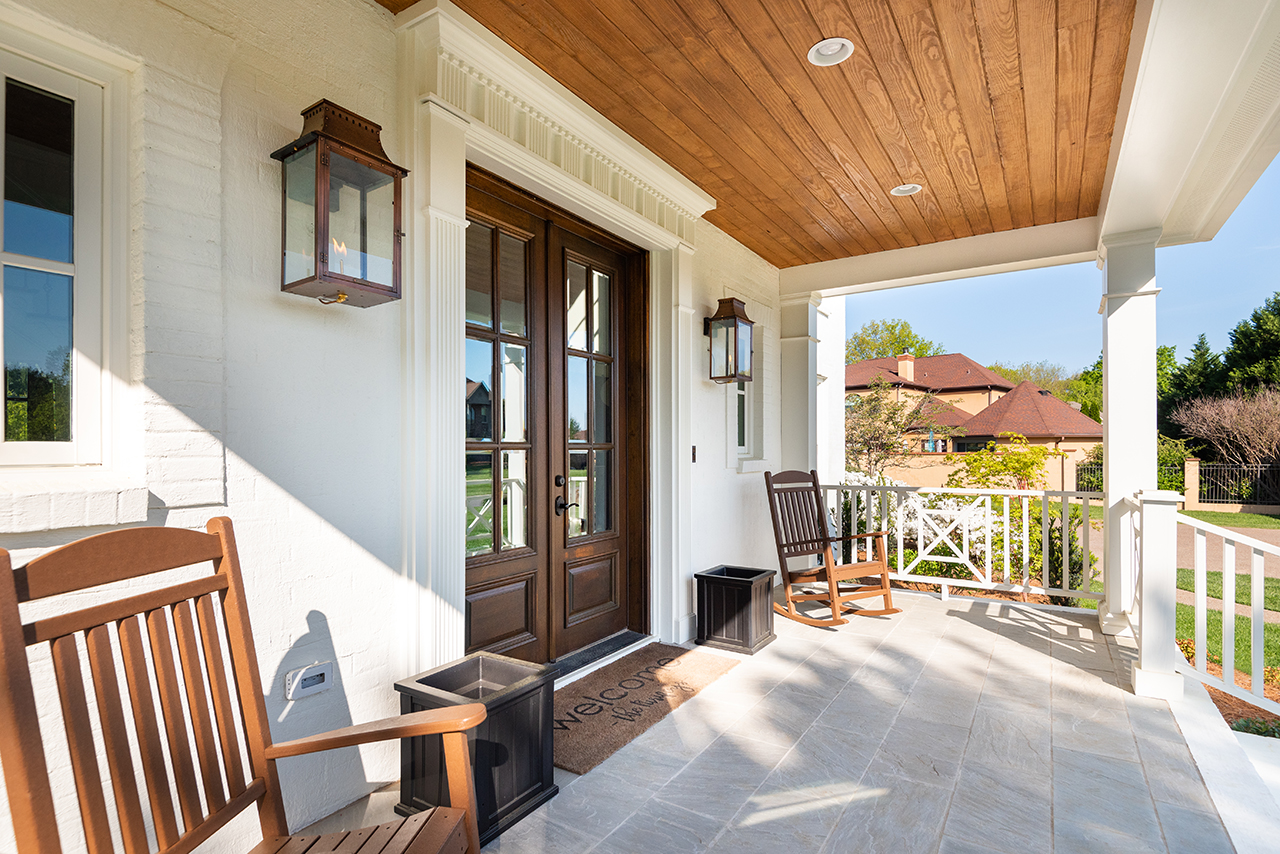 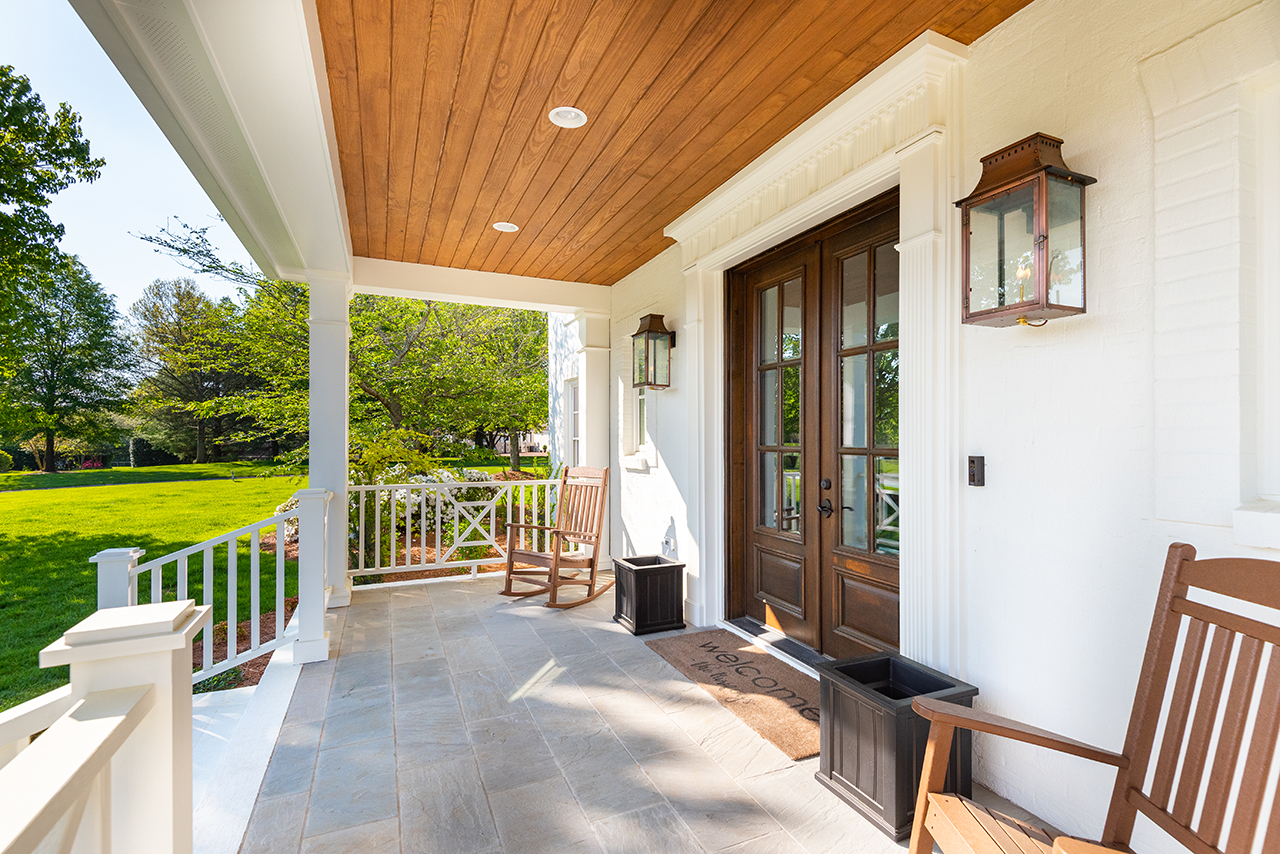 The homeowners wanted to create a classic Southern home by removing their existing two-story, heavy stone columned porch and building a low-country front porch in its place. In order for this to happen, the two-story gable roof would have to be removed as well. The clients also wished to repaint the entire exterior white to freshen up the home and expand the front steps and walkway.

The existing gable did not have any brick behind the old porch (when it was removed) and was open to the attic space. As a result, the company found a similar-size brick to match the existing one. When the large expanse of the new front gable became apparent, it came up with the idea of adding an eyebrow to the gable—which was not in the original plans—to give it a finished look. 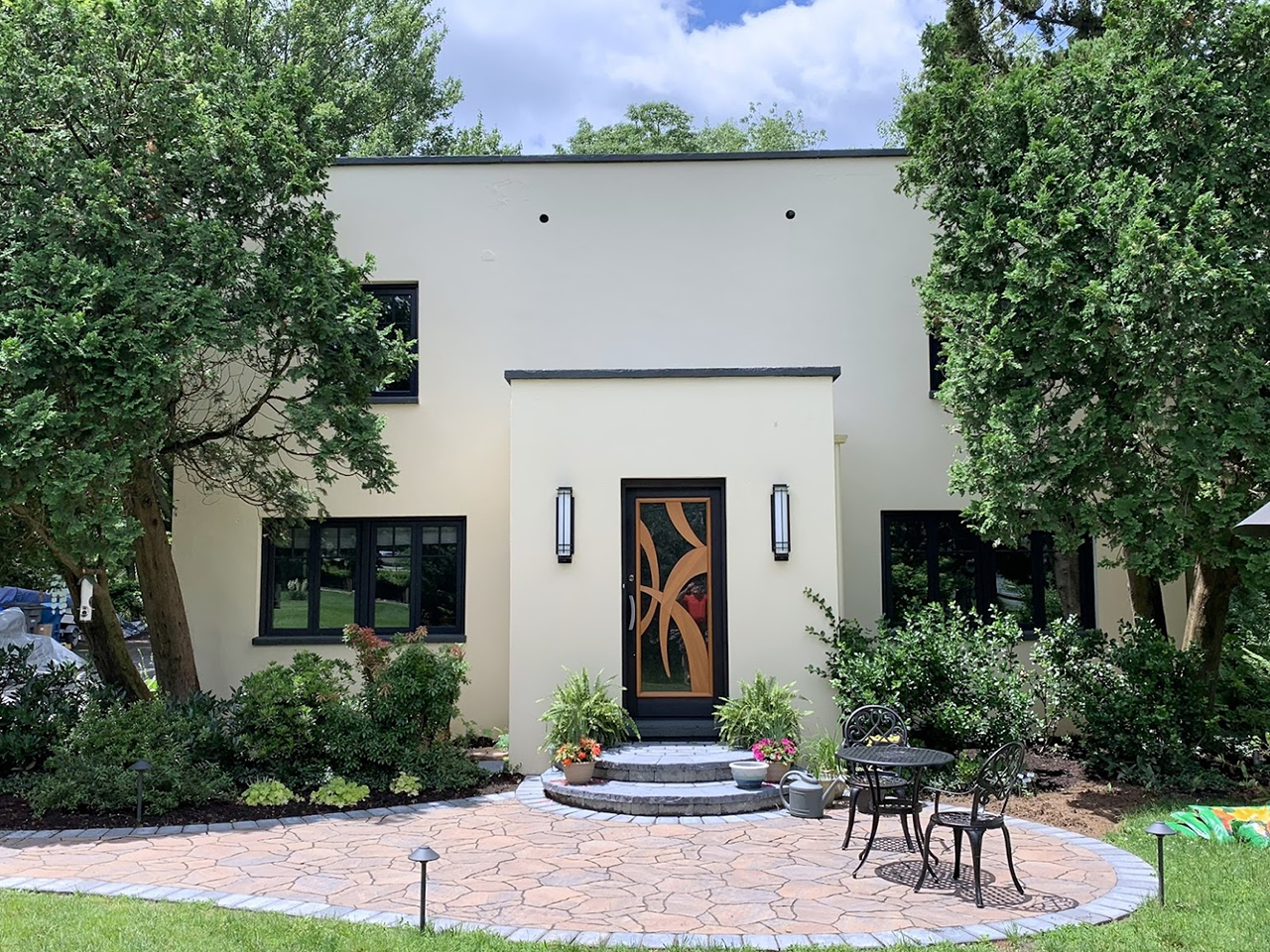 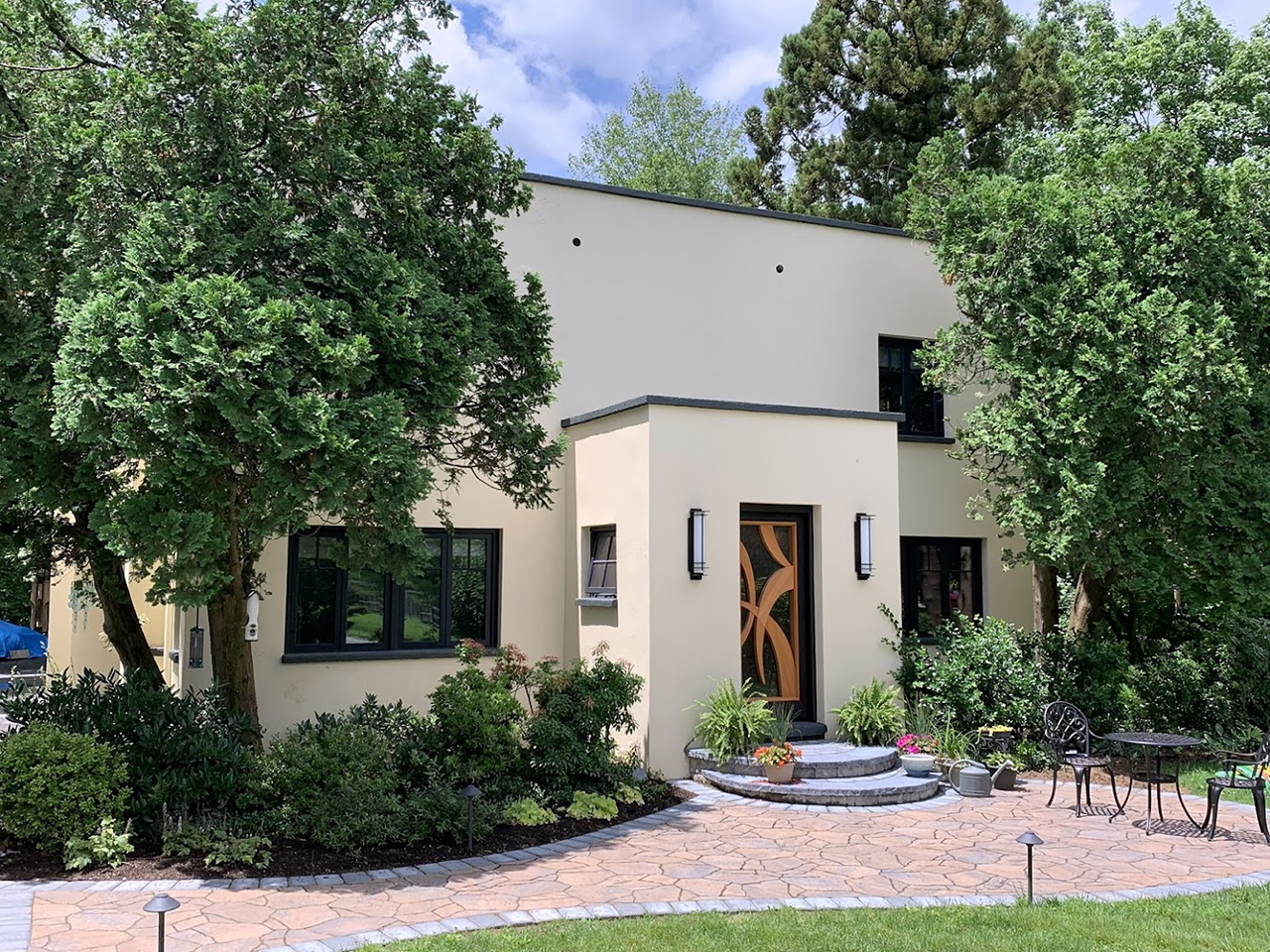 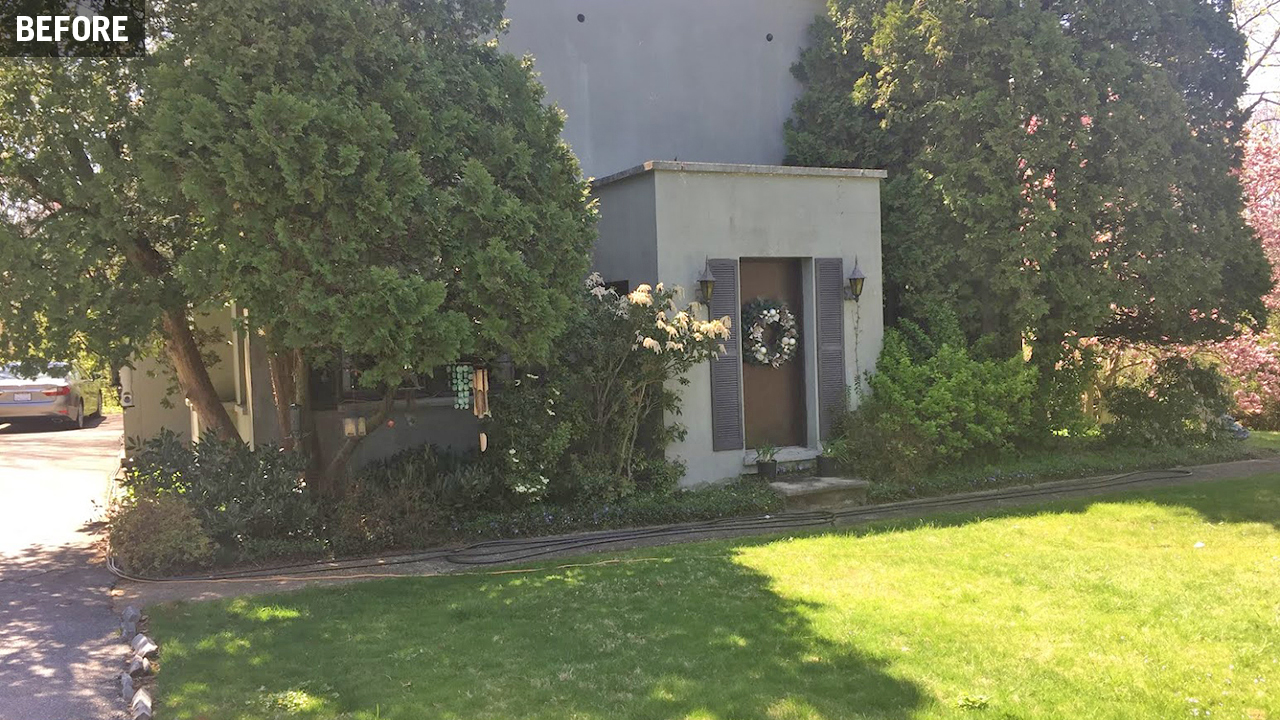 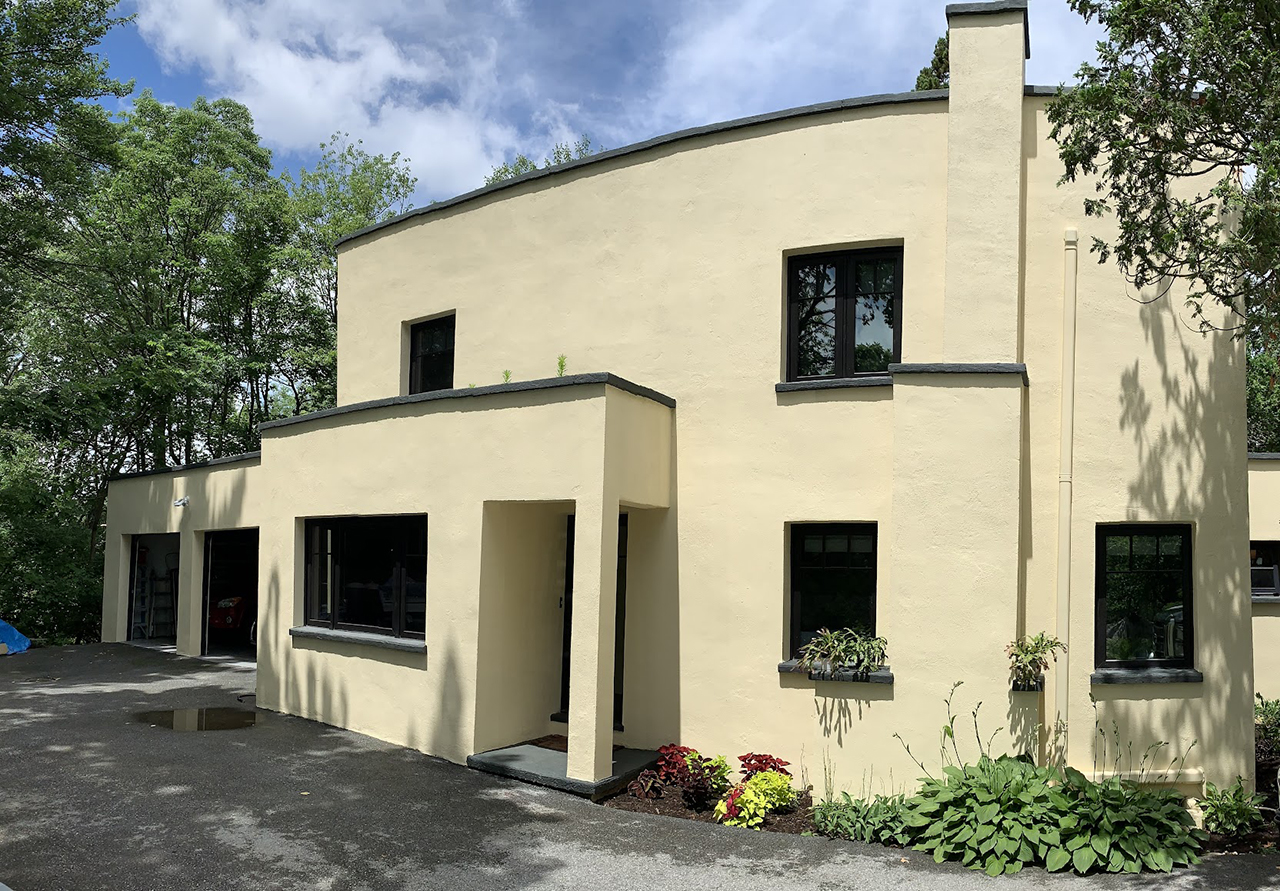 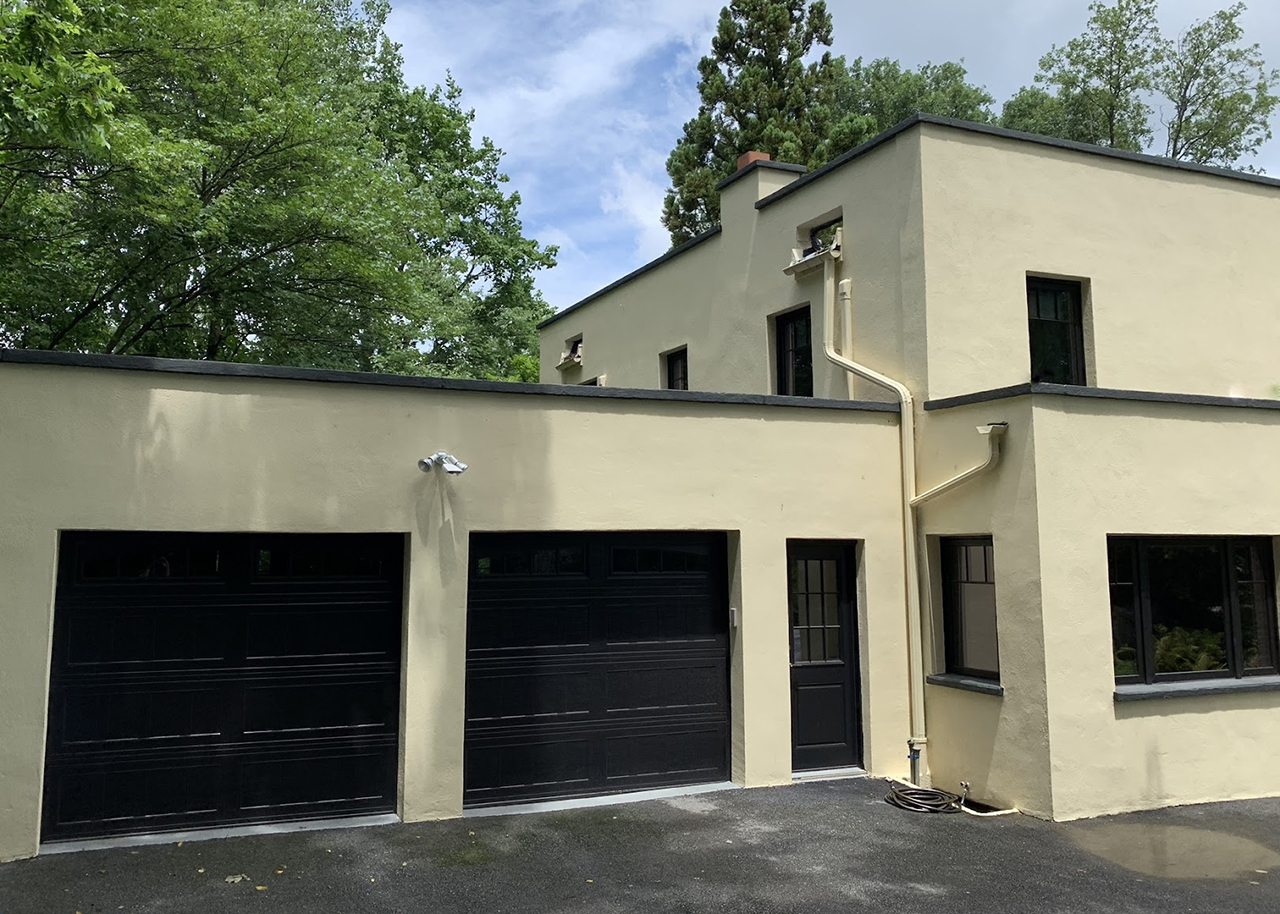 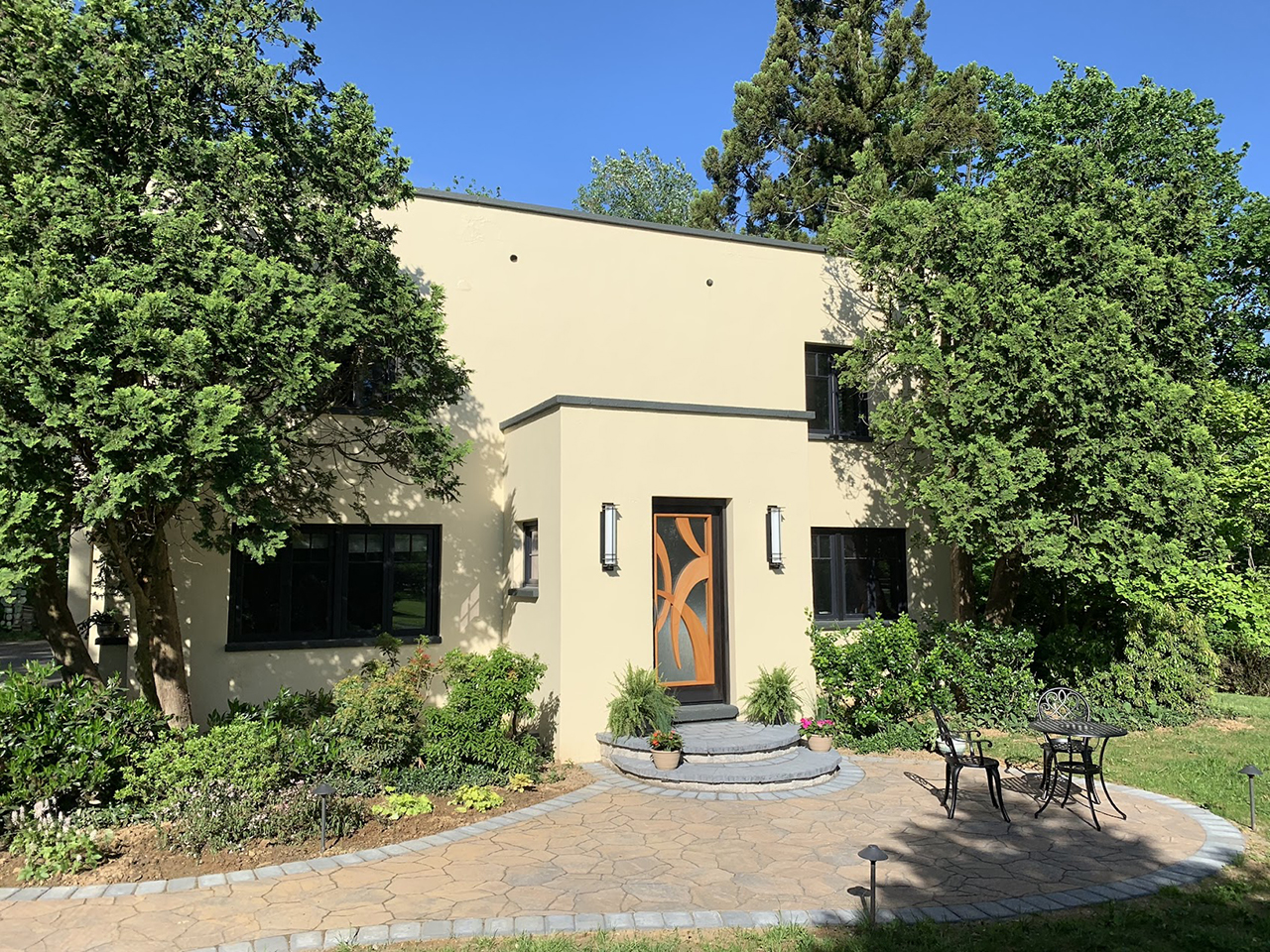 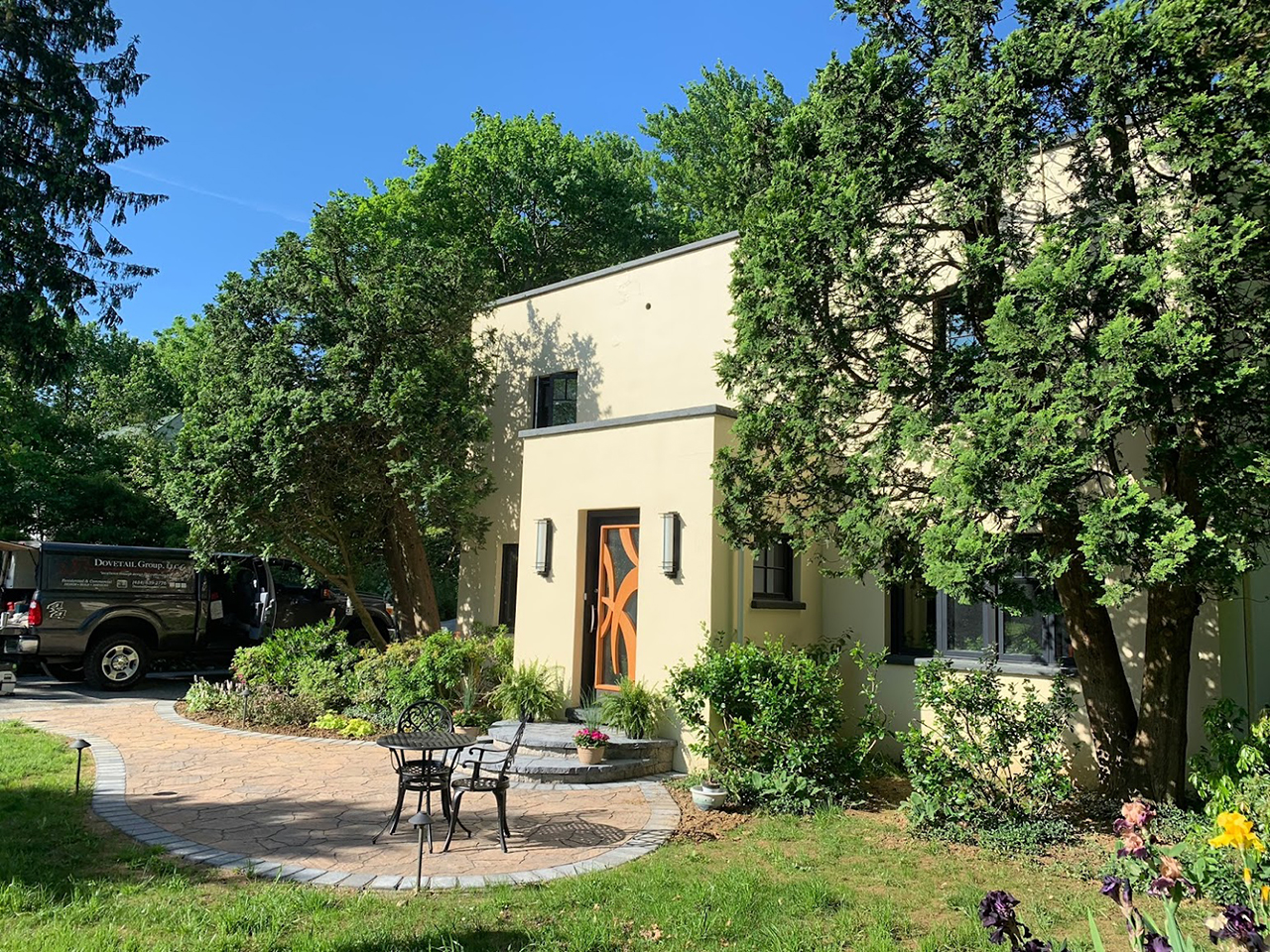 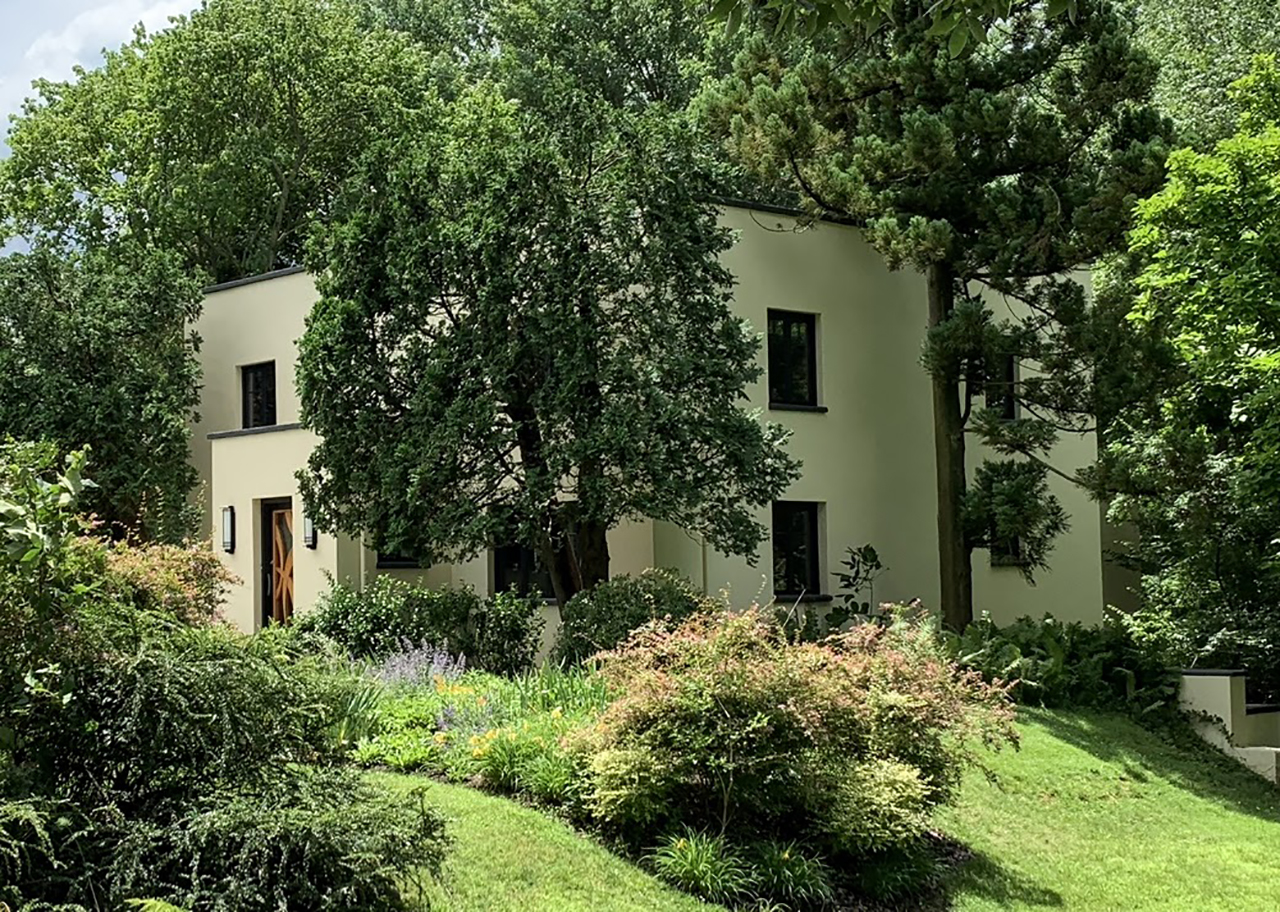 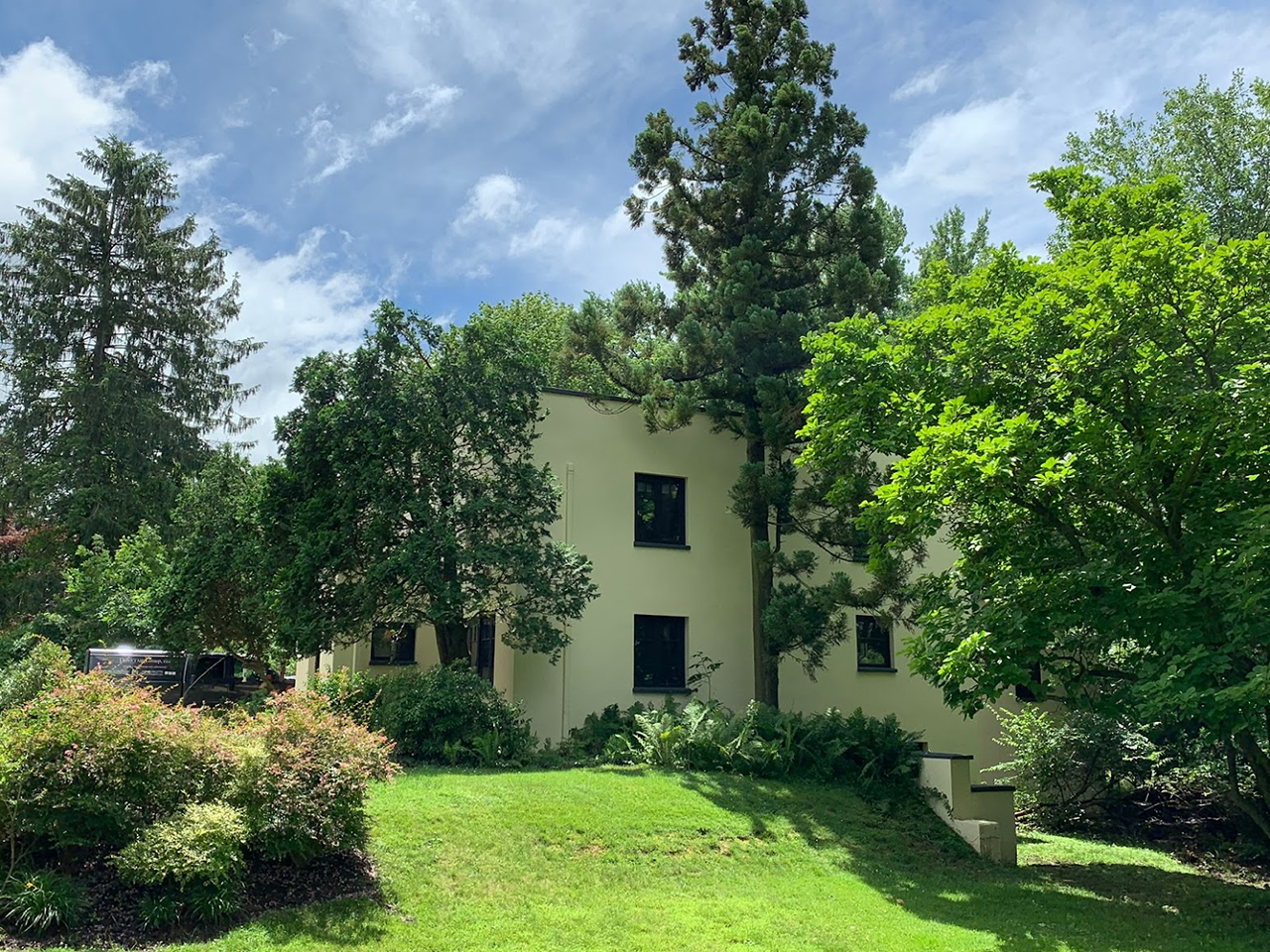 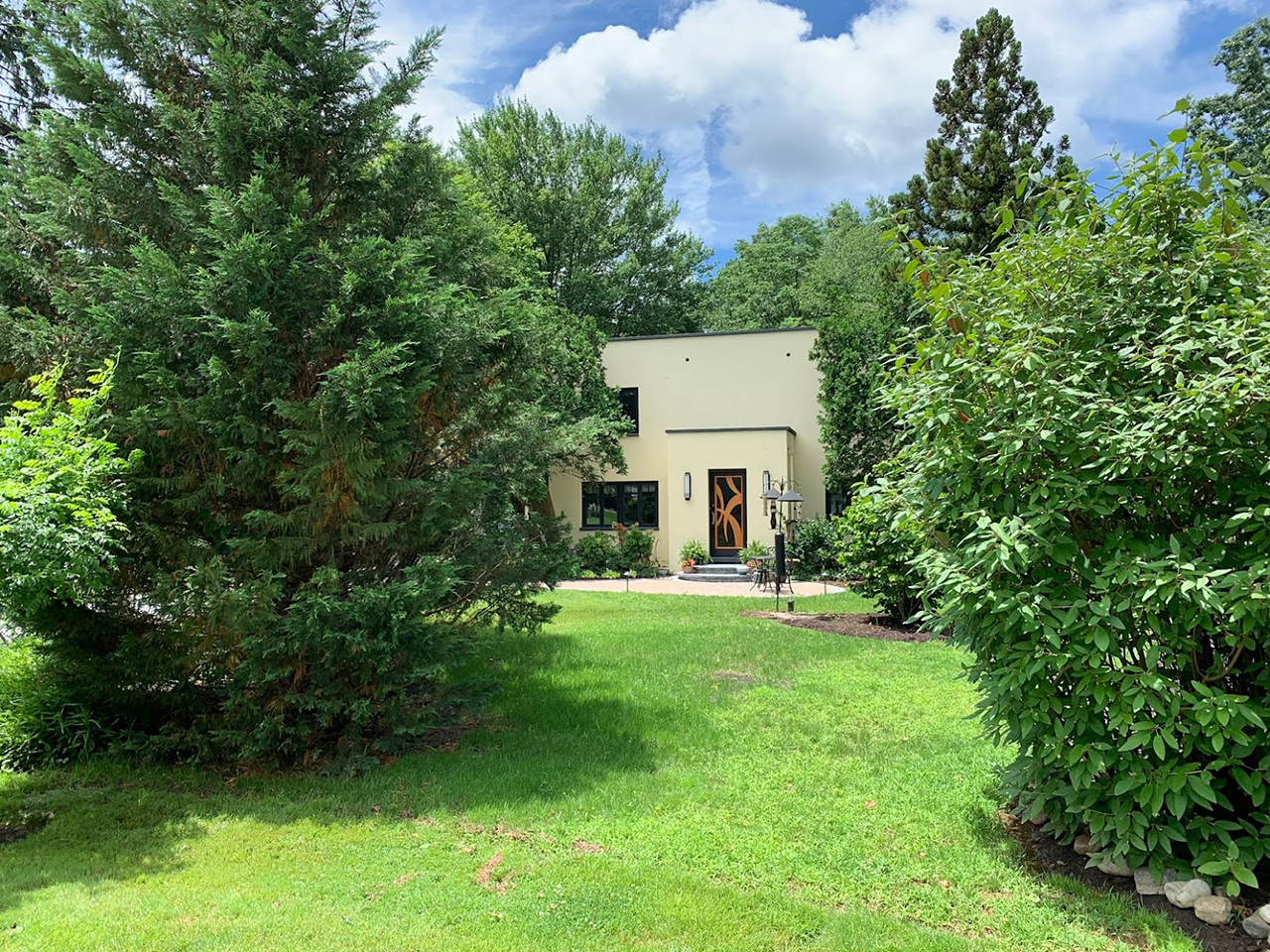 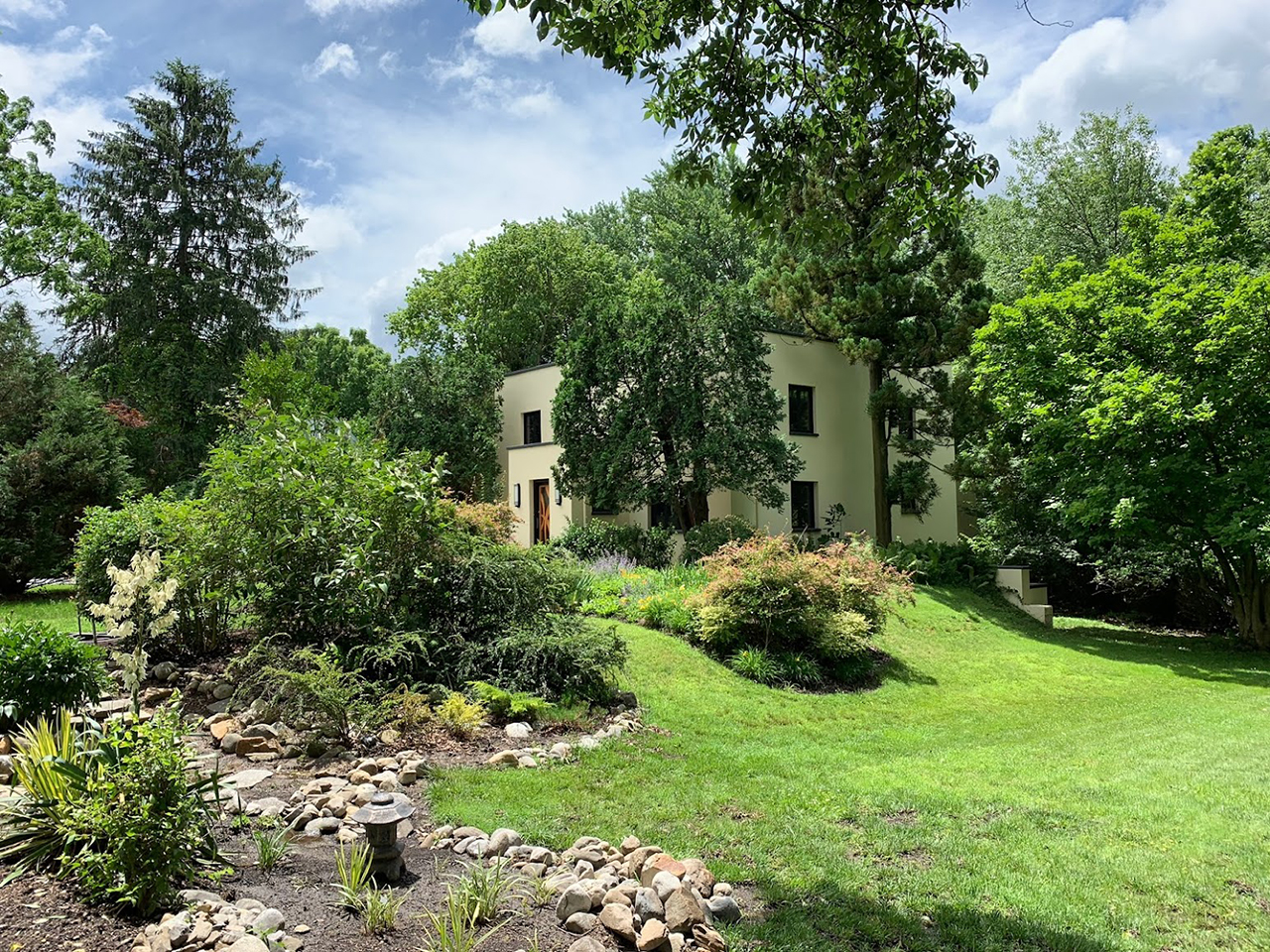 The homeowners, a retired couple, bought the house in 1975. Only basic maintenance had been done to the exterior and interior since then, and they wanted to invest in making the home more attractive, welcoming and energy-efficient so they would have less to maintain in their sunset years.

The house is an extremely unusual, all concrete block construction, with concrete sills and parapet wall caps. The team had to determine how modern doors and windows would get mounted and properly weather sealed. There were water leaks due to failing stucco and caulk joints. They developed a multi-step approach of installing a pressure treated jamb in the masonry opening to which the new units would be fastened, insulated and water- and air-sealed and trimmed without damaging the existing stucco or greatly reducing the size of the new window or door.

The design aesthetic is a non-traditional one for Chester County, and while the clients liked the uniqueness of the style, they wanted it to look more like a midcentury modern Palm Springs style. The team developed a 3D model of the house so that new elements would be easily depicted, modified and reviewed with the client prior to any work beginning. Making the front entryway function and inviting, and removing old shutters and updating the exterior, went a long way to that end. 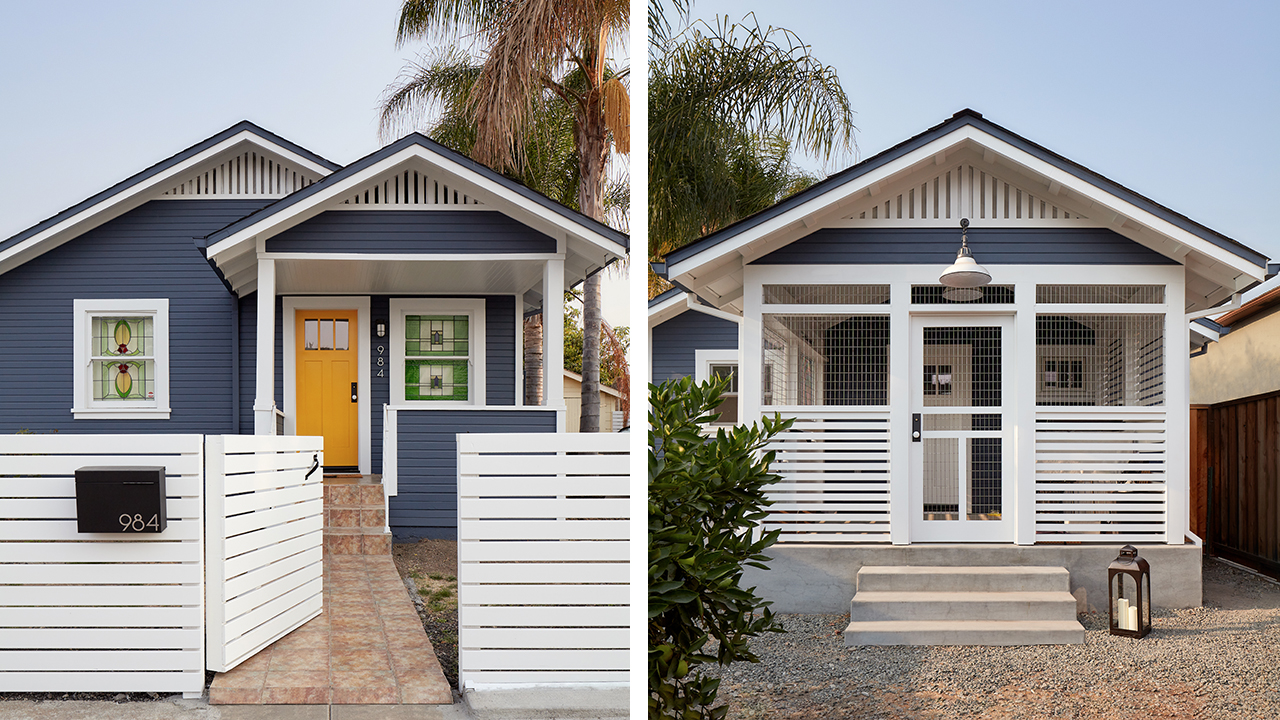 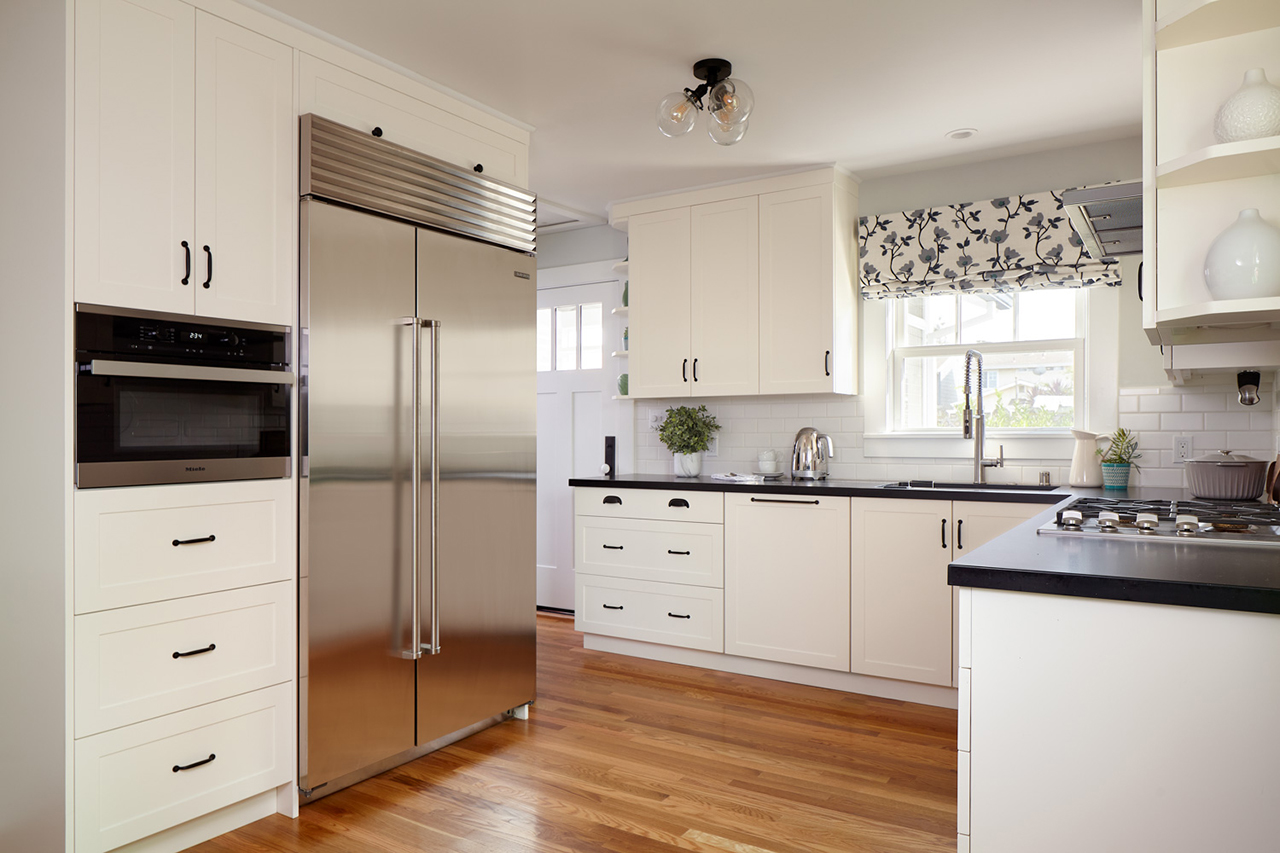 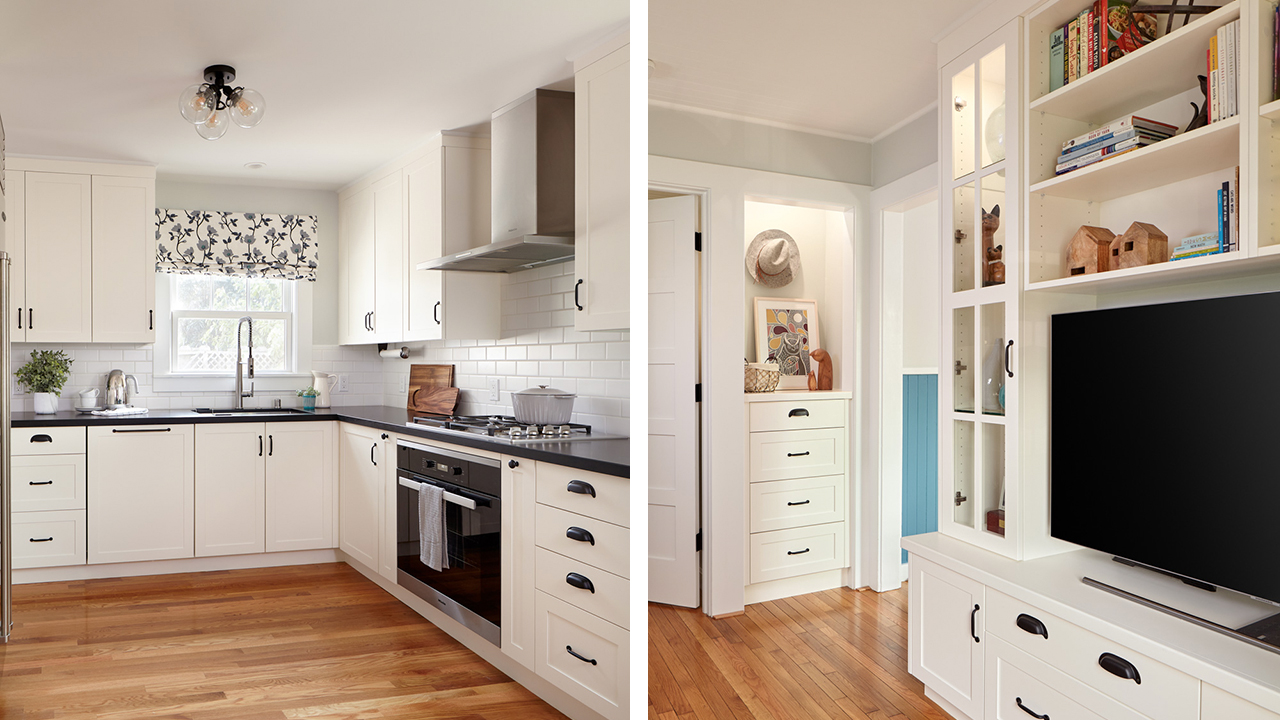 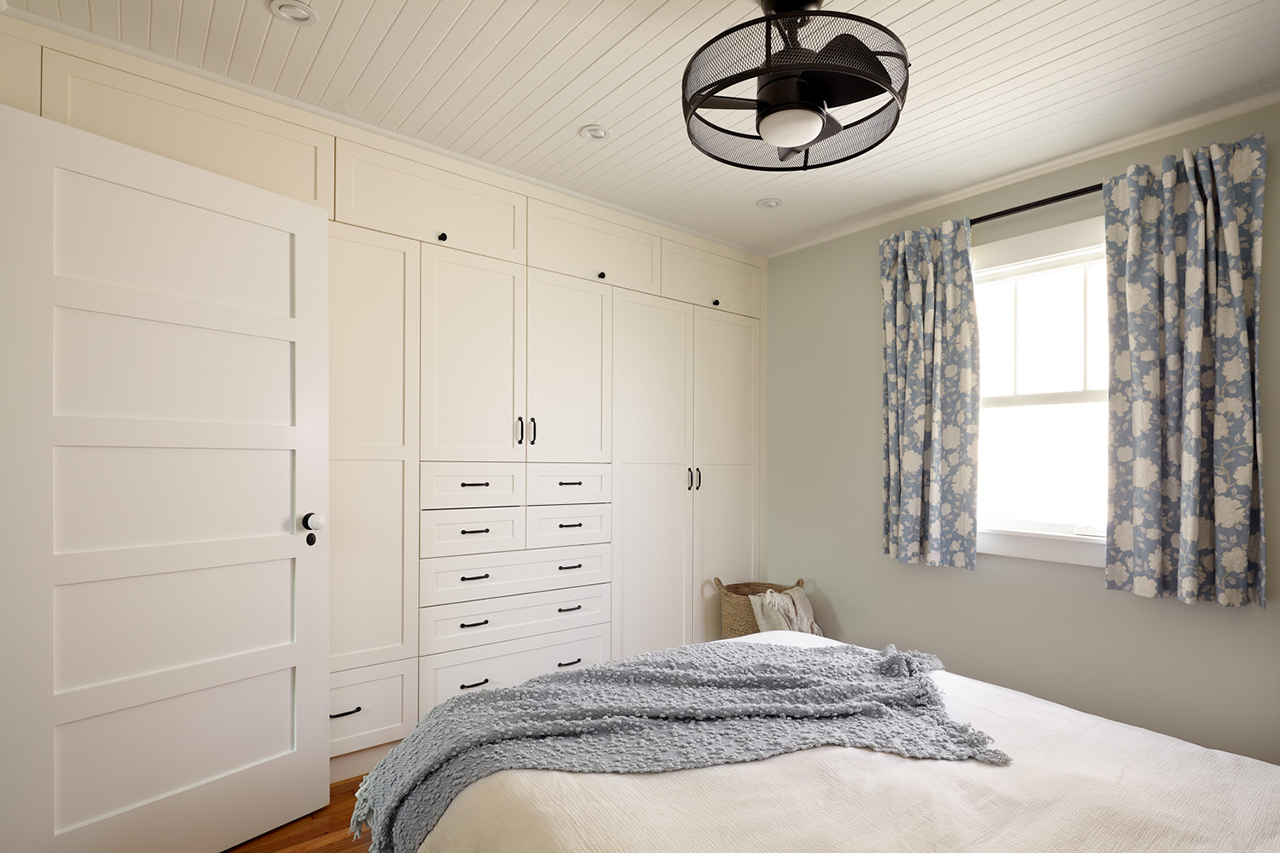 The clients adored the authentic elements of their cottage home built in 1914 and were looking to make authentic and long-lasting improvements to correct badly executed work performed by a previous DIY owner, numerous layers of paint and dry rot. Encompassing two bedrooms in 650 square feet, shared with five cats, increased storage and dedicated cat space were high on the needs list.  Solutions were needed to improve inefficient heating from a single wall heater, improving safety in the laundry area and budget friendly ideas to increase storage in the kitchen.

The authentic 1914 stained glass windows were hidden, but the team rebuilt the main panel housing that was rotted and housing rats, and now the windows are featured. Additionally, they redirected an ugly outside wall mounted vent from the basement and properly concealed it in the wall, venting it out of the roof. The unstable overhang was demolished and replaced with a new protected “catio,” an indoor/outdoor protected space for both indoor cats and laundry, with all elements mimicking the authentic 1914 details.