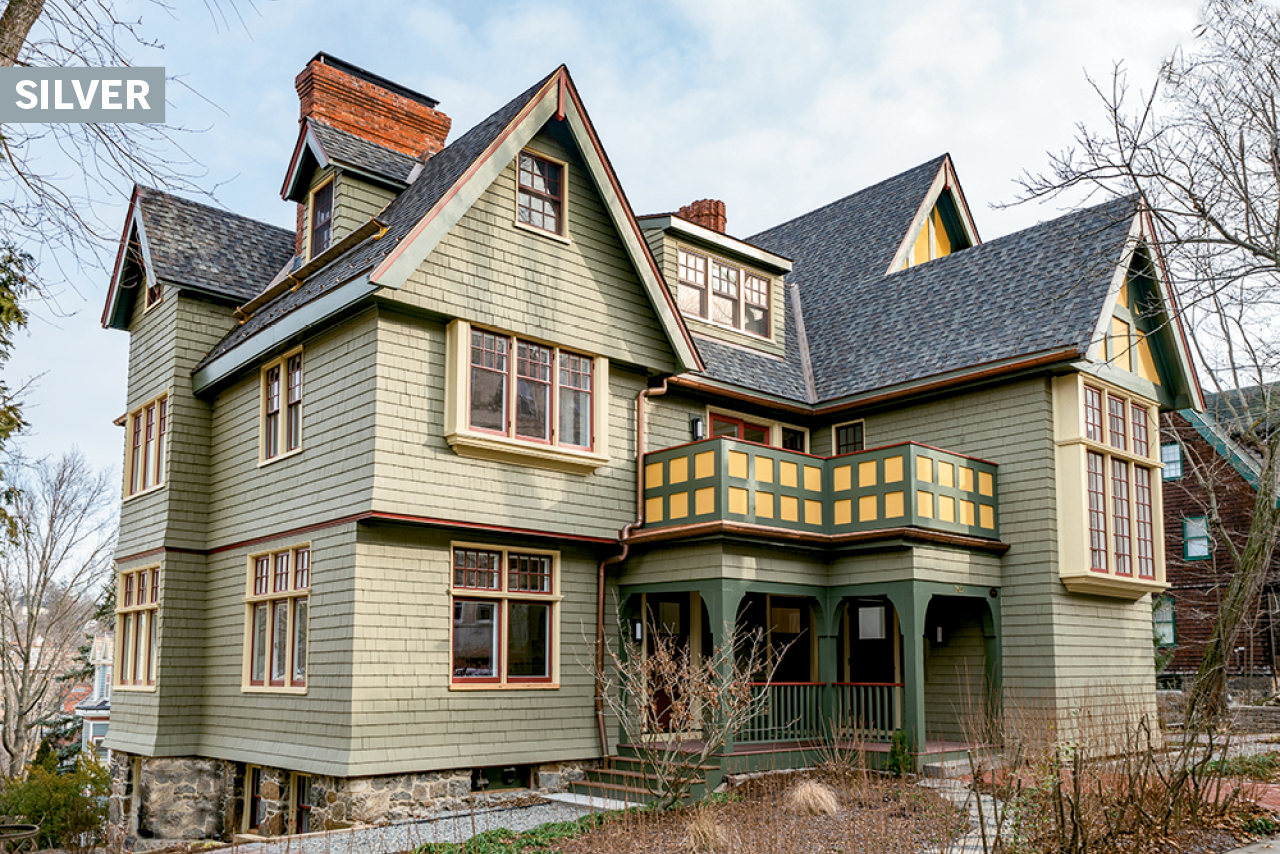 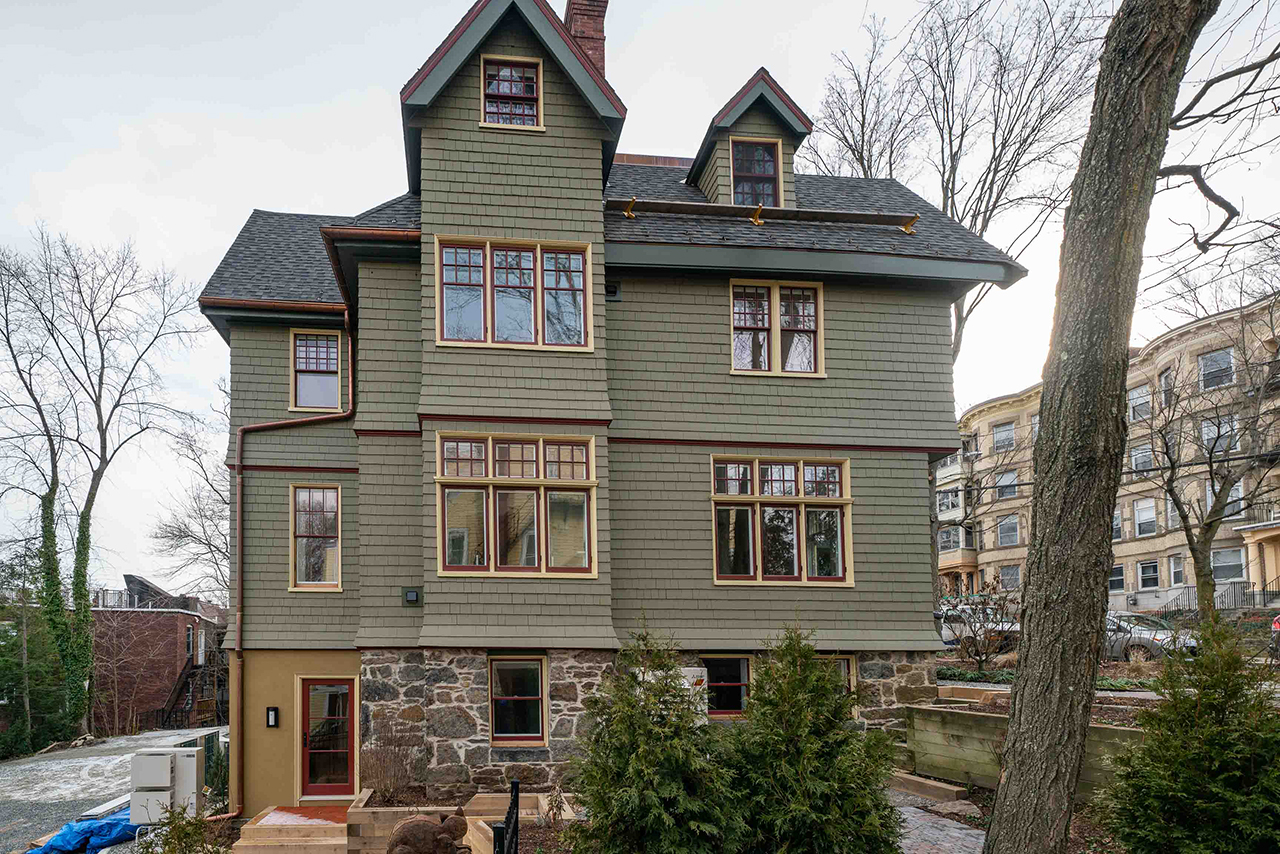 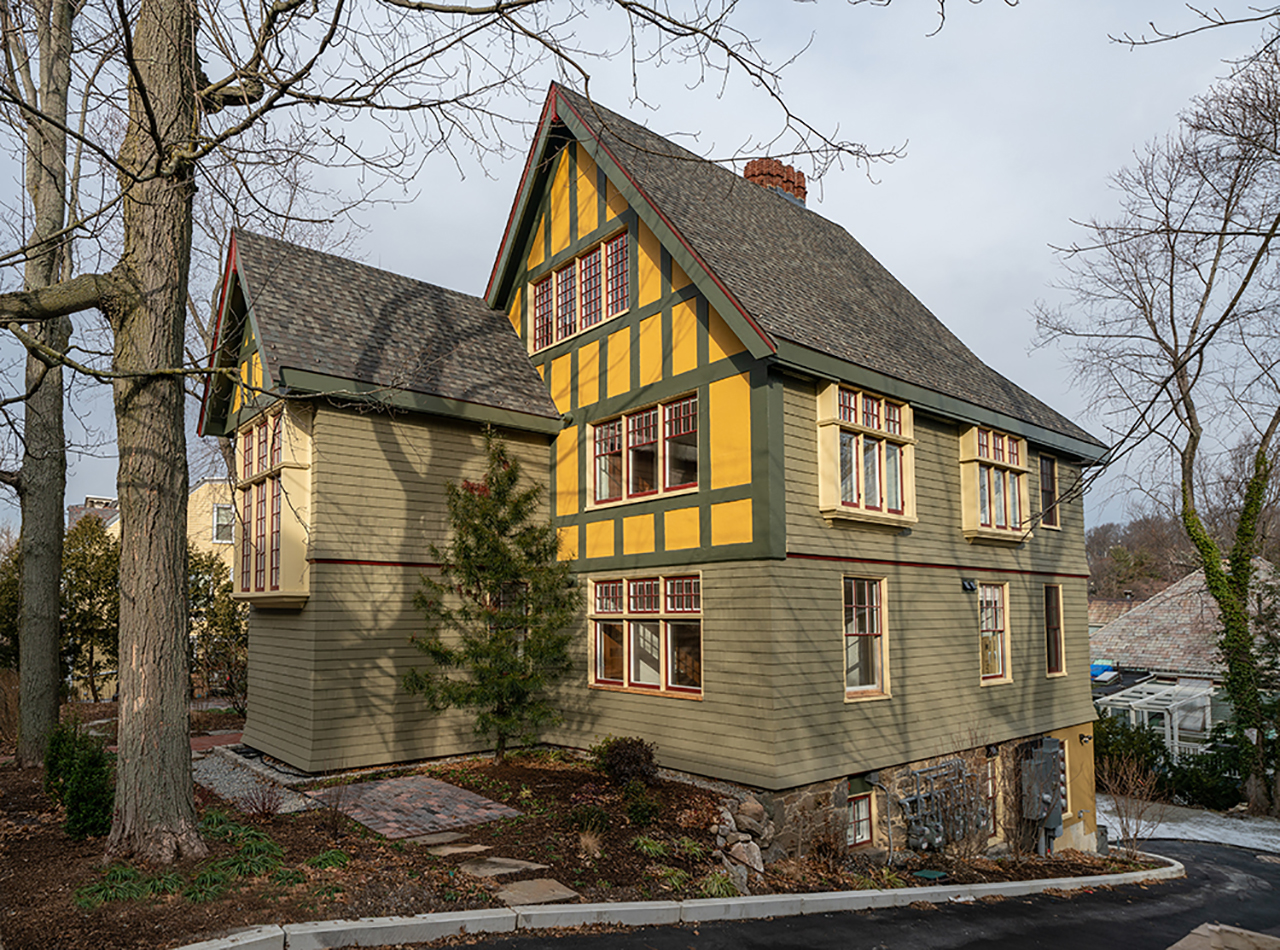 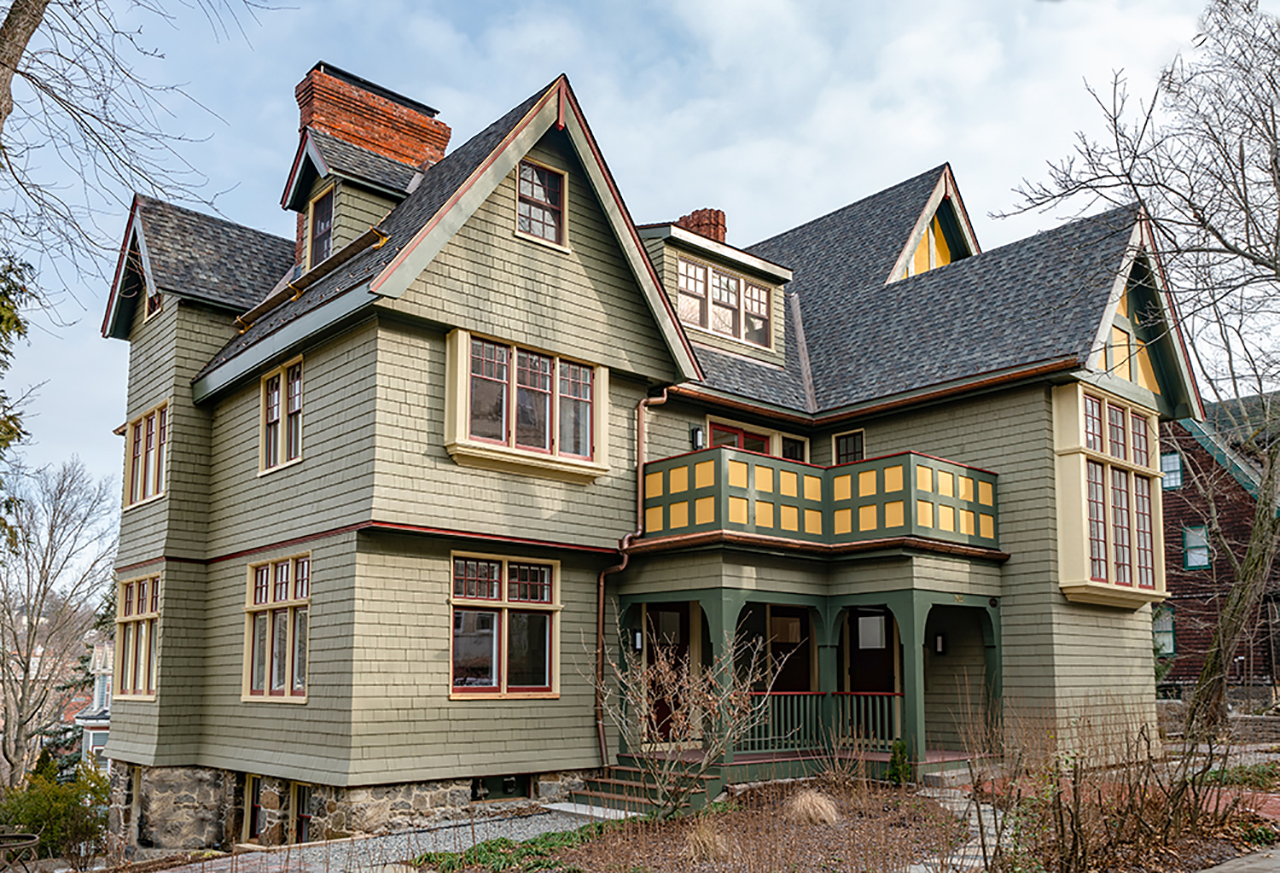 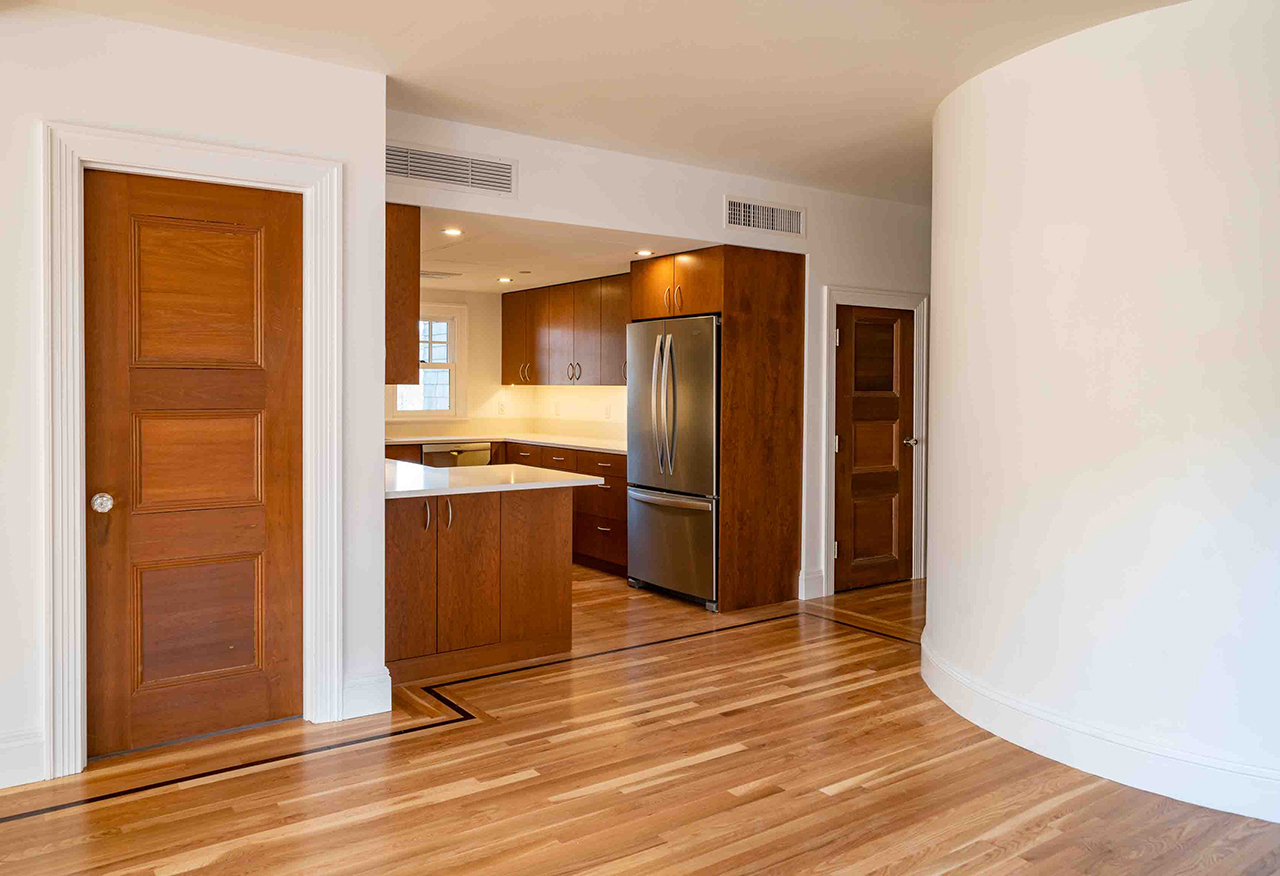 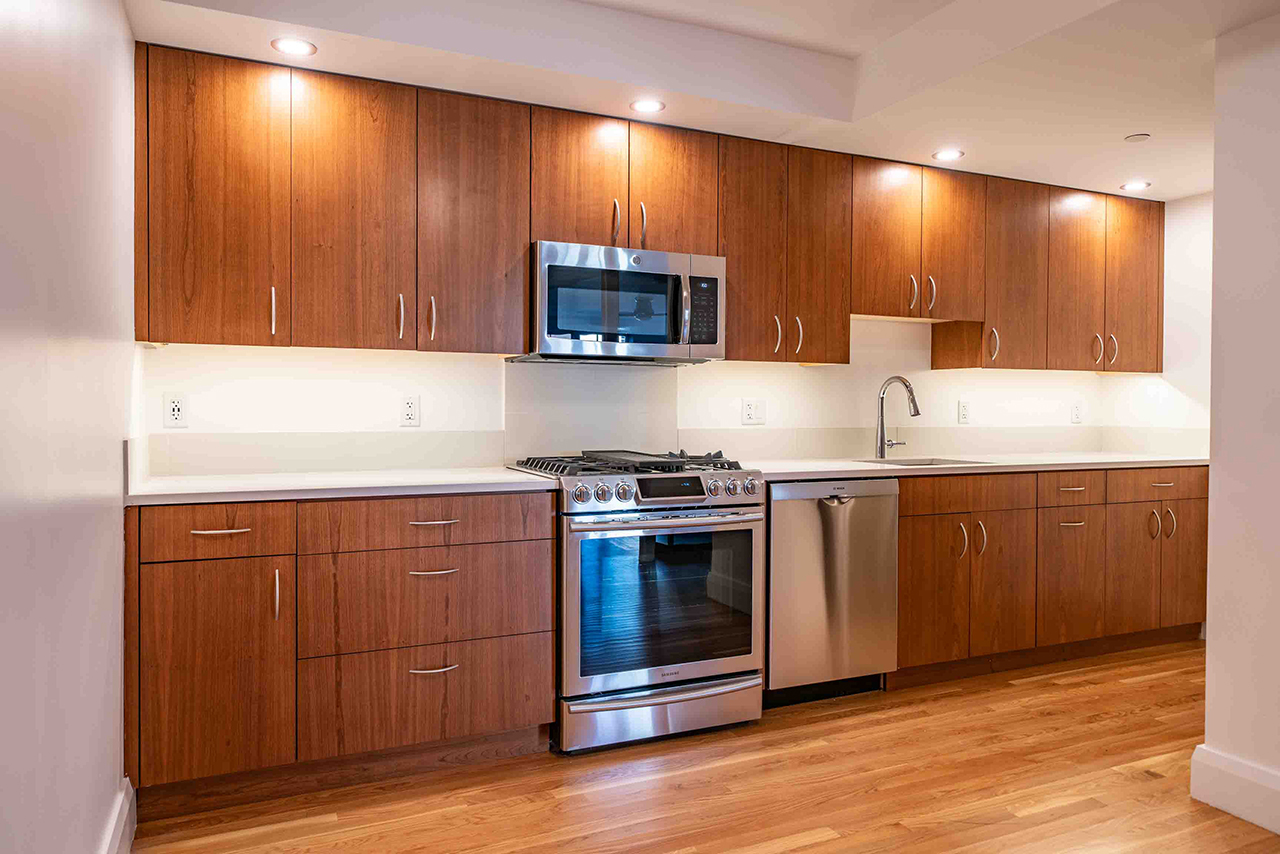 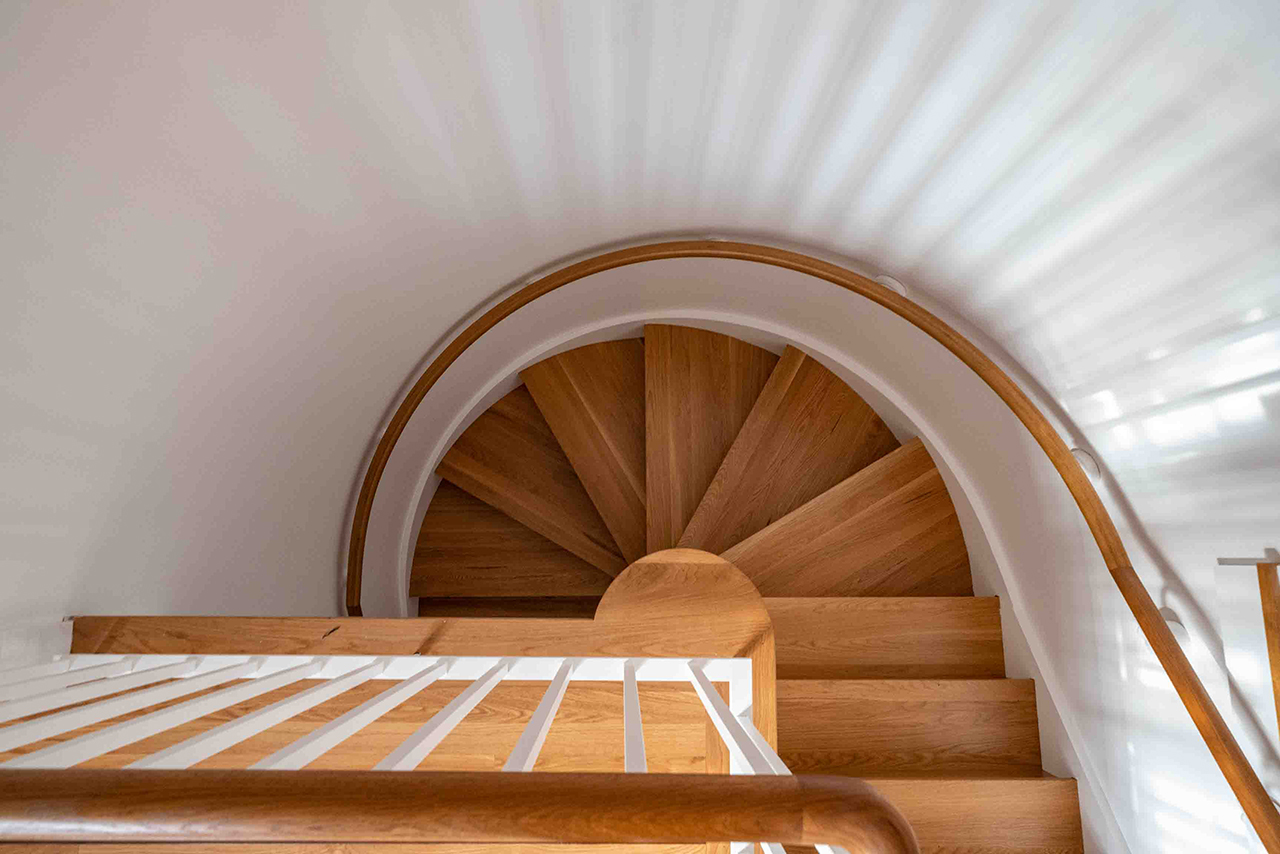 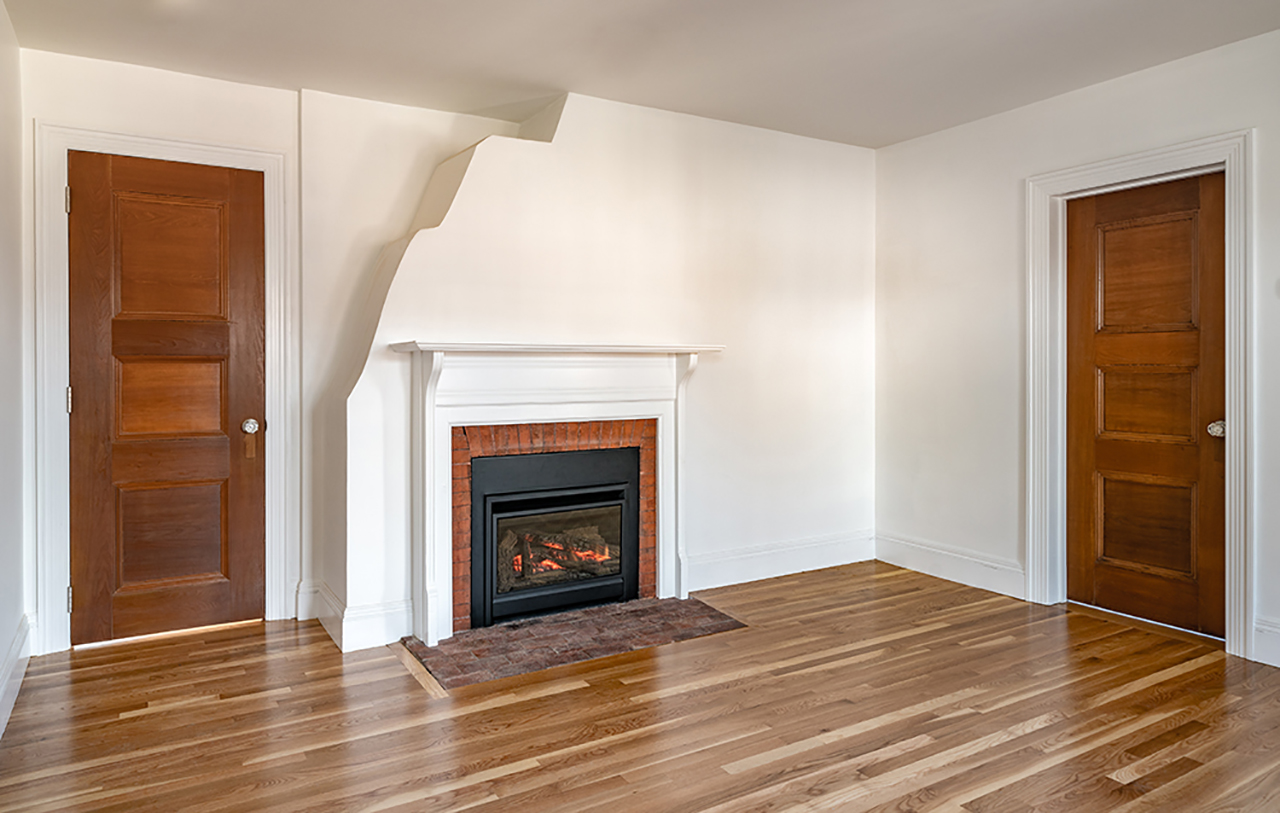 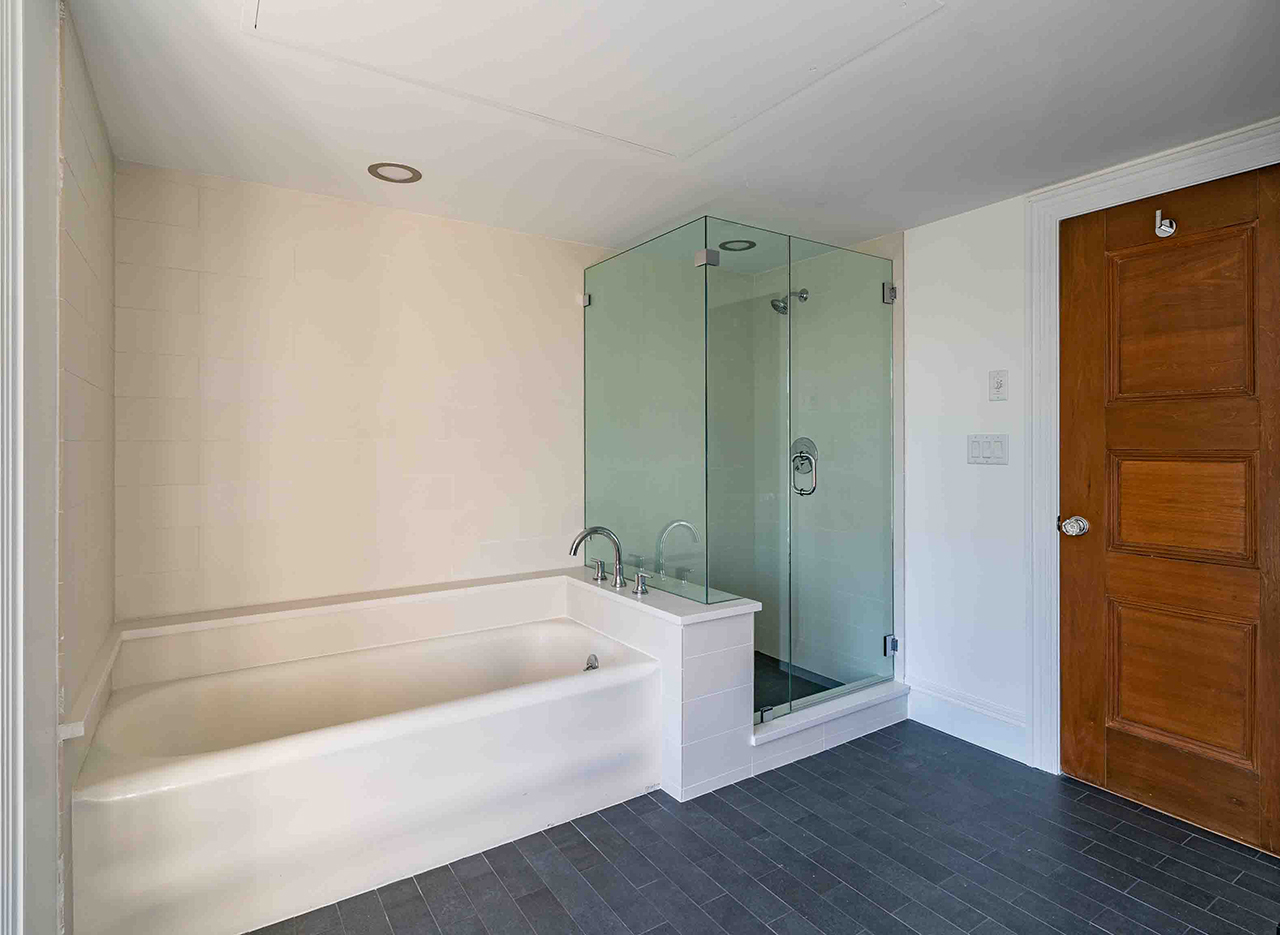 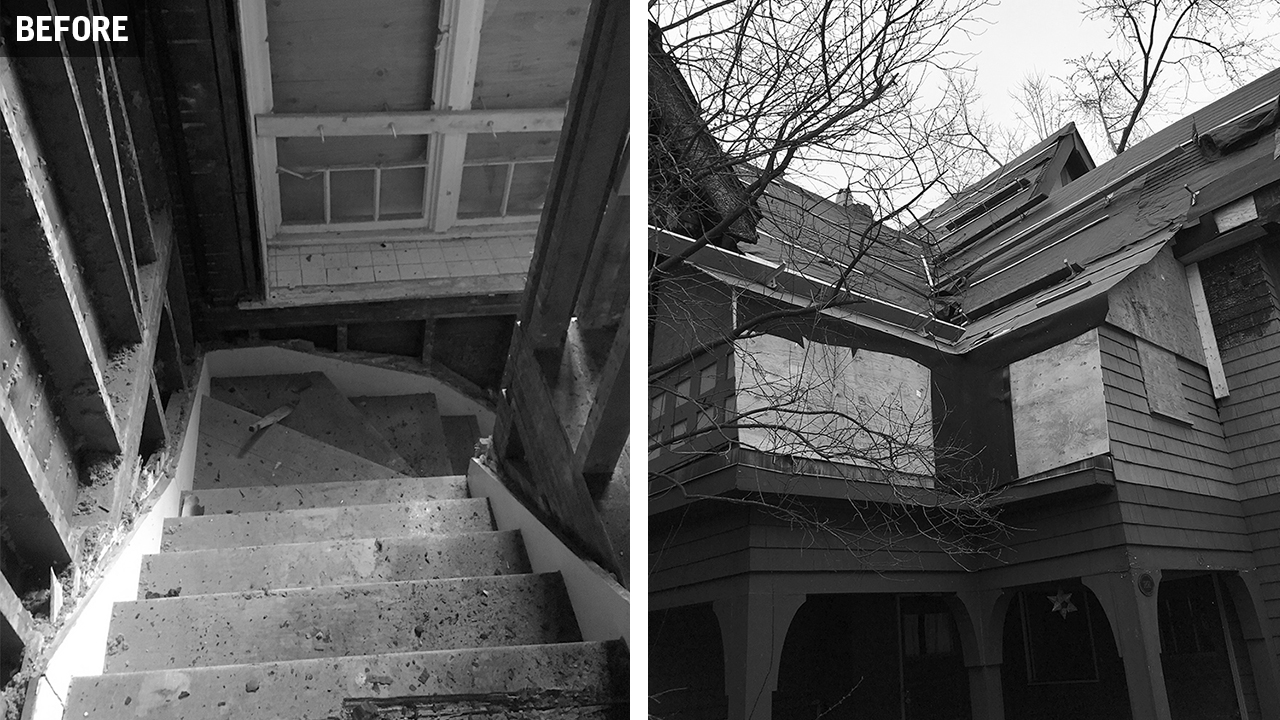 Following extensive fire damage, the historic home could have been demolished for construction of a new condominium building. Instead, the longtime owner hired the architects and contractor to restore the house and to adapt it for five apartments. This required the complete renovation of the gutted structure, as well as an inventive design to fit the new apartments in the historic shell.

Restoring the exterior needed to avoid distracting changes, so that the residence would continue to present its historic appearance in the neighborhood. While offering contemporary amenities and attributes, the new apartments ultimately had to convey some sense of the historic house instead of becoming “cookie cutter” modern living units that might be found in any building.