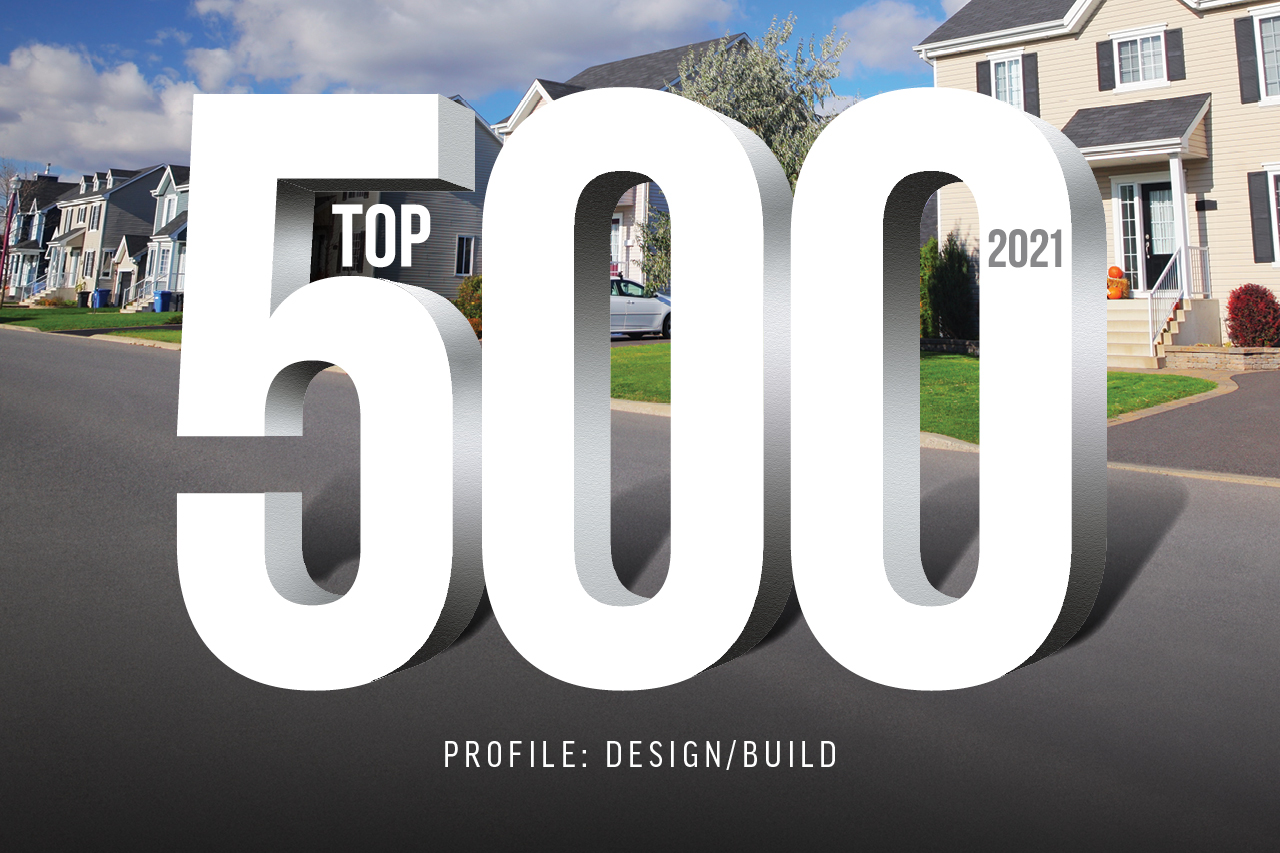 Because they do very large jobs and fewer of them, the design-build segment of the remodeling industry was hit hard by lockdowns in 2020. Among the design-build firms on the TOP 500, many report that their project pipelines evaporated overnight.

Relatively few projects were canceled outright. Most of those projects were deferred to late last year or early this year—about the same time that lumber prices began spiking, and widespread supply-chain issues further elongated project timelines.

Many also report their go-to plumbers, electricians and HVAC pros were unavailable for long periods of time because of their own deep backlogs. One year ago, 114 firms in the design-build segment reported aggregate revenues of $744.3 million from 13,640 jobs as part of the 2020 TOP 500 rankings.

This year, 111 design-build firms reported aggregate revenues of $645 million from 10,991 jobs. In a year when revenues in all other parts of the industry soared, these declines are noteworthy. Design-builders experienced real disruption last year.

“Revenues last year were definitely off,” says Michael Klein, CEO of Airoom Architects Builders Remodelers, No. 71 on the list with $25.6 million in revenue, down from $30.9 million the year prior. “We didn’t sell a single job last April for the first time in 63 years. We substantially closed all departments from April 1, 2020, through June 30, 2020, except for field production and jobs already under construction and 90 percent completed. We didn’t start normalizing operations and sales until September 2021.” 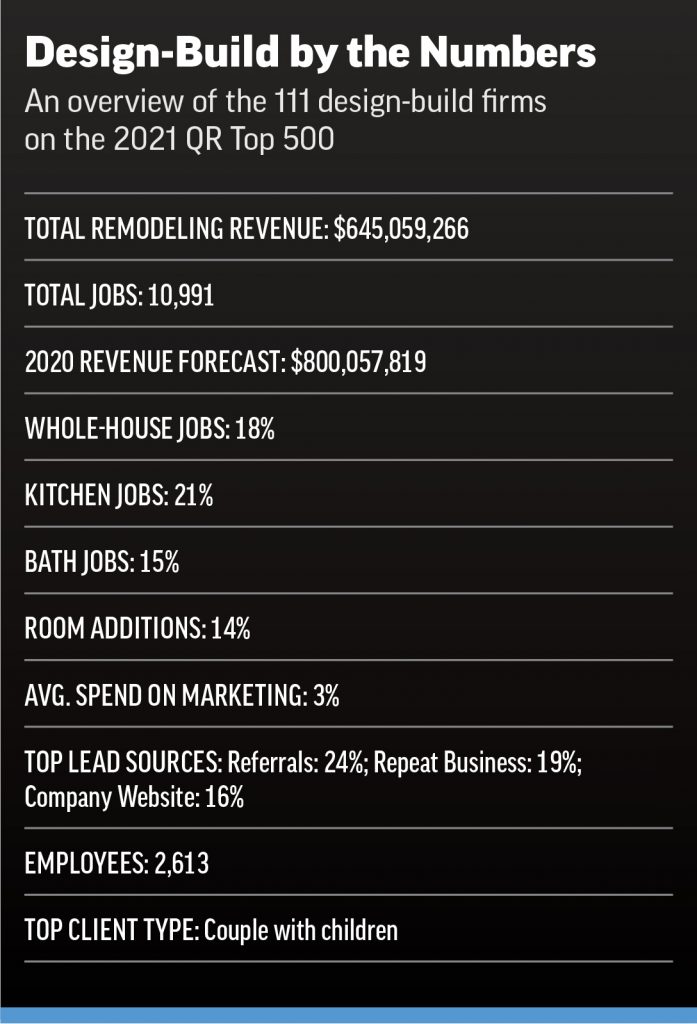 Another design-build stalwart, S.E.A. Construction, No. 226 on the TOP 500 list with $7.1 million from 24 jobs, operates in California where shutdowns were longer than most other places around the country. The company’s founder and owner Steve Albert says it was a tough slog.

“Our revenues last year were cut nearly in half,” Albert adds. “Jobs were stopped, and the entire economy in the Bay Area was shut down for over six weeks. It had a huge impact on us. We had two or three good-size jobs postponed, but they are now in process.”

The good news is Albert, like many other design-build remodelers, is making up for lost time this year. “It looks like 2021 will almost make up for the revenue lost in 2020,” he notes. 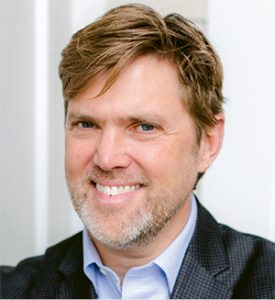 Christopher Lux, speaking on behalf of himself and Greg Harth, owner of Harth Builders, No. 183 with $9.5 million from 58 jobs, agrees about the pronounced impact of COVID-19 on the design-build segment. Operating in suburban Philadelphia, they experienced some lost revenue.

“We did have a number of projects that were shut down last spring, many of which were stretched out until the late summer to complete,” says Lux, the company’s sales manager. “The net effect was approximately two months of lost revenue.”

In 2021, demand at Harth has more than bounced back, particularly in relation to job size. In addition, the company’s small-projects division for projects under $25,000 is also doing well this year, Lux adds.

“Ironically enough, our small work division can barely keep up,” he adds. Harth Home Services performs projects ranging from a single day of billable hours, up to about $25,000. That team is currently six weeks out for scheduling an initial consultation and three months out on performing work. Demand across the board is at an all-time high. “We have recovered, but still have a lot of logistical issues that make 2021 revenues a bit uncertain. Producing the work has become increasingly difficult.” 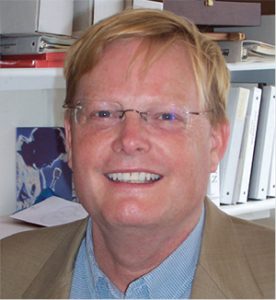 Washington, D.C.-based Landis Architect/Builders, which is headed by our columnist Chris Landis, AIA, appears to be one of the few design-build companies that did not experience significant disruptions in 2020. Landis, No. 122 on the list, reported $14.5 million from 37 jobs. “No jobs in construction were stopped for us, and in the D.C. metro region we were not shut down like some other states,” Landis says. “The phones did stop ringing in March, and a number of design jobs were put on hold.”

This current year is turning out to be a very good one for the company, Landis adds. “We are seeing a lot of demand. Leads and sales are up 30 percent over last year. We are seeing a strong mix of job sizes. We have raised our minimum job size to $100,000. In this low-interest-rate environment, clients are able to finance more. I can’t say that our average job size has increased because we did have quite a few large jobs last year. Our average job size stands at over $300,000.” 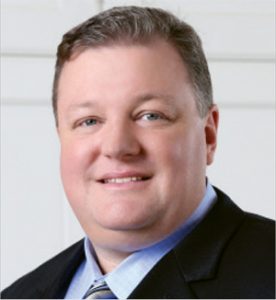 “Last year was a tough year mentally,” Wells says. “With the shutdown and reopening in March, we had to really react almost daily and make adjustments. Production stopped in March, but within a week we were working on 11 jobs that were vacant homes. Within two months we were on about 60 percent of our 90 jobs in the field, and by the end of the year only one or two jobs were still stopped. Sales in the second half of the year were on fire. Demand increased, and we did a lot of virtual selling. Bottom line for 2020 was that it turned out to be one of our best years.”

Supply-chain issues have made the current year equally challenging, Wells says, but the demand remains strong. “Our backlog is at a record level right now. We have hired to handle the increased activity. But with more people and less production because of supply chain issues, it is a challenge to produce at normally profitable levels.”

With safety issues related to the pandemic under control, big-project clients are coming back to the market in very big numbers says Todd Tomalak, a research vice president with John Burns Real Estate Consulting. Last month he told a group via webcast that the very high-end of the market is entering a new and very positive demand phase. He was commenting on very positive sentiment numbers from remodelers in the quarterly U.S. Remodeling Index, a collaboration between John Burns and Qualified Remodeler.

“This data demonstrates compelling strength in remodeling and home improvement,” Tomalak says. “We believe we’re in the early stages of a long, extended cycle of big-project home improvement spending, which is reflected in the strength of professional remodeling post-COVID.” QR