Appliance Shipments Falter in First Half of 2022 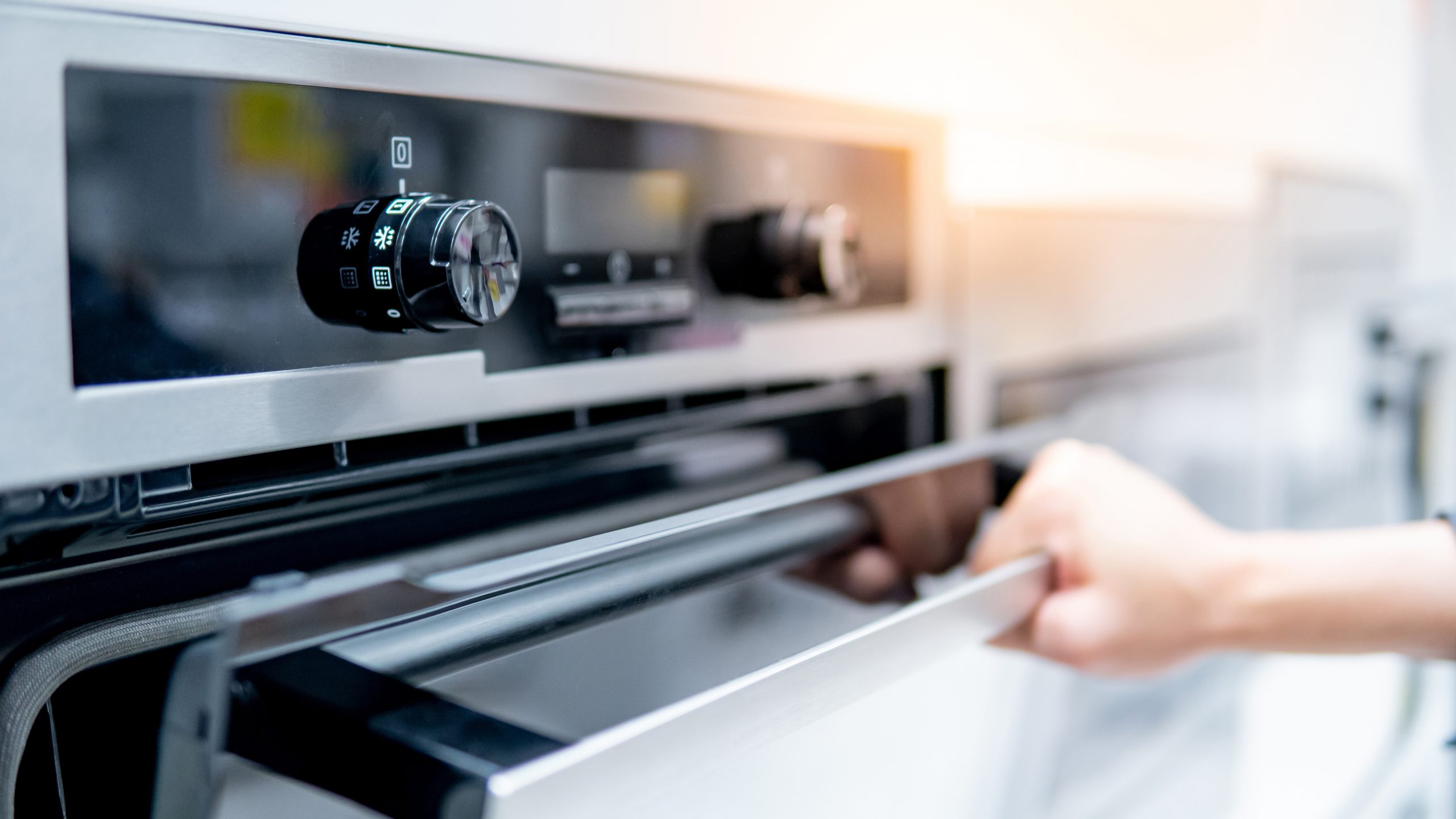 With supply chain delays, inflation and other market headwinds taking their toll, domestic shipments of major home appliances declined for the second consecutive quarter in 2022, dipping in the second quarter and falling below shipments during the same six-month period a year ago, the Association of Home Appliance Manufacturers reported.