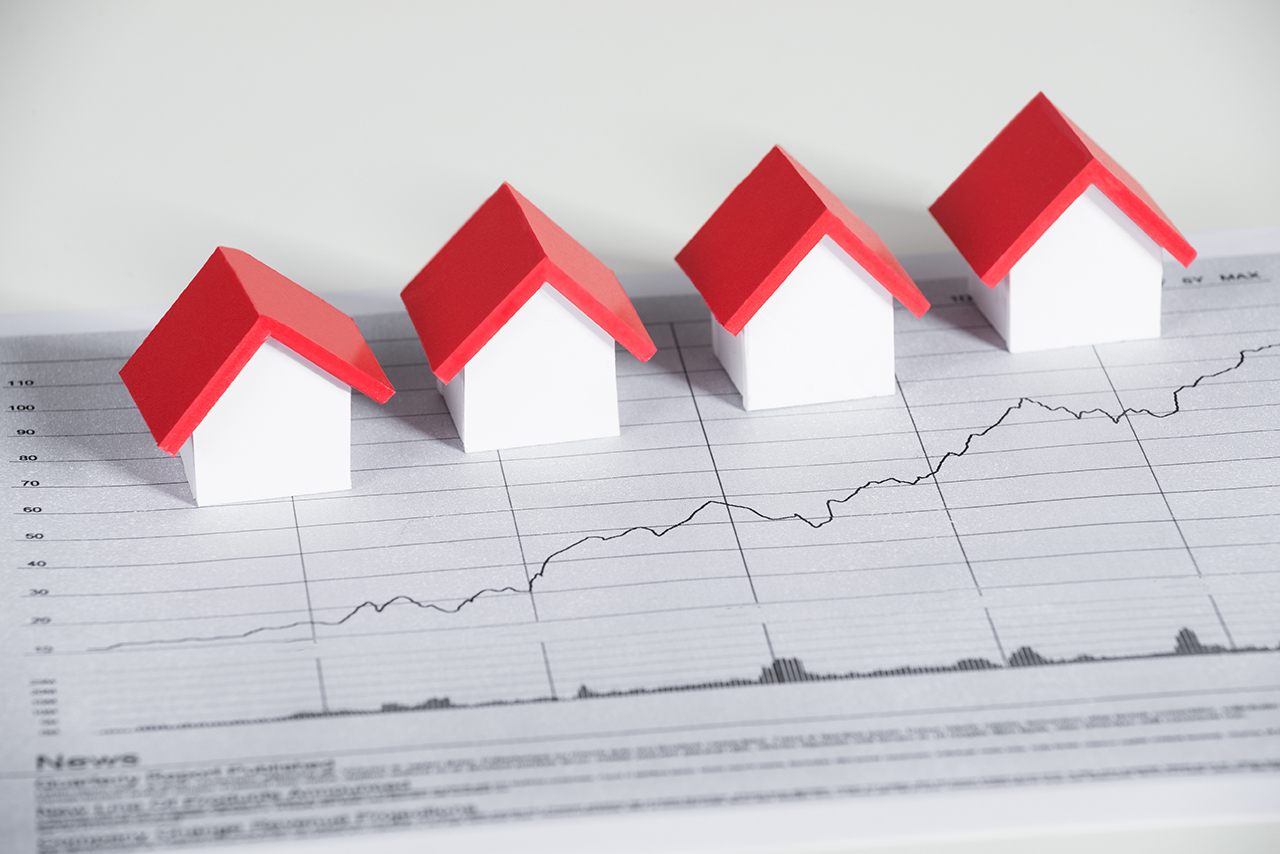 Although most remodelers across the country remain bullish positive about the market, a growing number are “starting to experience symptoms of a slowdown,” the National Association of Home Builders said this week.

The NAHB/Westlake Royal RMI survey asks remodelers to rate five components of the remodeling market as “good,” “fair” or “poor.” Each question is measured on a scale from 0 to 100, where an index number above 50 indicates that a higher share view conditions as good than poor.

“Some customers are showing a reluctance to go forward with projects due to the higher costs and delays associated with material shortages, as well as higher interest rates,” said NAHB Remodelers Chair Kurt Clason.

Twenty-one percent of remodelers said the market had gotten worse in the second quarter of 2022, compared to only 11 percent who said it had gotten better, according to the NAHB. This is the first time the “worse” has exceeded the “better” percentage since the first quarter of 2020 (the quarter of the onset of the pandemic), the association added.

“The RMI remains firmly in positive territory, above 50, but has declined on a year-over-year basis, particularly the component for large remodeling projects over $50,000,” said NAHB Chief Economist Robert Dietz. “This suggests some weakness in the market and is consistent with NAHB’s projection that residential remodeling spending, like new residential construction, will be down in 2022.

Regardless of the apparent slowdown, NAHB’s forecast continues to have remodeling outperforming single-family construction in 2022 and 2023 in terms of growth rates

Appliance Shipments Falter in First Half of 2022