Design Solutions: One of a Kind 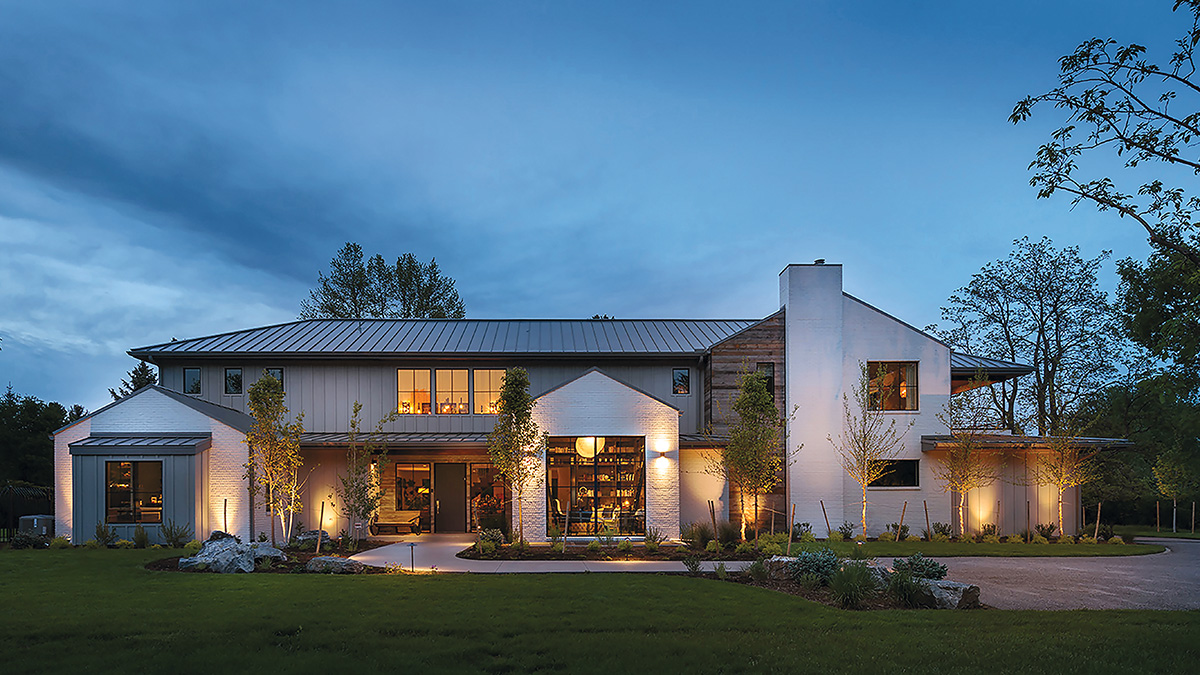 The owners purchased the home with its interior partially demolished and contacted Duet Design Group, an interior designer they had used at their previous residence. After several conversations with a general contractor and looking over ideas from an architect, Duet Design Group suggested they connect with Architectural Workshop and C4 Build before moving forward with the project. 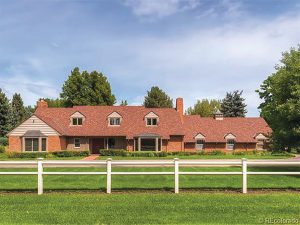 “I don’t know if they didn’t see enough continuity, or maybe just they didn’t feel that they had a cohesive team in the beginning, but their needs weren’t being addressed,” says Brett Linscott, an associate principal at Architectural Workshop who has worked with both companies before. “We just have great teamwork that shows through in a way the clients can feel, or at least we hope so.”

Once the owners described their vision and budget, the design team presented potential costs with complete transparency and made them more comfortable with their goals for the project. They wanted to respect the longstanding neighborhood without restricting new ideas or modern living, so the design team focused on balancing the old country club estate aesthetic of the area with a refined, rural vernacular.

Situated on a spacious two-acre lot, the Cape Cod house relied on dormer windows that hindered natural light from reaching the bedrooms and hallways upstairs. The clients did not seek to create a McMansion in the community of large lots and a variety of classic designs, however, and they desired a style that could not be characterized by one architectural genre—for a truly unique home. 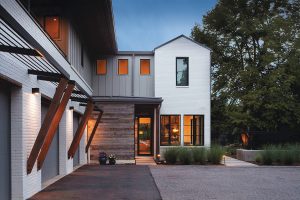 “The husband really liked the industrial type [of] look and the wife, she was a little more eclectic and liked color and crafts,” Linscott explains. “We had to help them along the way to kind of marry those two design goals for them. They wanted something you couldn’t categorize.”

Renovating within the existing footprint drove the design, which called for a removal of the roof and the second floor to open up the outdated structure. The new roof raised the ceiling 12 inches and produced greater heights on both above-ground floors. The design team salvaged as much of the existing plan as possible on the first level and basement while it transformed the atmosphere. 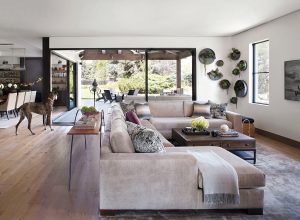 “We knew it would save a little money just not having to scrape the whole property. They could maintain that [footprint] because it was nestled into the site really well,” Linscott says. “We took 20 inches out of the basement to make it deeper, and we added a foot to the first-floor ceiling [by reframing] the second floor. We tried to keep as much of the perimeter wall structure as we could.”

The first-floor framing had been built with hollow-core concrete planks, so leveling out the new wood flooring required tearing out tile and the existing floors. “We were able to use some pretty large plank sizes that were 7 inches wide. Once we were leveled, the framing went smoothly from that point because all the bearing was already in place. We didn’t have any new columns that we needed to install. In that sense, the existing footprint helped frame the new second floor,” he adds. 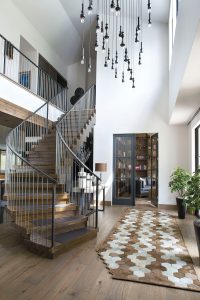 Replacing the second level proved to be paramount in creating a more stately, upright façade for the residence. The design team kept the main stairway in the same location, where people enter the house through its front entry. “It’s right when you walk in,” Linscott notes. “We knew that we wanted to open up that [foyer with a] vault to the second floor, kind of like a breezeway balcony.

“One of the challenges there was to make it transparent enough so you could see through into the kitchen,” he continues. Comprised of delicate metal spindles, the railing system wrapping around the staircase provides the proper safety but does not impede the dramatic view into the primary living space. Heavy, stacked timber stairs with leather tread inlays help anchor visitors through the front entrance.

On the reconstructed second floor, a new master suite includes a covered deck above the existing garage. The library started out as a two-story volume with a reading mezzanine that overlooks all the books; but the massing became too grand for the owners’ taste, so the design team scaled the space back down. A large, thin-frame contemporary window allows an unobscured sightline into the front yard. 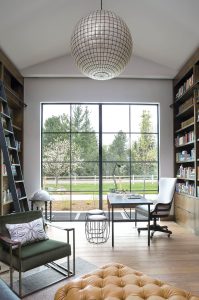 “The only thing we have to worry about is how do you still address privacy? Because you’ve got this huge window right into the library, and then the other room was turned into a crafts room on the left side,” Linscott explains. “There’s a lot of transparency, but the views are still controlled. You’re not seeing all the way into [the home] where people are sitting on the couch and whatnot.”

Infusing transparency and grandeur transformed the antiquated house just as much as a refresh of its dark and dreary exterior. Board-and-batten siding gives rise to warmth and nostalgia while the horizontal boards, used sparingly, provide some contrast as well as a nod to the rural surroundings. “They definitely wanted to keep the brick and paint it white,” Linscott says. “The second level of siding seemed like it needed to be something different, a subtle variation. We just tested out the colors.”

As the clients selected finishes for the interior, the design team had to stay mindful of how those choices would translate to the outside of the residence. “We’re creating this style for them as we move along, so we’re using vocabulary to help them define these different schemes. They didn’t want farmhouse, they didn’t want modern [and] they didn’t want contemporary,” Linscott notes. 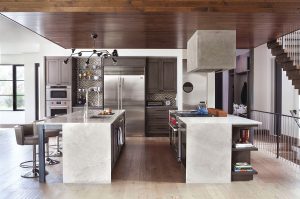 “It was [a question of] how can we bring some rawness of industrial metal to the outside? What was nice about the thin window frame is it translated to the thin metal we were using inside,” he says. “We used a bit of the distressed wood, but just a little [because] we didn’t want it all over the house. That pointed to a rural nature, almost to make it look like the home was added on to over time.

“People are always alarmed when they see it in the middle of construction because you can’t see what the final composition is going to look like yet,” Linscott adds. “But what we’re hearing was especially the neighbors across the street, they’re excited; and they thought it was a great project, and the house is being improved in a way that just fit in a lot better as you drive down that lane.” QR

This is the best interior that I have ever seen.