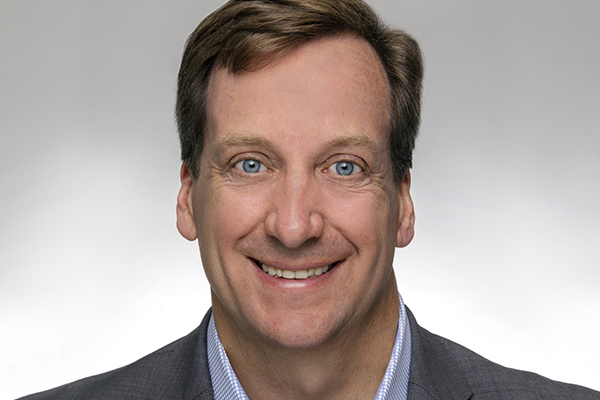 The economic effects of the COVID-19 pandemic are still being felt. The high rate of inflation we’re experiencing has its roots in the global shutdown of 2020. Supply chains were broken and are still on the mend. The government propped up businesses and citizens by pumping $5 trillion-plus into the U.S. economy. Now we are all—quite literally—paying the price.

Unchecked inflation can cause total economic calamity. It can spin out of control. Search hyperinflation on Google. You will read about Argentina in the 1980s and other unfortunate instances throughout history. There are cases in which citizens resorted to bringing suitcases of paper currency to buy groceries. Inflation can kill an economy, which is why we are also paying in other ways than just higher consumer prices.

To combat inflation, the Federal Reserve has two tools at its disposal. Both are designed to slow the economy. First, it is raising interest rates aggressively. New home builders, for example, are really feeling these effects. Many would-be buyers are now priced out of the market due to much higher mortgage rates.

The second tool is quantitative tightening, or QT, which restricts the money supply. The Fed is also using this tool. The net effect is slower growth or even negative growth—a recession. For inflation to retreat, consumer demand must come down. Supply chains must continue to heal. That will also keep prices in check.

The negative impact on employment is intended and important. There’s a critical labor shortage in residential construction. One impact of the Fed’s effort to slow the economy is higher unemployment. Today, the rate of unemployment is very low, 3.5 percent. That figure does not include many thousands of workers who have left the workforce. By the middle of next year, unemployment is expected to rise to 4.4 percent. Tech companies are leading the way in reducing headcount.

Is there an opportunity here for remodelers? You bet. Smart remodelers are always on the lookout for potential hires. A slowing economy will likely bring some normalcy back to a labor market that has been overheated for years. Think of all the increases to pay and total compensation you’ve offered in recent years to retain key staff or to recruit a new project manager. If it feels like the upward momentum in pay is unsustainable, you are not alone in feeling that way.

One remodeler who reviewed these results said the information will mostly help him hold the line on salaries and hourly pay. It will keep him from overcompensating his people. In a slowing economy, keeping a lid on overhead and salaries can mean the difference between a slim profit and a loss.

Yes, the economy is slowing. Yes, it will mean having to hustle for leads in 2023. But the prospect of a more balanced labor market is an opportunity. You should take that opportunity, armed with new pay data, and make the most of it. QR

McCadden: Why an Owner Needs to Be a...

Landis: Passing on a Thriving Company to the...