The wage and salary data collected and presented by the National Association of the Remodeling Industry provides clarity and opportunity for remodelers contending with a prolonged skilled labor shortage. 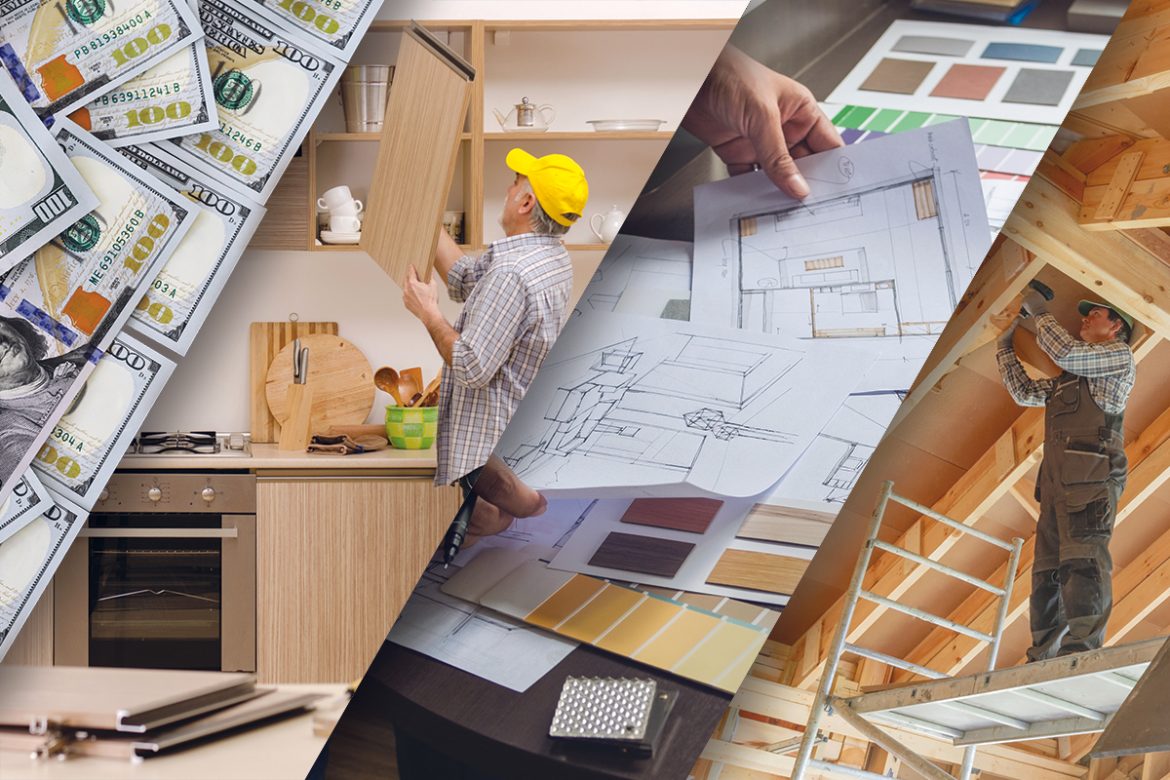 This exclusive report was designed and commissioned by NARI National with its research partner, Industry Insights Inc., and the support of this magazine. The summary is based on the executive summary of its findings.

The remodeling industry, like other industries across the U.S. economy, was hard hit during the initial phase of the COVID-19 pandemic in March 2020. Perhaps more damaging is what came after the weeks of lockdowns and uncertainty: unprecedented levels of demand for home improvements. There was a surplus of work with fewer workers and subcontractors to complete it. There was a shortage of workers long before the start of the pandemic, which made the situation even more acute.

Remodeling contractors were faced with a choice—pay more to retain their existing staff and to hire additional workers or turn away profitable work. The result was complicated and messy. Backlogs grew. Prices rose. And only now, two-and-half years later, is there a prospect of a more balanced market for labor on the horizon.

The prospect of potential balance comes from the central bank raising interest rates to slow the economy. Contractors reading this know that even softer demand for services will not solve the labor problem. The structural problems of remodeling contractors who are late in their careers not finding their replacements, combined with the chronic issue of low numbers for new and skilled labor, are still with us.

There is no one solution to these problems. The answers will involve a combination of efforts—more awareness of the opportunities for young people who enter the trades, more education and certification programs to give access to the needed skills, and ultimately more and better data for remodeling entrepreneurs who must make decisions about pay and compensation.

That is where this report fills a gaping void. It has been more than seven years since a creditable and comprehensive salary survey for the remodeling industry has been conducted. This report is broad in its coverage across the U.S. and in its scope of job titles addressed.

Another significant element of the report is the strong level of response to the survey enabled researchers to provide pay and compensation levels at a regional level. This means that there is even deeper data available to remodelers who are willing to invest more time and effort into custom comparison reports available through NARI and its research partner, Industry Insights. The top-line information is what will be presented here and is nonetheless insightful.

The main goal of this study was to collect compensation information for 16 of the industry’s most common staff positions. Median years of experience was in the double digits for 10 of the 16 positions, which is indicative of the industry’s health and longevity.

Above is the summary compensation table for the industry’s most common staff positions. The figures are median pay and compensation levels, not averages. When averages are presented in these results, they are specifically labeled as averages. There is an important difference between a median and a mean. Unlike a mean, the median is not distorted by a few unusually high or low values that may exist in the sample due to special circumstances.

The median value represents the mid-point of the data for a particular measure, with one-half of the firms reporting figures above it and one-half below. Each median has been tabulated independently based on the companies who reported for that item. As a result, mathematical relationships may not exist when different ratios are used together in the calculation.

In addition to reporting on pay and compensation for the 16 most-common staff positions, the salary survey research also captured information about owner compensation, a critical piece of the overall industry picture as it relates to attracting skilled labor and future leaders.

The NARI Salary Survey not only captured salary information at the regional and national level, but it also delved into the state of hiring across the remodeling industry. When asked which positions they had hired for in the past 12 months, three of the top four were carpenter positions.

In terms of the top methods used to successfully fill positions, the top three results were: current employee referrals (52 percent), internet job boards (51.7 percent) and social media (39.1 percent). Referrals from others were also important (24.5 percent) as well as a company’s front door—its website—which was the fifth-most effective method for filling positions (22 percent). Former employees were also an important method for hiring (16.2 percent).

Among the 13 remaining methods for filling positions listed in the survey, the results fall off dramatically; some, like in-person job fairs (4.6 percent) and email campaigns (2.1 percent), were quite surprisingly low in their levels of success cited by respondents.

The salary survey results provide good insights not only on pay but also total compensation, which includes key benefits such as health insurance, 401K retirement accounts, and important details about the ratio of employee versus employer contributions.

Sixty-six percent of remodelers pay for employee coverage, while only 24 percent of companies pay for family coverage. Of those companies who offer retirement plans, 81 percent match employee contributions.

And in a hyper-competitive job market for skilled labor, additional perks offered to employees are a key component to total compensation. Eighty-one percent said they offer paid holidays, but the list of perks beyond this can be long, especially for bigger firms.

These include tools paid for by the company (59.4 percent); cell phone or reimbursement (55.7 percent); a flexible schedule (45.7 percent); certification and continuing education credits (43.5 percent); and a car that goes home with the employee (41.2 percent). These were the top additional perks cited by respondents.

Fully 30.1 percent of firms offer profit sharing. From anecdotal evidence and now confirmed by this report, this has been a key tool for recruiting and retaining key staff through the ups and downs of economic cycles. Less offered perks were maternity and paternity leave, gym memberships and volunteering time-off.

Paid vacation, shown in the table nearby, varies greatly by an employee’s tenure as well as the size of the company in terms of revenue. A five-year employee at a firm with $1 million in revenue receives 10 days of paid vacation while firms with revenue greater than $4 million offered 13 days of paid vacation.

The report was designed to easily compare compensation levels and benefits policies with companies involved in the remodeling industry. The full report analyzes employee and owner compensation levels, employee benefits, business and hiring practices, and other topics based on all respondents, annual revenue, and the U.S. Census division.

All participants received a company compensation report, which presents a company’s own compensation and benefits packages alongside the most appropriate industry comparatives. Respondents also have access to an online, searchable results application that enables users to customize their results beyond those that this report could reasonably provide.

The typical firm has one office and eight employees and expects 10 percent sales growth for 2022. The larger firms tended to have more employees and expect more sales growth in 2022 than the smaller firms. Sixty-five percent of companies expect to add staff in the next 12 months while 20 percent are unsure, and 16 percent do not expect to add staff. Firms with $2 million to $3.99 million in revenue are most likely to hire in the next 12 months (78 percent) when compared to other revenue groupings. Smaller firms are much less certain.

To request a copy of the executive summary of the report, visit nari.org. QR