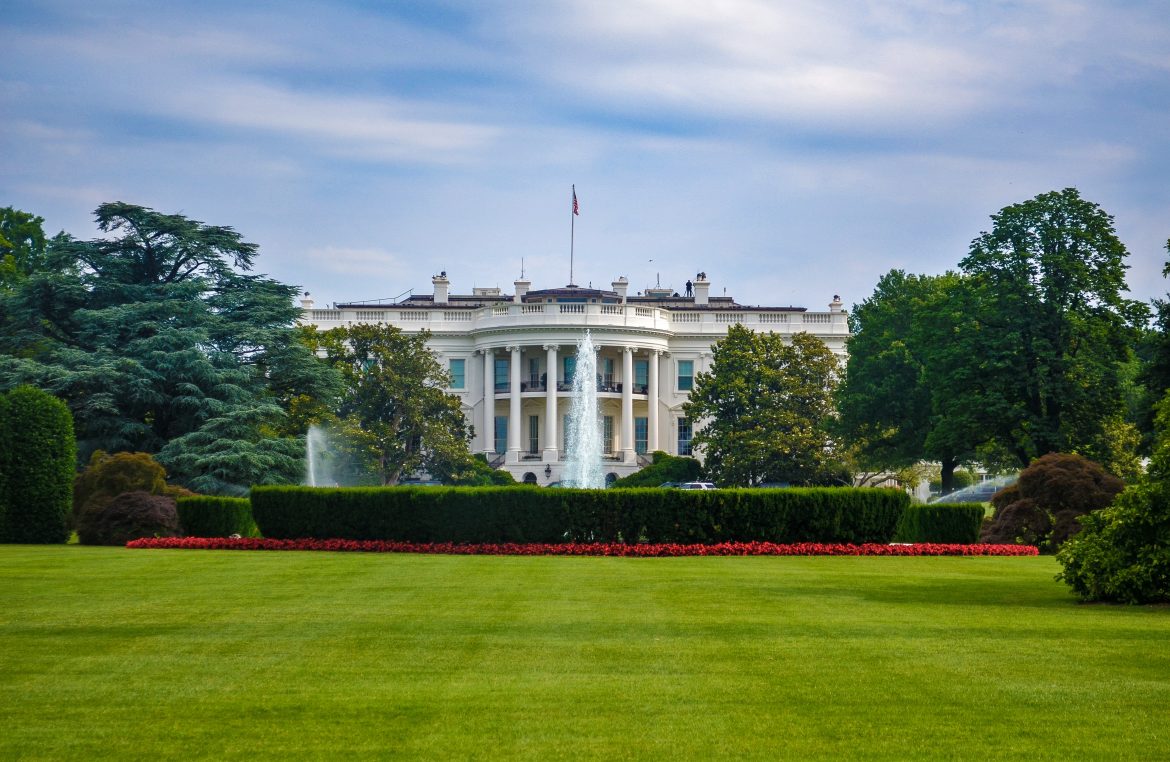 The Administration is working to enact code changes through the Inflation Reduction Act, which was signed into law in August of 2022.

Embedded in two recent pieces of White House-approved legislation was some $1.2 billion in incentives specifically for states to update their energy codes for new homes, the Washington, DC-based NAHB said.

The $1.2-trillion Infrastructure Investment and Jobs Act, signed in November 2021, provides $225 million ($45 million per year for fiscal years 2022-2026) for the Dept. of Energy’s Resilient and Efficient Codes Implementation (RECI) program. Under the RECI program, states can receive grants to update to more recent model energy codes. The money can be spent on conducting studies, training, implementation and a host of other purposes, according to the NAHB.

The more recent Inflation Reduction Act sets aside nearly $1 billion for states and local governments to adopt the most recent energy codes, which as of now are the 2021 International Energy Conservation Codes (IECC). These grants are expected to be awarded through the fiscal year 2029. The specific DOE Guidelines for the Inflation Reduction Act grants are still in development, according to the NAHB.

The most important distinction between the two programs is the restrictive nature of updates under an IRA grant. States must move to at least the 2021 IECC to be eligible. Infrastructure (RECI) money, meanwhile, can be used to update to a more recent version. So, if a state is currently using the 2009 IECC, they may qualify for funding to adopt the 2015 edition.

Both grant programs allow state governments to partner with local jurisdictions and other stakeholders, including HBAs and home builders, in the application process, the NAHB said. Details are available by visiting eere-exchange.energy.gov and clicking on DE-FOA-0002813.

“Because of this flexibility, NAHB is encouraging states to apply for infrastructure bill grants and hopes that members will do the same,” the trade association said. “Even if a state misses the deadline in the first year, there will be more opportunities each year to apply.” QR