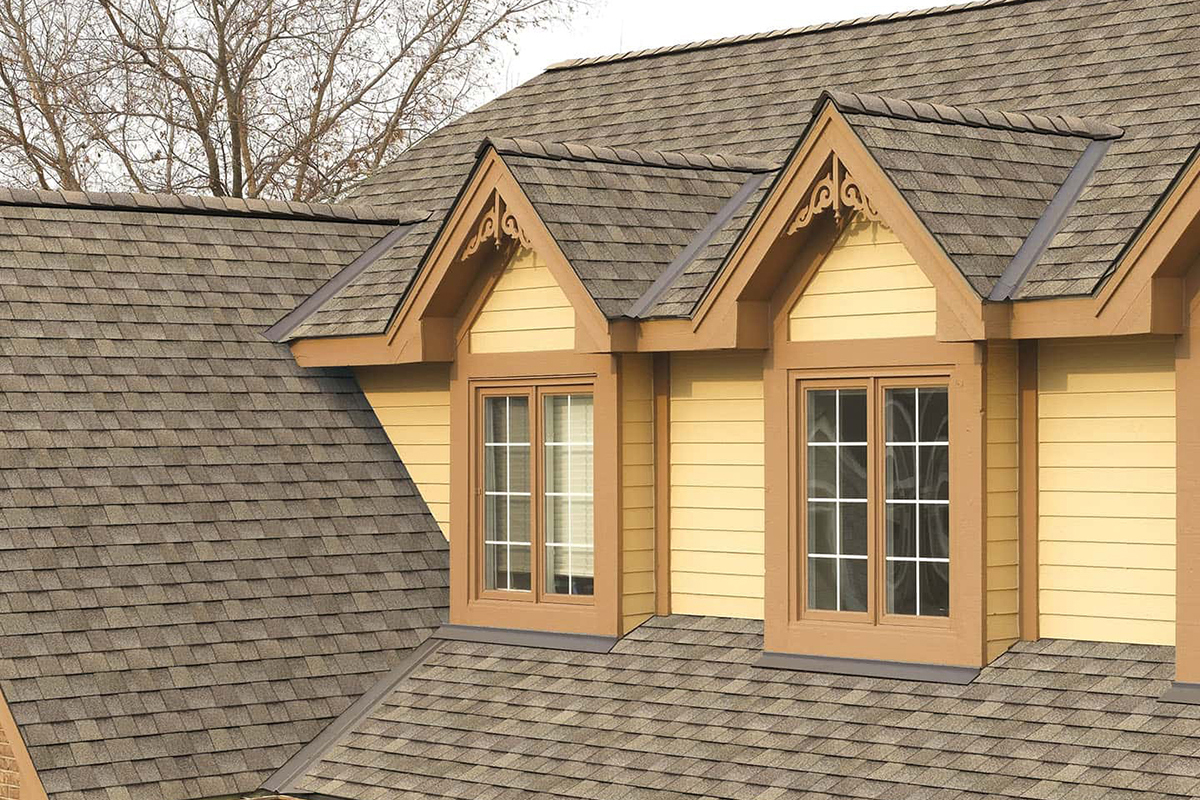 Housing affordability fell to its lowest level since the National Association of Home Builders began tracking it on a consistent basis in 2012. as rising mortgage rates, ongoing building material supply chain disruptions, high inflation and elevated home prices pushed the housing market into a recession, the NAHB said.

According to the NAHB/Wells Fargo Housing Opportunity Index (HOI), just 42.2 percent of new and existing homes sold between the beginning of July and the end of September were affordable to families earning the U.S. median income of $90,000. This marks the second consecutive quarterly record low for housing affordability since the Great Recession, trailing the previous mark of 42.8 percent set in the second quarter, the NAHB said, adding that with mortgage rates moving even higher, “affordability conditions are expected to further deteriorate through the end of the year.”

“The housing market and affordability conditions have continued to weaken throughout the year as rising mortgage rates, supply chain bottlenecks and a lack of skilled construction workers continue to push housing costs higher,” said NAHB Chairman Jerry Konter. “Entry-level buyers are particularly hurt, as more of them are getting priced out of the market.”