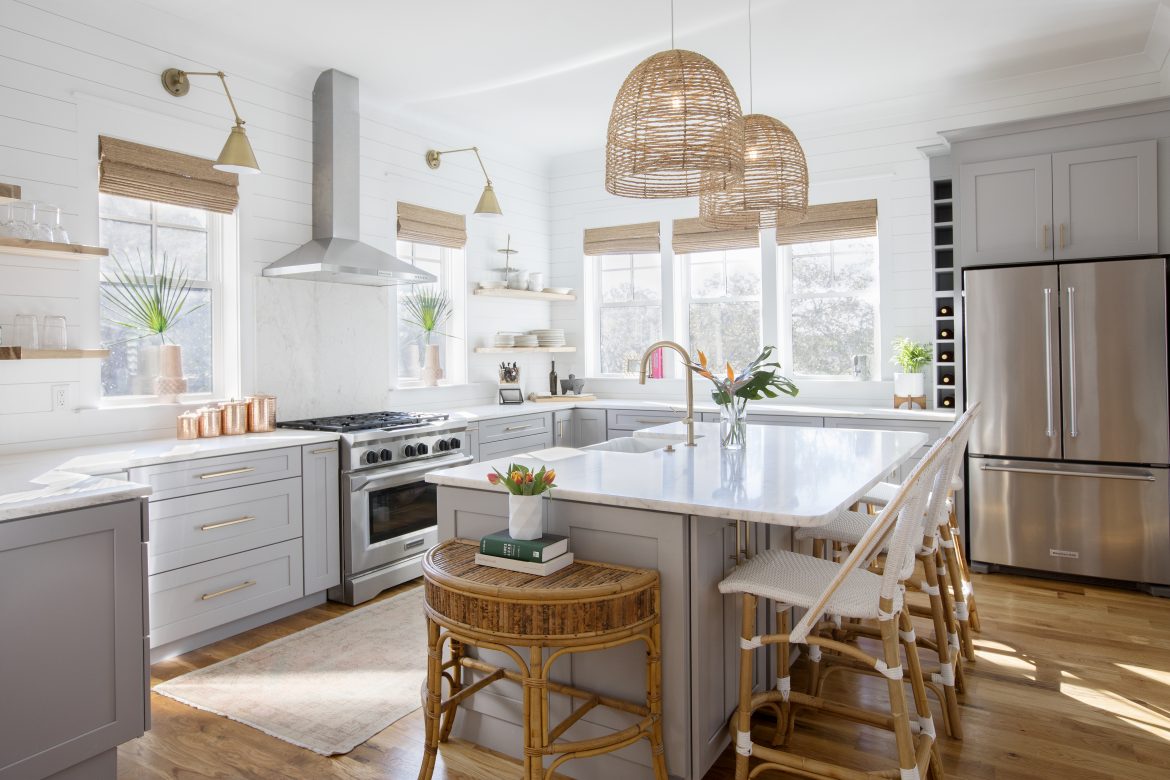 The vast majority of U.S. homeowners are “moving forward with their home improvement projects,” even in the face of industry and economic headwinds, a major new survey has found.

“For many, conditions like limited choices of available homes and rising interest rates are driving them toward renovations and improving their current home, since the cost of moving into a house that fits their current needs has become so expensive,” Sargsyan observed. “Additionally, more than half of the homeowners we surveyed have no intention of selling or moving out of their current residences in the next 20 years, or ever.”

According to the survey’s findings, among those planning to start renovations in the next 12 months, 67 percent want to stay in their current home rather than buy a new home that fits their current needs. More than half of this group (58 percent) will kick off their project in January 2023 or earlier, with top projects including bathrooms (37 percent) and kitchens (33 percent).

Those who canceled a home improvement project in 2022 (less than 1 percent) cited current economic conditions, including inflation, uncertainty and resources to fund the project as their reasons for cancellation. Meanwhile, 11 percent of homeowners would like to start a home improvement project but are holding off for reasons like inflation (54 percent), an inability to afford the project (39 percent), non-urgent projects (30 percent), shortages of products and materials (28 percent), and searching for the right professional to hire (23 percent).

Additional findings of Houzz’s survey include:

Demand for Aluminum Gutters and Downspouts to Reach...

2019 Color of the Year, Forecasts Announced

NAHB Remodeler of the Month: Picking and Choosing