Landis: Passing on a Thriving Company to the Second Generation 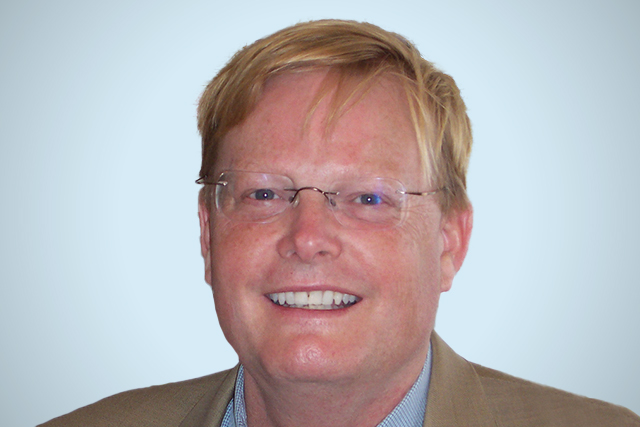 “It is up to us to live up to the legacy that was left for us, and to leave a legacy that is worthy of our children and of future generations.”
— Christine Gregoire

When I started my design-build company with my brother Ethan, I admit that I never thought about our business outlasting my own work life. Starting a company with employees who depend on you is more than a full-time occupation. Many of the 35 years the two of us helmed Landis Architects Builders were spent making sure those employees and clients were taken care of. About five years ago, my brother and I began to consider how to transition ownership in our first-generation company to our sons.

We began to research transitioning businesses and found that it was very common for family companies to sell to a third party when a partner or partners retire, become an ESOP (Employee Stock Ownership Plan) or become a second-generation company.

In researching business transitioning options, some statics jumped out. Here are a few from the Cornell, South Carolina-based Johnson College of Business:

What makes a business successfully pass through to a second generation?

The first ingredient for success is a second generation who wants to be in the business and wants to grow by learning from the bottom up. No one wants to work for an entitled child who enters a business without some outside experience or without having had to pay some dues on their own.

My brother and I started having conversations between ourselves and our sons very early on when they were still in high school, so that they would know what was possible if they wanted to pursue joining the family business.

Our sons began by writing resumes and applying for summer internships in our office and trade apprenticeships in the field. Between them, they did marketing and sales administrative work, which included getting coffee and filing. There was even some cold calling and solicitation to get past clients to write online reviews. In the field, they became electrical and carpenter’s assistants. Exciting Christmas gifts became tool belts and power tools.

After high school our children all pursued varying college degrees, which included international relations and speech therapy, as well as environmental design. My brother and I wanted our sons to do some advanced studies but have come around to the fact that experience in the working world can be just as valuable. I have always said that running a business is like getting a “street MBA.”

The most important asset my brother and I are looking to pass to our children is the good faith that our company has built in the 35 years we have been in business. This came from the constant work to interface with our clients and teams, building a trusted relationship and reputation in our industry.

Many firms might fail at this second-generation stage because of poor planning, family conflict, lack of financial education and discipline, and differing visions between the generations. Constant communication is key.

How does the second generation learn to lead? This shouldn’t be a forgotten or neglected consideration in the process of passing a business to children. Not everyone is born to be a leader, but leadership can be learned. Putting our sons into different positions within the company in sales and marketing, design and construction, as well as in finance and human resources, will allow them to gain experience from our already experienced employees.

Doing this without creating competition while allowing for each child to grow into their optimal role and being measured by the same metrics as every other employee is our goal. This means that my brother and I will not be mentoring our own child but will rather allow other leaders within the company to look after their growth and development.

Retaining Leadership as a Bridge Between Generations

The second generation will not lead the business at the outset. After outside experience and in-house mentoring, they will learn the ropes from the best, and my brother and I decided that we needed to retain experienced leadership within the company to act as a bridge after our retirements. That meant a frank discussion and golden handcuffs for key players.

How to Realize the Second Generation’s Expectations

Christopher K. Landis, AIA, owns Landis Construction in Washington, D.C. He brings 30 years of remodeling design, construction and management experience to this series of columns for the magazine. You can reach him at chris@landisconstruction.com.

McCadden: Why an Owner Needs to Be a...