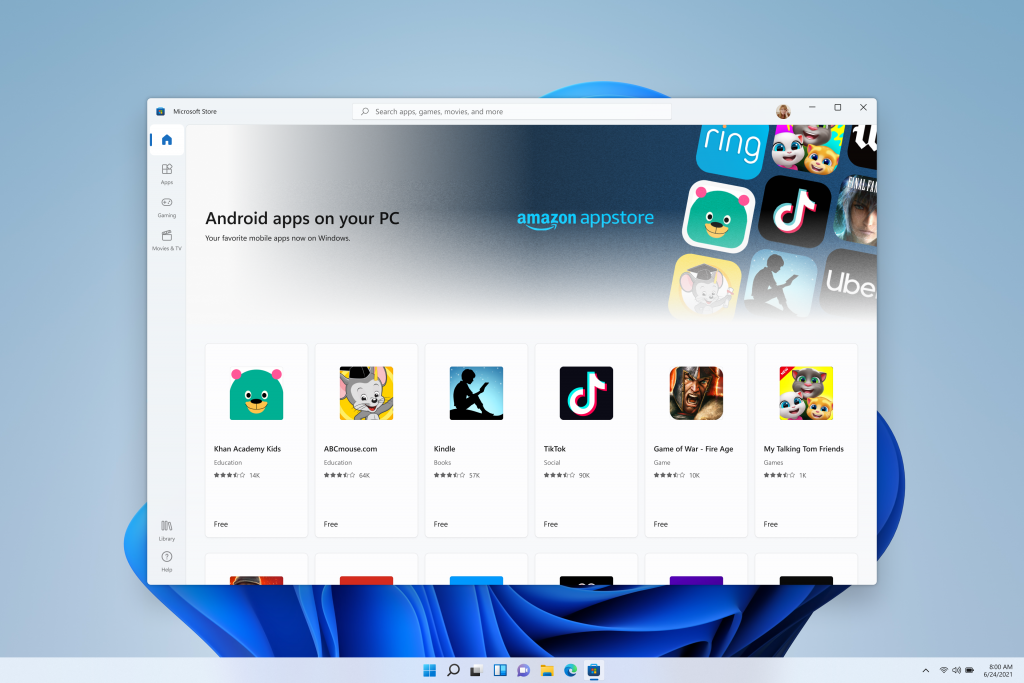 Microsoft, the American technology giant, has started rolling out new features for the Windows 11 interface. The initial announcement was made October 12, 2022, and the update is now available for any eligible systems running the Windows 11 2022 Update. The update will be available to additional users in November 2022. The update has been in preview since July 2022.

Among the new features for Windows 11 include a tabbed file Explorer and improved Favorites, as well as suggested actions, and taskbar overflow.