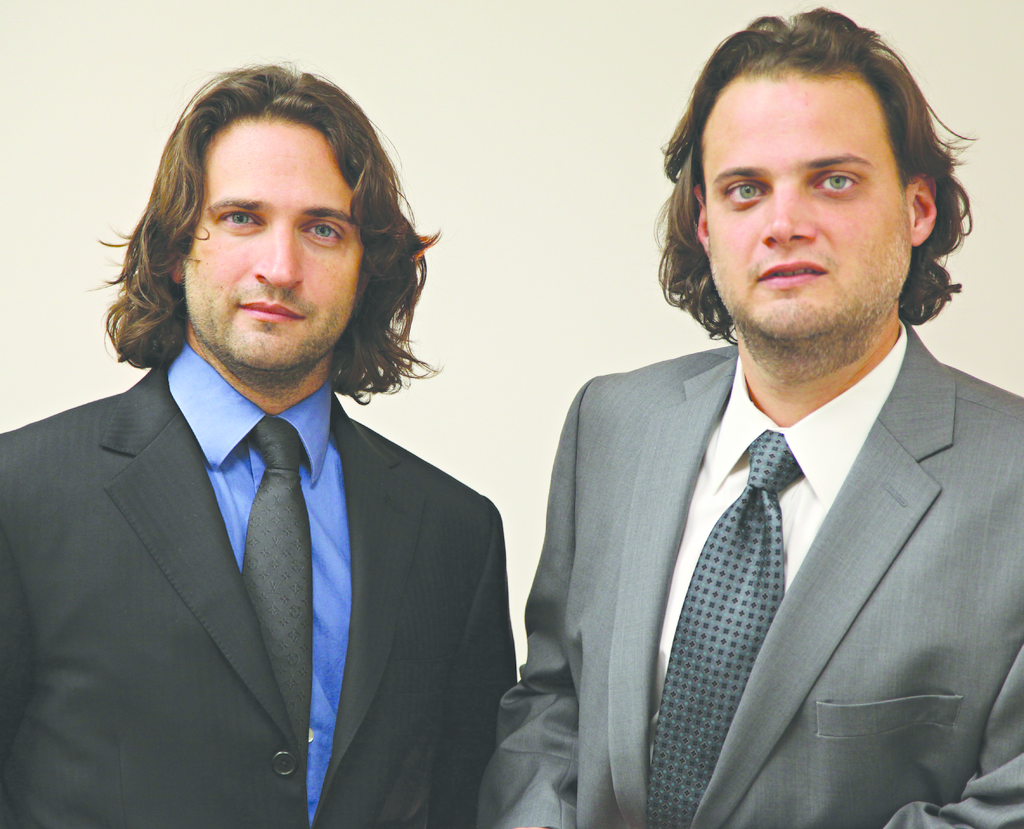 Who started your company?
Castle Windows was founded in Ohio in 1977 by Elliott Cowen. Cowen had originally formed Castle Builders but quickly realized that windows had been the product that most home owners gravitated towards, opting to change the name to Castle Windows. The name Castle was chosen by Elliott because as he put it, “there is no word more favorable to say when referring to someone's home, as the saying goes, their home is their Castle.”

As far as the New Jersey office, which eventually became the official corporate headquarters, the New Jersey branch was started by Chris Cardillo Sr., father of the two current owners.  We are proud to say that we are in second-generation of our company.

When and how did you choose this career?

I didn't choose this career, it chose me. For as long as I can remember all of the members of my family have been in some type of home improvement or sales organization. My father and my uncle both sold home improvements for various companies. Luckily, our father connected up with a small home improvement company in Pittsburgh named Castle Windows.  He eventually relocated to New Jersey and opened his own Castle Windows. The rest was history as they say. My brother and I took to every facet of the business.

What did you do before becoming a remodeler?

This is the only job I have ever had. I was fortunate enough to work at Castle Windows since I was a little kid. My father worked for the castle out of Pittsburgh. I was about 11 years old when my father took me on my first appointment. I was awestruck by the fact that there was so much to a window. Later on, in high school, I spent my summers and weekends unloading windows in the warehouse. Throughout college, I studied marketing and tried to apply as much of the coursework would allow to the window industry. During the summers of my college years, I worked as an installer. Upon graduating, I ran the marketing department, then moved into sales, sales training and eventually my brother and I where running the entire show.  We officially took over in 2005.

As you were growing up, what did you want to be?

Honestly, what I'm doing now is exactly what I wanted to be when I was growing up. There really was no Plan B. This was it.

How has the remodeling profession changed since you’ve been involved?

The banking has changed completely. In the past, just about every customer got approved for financing. Right now, dealing with banks is like pulling teeth. The banks require an excessive amount of information from our clients and the banks themselves are scrutinized by the government.

What is the most unusual project your company has completed?

I wouldn't classify them is unusual, but the most exciting projects are those where we complete an entire building, or a city block. We completed an entire building in Ventnor, N.J., and we also did a project for the city of Trenton that was a several block radius. It is exciting to know that we have the man-power and organizational ability to complete such projects as a residential contractor.

What is your favorite item in your office?

My favorite items in my office are the group of drawings that my children did in school. One project includes a complete copy of 'Time Magazine' awarding me 'father of the year.'  My daughter, who was 6 at the time, wrote several articles about me.

What is the best advice you’ve received in your career?

Take care of the business and the business will take care of you. I think that this is important because in the remodeling business, you have to be on top of everything at all times. If you are not watching every function in the building, then somebody's going to slip up. This is not to suggest that you need to micromanage everyone, but you need to consistently check the systems that you have in place. And, if something falls through the cracks, then you need to reevaluate the system to find out exactly where your disconnect occurred. Also, you must be present at all times. It's impossible to run a home improvement company effectively as an absentee owner.

What does being part of NAHB mean to you?

It means that we have been accepted into an organization that watches over the greater good of the home improvement industry. It gives our company a sense of strength in the community to know that there is a organization that has our interests at heart and one that will fight for those interest simply because they benefit the industry as a whole.

What have you done to grow your business during the current economy?

Hire! And, hire the best available people that we can. When the economy took a nosedive, we took the opportunity to go out and find all the best people in the industry. We attempted to find a place in the company for them whether we had an opening or not. Business growth in home improvements is solely dictated by the availability of talented and skilled workers and we wanted to be ready. This has allowed us to expand our operations and become more effective in all areas. Right now, our company has been its busiest since 2008. We have spent those past five years building an infrastructure that we feel is unstoppable. The best is yet to come.

What motivates you every day?

I wish I knew the answer to this question myself. I am a very self-motivated individual. There is something inside of me that causes me to compete against myself by raising the bar on yesterday's performance. There is something magical in achieving goals by starting with an idea and then properly executing on it. Can we do more windows this year than last, can we do more doors with less service? Can we handle customer calls quicker and more efficiently? For me, its all about little victories each day. I like the fact that our company is able to set a bar, then once we achieve the goal, we raise the bar.

NAHB Remodeler of the Month
0 FacebookTwitterLinkedinEmail