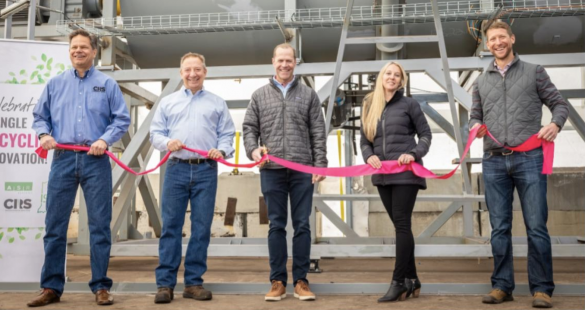 A ribbon-cutting ceremony and plant tour to market the shingle-recycling initiative was conducted at the pilot site, on the grounds of Indiana Shingle Recycling in Indianapolis, corporate officials said.

Owens Corning recently announced that it intends to recycle two million tons of shingles per year in the U.S. by 2030.