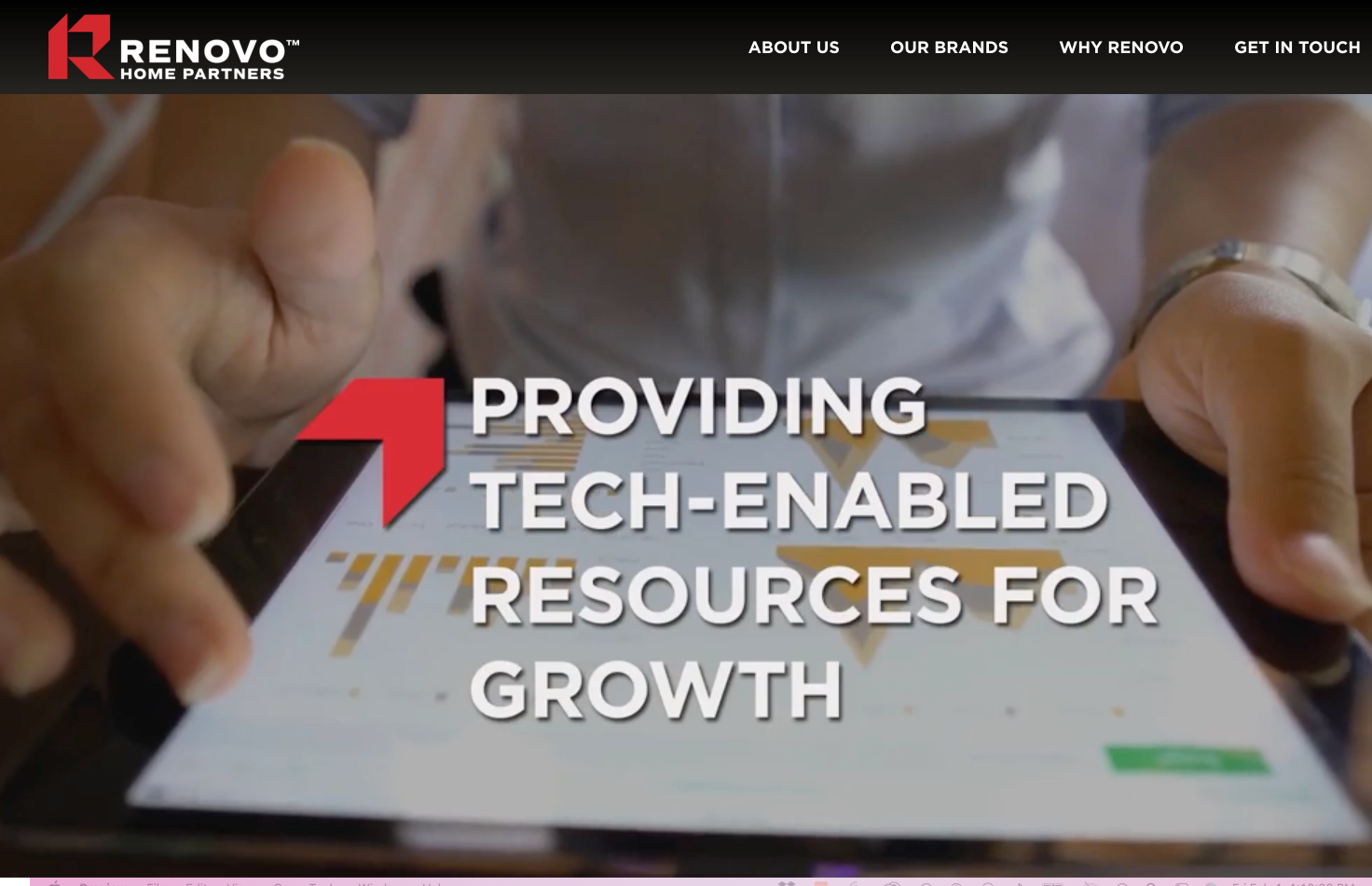 BOSTON—The home improvement industry just gained a significant new player. Backed by a well-regarded private equity firm that had previously not invested in the sector, Renovo Home Partners, based in Dallas, opened its doors last month as one of the industry’s largest firms.

And like other private equity firms newly active in home improvement industry, Audax appears to be just getting started. According to Audax managing director Jay Mitchell, the investment firm plans to “scale rapidly” in an effort to “buy and build” a national organization.

“We see an exciting opportunity to invest in and support the brands with the goal of helping to accelerate Renovo’s growth trajectory, broaden its existing product portfolio, and expand into new geographic areas through greenfield and targeted acquisitions,” Mitchell said. “We’re thrilled to partner with (Renovo CEO) John Dupuy and the entire team as this newly formed entity takes shape.”

Audax was particularly methodical in releasing news about its purchases and entry into the industry, which occurred just before Thanksgiving. The delay allowed time to create Renovo and get it up and running. Terms of the transactions were not disclosed but they were said to involve both cash and stock.

“Given the long-term success of the three brands, we saw significant potential in combining the businesses under one umbrella to create a larger, more diversified company and ultimately working to become one of the nation’s leading home repair and remodel services company,” said Dupuy. “Audax’ track record of helping companies scale and capitalize on their growth strategies was a perfect fit for our needs at this stage in the company’s lifecycle. We’re proud to be a part of the Audax family and look forward to a successful and lengthy partnership.”

Specializing in the buy-and-build model of investing, Audax, in its history, has completed over 1,000 add-on acquisitions across more than 140 separate platform investments.

Larry Chavez, founder of Dreamstyle Remodeling, as well as Sal Ferro, CEO and owner of Alure Home Improvements said they would be staying on with Renovo to lead their organizations. This is significant because both leaders have significant profiles in the markets they serve.

Dreamstyle, for example, owned for many years the naming rights to the University of New Mexico’s basketball stadium. Likewise, Alure is well-known throughout the New York metro area (and to some extent nationwide) for its high-profile partnership with the popular ABC television series Extreme Makeover: Home Edition, where Ferro and company led several remodeling makeovers for the show.

“I’ve always anticipated Dreamstyle growing to be a national player, and our partnership with Renovo is the perfect platform to achieve that goal,” said Chavez, who co-founded the company in 1989 with Joyce Hitchner. “With their support, we will continue our strong growth and bring Dreamstyle’s best-in-class remodeling experience to more homeowners across the country.”

From Ferro’s perspective the sale of Alure to Audax was the culmination of a two-year process with the help of an outside advisor to address succession-planning considerations. The combination allows for the company’s “unique vision and culture” to continue, said Ferro.

“The key ingredient for me, because I wanted to stay on and work was that I wanted to be there for my employees. I did not want to walk away and leave my team. I wanted to still retain ownership. And wanted to make sure that our culture wasn’t changed overnight,” said Ferro. “Basically, I wanted someone who understood our vision, our secret sauce.” QR

Be on the lookout for feature stories and interviews with Dreamstyle’s Larry Chavez, Alure’s Sal Ferro and Remodel USA later this month at QualifiedRemodeler.com.