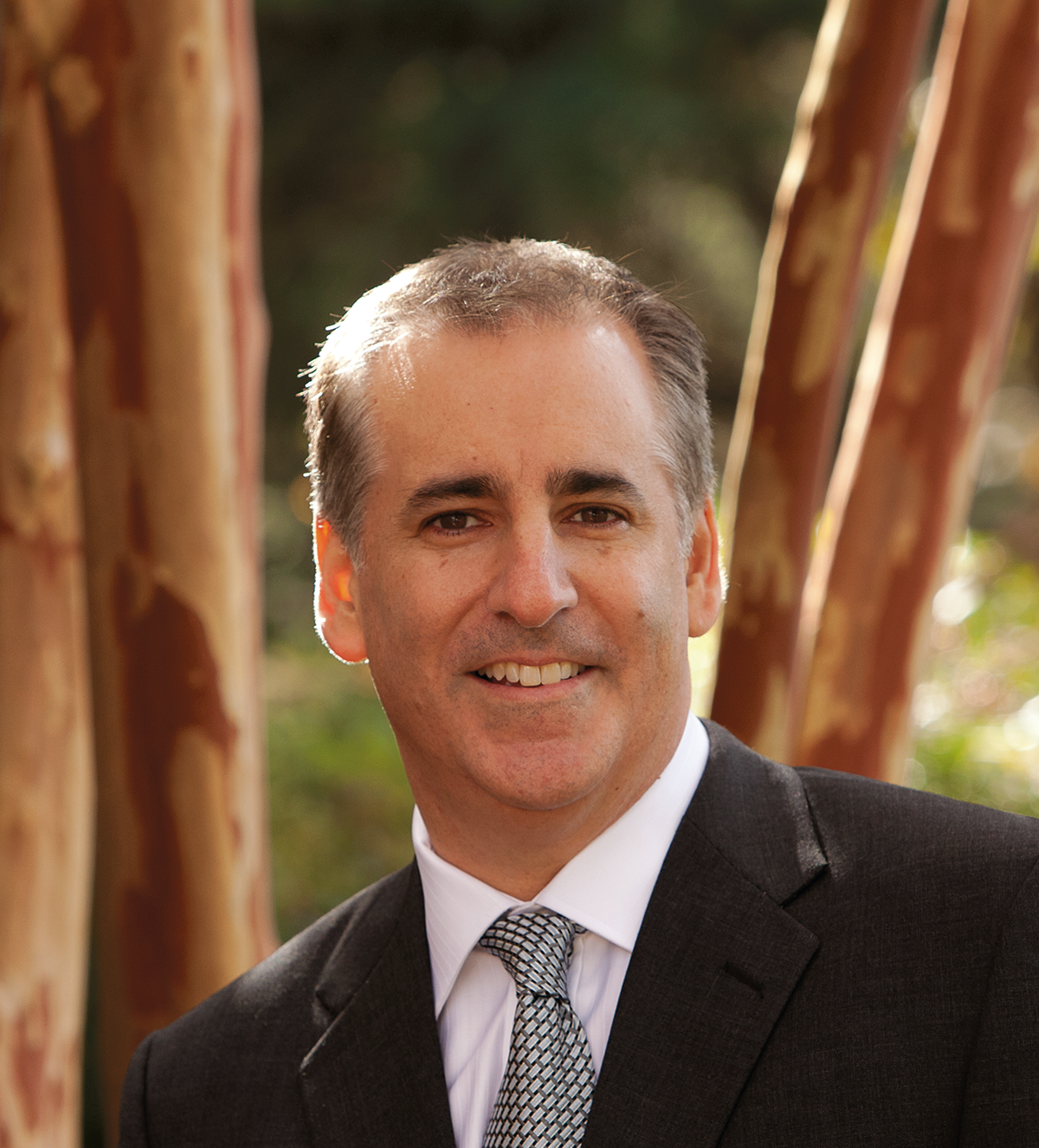 Sometimes it seems like the easiest thing to have happen is for a job to run into a snag. Suddenly the orderly flow of things is interrupted and the customer, previously eager and amiable, is irritated or angry. It’s the experience of many contractors that things can go almost anywhere from that point, including to court. Now you have a dispute.

A dispute, in a way, is like an objection in the sales process. If you don’t know what to say or how to move the conversation forward, you’re thrown and left feeling helpless. On the other hand, if you have a procedure readily available, you can eventually defuse even a difficult situation. In the best-case scenario, your homeowner is even more impressed with your professionalism than he/she was when he/she first bought the job because managing a dispute puts your company to the test. And it’s a test home improvement contractors often fail.

Here’s the first thing to know about disputes: It’s fairly easy to avoid about 90 percent of them. You can do so by structuring your sales process, including your contract, a certain way. If you have policies that are clearly communicated verbally and in writing, you can head off most disputes. Even if one arises, clear and written policies will serve you well because you can reference something  communicated previously but which, for whatever reason, the homeowner chose to ignore.

But you’re not going to avoid all disputes. That’s why CCN founder Richard Kaller created our 10-step dispute resolution system, specifically for members to use in defusing these situations.

A system does several things. For one, it gives you a blueprint for how to proceed when lots of stress and aggravation enter the picture. You go from point A to point B, moving logically toward a conclusion that leaves the homeowner satisfied. In addition, because it’s a system, anyone can be taught to use it. It’s no longer always up to you, the owner, to step in and resolve these situations—doing that is a recipe for burnout.

That’s why we spend a whole day teaching dispute resolution at the Blue Collar Management boot camp. At Maggio Roofing, for instance, we have everyone learn the dispute resolution system, because everyone—sales, production and administrators—could encounter a dispute with a customer. And if not handled properly, that dispute might turn toxic. You don’t want that.

Be Cool, Be Clear

Let’s say your production people are trained in the dispute resolution process, meaning they’re equipped to solve whatever problem occurs right there and then. You, the owner, may hear about it at some point, but it’s their situation and their responsibility to handle it.

Let’s say, for instance, that a roofing tear-off starts and it’s quickly discovered that there’s rotted wood. Not just the sheathing but some of the framing has to be replaced. Let’s say this happened because there was no attic access and the roof, when you walked it, seemed solid enough because there were so many layers of roofing material on it. Nevertheless, the job is now going to take a few extra days and cost several thousand dollars more. The homeowner’s furious because, he/she says, the salesperson should’ve known this would happen and should’ve included it in the price. “You’re the experts!” Now he or she is yelling at the project manager who has presented him/her with a change order form to sign and needs to collect a check. For the moment, the job stops.

The first thing the process teaches is to step back and not respond in kind to whatever irritation or rage might be coming from the homeowner. That’s not always easy because our brains are wired to instantly match the mood and tone of whomever it is we’re conversing with. It’s why, when these things happen, contractors get their backs to the wall and yell and get defensive. That won’t solve anything.

If you pause and step back, then you can remain calm while the homeowner vents. His/her frustration is real and needs an outlet. Listen, show concern and take notes. The fact you’re not responding in kind has its own calming effect. If two people are in dispute and only one of them is yelling, the yelling soon seems pointless.

Once you’ve let the homeowner have his/her say, find out what’s really wrong. In this case, he/she would tell you he/she signed a contract saying your company would replace his/her roof for $20,000, and now we’re asking him/her to pay an additional $5,000. Restate what he/she said. “So you’re not happy we need to replace the sheathing and framing and the job will take two extra days?” Let’s say he/she agrees. Ask if there’s anything else about the job bothering him/her. The reason you do this is because: 1) now his/her concern is out in the open and 2) addressing that concern won’t immediately lead to others being raised.

Once he/she seems satisfied you know what the problem is, establish some positive common ground. The job started on time? True. The crew left the site spotless every day? True. In other words, everything’s not bad—it’s just that this problem exists, right?

Now you’re in a position to explain why it exists and why it will cost extra money to correct, whether it’s corrected by your company now or another company later. It’s not something you created, and it’s not going away.

Expect the homeowner at this point to rebut what you’re saying. That’s fine—it’s in the give-and-take that understanding is established. What you’re telling him/her may not be what he/she wants to hear, but it is the truth and it’s going to take some time to sink in. Don’t argue.

Once the owner understands the facts, explain your goal is 100 percent satisfaction. However, he/she needs to know it’s not your company’s fault that, given lack of attic access and layers of roofing on the house, the rotting wood situation was not detectable. Ask if he/she believes this is contractor negligence. If the answer is yes, explain any contractor working on the house would’ve found the problem at some point. This is what “unforeseen conditions” means and why it’s a clause in the contract, and it was noted in the proposal that any rotted wood is extra.

The homeowner, now calm and in listening mode, probably is still not going to be satisfied with the idea the job costs that much more. Remind them there’s no way you could’ve known that problem was there—you have no crystal ball—and that taking care of the problem does cost a lot of money, but it’s not as if your company had created that problem through negligence. If that’s understood, now you’re dealing with a price objection. Explain what needs to be done and why—the additional work has to happen for the job to be completed—as you ask him/her to sign off on a change order.

The important thing is to have a process that allows you to talk about issues that arise in a nonemotional way and to move it toward a satisfactory conclusion. Things go wrong on jobs all the time. There’s always the possibility of unforeseen conditions or extra work. Sometimes, with exterior work, it’s a maintenance issue on the homeowner’s part. And sometimes there are situations where someone on the crew makes a mistake, though that’s far less common. Whatever it is, figure out what the problem is and put the responsibility where it belongs.

The dispute resolution process is an educational process—like selling. If the homeowner reluctantly hands you a change order check for $5,000 just to get the job done and you off the property, you’ve made a profit but created an unhappy customer. The point in resolving a dispute is to move toward agreement and a happy customer. You want them to understand what’s wrong and why. If they do, they’ll be glad you’re there to take care of
the problem. |QR

Siegal: Focus on Profit, Not Volume

Siegal: Time for a Checkup

Siegal: How to Be a Servant Leader

Siegal: A Wake-Up Call for Contractors

Siegal: Selling Is the Next Big Technology Challenge

Siegal: New Hope in a Time of Great...