Siegal: Give Them the Facts 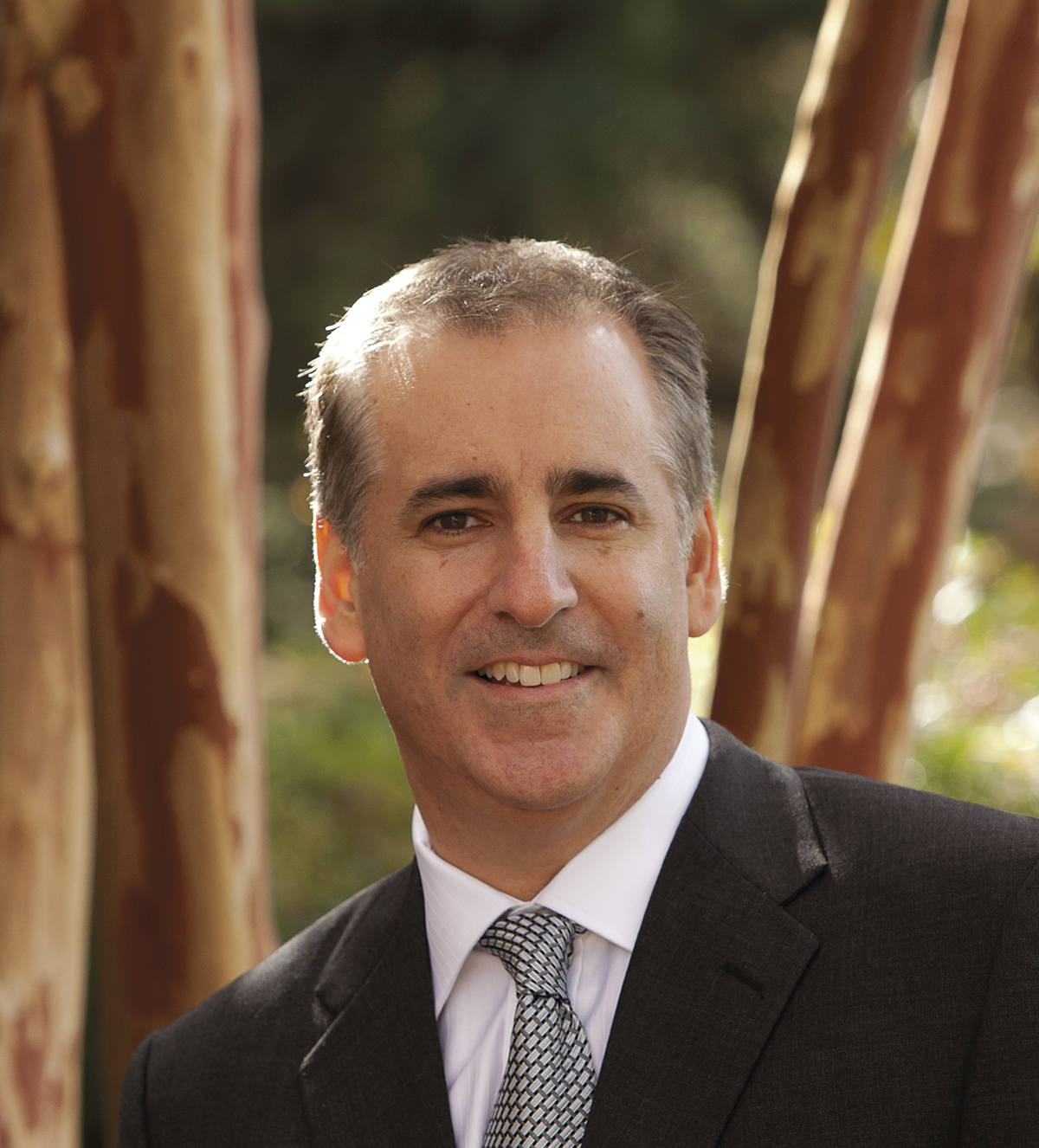 As long as I’ve been in Certified Contractors Network (CCN), we’ve advocated open book management. What does that mean? Let me tell you what it means to me: Sharing the financial statements and  financial condition of the company with all of your employees.

Not all contractors do it, obviously, and not even every member of CCN does it. I get some pushback at times from members who tell me that they don’t want their employees to know how much the owner makes or how profitable the company is, because then they’ll ask for a raise.

Every time I’ve heard about someone in CCN moving to open book management, it’s the same story. Employees are shocked at how little the owner makes, since they usually think it’s two or three times what it actually is. They’re equally surprised that the net profit is 5 or 10 percent. They thought once materials and labor were paid for, the rest of the price of that job went into the boss’ pocket.

That makes sense actually. If you’re not practicing open book management, how would they know what your company’s costs are? They know what direct costs are—materials and labor—but they never realize there are fixed and variable costs, payroll taxes, FICA, unemployment insurance, workman’s compensation or liability insurance. They’re not aware of rent, equipment, office supplies or cellphone costs.

One of the first things that happens when you share your financial information with employees is that salespeople get a confidence boost. Most think the company’s prices are too high, that prices need to be lowered. Show them the numbers through open book, and they suddenly see that the company is making 10 percent on the bottom line. Now it’s clear why that $10,000 job can’t be sold for $6,000 or $7,000. It’s also clear why, in a multi-bid situation for that $10,000 project, another company’s $7,000 price can’t possibly be the same job. Now the task of figuring out what the difference is and selling that difference to the homeowner gets a lot easier. So you’ve given your salespeople a valuable tool.

On the Production Side

The effect on the production side is just as useful. Production staff begin to realize that there’s not unlimited funds to pay for things, including bonuses. They come to understand that the only way to make more money is to be more efficient, so that the company makes more money.

Before I joined CCN, I used to give a Christmas bonus. I had no system for calculating that bonus, and what I discovered was the money I was handing out made no one happy. My first Christmas after opening the business, I gave one of my five employees a check for $800. He was thrilled. I next gave one of our lead guys, a foreman, a check for $1,000. The foreman ran the crew, brought his own tools and used his own truck. He was surprised and obviously pleased by how much I gave him.

Fifteen minutes later, after talking to the other guy, I overhear him saying to someone else: “I can’t believe he thinks I’m only worth $200 more than him!”

Richard Kaller used to say: What does Christmas have to do with how much you pay someone for a bonus? A bonus comes out of profits, and the only way you can afford to give one is if you’re pricing things correctly. The way to use bonuses as a management tool is to tie them to performance.

“How do you do that?” I asked. Kaller said you can only tie the bonus to performance when you know how well people are doing. To know that, you have to know how each job is performing and how much each job makes. Once you tie bonuses to profitability, employees are motivated to be more efficient.

At Maggio Roofing, we have a profit-sharing program tied to profitability. We hold a monthly meeting in which we show our sales, revenue, direct costs, variable costs and what we made in profit, from year-to-date. So at the end of the year, there are no surprises. People know from month to month what they’re going to get in profit-sharing come December, and why.

A few years ago, when we didn’t have such a great year, there were no profit-sharing bonuses. That triggered no defections. Everybody knows what we’re making, and they also know when we’re not making anything.

Mostly, we do make our numbers. That’s another reason to open the books. People want to be on a winning team. They want to work for a company that makes money.

With unemployment as low as it is, you want to do everything you can to keep and reward people. That end-of-the-year check is an incentive to stay. I pay at the top of the market to attract the best. But I also think that what you share with people—a bonus based on profitability—goes far toward creating a culture where people will want to work for your company. |QR

Scott Siegal is owner of Maggio Roofing in Washington, D.C., and also owns the Certified Contractors Network. You can learn more about CCN by going to the website contractors.net.