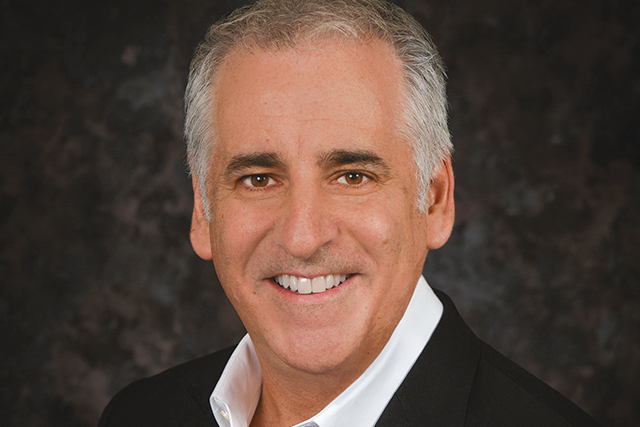 Facing a recruiting challenge? Most companies are. In many areas, the surge of business following the pandemic created an applicant shortage.

So how do you get people to want to work for you? More money seems to be an easy answer. The problem is if you raise the pay scale for entry-level positions, you’ll need to raise it at all points up the line. You’ll then need to increase your price.

The right answer is to train your people. Training creates a better, more enduring culture. In addition, people perform better and stay longer.

Money’s usually the first attraction for job seekers. Of course, there’s more to a job than a paycheck. To that applicant, your company looks a lot more attractive with an organized, documented process that explains how they’ll do what they’re hired to do.

Training is that process, but it’s more. Good companies train all the time. They cross-train and retrain. That siding crew, for instance, might do a great job installing because they’ve been trained by you or the manufacturer. What if they were also trained in customer service and dispute resolution?

If they are, it immediately pays off for you because issues come up all the time. For instance, a project manager untrained in dispute resolution would look to the salesperson or the production manager to talk with the customer and resolve the issue. The job would stop. Customer irritated, payment delayed.

Key to What We Sell

Consider salespeople. There are plenty of businesses out there selling siding, windows or new roofs. Every company claims to do the best work, have the best materials and provide the best customer service. When everyone’s saying it, it becomes meaningless to homeowners.

What we sell is the experience of working with Maggio Roofing. But it’s one thing to provide that, it’s another thing to explain it. We’ve spent time in the last year training salespeople in our Unique Value Proposition, also known as a unique selling proposition. That training becomes part of the in-home conversation. We talk about how well and how often we train. And not just train, but cross-train. People can jump in and fill a position when someone else isn’t there; so, if you’re a homeowner buying a job, you know it will start on time and stay on track.

What does “training” mean? To me, it’s a step-by-step skill-building process that begins with hiring and proceeds through orientation. Part of orientation is getting the new person to understand they’re part of a team and what the team is. It’s not a sales team or a production team. The company, made up of departments and people, is the team.

That way when they train, it makes sense they’re learning not just the specific skills to perform certain jobs, but how their job affects everyone here.

For example, we train every employee in our customer service process. They see what it looks like to knock on the door, introduce themselves and find out what the customer wants and how to take care of the property. When, for instance, the guy installing the roof learns that process, he knows how to interact with the customer, just like the admin person on the phone. Everyone’s working toward the goal of great reviews, tons of referrals and highly satisfied customers. Soft-skill training is how you get raving fans.

Not ‘One and Done’

We want people to know not only how to do their jobs, but the way that particular job affects everyone else. Ideally, salespeople should see the new contract they brought in as not only adding to their prestige and bank account, or even to the greater glory of the sales department, but as something that will keep production and admin working.

Training isn’t one and done; it’s ongoing and endemic. For instance, your project leader may know your installation procedure and customer service protocols, but they communicate via technology. In a year there will be updates to that new software you trained on yesterday. Fail to keep up with it, and your initial investment comes to naught.

Training for our company is a budget item. Putting a number to it makes it far easier to plan for. You need to train one way or another, so if it isn’t budgeted, it’s going to feel like a hit coming right off the bottom line.

To me, training is a line item like insurance or marketing costs. And as with marketing the dollars spent—measurable as leads generated—result in X percent return.

Think of the time, cost and effort of bringing a new person into your organization versus what it costs to train someone on your staff in some new system or technology.

And training contributes in a big way to retention. When you have the right people, and you’re giving them good training programs, they stick around. Training attracts the best because it says to new hires that the company wants skills and responsibilities to increase. The employees with the greatest long-term potential are those who want to work their way up. They can’t do that unless you train them. QR

Scott Siegal is the owner of Maggio Roofing in Washington, D.C., and also owns the Certified Contractors Network. You can learn more about CCN by going to the website contractors.net.

How to Be a Servant Leader

A Wake-Up Call for Contractors

Selling Is the Next Big Technology Challenge

Siegal: Focus on Profit, Not Volume

Siegal: Time for a Checkup

Siegal: How to Be a Servant Leader

Siegal: A Wake-Up Call for Contractors

Siegal: Selling Is the Next Big Technology Challenge

Siegal: New Hope in a Time of Great...

The Art of Slowing Down (and Other Timely...