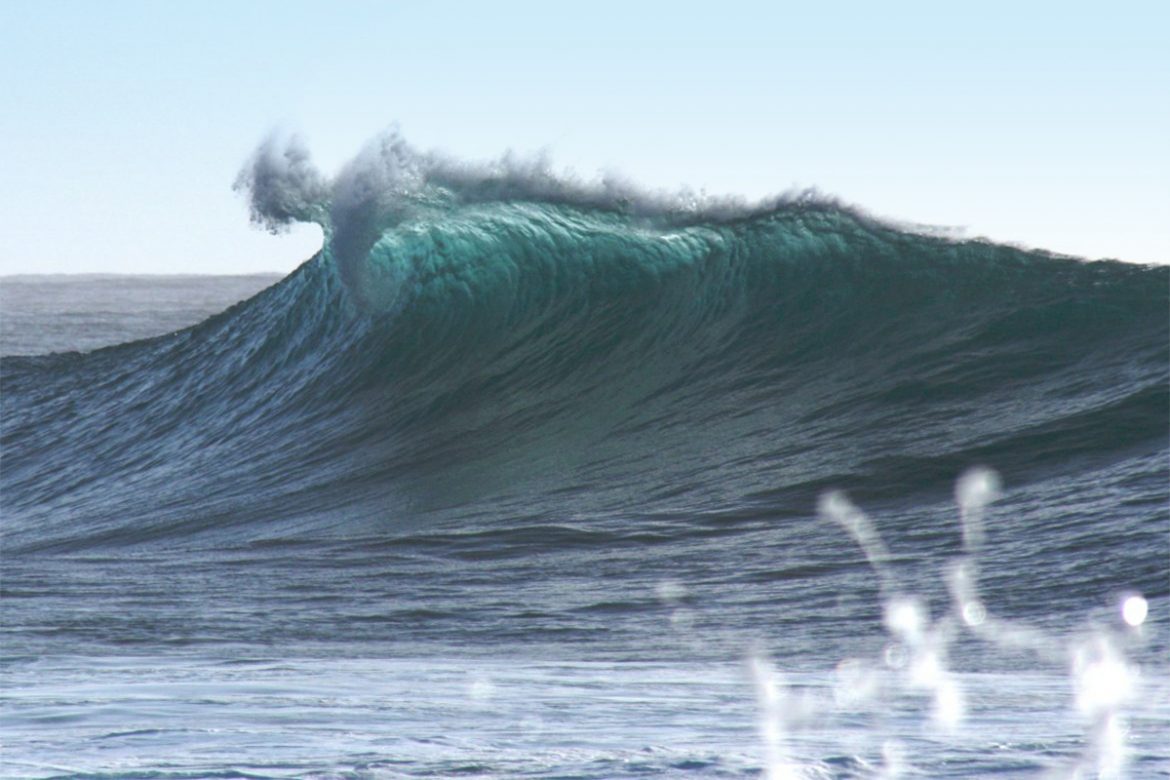 If you enjoy surfing, these are the words you want to hear: Surf’s up! You seek the waves. That’s where the action is. Lately, the surf has been way up for remodelers.

The current wave of demand for remodeling is not your average big wave. This wave is like one of those freakish 100-footers found only off the coast of Portugal—the kind of waves accessed only with the aid of high-powered watercraft. It’s the kind of wave that makes surfers look tiny.

Every remodeler, big and small, has ridden this wave over the last two years. Not surprisingly, the biggest firms in the industry grew exceedingly fast. They have the scale and market power to push through persistent challenges such as the shortages of labor and supplies that placed hard limits on other owners.

So, while it is true that remodeling and home improvement firms of all sizes have enjoyed the benefits of the big wave, it is especially true for the Qualified Remodeler Top 500.

Beginning on page 38, our extensive analysis of the 44th annual ranking of the largest remodeling firms shows the freakish results of this demand curve. Aggregate gross revenue for the Top 500 is up 25.8 percent. The total number of jobs completed by the group was 1.96 million, up 74.4 percent compared with one year ago.

Like all waves, however, this one appears to be breaking. Strong consumer demand limited by global supply issues led to higher prices and, ultimately, to today’s high inflation. The Federal Reserve has hit the brakes. They’re raising rates to cool the economy and to perhaps create a recession. They are playing with fire, of course. An overcorrection on interest rates could eventually leave remodelers dead in the water and paddling back to shore.

Some industry pros, such as our columnist Shawn McCadden, see very dark skies ahead for the market. He’s cautioning remodelers to be ready for an extended downturn. But unemployment remains low. The key indicator to watch is consumer sentiment. As of mid-July, it was still pretty strong. People are still buying improvements.

A slower, more rational, better-functioning market for remodeling is coming. If we are lucky, this will slowly transpire over the course of the next 12 months without the pain of an extended downturn.

In the meantime, there is plenty of evidence in our Top 500 analysis to suggest that big firms are gearing up for more growth in the aftermath of the big wave.

With added strength and power, big firms are making waves of their own. Not only are they gearing up their lead-gen machines, but they are also creating big brand names. They are scaling up by hiring amazing young talent and changing the face of the industry in the process. Top firms are creating attractive workplaces and viable career paths for newcomers who would ordinarily seek jobs in technology or elsewhere.

Whether they are riding a wave or creating their own forward momentum, this year’s Top 500 group is innovating. Even if we end up in flat water, these are exciting times to be a remodeling entrepreneur.  QR