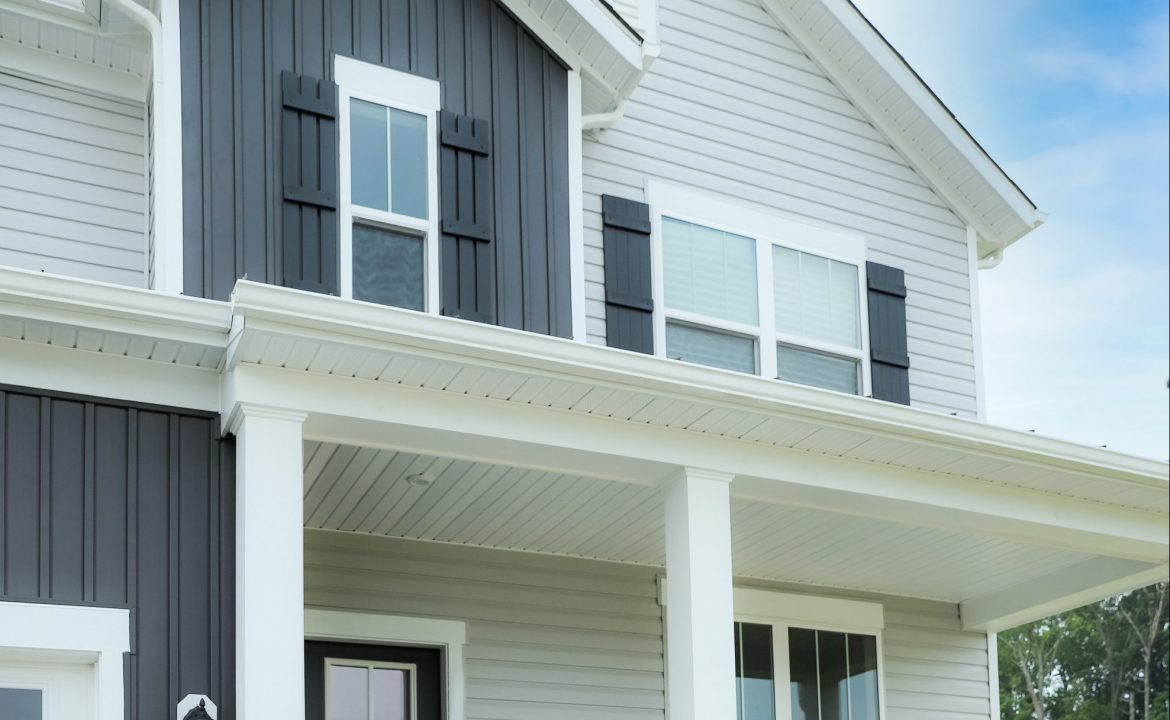 More than half of American homeowners have had new siding installed on their homes at some point, with damage to old siding and a desire for improved aesthetics’ cited by a major new survey as the two main reasons for the home improvements.

According to a recent survey of more than 1,300 homeowners conducted on behalf of Alside 39 percent of homeowners who had new siding installed cited damage as their reason for the replacement, while 36 percent replaced their siding to increase their home’s curb appeal, and 23 percent stated they did so because “they didn’t like the way their old siding looked,” the Cuyahoga Falls, Ohio-based manufacturer of exterior building products reported.

The online survey was conducted in early March by The Harris Poll.

In other findings, 32 percent of the homeowners polled said they hoped to boost their home’s energy efficiency by updating their siding, while the same number stated they hoped to reduce their exterior maintenance by adding new siding to their homes, Alside said.

Based on recent data through early 2022, the most prevalent siding colors (in order) include a mix of darker grays and blues, with lighter colors (Glacier White, Platinum Gray) in the middle of the popularity mix, Alside added. QR