Design-build remodelers benefit from the abundance of work created by COVID-19 as projects grow larger in size and scope. 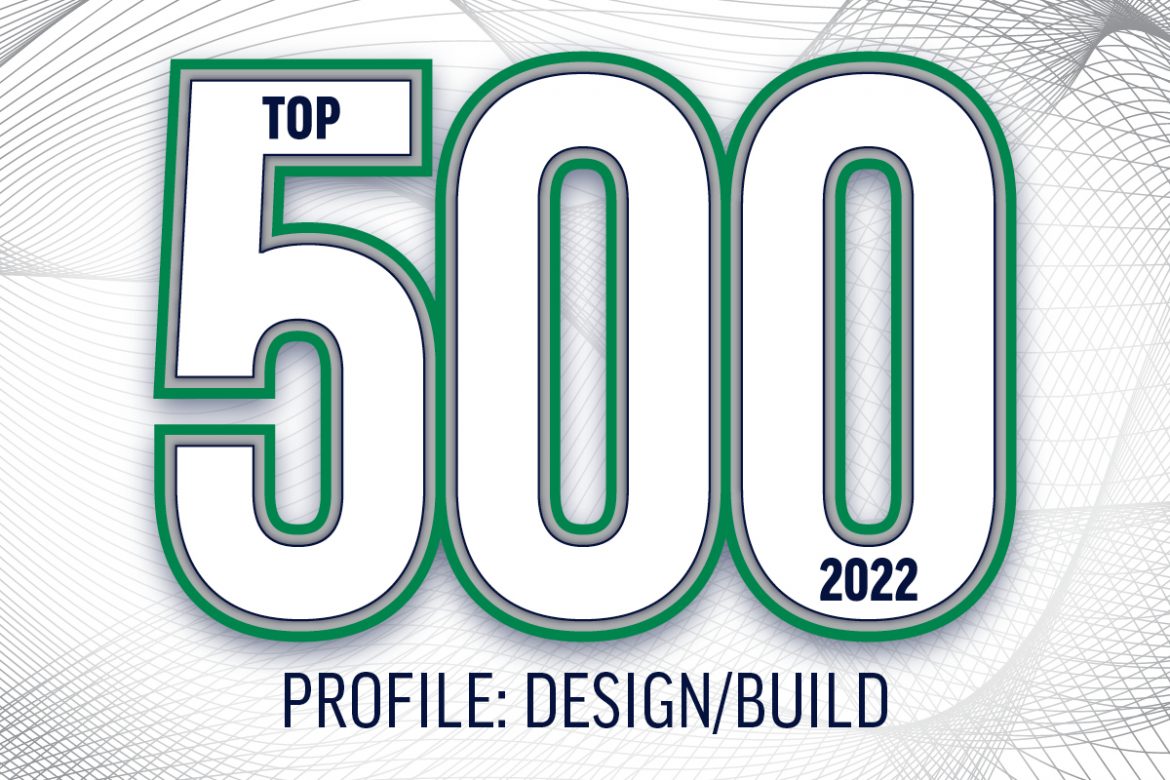 After taking the biggest hit from COVID-19 in 2020, the design-build segment of the remodeling industry rebounded admirably. Not only did project pipelines fill back up, but the average size of jobs also increased for many companies. Larger projects produce additional revenue with fewer clients, although they can slow down the management of a job and put more pressure on staffing.

“Some of our larger projects are taking longer to get off the ground,” says Angela Prizio, director of finance and operations for F.H. Perry Builder (No. 124) in Hopkinton, Massachusetts. “It ends up being more of an iterative process. We have clients who are asking to meet project managers up to six months before we start a project or even in the bidding process—when we don’t even have a contract.

“It feels more like a personality contest than ever before,” Prizio explains. “They want to have someone who’ll be their agent and [is someone] they can trust [because they’re] going to be in their house for 6 to 12 months.” Before this year F.H. Perry, which just finished a $4.5 million job and is currently working on a $6.5 million project, did not have a consistent bench of people.

“To keep up with the demands and to grow at the pace that we want to grow, we realize that we need to have people we can pull at any given time,” Prizio notes. “Before—when things were a little bit more predictable—you kind of knew your sales cycle. Now, you don’t really know. You have people who are just dropping out of the sky and want to start tomorrow. You also have people who want to start in six months and put you through 75 budget revisions. It’s all over the map.”

To diversify revenue and diminish risk, F.H Perry has built up its specialty projects, which run anywhere from $50,000 to $400,000. The division helps build “clients for life” because the firm provides maintenance on each job and capitalizes when homeowners want to do larger projects. This work also frees up project managers with higher skills for jobs with a more complex scope.

Supply chain delays have complicated project timelines for many design-build remodelers, and they caught Innovative Construction (No. 376) flat-footed in the beginning, says Clark Harris, owner and founder. But the company adjusted quickly and even transitioned an employee into its logistics coordinator, whose only job is to source, order, receive and deliver materials to each project site.

“We’re attuned to that, and we’re giving more lead time,” Harris adds. “As long as the lead time doesn’t shift, we’ve done really well with it. So, that hasn’t been a big problem for us—we just have to be more diligent.” The bigger issue has been obtaining permits for jobs. “In Atlanta, it normally takes a week or two. But the city of Atlanta is running 9 to 10 weeks to get a permit. There’s another county that we’re dealing with right now where nobody will even call us back.”

“We just did a really large project that was over $1 million, and that’s definitely the largest size revenue project we’ve ever done. We had the project manager do just that job, where normally our project managers would run two to three jobs. How we line up, when we can do a job and how many jobs we can do, we are basing that more on revenue. So, I would say we’re probably pushing fewer jobs through the pipeline, but we’re doing more revenue than we’ve ever done.”

Eric Bain, production manager at Innovative Construction, maintains what they call a “pipeline,” or a spreadsheet that lists when project managers can start new jobs during the next 12 months. Each project manager can handle only so much revenue; for example, a $700,000 job would take away three months. “We strictly adhere to that,” Harris says. “I’m always fighting with [Bain] saying, ‘Can we squeeze this job in?’ And he’ll say, ‘If you want the quality to suffer, we’ll do it.’”

Before the COVID-19 pandemic, Sea Light Design-Build (No. 477) in Frankford, Delaware, identified its critical needs and addressed them in case the company had the opportunity scale up, says Chuck Coleman, owner and president. With appropriate infrastructure and overhead in place, Sea Light minimized its growing pains and maximized the influx of demand for home remodeling services.

“Our metrics say we’re going to double what we did last year, which is kind of crazy and kind of scary, but we’ve been prepared for it,” Coleman explains. “Anytime you talk about doubling any business, you’ve got to be careful that you don’t tip over. I think we’re in a good spot—we had been planning on it in the event that we did scale up, so we had a good foundation to work with.”

The company, which operates in a resort community and works primarily on second homes, focuses on projects more than $400,000 and has three $1 million jobs on its schedule. “We became more selective with clients while focusing on the larger jobs that require fewer clients and fewer moving parts to achieve the same revenue. Those are the types of jobs coming in now, and while we hope it stays that way, we understand there could be adjustments when the economy changes.

“We do a pretty good job at getting out in front of our projects by three or four months with the procurement and selections before the shovel goes in the ground, so many supply chain issues are mitigated,” Coleman adds. “But we do still have occasional issues just like everyone else.”  QR