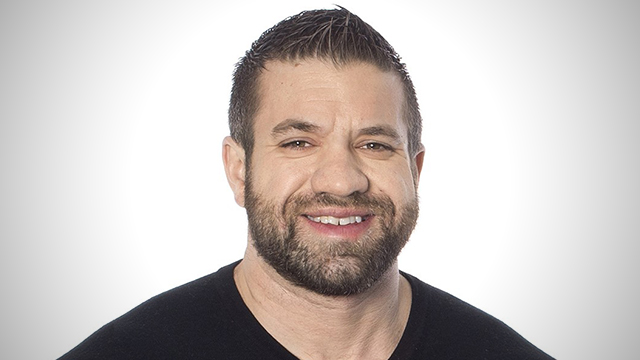 When Nathan Richmond joined Mad City in 2010, the company primarily sold roofing but had begun to explore other product lines. A big storm in 2006 created a lot of insurance restoration work in Madison, Wisconsin, and helped build its brand; however, roofing sales started to wane, so the remodeler wanted to weigh options and hire a sales manager to improve its methodology.

“At the time it really wasn’t much of a sales system,” says Richmond, now president of Mad City Windows & Baths. “For the most part they were selling on price, [and it was] not quite as profitable on the roofing. It was, ‘Here’s a price, here’s my business card—call me when you’re ready [to buy]. We did a 180 on that and transitioned more into a consumer-first sales approach.”

The company established replacement windows as its primary product line over roofing because jobs could be turned quicker and caused fewer headaches. In fact, windows alone in 2010 nearly accounted for the total revenue Mad City earned in 2009 (about $4 million). The remodeler also has become one of the largest one-day bath companies in the U.S. by volume, Richmond notes.

“It was a little daunting at the time because we’re primarily exterior, and then [we’re] getting into the interior of the home, the plumbing and so forth,” he adds. “But really it’s just integrating the sales system with the product. You can substitute the product, and it doesn’t really matter as long as you have the sales knowledge. It was a joint effort between sales, marketing and installation.”

A moderate size ticket, such as replacement windows or an acrylic bath, performed well after the Great Recession because financing larger projects became more difficult. Being able to transition to the interior of a home during the winter months also alleviates a potential drop-off in business, especially in a colder climate like Wisconsin, where Mad City provides services across the state.

“Replicating the sales and marketing systems throughout the state is obviously key,” Richmond explains. “We’re [typically] able to spearhead a market with a rep who is already in our systems, and so it’s seamless in terms of them getting it off the ground. The thing that’s really expanded is our face-to-face marketing—as far as shows, events, canvassing, retail stores, that kind of thing.”

At a recent home show in the La Crosse/Eau Claire market, for example, the company received as many as 450 leads from 1,500 attendees, he says. “Back in 2010, we hit with a very effective media push on windows, then we started layering in canvassing, shows, events and retail stores.”

Many remodelers focus on one or the other because their salespeople cannot transition between media-driven and face-to-face appointments, he adds. “We actually train on windows and baths out of the gate, so the reps go out in the field, [and they’re] able to run both product lines. It’s a combination of [learning] in class and riding with either a sales manager or a proven salesperson.

“Then we test prior to letting them out in the field, so there’s a certain expectation before they’re going to get out there,” he explains. “We don’t just throw them out on leads and say good luck.”

A number of companies also do not benchmark their salespeople or measure profitability and, as a result, they are not properly quoting their products or services, Richmond says. “When you have the right sales and marketing systems, you’re able to deliver a portfolio of services with pricing that is sustainable—which benefits everyone from the customer to employees, in terms of the longevity [and success] of the company. They are going to be around to service the product [and] the warranty.”

Earlier this month Mad City was purchased by FHIA (Florida Home Improvement Associates) Remodeling, which also acquired Statewide Remodeling in July 2019. Backed by affiliates of York Capital Management, FHIA is creating a national network of leading remodeling service providers in their respective markets. FHIA now has an established presence in Texas, Oklahoma and Arkansas, as well as a leading market position in Florida.

The acquisition of Mad City extends its reach into Wisconsin, with plans to expand across the Midwest region. Post-closing, FHIA is expected to have annual sales in excess of $300 million.

Mad City will retain its current organizational structures and focus on opportunities to provide an even broader portfolio of services to consumers. “There are some exciting growth opportunities they’re bringing to the table that wouldn’t exist otherwise,” Richmond says. QR