No. 61 Neil Kelly Company reflects on the distinguished career of a true entrepreneur who reshaped the remodeling industry. 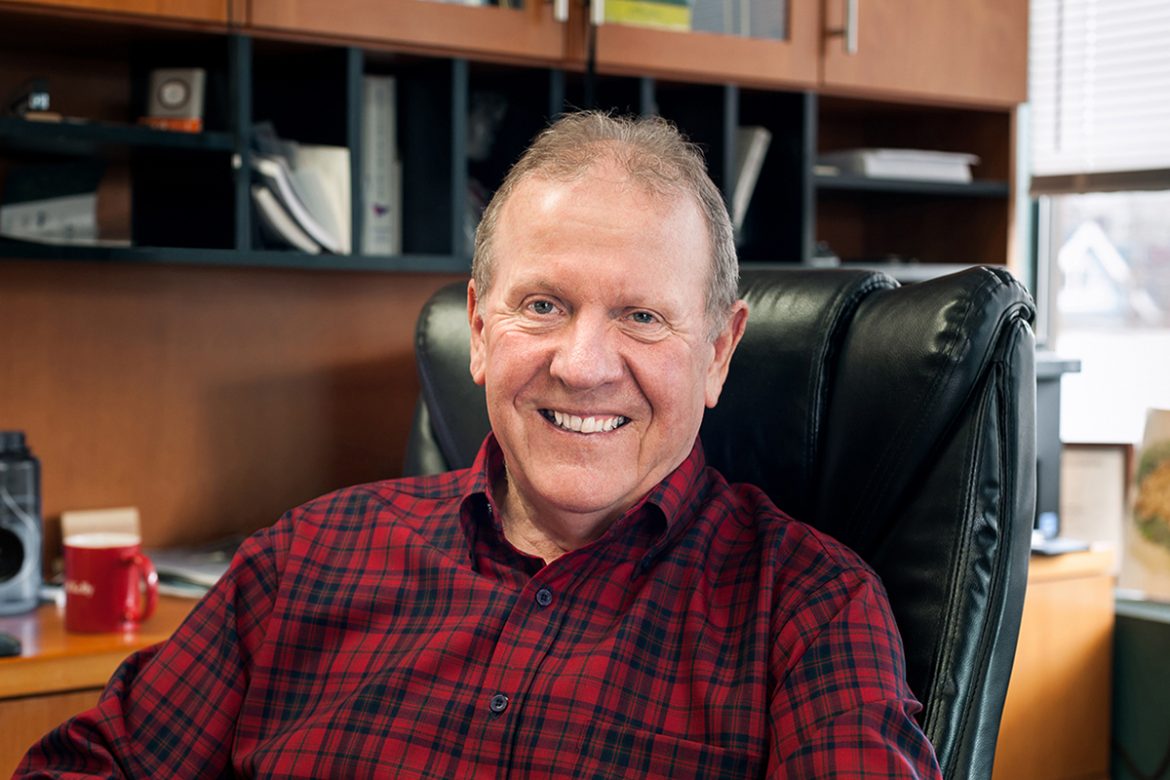 Following 43 years at the helm, Tom Kelly will retire as president of Neil Kelly Company. In 1947 Tom’s father, Neil, started the business in the basement of his Portland, Oregon, home with a $100 investment. Tom took over in 1979 and began constructing the largest U.S. design-build remodeler with sales of $55 million in 2021.

“The most important thing that my dad handed to me was design-build,” says Kelly, who serves clients from offices in Portland, Eugene, Bend and Seattle. “I always give the most credit to Case Design/Remodeling in Washington, D.C., for the development of design-build, but we definitely tagged along on that—it was developed by Case and [Neil Kelly]. The outcome, today, is a whole lot of the remodeling industry is design-build.”

Early in his career, Kelly became interested in operating more than one location and acquired a remodeling company on the other side of Portland. The venture worked out well, he says, and the firm remained open to additional opportunities for expansion; as a result, owners of small remodelers who wanted to retire soon would contact Kelly to discuss a potential sale.

“You have to do a thorough financial evaluation and some other analysis because even if you’re changing the name to Neil Kelly, that company’s branding reputation in the community is pretty important,” he explains. “Probably most important is that you really know who the employees are and what they are going to be able to bring to the table.” The first remodeler he acquired, for example, had only four employees, but one of them stuck with the firm and retired just last year.

The expansion, however, came with some growing pains, so Kelly implemented a team system that produced a flat organization. Whereas many remodelers adopt a more hierarchical setup, the team system ensures all employees communicate with each other regardless of company status or job title. Developing the team system proved to be key for growing the business, Kelly notes.

“In addition to opening up in other markets, it gave us a business plan that enabled us to grow,” he says.

In 2011 Neil Kelly Company purchased Seattle Design Build, LLC, and entered the metro after establishing its markets in Oregon. “We’re still maturing our Seattle office, and from the remodeling side, that’s where our big opportunity is,” he adds. “We don’t have any intention to expand into any other markets; we’d like to fill out Seattle. The other big opportunity for growth is solar. We just did a five-year plan, and the big increases in business are in those two areas.”

The company acquired Mr. Sun Solar, a solar design and installation specialist based in Portland, in 2013 to launch its solar energy division. The federal government eventually extended the tax credits for solar energy systems to 2022, which enabled homeowners to offset much of the price and recoup their initial investment within 10 years. After seeing that 1 in 4 solar installation jobs required a new roof, Kelly opted to build a roofing division from scratch to increase the benefits.

“There have been some ups and downs with our solar division, but right now we are on a pretty strong up,” he says. “We’ll probably double the size of our solar division in 2022 from 2021. It’s a very robust part of our business, and there are some special programs in Portland for solar that could result in even more growth than that.”

Like many other remodelers, Neil Kelly Company has been suffering from supply-chain delays and challenges in hiring employees. Before the COVID-19 pandemic, the business employed 152 people, Kelly notes. Today, after ramping up to meet pent-up demand, the company includes 220 employees. The rise in home prices should help the remodeling industry stay strong, he explains.

“The valuation of a single-family home has increased so much; with the equity that people have in their houses, when they look out in the marketplace to buy a different one, it really encourages remodeling,” Kelly says. “I don’t think the economic cycles are going to be as hard on us as they were in the past. The most memorable were the recession of the early ’80s and then, of course, 2008.

“I don’t think [the next cycle] is going to be as long and deep, and that connects directly to the value of homes and the equity people have in their homes that enables them to do significant remodeling projects.” Although he never intended to create the largest design-build remodeling firm in the U.S., Kelly will continue to set goals for the family business where his son, Garret, serves as VP of production and represents the company’s third generation. Current CFO Dan Watson will become CEO and assume the day-to-day responsibilities.

“I’d more like to be the most profitable remodeler around the country, and we’re not there yet,” Kelly adds. QR