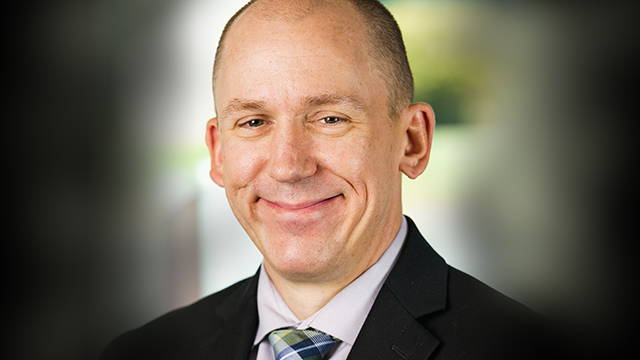 Donnie McMillan Jr. started his career selling windows for a home improvement company in Puget Sound. He worked his way up to national sales manager, but after more than eight years ownership closed the business. What had become a wonderful experience for McMillan ended horribly, and a handful of former colleagues in the same circumstance also pondered their future.

“They kept asking what we were going to do,” says McMillan, who in 2011 founded DaBella, a home improvement company based in Hillsboro, Oregon, at the same time his wife gave birth to twins, a boy and a girl. “When we started the company, we wanted to make sure we had a family atmosphere, so I named it after my two twins, David and Isabella. I wanted to name the company [after them] so everybody could keep it in the front side of their mind that this is all about family.

McMillan often promotes from within the organization when filling positions. DaBella uses personality tests to develop career paths for its workers, who understand what they need to do to move up in the business. One of the company’s mottos, “We lead. We care. We grow,” reflects the three core values each employee must adopt.

“All of our people know no matter where they start, they could be a general manager, they could be the CMO—they could be whatever they want,” McMillan says. “All of our branches—there’s 16 of them now—are all started by people who started off in entry-level positions. Whether it’s a canvasser or an operations person, we have not had to go outside to grow.”

To open a new branch, prospective general managers spend a year in training modules created by the company. DaBella employs a hub-and-spoke system when expanding into new territories; the organization drops in an office to gain a foothold then extends to other markets of that state. The business first grew from Oregon to Kent, Washington, and into Olympia, Everett and Bremerton.

DaBella has also established operations in Idaho and, most recently, Colorado and Arizona. The company plans to open three more locations around its Denver office over the next two years, McMillan notes. Along the way he has learned to implement systems and processes to help everybody follow the business model and drive sustained growth.

“When we first opened up our branches, people were allowed to do whatever they wanted, and it created all kinds of problems,” McMillan says. “The more systems we’ve had in place, the faster we’ve been able to grow. We refer to ourselves as a continuous startup, meaning we’re always in a growth pattern, so what we’re doing today won’t be the way we do it six months or a year from now. But the processes have to be there to make sure that you have those guardrails at all times.”

Because of his background, DaBella marketed only windows in its first six months—until a GAF representative told him about the manufacturer’s master elite roofing certification. The contractor program offered McMillan another source of financing at a time when the company had only one, as well as a comprehensive warranty package for each three-part roof protection system installed.

“It quickly became the fastest-growing product class that we have; some of our branches are 75 [or] 80 percent just roofing,” McMillan explains. “Most people in our markets were just doing go-overs, quite frankly. They weren’t putting roofing systems on, so they didn’t care about ventilation. They didn’t provide the intake vent, exhaust vents, things like that. They would just put shingles over the existing roof in a lot of cases.”

In addition to roofing and windows, DaBella offers siding replacement services and—in 12 of its markets—bath and walk-in tub conversions. “The desert states are a little different because we’re still predominantly roofing,” he says. “We were asphalt primarily, [but] now we’ve had to learn how to do some different stuff such as tile.”

McMillan intends to figure out the peculiarities of each region in 2020 and operate 20 offices by the end of next year. Achieving that goal will require a collective effort from the organization, but with six of the initial 12 employees still working for the company, DaBella remains in good hands.

“We try to treat everybody like they’re family,” he adds. “We only like [to hire] people who want to lead through influence—which means you’ve got to be a good person, and people have to want to follow you. We’re very particular on those three core values, and it means a lot to the company.” QR