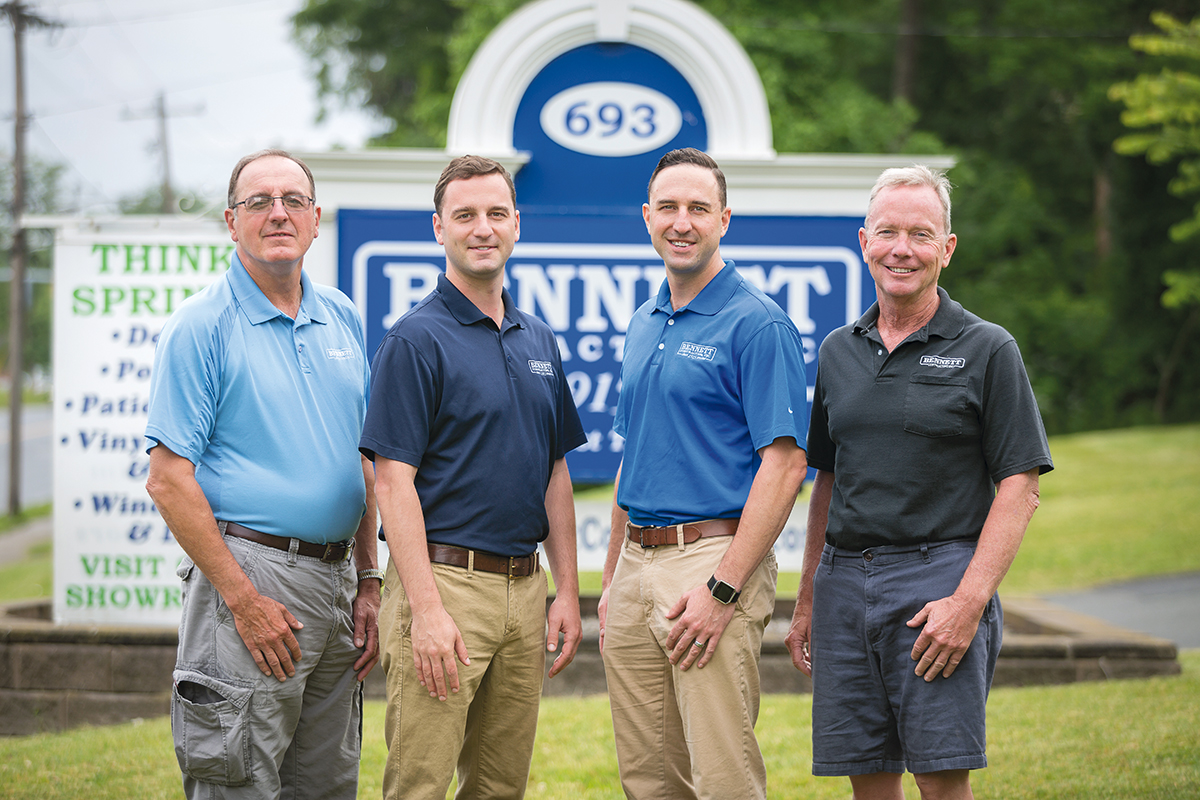 In 1915, Dan Bennett opened a plumbing shop out of a rented garage in Delmar, New York, and moved into the emerging industry of indoor plumbing and central heating. Bennett, who learned his trade as a steam fitter on the railroad, paid workers in cash at the end of every day and wrote contracts on the back of old envelopes.

When his two sons-in-law returned home from World War II in 1945, they joined the business, which would become DA Bennett Plumbing and Heating. The company enjoyed strong post-war growth over the next few decades along with the Bethlehem community. By 1976 Bennett’s grandson, Greg Jackson, and family friend Paul Gutman had joined the organization. At the suggestion of Gutman—and with the oil embargo driving up fuel and heating costs—they branched into the insulation business and created the DA Bennett Insulation Company.

In 1978, Jackson and Gutman became co-owners of the organization, which worked out of a warehouse and used insulation bags as the walls between its offices. They shared a double desk and rotary phone and took a dime to the library when they needed to make a photo copy. 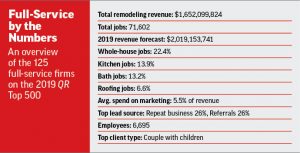 Jackson and Gutman expanded beyond insulation into a full-service remodeling firm and became sole owners in 1984. They changed the name to Bennett Contracting and moved the organization to its current location in Albany, where they developed a wide range of home remodeling services as well as commercial and insurance remodeling. The company bloomed and grew from 10 employees to more than 70.

Earlier this year Gutman’s sons, Andrew and Kevin, took over ownership from their father and Jackson, who still work at the business. The transition had been five years in the making, Kevin notes. “In high school and college, I worked in the field and was a helper—a laborer. After college both my brother and I spent some time in professional careers outside of the business, developing our skills and knowledge. We both decided to return [to the company] midway through our careers.” 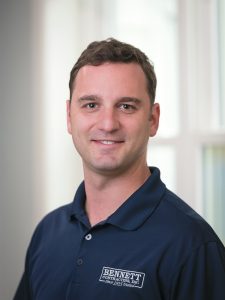 Andrew joined the company in 2014 as CFO and used his 12-year career as a CPA at a large accounting firm to provide experience on the financial and accounting side of construction. “He understands and analyzes the financials, budgets, banking and insurance in a way that I can’t,” Kevin adds. “We have a great working relationship because we allow each other to do what we’re good at, and we don’t step on each other’s toes.”

Kitchen and bath renovations have been the most popular projects for the remodeler, which uses its own in-house designers. “When we take on a project, we provide all the designs and layouts. We purchase directly from the manufacturer,” Kevin explains. “We have our all own field staff doing the work, including carpenters, electricians, plumbers and tilers. When we say full service, we really mean providing a one-stop shop for homeowners.”

Bennett Contracting manages every project from the beginning, which helps set expectations, maintain control of the customer experience and deliver on assurances. The company has a close relationship with all the workers on the job and knows how well they perform because of vetting and accountability. “From a customer service standpoint, I think that gives us a big leg up on any competition, having most everything in house,” he adds.

The range of products and services—which also includes windows, doors, siding, decks, porches, basements and additions—helps protect the remodeler amid economic uncertainties and other challenges. When consumers show confidence in the market, for example, they tend to pursue larger home improvement projects such as an addition or whole-house renovation. If they become wary of the economy, however, consumers often will just repair and replace, Kevin says.

“You can ebb and flow with the economy,” he continues. “We’ve seen an uptick in large-scale remodeling projects in the past three years—additions, full-home remodels—where we’re doing a whole first floor, a kitchen and a bathroom, or two bathrooms upstairs and a master bedroom. Those are on the increase. Windows, doors and siding hold a little stronger during a slowdown.” 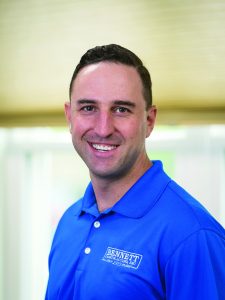 A majority of its marketing dollars flow to the internet for social media and aggregators, such as Google, Houzz and Angie’s List. But the company maintains a lean advertising budget because nearly 75 percent of business comes from repeat customers and referrals. “Right now, we’re booked out three weeks just to look at leads and to provide an estimate,” Kevin notes.

The remodeler also recently implemented a three-year strategic plan to grow the business. “We’re trying to increase our production, particularly in the exterior replacement products,” he says. “That’s our first step in our strategic plan—to grow and meet demand. After that might be geographic expansion, but it’s not on our radar right now.”

Hiring new employees could become the biggest obstacle to development, although many people in the industry lack a proper perspective on the issue, Kevin explains. “I know a lot of people complain or lament that there’s a shortage, but the reality is it’s up to us as the employer to make it attractive. There’s just not a lot of people out there looking for a job who don’t already have one.

“If you want to recruit talent, you need to offer a generous benefits package to prospects. You have to find the right people with the right attitude, even if they’re inexperienced,” he adds. “There are skilled people out there who want to work. It’s just that you’ve got work for it—they don’t fall into your lap.”

The key has been to create a company where employees are excited to work there and contribute to a common goal. “They’re proud of it, and they feel a part of it and part of a family,” Kevin says. “When they go out and talk to people [about their job], it’s sincere. And that’s what happened as we’ve tried to recruit—they want to bring in people who are just as good as them.” QR