No. 25 Archadeck guides franchisees through the many details of entrepreneurship to construct a prosperous and lasting business. 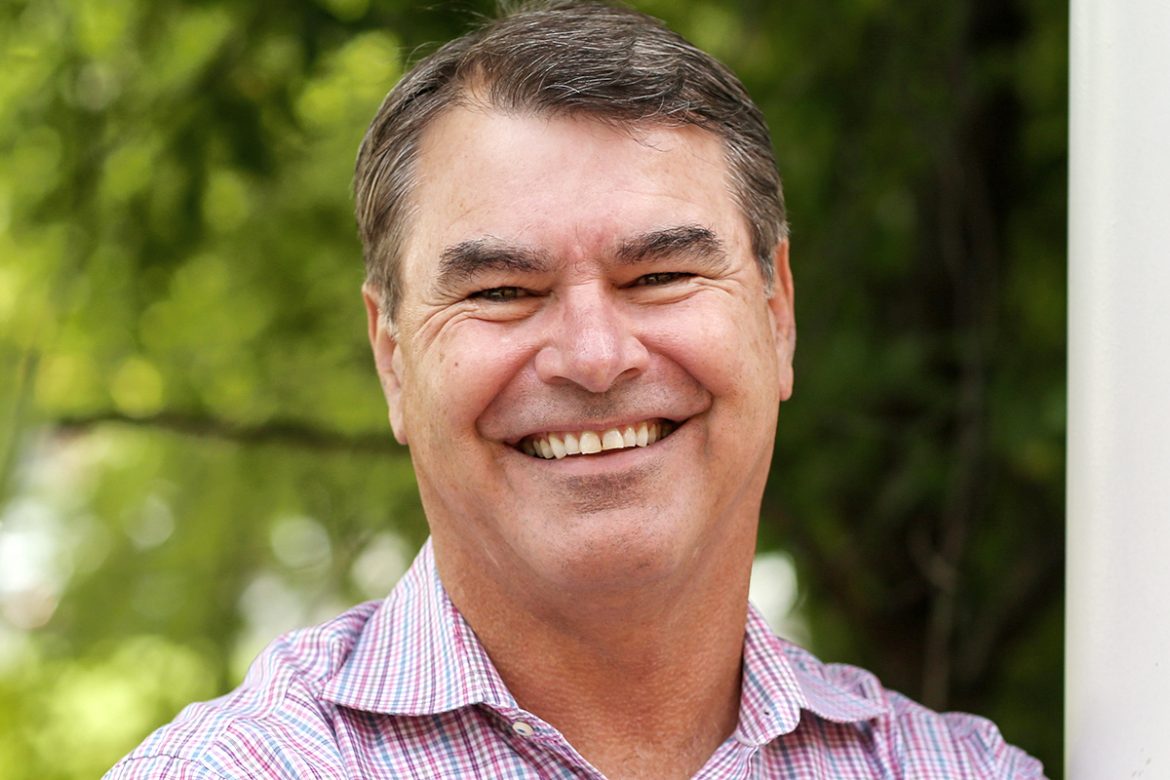 After spending 15 years in hotel hospitality, Mike Reeder decided to start his own business. He figured his customer service skills would translate to construction, which has never been known for its professionalism. Remodeling seemed like a safe bet because people always invest in their home, he says. In 2001 he moved back to Columbus, Ohio, and founded an Archadeck franchise.

“I remember doing my due diligence and driving around Columbus and seeing all these brand-new houses with either a 10 by 10 patio or a 4 by 6 wood landing stepping down to grade, and that excited me,” Reeder recalls. “I had some friends in remodeling who were mostly interior, and they said don’t do [interior] because of the disruption to customers’ lives when you’re trying to get the work done. At least [we’d be] outside, so we’re not disrupting their lives as much.”

In 2015 he sold his Archadeck franchise to one of his salespeople and became Archadeck brand president at Outdoor Living Brands, which also includes Conserva Irrigation, Outdoor Lighting Perspectives and Superior Fence. Reeder now teaches Archadeck franchisees a sales process that has been molded over the last 40 years in addition to the particulars of its specific construction standards.

“We control our installers to ensure that they build it and make it look like we want it to look versus what perhaps a tradesman may want it to look like,” he explains. “We have a drafting department here, so when a franchisee sells a job, we structure it in accordance with the local jurisdictional code. We have access to all the code regulations and jurisdictions across America.”

The organization designs each project to be built above code regardless of the local jurisdiction and regulations, he adds. Archadeck also gives franchisees access to its in-house marketing team to help them set up their business and staff. The department makes sure every franchisee follows all the models prescribed by Archadeck, which incorporates some proprietary technology, Reeder notes.

“We’re looking for professionals. They don’t necessarily have to have a construction background; we will teach them that,” he says. “The most important thing to me is finding somebody who has managed people. To be successful, you need to build a team. You’ve got to learn the model and tricks of the trade, go through the experiences of running and seeing things and building things.”

With the volatility of skilled labor and the supply chain, Archadeck must coach franchisees on how to price their jobs accordingly to account for unpredictability, Reeder adds. A higher demand for services because of more people working from home during the COVID-19 pandemic presents a challenge as well. Fortunately, the organization has created its own niche in the market, he notes.

“When I started, we were predominantly a deck and porch builder—a screened porch or an open porch,” Reeder says. “In the mid-2000s some of us, including me, started offering hardscapes, so now we’re not just a deck and porch builder. We do a deck, we do a porch, we do patios, and we do outdoor kitchens. We do fire features. We’re kind of becoming the GC of the rear yard.”

Archadeck finished last year with $93 million in revenue and remains on pace to hit $100 million for 2022, he adds. The company invests significant time into helping franchisees manage growth and advises them to hire based on their weaknesses. “If they’re good at sales, we’re going to hire production people—if they’re good at production, we’re going to hire salespeople,” Reeder says.

“I’m proud to say that’s a lot of what I do, and we’ve seen significant growth from franchisees’ building teams. We have one who’s at $10 million, and we have others who are $5 million,” he notes. “We’ve helped them grow to those levels, and we certainly are going to continue focusing on new franchisees—people who have three or four years of tenure—and helping them grow.”

The franchise creates models and organizational charts based on sales volume and the number of projects to be built, depending on territory. When he started out, Reeder had only an office administrator but benefitted from capable crews who assisted him in managing production. “You get to a certain point where you cannot do any more without hiring. You’re going to make more mistakes,” he explains. “It’s so hard to make the decision to go into business by yourself.

“But the harder decision is dedicating your time and finding people to help you build a team,” Reeder adds. “Franchisees who are stuck in that [situation] are seeing their colleagues grow, so they’re coming [around] to the mindset that in order for them to get out of this funk [and grow], they’ve got to build their team.” QR