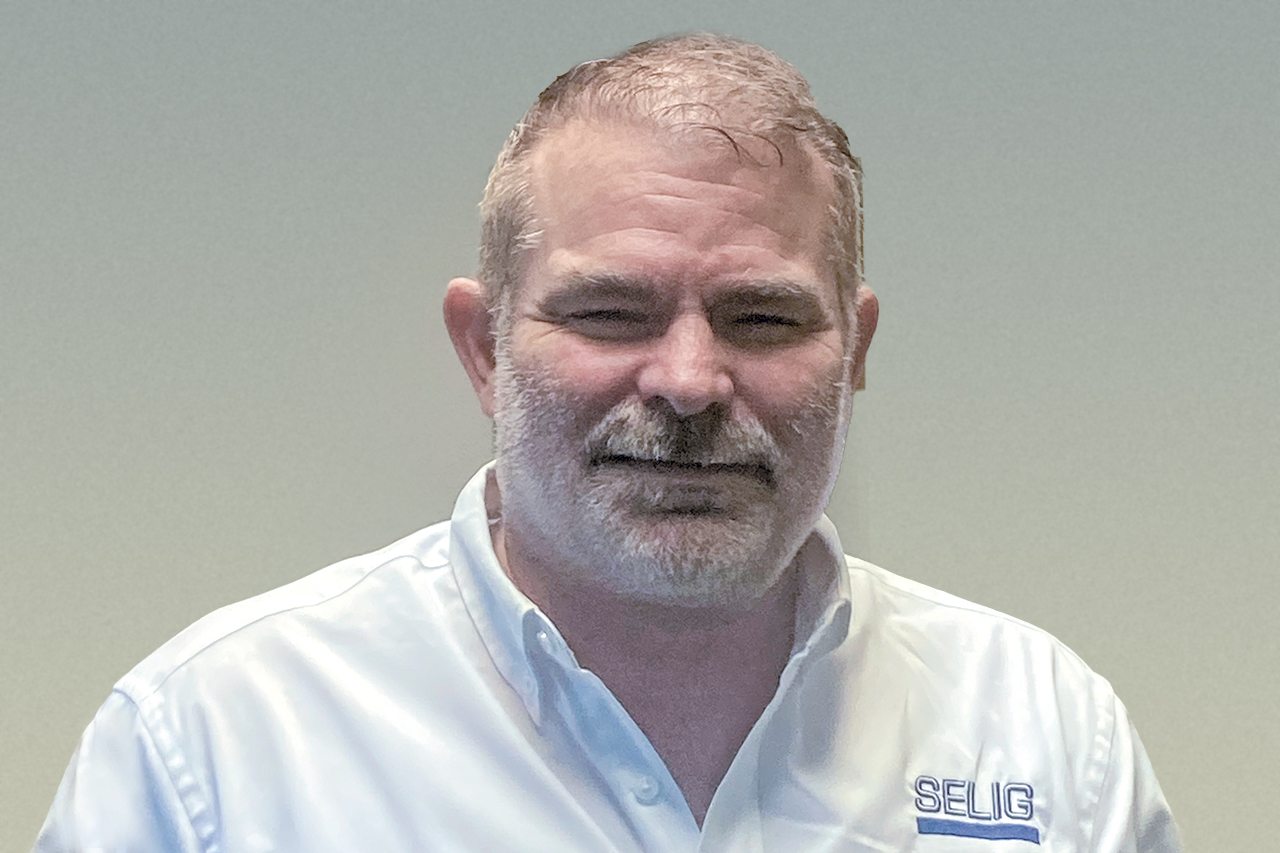 Scott Selig grew up in Colorado and started his career canvassing for the Denver office of K-Designers, a large, multi-state remodeler. He eventually became a personal canvasser for the owner before moving to Sacramento, California, where the company is based. After working for another contractor, Harward & Co., for a few years, Selig sought to establish his own business.

“Don Harward mentored me while I started my own company,” says Selig, who founded Selig Construction in Chico, California. “I came up here, and I didn’t know anybody; so, I just started knocking on doors and made my first sale, and I built the company from there.”

As time went on, Selig got more involved with marketing and sales, which was primarily composed of vinyl siding and windows back then. He began considering bathroom work in 2008 during the Great Recession and eventually became a Bath Planet dealer shortly after taking up walk-in tubs.

In 1996 Selig hired Erik Palo as an installer. Soon after, Palo was promoted to head of production and, in 2005, he became an owner in Selig Construction. Palo, who is now president of the company, grew up in Massachusetts and moved to Chico in 1995.

“We had a pretty big run-up back in the late 1990s and early 2000s,” explains Selig, who focuses primarily on the Butte County area up to Medford, Oregon. “We’ve installed and built almost 30,000 jobs across California and Oregon in the last 26 years. We don’t head as far over to the coast anymore because it’s just a long travel. It can take as long as six hours to get to some of those places.”

When the Camp Fire hit the town of Paradise in November 2018, the blaze devastated the entire north state region. “It wasn’t just the loss of life and property,” Selig notes. “We had 75 percent of our office staff, crews and sales team lose their homes. It was devastating for the whole area and my company.”

At one time, Selig had built up a sizable telemarketer room but has scaled it down because 90 percent of leads are now inbound, he notes. In addition to some mailings, Selig runs a couple of different TV commercials, although he has dialed that back as well since nearly 75 percent of leads come from repeat customers or people who were referred by their friends, family and neighbors.

“I’m not spending near what I have in the past as far as that goes for advertising and marketing,” Selig says. The rise in demand, however, has only exacerbated the supply-chain issues caused by the COVID-19 pandemic. “We’re over a year and a half into this pandemic, so I think people are getting used to waiting—whether they want a new washer and dryer or a roof put on their house.”

The average cycle time for a project to be installed, therefore, continues to change, Selig notes. Because the company stocks walk-in tubs and acrylic surrounds, those jobs can be installed faster. Selig works with both insulated vinyl siding and James Hardie fiber cement and is a Gold Star dealer of Anlin Windows Systems, so the project timeline depends largely on color and availability.

“With custom windows, in February or March we could have them in about four weeks, so they were six or seven weeks out [with installation],” he says. “As time has progressed, we’re at three to four months out—about 10 to 12 weeks to get [the product] from the manufacturer and get it installed in a week or two. But as time goes along, it just seems to get pushed out further and further.”

A shortage of skilled labor also has presented challenges for Selig, who successfully hired a few customer service representatives but still needs two or three more installation crews. The company runs ads from the Bay Area to Eugene, Oregon, and participates in hiring fairs; as a result, Selig believes he might have found one additional installation crew to supplement what he calls “a very tight knit group.”

“A lot of my installers have been with me a very long time,” Selig notes. “I’ve got a crew that’s actually second generation; the dad had worked for me for a very long time, but he retired, so I started training the son. He’s been with Selig for 10 years now. I’ve got a lot of very long-term, dedicated, quality people I work with. It would just be nice to add a few more installation crews.”

As the company weighs whether to begin selling a gutter-guard product because of its good margins and availability in the U.S., Selig will continue to look toward the future.

“I haven’t officially added it, but I’m getting closer, so we’ve got more things to offer our existing customers that we can get installed quickly and keep everybody busy [because] who knows what’s going to happen with the supply chain.” QR