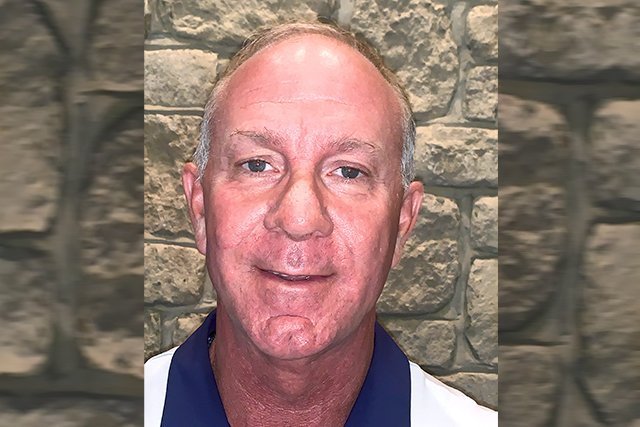 Patrick Melson was hired as the window and siding sales manager of Midtown Home Improvements in 1999, nine years after the founding of the full-service remodeling company located in Wentzville, Missouri. Within six months, Melson found himself running all the meetings, from production to marketing.

“I didn’t get paid to run any of those meetings, but I wasn’t going to get paid at all if those departments didn’t work,” says Melson, now president of Midtown Home Improvements. At the time, the company president was a lawyer who had bought the firm from its original owners, but he didn’t know much about home improvement. “I basically became the general manager by default,” Melson adds.

Prior to being hired on as the window and siding sales manager of Midtown, Melson had worked for construction giant Thomas Construction from the late 1980s through the 1990s, and he had some experience in the trade.

At the time Melson was hired, Midtown made about $1 million in sales a year. He struck a deal with the then-president that for every $1 million in sales by which he grew the company, he would get 10 percent company ownership, up to 40 percent. “We were primarily a siding and window company, and then we just started adding product lines. We started doing our own fences, and then we started making our own fences. We make our own deck rails right now, which is kind of unique for the industry.”

During this time his two children, Chelsea Van Wyck (née Melson) and Sean Melson, were growing up and joining the workforce. Both came to work for Midtown Home Improvements, and that’s when Melson had an idea.

“Basically, I told [my children] in 2011 that I wanted to buy out my partner and asked them if they would continue to work at the company, and if this was something they wanted to do. When they said yes, I told them I would buy my partner out. It took eight years to pay him, but at the end of the eight years they each got 10 percent. We did $6 million that year, and last year we did $34 million. So, we had a lot of growth during that time, and they’re both very involved in the business.” Today, Chelsea Van Wyck is the chief financial officer and Sean Melson is the chief marketing officer and talent acquisition manager for the company.

Patrick Melson said the complexities of rapid growth was always a concern. “I think that a lot of people start companies, and they’re not sophisticated businesspeople, and quite frankly neither was I. My previous partner was a genius. But I think what happens is that a lot of owners will get to $4 million or $5 million, and they don’t really expect it. They don’t really know what to do. Now you’re dealing with a lot of employees, and you have to put have processes in place. And how do you manage those jobs?”

He says he joined a group called Vistage, a support group of small businesspeople who come together in noncompeting industries to talk and help one another. He says he also learned of a program, Entrepreneurs Operating Systems, which “really helped me manage our growth.”

“To me, the biggest thing you can do wrong in this business is growing too fast,” he says. “When you grow too fast, unless you can find the right people to put in the right seats, it’s very difficult.” Melson says he limits the growth of each of his locations to only a few million for this exact reason. Growth comes from opening new territories. “We’ve opened a new store every two years since 2017,” he says, the most recent being a Chicago location. Midtown has plans in place to open a store in Atlanta in 2022.

Citing labor shortages as a predominant factor moderating his goals, Melson says it is all about finding the right talent. “To produce $2 million takes two or three installers. To find two to three good installers every year, in every market, I feel we can do that. But if we try to go to $5 million in one year, we would need seven or eight installers, and that’s a fair bit harder to come by.” To combat labor shortages and keep their numbers growing, Melson has full-time positions dedicated to recruiting, but everyone is trained to act as a recruiter, he adds.

“There isn’t any [section of the business] that grows faster than any other,” he says. “What grows fastest is where you put the emphasis on getting leads. We really try to keep things level. If you grow too much in one area, unless you can add a lot of installers in that area, you can’t build the work. The key is to filter the work evenly across the board so you can keep the flow.” QR