No. 68 Brothers Services Company relies on a comprehensive understanding of cash flow and capitalization to grow business. 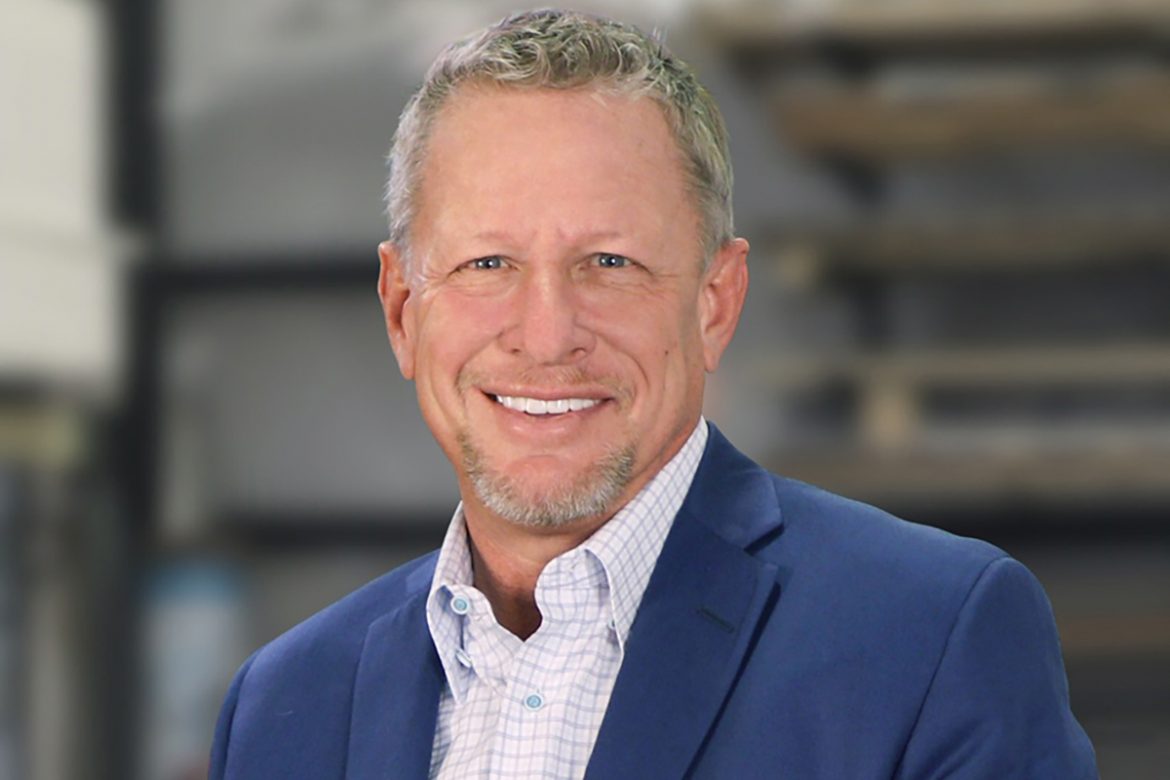 After working for a home improvement company in Texas at an early age, John Martindale tried to be an electronics tech. He was drawn back into construction, however, and labored for another firm in Texas before the company went out of business amid the oil crisis in the mid-1980s. As a result, he migrated to Baltimore for a job at the small roofing outfit Brothers Services Company.

“I didn’t intend to do it long; I kind of wanted to get away from construction, but I watched all of the opportunity that was here in the Baltimore market at the time,” says Martindale, who joined Brothers Services in 1986, the year after the company started. “I believed that I could make a big difference and talked to the owner about whether he foresaw an opportunity for me to join him in ownership or buy him out—he did, so I joined with him early on and tried to grow the business.”

Martindale eventually bought him out in 1992 and has grown the company to No. 68 on the 2022 Qualified Remodeler Top 500 with $32.9 million in remodeling revenue on 2,280 jobs. Brothers Services now provides full-service home improvement, and Martindale has become co-owner of Certified Contractors Network, a consulting firm that helps remodelers achieve a better business.

“I’m taking a lot of what I’ve learned, and we’re teaching other contractors around the country some of those things,” he explains. “It starts with always knowing your numbers. I saw firsthand the terrible mistakes that can cause [a company] to go under, and it made me a lot careful as a business owner. I developed a strong perspective about always knowing my numbers and cash flow. We’ve worked hard to build up our capitalization and have accurate financial statements.”

Technology has transformed the marketplace and the availability of managed services as well, he notes. “There used to be a far greater advantage that a larger company at scale had than there is now. A person starting a business can hire someone who can do a world-class website and put together an advanced marketing plan without having to have the entire infrastructure. Early on the bigger companies seemed to dominate, and it was hard for people to break in against them.”

Like many other remodelers, Brother Services experienced a drop in business during the initial phase of the COVID-19 pandemic. Afterwards the company benefited from strong demand for home improvement, but this summer Martindale noticed a softening in the market. Fortunately, the firm remains ahead of plans with its sales and backlog and has not been affected much yet.

“It’s an election year, and all the inflation that people are dealing with has [caused] the market declines. All those things have shaken people’s confidence a bit,” he says. “That [being] said, they’re sitting on a lot of equity in their homes because real estate has gone up so much over the past few years. Money is still available for financing in terms that aren’t historically bad at all. We’re still seeing quite a few people invest in their homes, and we don’t anticipate [the decline] being something that’s anything other than a mild regression from where [the market] had been.”

Brothers Services forecasted just under $34 million in remodeling gross sales for 2022, although the company likely will end up between $36 million and $37 million, Martindale notes. “I don’t think there’s an underlying or structural major issue for remodeling. While there might be some recessionary times or things where gross slows down, people won’t change in their need to take care of their home because if you ignore those projects, they can get worse and not just delayed.”

Exterior replacements represent the bulk of work for the firm, which also offers interior remodels such as kitchens and bathrooms. “If the roof wears out, or the windows are leaking, and there’s a problem, you need to address it; but oftentimes the interior remodeling is more of a livability and just a want, so we’ve seen more pressure on the kitchen and bath sales side than on the exterior.”

Higher inflation has increased construction costs by more than 20 percent above the actual price of materials and lengthened project timelines, he adds. “We have the largest backlog we’ve ever had, and that’s partly because of just being able to get the materials in a time that we can replace them. The other side to it, though, is that there’s a pressure on labor. We have probably 20 job openings that we don’t have filled where we’re just can’t find the qualified people to fill them.”

Any significant economic slowdown would first affect companies who are not well-capitalized, Martindale says. “A slowdown would take them out quickly, which largely is an opportunity for us because when we have competitors that get washed out in tighter times, it’s an opportunity for us to pick up talent and be able to make ourselves better within the process for us as a company.” QR