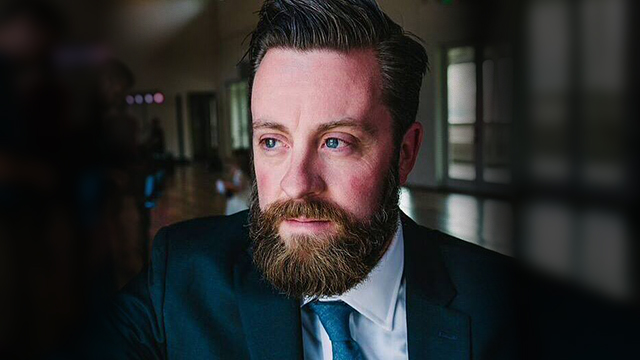 Before he started his own company, Matt Millsap worked for contractors who ran their business like many other construction entrepreneurs. They kept a checkbook in the passenger seat of their truck and relied on the same methods they used 15 years ago. When he asked for a laptop, smartphone or even an email address, they quickly invoked their track record without using those technologies.

“It was hard to be a good employee because I never had the right tools to do my job very well,” says Millsap, who established Building Company No. 7 in Nashville, Tennessee, in 2009. “The owner had to be involved in the day-to-day operation; [he] could never get away because everything was in his brain. He was the only one who knew it, and he almost [concealed] the information so he had to be there.

“I didn’t want to have to always be there. I wanted to be able to have some really talented people that could run the company [while I] was out doing business development,” he adds. “That’s why it’s Building Company No. 7 and not Matt Millsap Construction—because I didn’t want it to be about me. I wanted it to be about creating an organization [with] standard operating procedures.”

From the beginning, Millsap implemented formal processes so that each employee understood the expectations and knew how to document a bill, for example. The company structure allowed him to concentrate on growing the business, especially in the first few years. Millsap also learned the importance of accurate accounting and monitoring the financial numbers to anticipate challenges.

“I almost went out of business [between 2010 and 2011] because I thought that it was all about revenue. If you have a [sizable] company and it’s not running right, and your numbers aren’t where they need to be, you can go right out of business,” he says. “That really [opened] up my eyes. We were in the hole because I was focusing on revenue [as opposed to] efficiency and managing the numbers of the business properly.”

Millsap says he used to spend $50,000 to $60,000 a year on marketing, and 95 percent of the leads came from the internet. As he built more relationships with local architects in Nashville, however, they began sending him their plans and helping the company win additional bids. Now only 5 percent of leads for the business come from the internet, while 95 percent arrive via architects and other referrals.

“We get a highly qualified client that we have a very high chance—like greater than 70 percent chance—of being awarded the project,” Millsap explains. “If I can have a relationship with 13 different architects and each of them sends me two jobs a year, that’s 26 qualified leads, plus the referrals we’ll get when we bring in the architect. I didn’t want to alienate myself from all those other architects [by doing the design in-house].”

This approach has generated bigger projects for the company, such as additions and whole-house renovations. Until last year, Millsap would refer smaller jobs—which included most kitchen and bathroom remodels—to other contractors. But after recognizing a surge in requests for bathroom projects over the past summer, he created a new division to deal with minor jobs and handyman work.

“It goes back to kitchens and bathrooms when the economy starts to tighten up, [so] there’s not going to be as many of the big jobs,” says Millsap, who founded his company during the Great Recession. “We went about it intentionally but also to diversify the services we offer. When the [downturn] comes, we’re prepared [for] those smaller jobs.”

In the meantime, Building Company No. 7 will continue to focus on more comprehensive renovations in the historic parts of Nashville. “We get a lot of noteworthy projects because we can incorporate new building science with an old structure, which can be hard to do,” he adds. “But when the budget is there, it allows us to do [those enhancements].” | QR