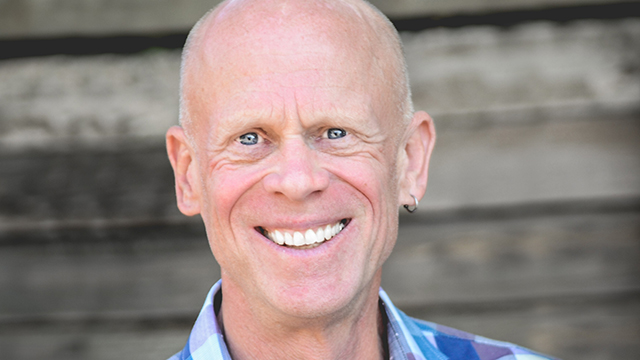 Greg Olson and Jeff Jones had been in business only a few years when one of their clients asked for more than just a spa-tub deck.

“What they were really [pursuing] was adding on a three-car garage with a master suite above the garage; and then the spa tub would be in their master suite, which overlooked one of the local lakes here,” says Olson, whose connection with a tub vendor gave the company steady work back in those early days. “That was one of our first big projects.”

Olson initially toiled with Jones in 1979, when he agreed to build a new house for someone who needed to move into the home within 60 days. Olson recruited anybody capable of hammering a nail, including high school classmates of his little brother, so naturally he told Jones’ father to dispatch his son upon learning he was in town from Bend, Oregon, and knew how to frame.

The two men worked together for the next three years, until Olson inquired whether Jones would like to partner with him on a formal business registration. They incorporated the company, Olson & Jones Construction, five years later in 1987. Jones and his wife had aspired to travel the world, however, so Olson eventually bought his half of the business and became the sole owner in 1989.

“A lot of the early work was carpentry-based; it was what Jeff and I could produce with our own hands,” says Olson, who has built relationships with architects and other design professionals in subsequent years to help drive leads. “I didn’t want to have a design company—I wanted to have a construction company. It’s our job to work collaboratively for the benefit of the [homeowner].”

The business-to-business associations create a recurring revenue stream for both the residential general contractor and the architect or designer. Sometimes a project will come to Olson & Jones through the design professional. If a homeowner approaches the company with a project, though, Olson & Jones will nominate one of its design partners based on compatibility as well as rapport.

“At some point it might look like a bit of matchmaking, but there’s got to be chemistry,” Olson explains. “If there isn’t chemistry, it’s not going to work because there’ll be problems in every single project. And it’s so much nicer to go through those challenging times with somebody that you like, that you know has your best interests in mind, and who will work hard to resolve it.”

Although the company prefers larger jobs, such a whole-house renovation, Olson & Jones has no problem completing handyman work for previous clients. Sending somebody out to fix the hinge on a screen door, nevertheless, does not produce much of a profit. But the business benefits from satisfied homeowners who will pursue additional projects in the future and refer other customers.

“It just gives us another opportunity to have our trucks in the neighborhood, maybe a jobsite sign for a one- or two-day effort,” Olson notes. “That’s important. We hear many times where people say we’re in their neighborhood—they saw our trucks, they saw our signs, and so they called us.”

Last year the company hired a business coach and discovered that some of its expenses, such as the trucks and mobile phones used on a jobsite, should be charged as cost of goods sold and not in overhead. That way clients pay their fair share for these expenditures, and Olson & Jones can apply a smaller markup to the cost of a project because the firm does not have as much overhead.

“The more project managers we have, the harder it is to manage every little thing that they do. In order for growth, we need to put in infrastructure and then strengthen those systems that we rely on,” Olson says. “One of the things I’ve thought all along the way is that the business has to be bigger than any one person. If the company isn’t valuable, then it’s not valuable to anybody.” | QR