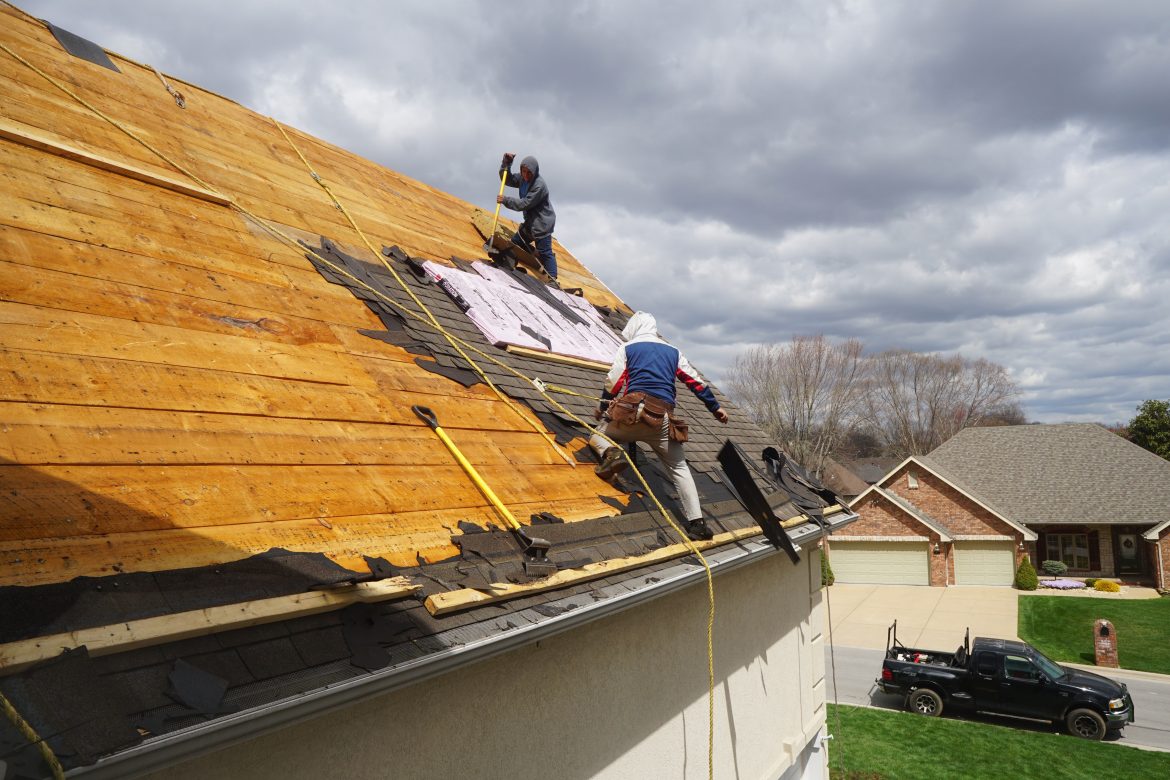 U.S. and Canadian shipments of asphalt roofing shingles were down sharply in the fourth quarter and posted an overall decline in 2022, the Asphalt Roofing Manufacturers Association (ARMA) reported.

According to ARMA’s latest Quarterly Product Shipment Report, released last week, U.S. shipments of asphalt roofing shingles declined 19.3% in the fourth quarter of 2022 and were down 6.8% for the full year. Canadian shingle shipments declined 46.2.% for the fourth quarter and 14.8% for the full year, according to ARMA, the trade association representing North America’s asphalt roofing manufacturing companies and their raw material suppliers.