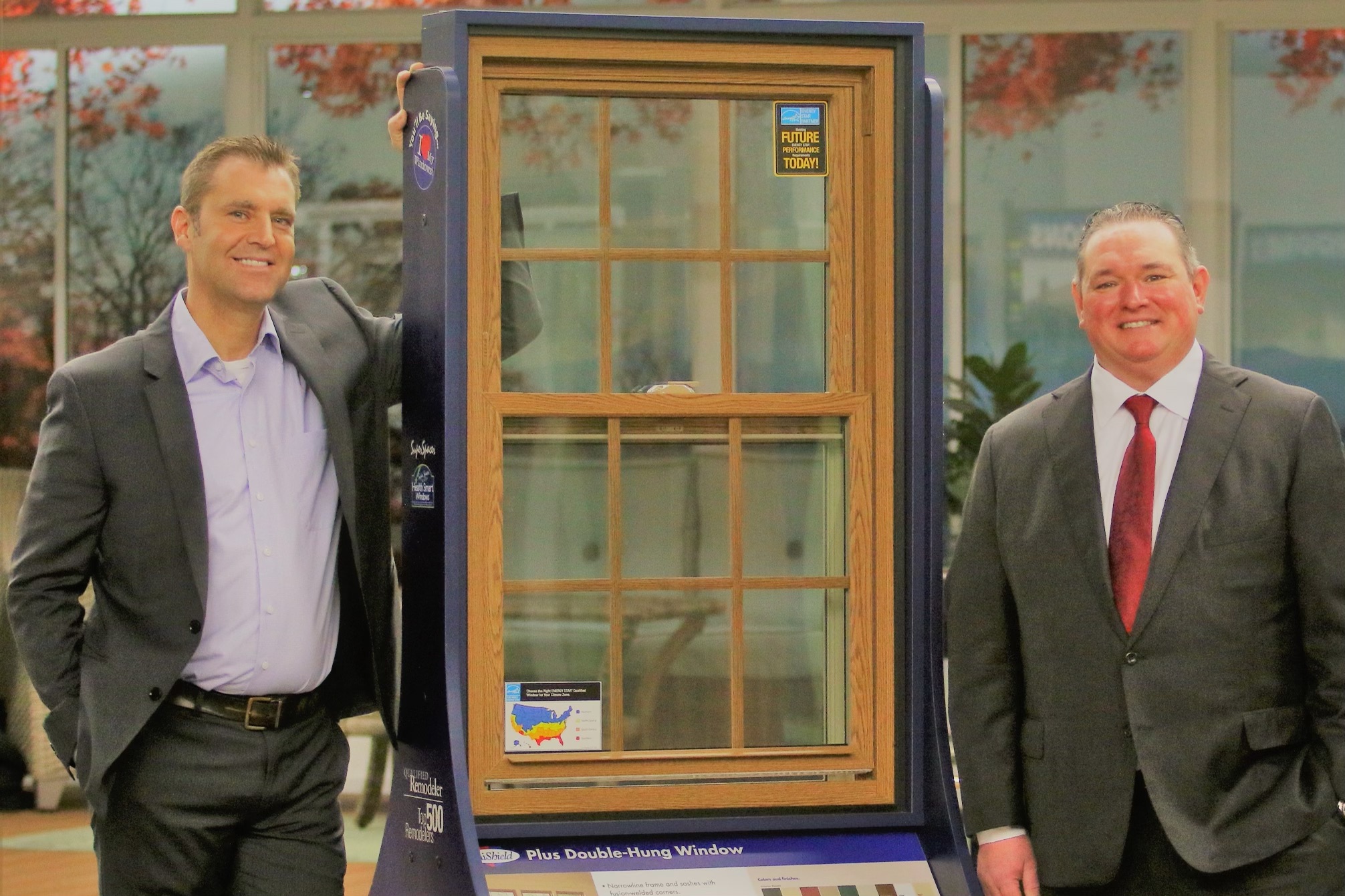 MACEDONIA, Ohio — Great Day Improvements, LLC, a home improvement company known for its Patio Enclosures and Stanek Windows brands has added Universal Windows Direct to its portfolio, the companies announced Wednesday. Terms of the deal were not disclosed.

The combination of two Cleveland-based home-improvement behemoths under the Great Day banner deepens a very strong operational base east of the Mississippi to create one of the industry’s largest firms with an emerging national footprint. The new company suddenly becomes a player in an ongoing race to occupy the top spot. That race involves other fast-growing firms like Leaf Home, West Shore Home and Titan Home Improvement, which have grown both organically and through acquisitions. Power Home Remodeling has grown dramatically in recent years, but has done so by launching wholly-owned new branches.

The new entity will leap-frog to near the top of the TOP 500 when it is published again in 2022, assuming the landscape does not significantly change between now and the end of the year. Given the current pace of acquisition activity, however, and a concern that tax rates on long-term capital gains will likely rise next year, it is possible that more deals by firms at the top of the industry will be announced before December 31.

Based in Bedford Heights, Ohio, Universal Windows Direct operates in nearly 40 cities, according to company officials. In the past five years, Great Day Improvements based in Macedonia, Ohio, has more than quadrupled in size and footprint, expanding its workforce to more than 780 employees across 62 metropolitan markets throughout the U.S., officials added.

“Our long-term business plan includes geographic expansion and growing our family of brands,” said Michael Hoy, CEO of Great Day Improvements. “The Universal Windows Direct brand strengthens Great Day’s position as a national leader in replacement windows, creates new opportunities for growth and expansion, and creates value by giving us the opportunity to develop an organization that is greater than the sum of its parts.”

“We’re excited about the opportunities this presents because Great Day shares our philosophy of growth through constant and never-ending improvement,” added UWD co-founder William Barr.

A Platform for Growth

Universal Windows Direct co-founders and co-CEOs Bill Barr and Michael Strmac said the deal was the culmination of an exhaustive process to find a new partner that would enable them to grow and scale their business more dynamically. Over many months, they evaluated a number of entities who are active in home improvement’s fast moving consolidation trend.

Critical to any decision about partnering, they said, was the degree to which they would be able to retain control over the firm they built from the ground up beginning in 2002. In the end, Michael Hoy and Ed Weinfurtner, who serve as CEO and executive chairman of Great Day, respectively, offered the right deal structure as well as an operational philosophy to mesh with Barr and Strmac’s goals.

“Mike and I decided that we wanted to grow the business. And obviously we were watching the race of consolidation and were tired of standing on the sidelines,” said Barr. “So we went out and conducted an exhaustive search. We interviewed everyone from private equity, to venture capital, to strategic partners across the board, you name it. And it became very clear to us that Great Day would really allow us to continue what we started.”

Strmac elaborated on that point. “We knew Great Day was the right partner because they allowed us to keep our entrepreneurial spirit going. We’ve heard stories about private equity firms coming in and trying to restructure things and not letting firms do what they do best day-to-day. That philosophical fit is what we were most excited about. Right now, all of our employees are excited about what is to come.”

Hoy, who has had a long career in home improvement, including several years with Renewal by Andersen, also emphasized the philosophical and even collegial connections he and Weinfurtner felt in approaching Barr and Strmac and to ultimately strike a deal together.

“We like that Mike and Bill are very entrepreneurial,” Hoy said. “Many of us came up in this business on the sales and marketing side. We have high energy for that part of the business. And we felt like we just aligned, and we wanted to be together. So this worked out just perfect for everybody.

“Ultimately, we’ve been building out a national platform for the last six years but since COVID, we’ve expanded pretty dramatically in terms of location count organically as well as to be able to continue to grow the company on a national footprint. Now we truly have a national footprint and we are able to provide scale to Mike and Bill.”

Questions about funding for the acquisition that were posed to Barr, Strmac and Hoy, during a joint interview conducted via Zoom on Dec. 1 were not answered. It was made clear, however, that Barr and Strmac would retain an interest in the combined organizations and participate in the future growth of Great Day going forward.

When asked about any outside investment, Hoy said Great Day does have additional investors but that he was not at liberty to share any further information about whether those investors were individuals or if they were financial companies. Hoy did make clear that Great Day has the wherewithal to remain actively on the hunt for future acquisitions.

The combination with Universal Windows Direct is by far the largest deal they have consummated. It follows an under-the-radar streak of three prior combinations and partnerships in recent years: Stanek Windows, Apex Energy and Hartshorn Custom Remodeling. Hoy did not rule out even larger deals in the future.

Thank you for reporting on the opportunity

Thank you for sitting for the interview along with Bill Barr, Michael Strmac and Brian Catlett of UWD. — Patrick O’Toole

When you are surrounded by like-minded successful people who are all after a common goal it can’t get much better than that. I worked for a company called the Pacesetter Corporation. I believe we were way ahead of our time. We wanted to do everything within our own company. At the time it was called a vertically structured company. We never ran an ad, did any radio or TV spots. All our leads were generated by our call-center reps. Only Pacesetter reps ran the leads after a deal was sold. Our production manager would come out and measure the windows according to specs and send those to our plant where every window was custom built shipped and installed by Pacesetter installers. Heck, we even owned the bank that financed our deals. No one touched a Pacesetter product but a Pacesetter employee. At our peak we were doing $189-$200 million a year in sales. To make a long story longer, I have been reading Qualified Remodeler magazine for at least 20 years and it looks like every day of 2022 is going to be A GREAT DAY HOME IMPROVEMENT kind of day.