CFO Phil Brenckle and M&A manager Bennet Williams sat down with Qualified Remodeler to share their views on the market for home improvement companies—how it has changed yet remains strong. 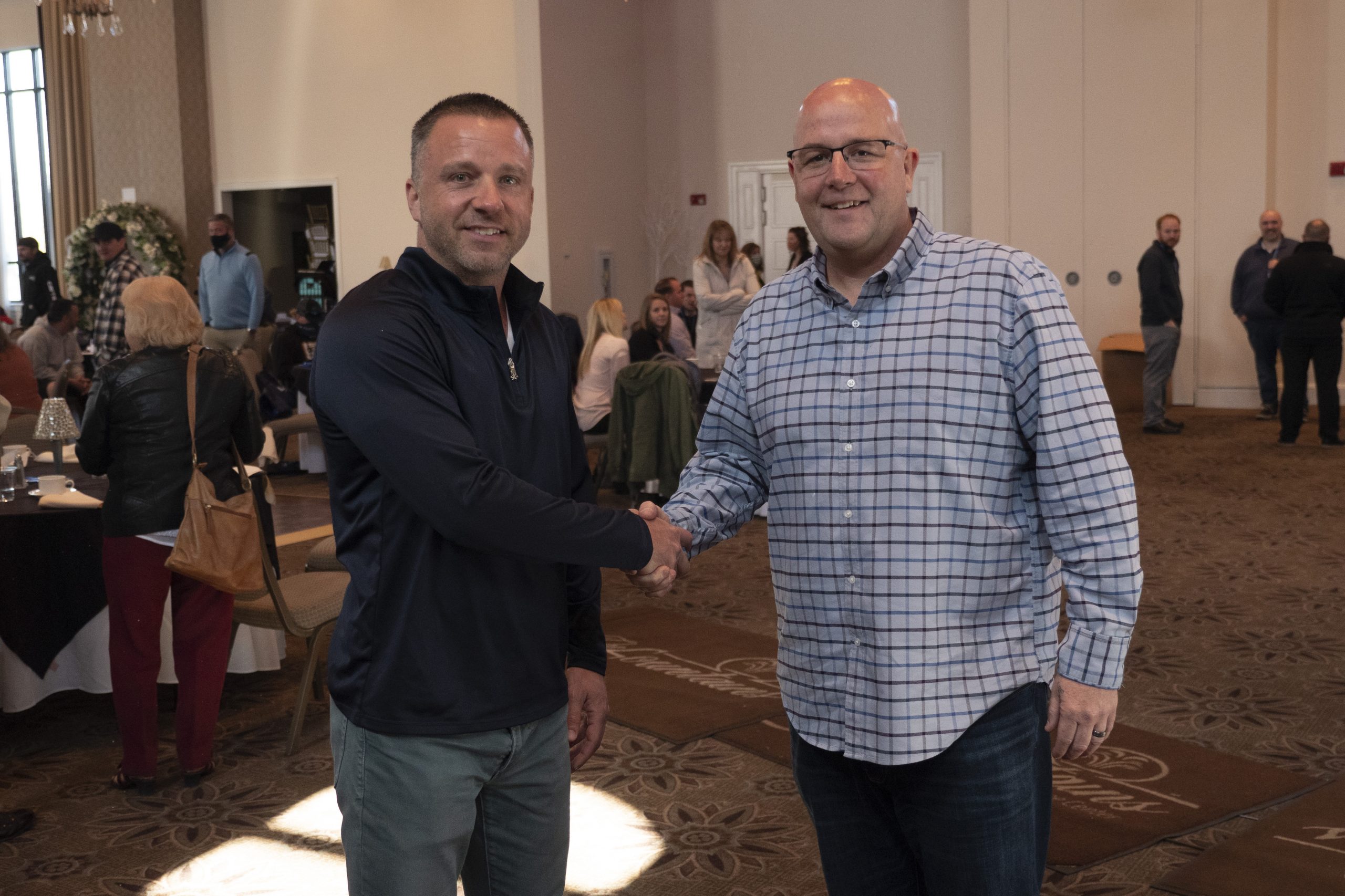 Fast-growing West Shore Home, the Mechanicsburg, Pennsylvania, home improvement firm that has shot up the ranks of TOP 500 companies in recent years, remains a very active buyer in the home improvement industry despite an apparent slowdown in the number of transactions industrywide in recent months. Company CFO Phil Brenckle and M&A Manager Bennet Williams say they’re having dozens of conversations with firms of all sizes in all parts of the country. And they expect to announce more acquisitions in the first quarter of 2023.

While acknowledging that higher interest rates and a potentially slowing economy have affected the pace of mergers-and-acquisitions activity during the second half of 2022, particularly for financial buyers such as private equity firms, strategic buyers like West Shore are still on the hunt for firms to purchase, say Brenckle and Williams in an interview with Qualified Remodeler conducted just before Thanksgiving. The West Shore executives say prices for home improvement firms as expressed in multiples of earnings before interest, taxes, depreciation, and amortization (EBITDA) have remained very stable and that some firms may command a premium over levels achieved in the go-go days of 2021 and early 2022.

“If interest rates stay elevated, multiples will eventually have to adjust for the higher cost of debt, which will bring multiples down (for firms purchasing with debt),” Brenckle explains. “Overall, though, I don’t think that has really happened in the specialty remodeling contracting industry. I don’t think we’ve seen a big constriction in multiples (prices for firms) like we saw in some other industries, or like we’ve seen in the stock market. So, I think there’s think there’s still strong valuations in this space.”

Throughout 2021 and into 2022, some of the big-name acquisitions have traded for multiples ranging from a low of five times a company’s cash flow or EBITDA on up to 8, 9- or 10-times EBITDA. Brenckle and Williams are saying those ranges are still available today depending on a host of other factors that go into the negotiations. And though multiples have held steady, the size of a company’s EBITDA may have shrunk as a result of recent changes in interest rates and slowing consumer demand, they say.

Three areas where the economy is impacting prices for companies are: overall higher costs for leads, a higher cost of offering consumer financing, and the size of a company’s backlog. To the extent those items have changed at a company, purchase prices are being affected.

“If your business is still growing and maintaining strong margins and you have a good backlog, then your business is holding the value that it held in 2021 or in the first half of 2022,” Brenckle says. “I don’t know if it’s going to stay that way forever, but I still think these businesses in the specialty remodeling space will hold their value. But I can’t account for the micro changes in an owner’s business. It’s obviously hard to demand a premium for your business in any scenario if your revenues are shrinking or your margins are down, or your backlogs going backwards.”

West Shore’s growth has come from both acquisitions and from launching new offices. The firm, which billed $659.8 million in 2021 on 57,572 jobs, was ranked No. 7 on the most recent ranking of large remodeling firms, QR’s TOP 500 list. The firm has used a solid technology backbone to quickly assimilate new companies into its systems; in most cases, they are fully integrated within 60 days, the company’s chief technology officer, Danny Fisher, had previously stated. But that may be even faster today. This same technology has also enabled the firm to start new branches and quickly get up and running in bigger metro areas throughout the country. Their focus remains on finding good companies to fill out larger metros east of the Mississippi but also in places further west. The company has branches in Denver and Salt Lake City. Des Moines and other metros were mentioned as examples of the kinds of places where companies are particularly of interest.

With any potential buyer, fit is important, and that goes for West Shore as well, says Bennet Williams. West Shore presently offers three services: quick-turn baths, windows and doors. They are not seeking to add firms with different services at this time. A key conversation in a purchase conversation, Williams says, is the strength of margins and growth and the trajectory of both.

When asked if companies with net-profit margins of 10 or 11 percent are as attractive an acquisition target as companies with net profit levels at 13 , 14 or 15 percent and higher, Williams says yes, but he cites a number of factors that need to be present.

“Have you got a business that has consistently had those margins and it’s been growing?” Williams asks. “If the answer is yes, that can be very attractive. Maybe some of that margin effect is a function of that investment and growth. We’d be interested to talk and have that conversation. So, it depends, but absolutely that could be a very attractive opportunity for us. But it all starts with the conversation, and that’s where we’d like to begin with these folks.”

To that end, West Shore has created a link where interest companies can connect with their team and learn more: westshorehome.com/acquisition.

When it comes to the size of the company or minimum revenue thresholds, Williams and Brenckle say they are willing to look at companies of all sizes, but the key determinant is whether or not the firm has key managers in place to run operations. Firms who lack the scale to put those managers in place are probably not ready for acquisition.

Factors they see as selling points for working with West Shore versus other strategic or finance buyers are the speed with which they are able to make and offer and close a deal, as well as offering deals that allow owners to exit the business upon closing of the transaction.

“Ours is a streamlined process,” Williams says. “We do a very light touch on the organization. Typically, we’ve done LOI (letter of intent) to closing in 45 days. We sign and close on the same day. That’s something that most folks don’t do. Many have been a ‘throw-us-the-keys’ type of transaction, but there’s flexibility in how deals are structured. There’s also a couple of key things in that valuation question but, getting into an accounting question, we will also need to see things on more of an accrual basis honoring GAAP principles, that helps us better determine a multiple or purchase offer.” QR